With EA’s reveal of Battlefield V, the newest Battlefield game set in WWII, it had a surprising amount of backlash. The trailer focused on a story featuring an English women soldier in the war, and showcased many asynchronous details for the setting, including unrealistic prosthetics and styles for the time. The trailer also revealed the cover of the game, featuring the same English women in the cover.

Afterwards, another unpredictable backlash against that group (maybe this is just unpredictable for me, who apparently does not understand how the internet works), lumping all of them in a sexist and misogynistic label. For some reason, the argument of historical accuracy was not even considered, and everyone was painted with the same brush.

From what I saw, the argument for historical accuracy was derided with two main arguments:

First, that it is ridiculous to care about accuracy in a Battlefield game when the gameplay is clearly not grounded in reality.

In my opinion, this is a very obvious strawman. It attempts to establish hypocrisy by equaling the accuracy of the setting to the realism of the gameplay, which are simply two separate things. There is no question that the gameplay in Battlefield, Call of Duty, Dynasty Warriors, NiOH, Nobunaga’s Ambition, and Assassin’s Creed is unrealistic. However, all those games utilize historical settings as important background for the games and are a big part of their appeal. For some people, the accuracy of the historical setting is an important part of their enjoyment of the setting.

There is a significant attempt from the game developers to convey the historical setting in their games. That’s the reason Battlefield V utilizes WWII as a setting, and not a fictional war with fictional nations in a fictional Earth. Because the setting is an important part of the game’s appeal.  Its going to be different for different people, but the degree in which these historical settings are accurate can have an effect on your enjoyment of the game.

Personally, I stopped playing the Dynasty Warriors and Samurai Warriors game because of their vast historical inaccuracies in both their story and their design. I would much prefer a more historically accurate game, as I think the historical stories are more interesting and dramatic than Koei’s interpretation of the real people of those eras.

I think there is an expectation of accuracy in all games featuring a historical setting that is not in alternate reality.

The second argument notes that women did indeed play a major role in WWII, and even served in battle roles in significant numbers. Ironically, this argument is stated in the same article where the first argument about historical inaccuracy is also stated. It is the perfect case where the cake is preserved and eaten at the same time.

Besides the contradiction in stance, this argument actually has a lot of merit, except when you focus on what roles women played in the war, and at which places. There is no doubt about the important role women played in administrative, medical, and industrial roles. Also, to a lesser degree, they also played some important recon and espionage roles.

However, one area in the war, where the entirety of Battlefield’s gameplay is focused, is the area where women at the time had limited and non-standard roles. Western countries did not conscript female soldiers to the front, with Russia possibly the only country that actively (but very rarely) conscripted female soldiers. Still, women fought in resistance movements all over the war. This all suggests one simple thing; it is impossible for a British or American female soldier in the front.

So, in effect, in a battle of 100,000 people, you wouldn’t have 5% female combatants. Still, there are very interesting stories of female fighters that should be told. Except, they should be told accurately instead of providing a fake Anglo-American female role where some Resistance and Russian stories may be better told.

In fact, through the telling of fake stories, showcasing a reality that never was, games and movies (they are as guilty of this) contribute to the erasure of the real stories of the past. Various media have for ages amplified the Anglo-American role in the war while minimizing the significant role of the Soviet Union in that victory. Having a British girl start in their trailer when it would have been much more realistic for a Russian female soldier is just a continuation of that erasure.

Battlefield V is not interested in the untold stories about WWII. It is interested by the marketing of new imagined blockbuster stories that can be marketed to their prime audience.

I don't like Dynasty Warriors historically inaccurate designs and stories

S- In a series looking back at their gaing memories, Professor Dillyball remebers a simpler time with the Gameboy Advance, where we finally see someone who actually owned an eReader. 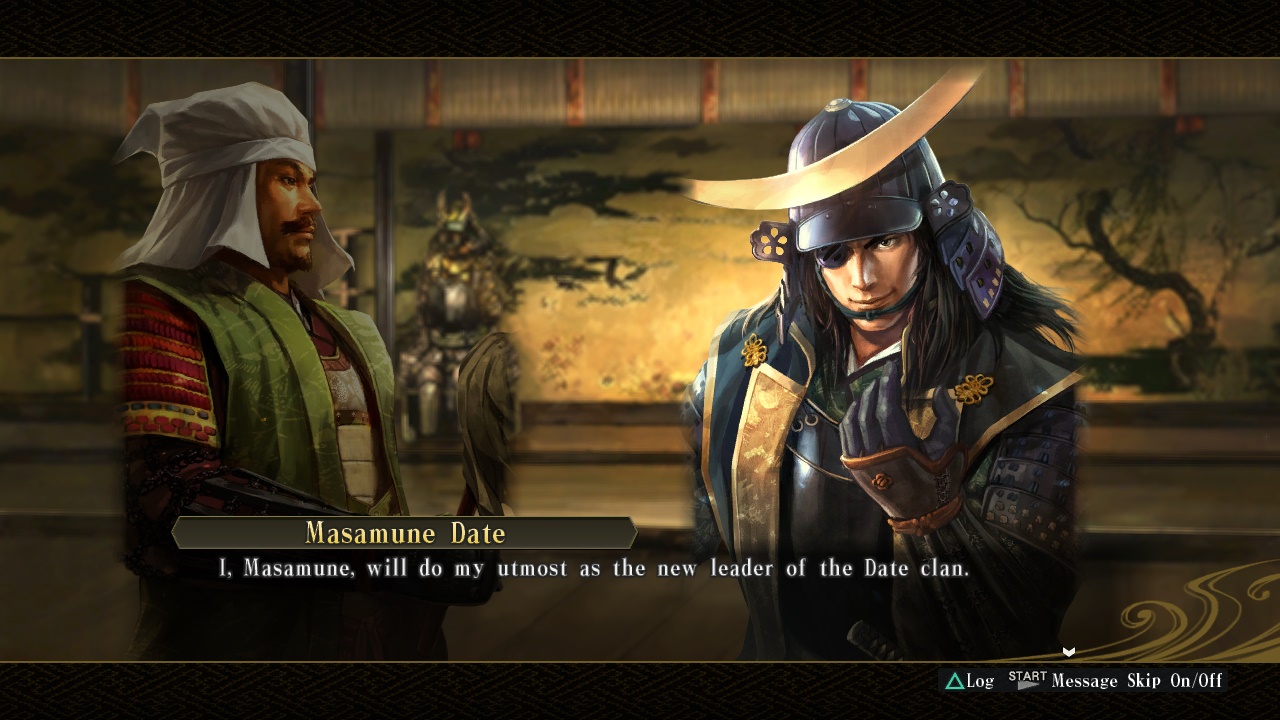 I would like a Samurai Warriors game with the style of the Nobunaga's Ambition games, even though the stories can be even better 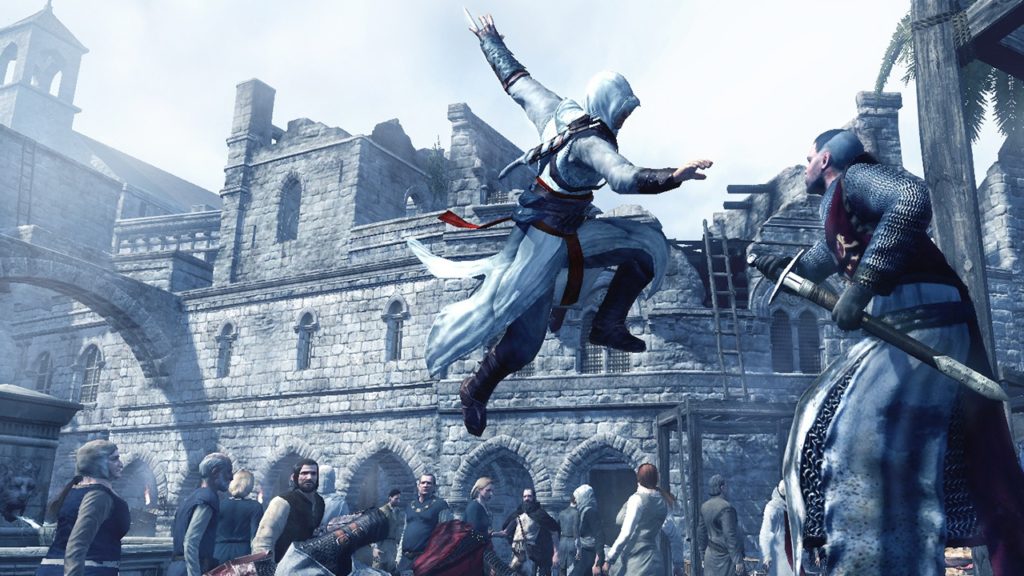 T- Did you ever try a game and find you don't like it much, but then keep at it, never realy liking it but liking it just the same. That's Guild Wars 2 for Sapato64.

T- In the other hand, Baudrillard clearly liked this game, The Battle of Polytopia, calling it THE best turn-based strategy game in the mobile market. That'sa very huge claim that I wouldn' think of contradicting, since I don't playe mobile games at all.

R- What I do play a lot is mascot platformers, which I concluded were mostly terrible games with no personality or substance. Kerrik52 reviews such a game, Jazz Jackrabbit, which is just the sort of game which you realize was terrible but still enjoyed as a kid.

R- Kerrik52 reviews yet another Falcom game with this review of Tokyo Xanadu Ex.

R- Even though genoforprez found Ni No Kuni 2 to be an easy game, it was still charming and immersive enough for it to be a comlete delight. 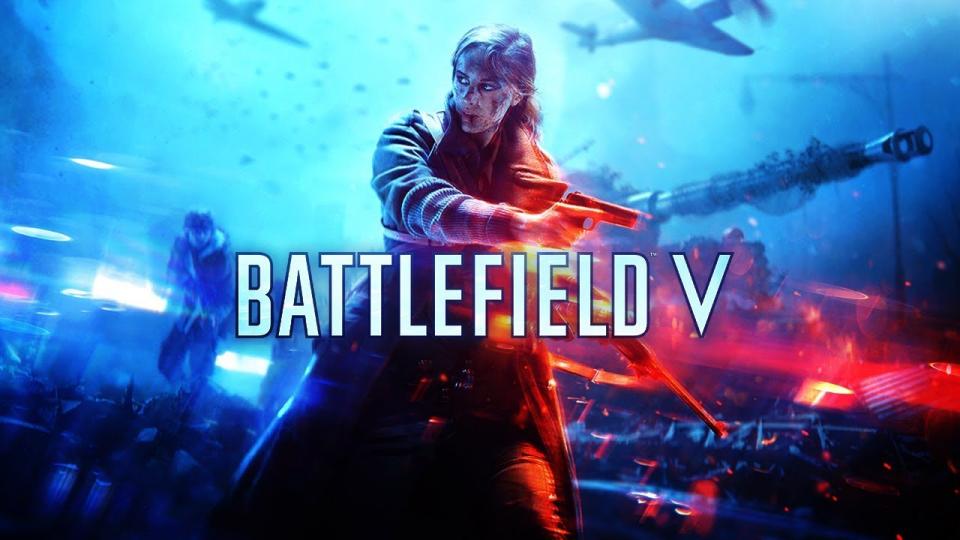 Why not have an Arab women, since we are stretching the limits of accuracy

R- If you are going to clog your arteries with junk food anyways, then you should take a look at Greenhornet214's list of the absolute best junk food places to get your cholestrol fix.