Comments of the Week 53: Agony 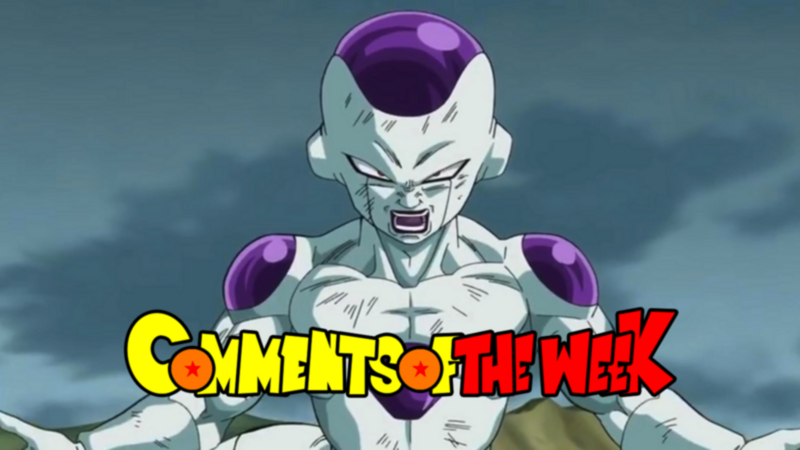 It's a lurid, gory dumpster-fire of a game, where textures look reminiscent of the Playstation 2 and level design is as uninteresting as my sex life.
It's a dull, insipid waste of time and money, especially when Scorn looks much more promising and even if that particular game turns out to be bad, I doubt it will be as terrifically awful as Agony.

Anyway, while I've been suffering, you guys have been hammering out awesome comments which have brought me no end of joy.
So let's get to them shall we?

Resident Evil 7 Switch 'makes no promises' preserving your save file

TheLimoMaker: That is a fair bargain.

TheLimoMaker: Sometimes, it's better to imagine a Switch port instead.

TheLimoMaker: Yeah that's actually the best description of it. 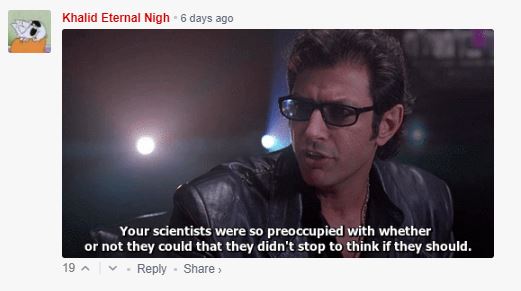 TheLimoMaker: Modders operate on a different plane of existence to me. Most people do anyway but still, they're more intelligent than I. 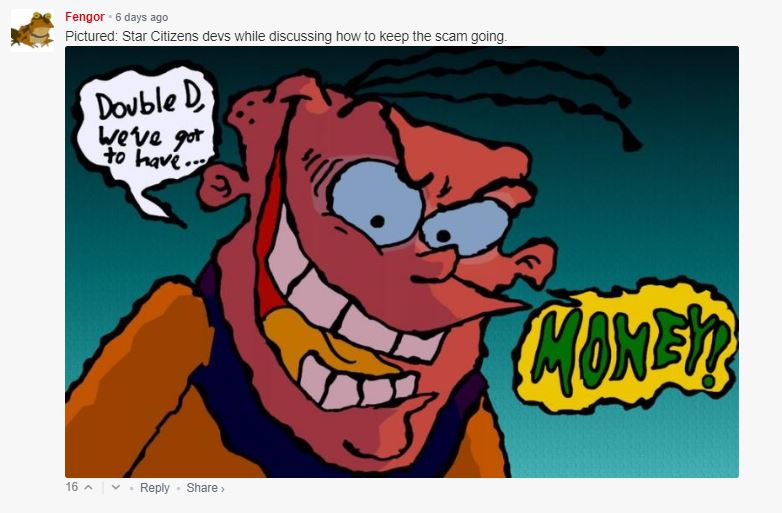 TheLimoMaker: Sometime soon, they will have to give away other Ubisoft sandbox games. Don't worry, there's plenty to choose from.

TheLimoMaker: Halo 5, Sea of Thieves, Ryse: Son of Rome or Scalebound, which one would you like next month?

TheLimoMaker: The salt goes well with chips, I can tell you that much!

Holy crap, with Solo you actually voted with your wallets

TheLimoMaker: That's not true what about... Wait there must be... Or how about... Shit, you're right. 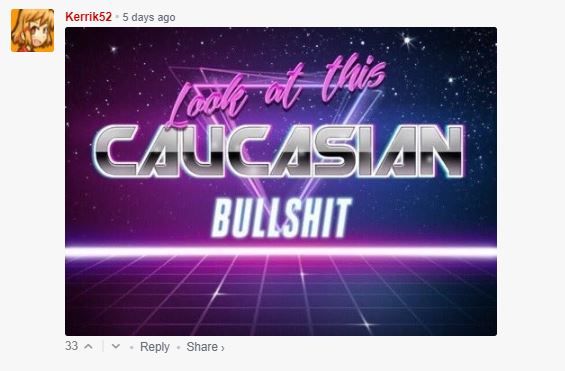 TheLimoMaker: To be fair, I wish the whole game was cancelled so that makes me more caucasian than other caucasian's. 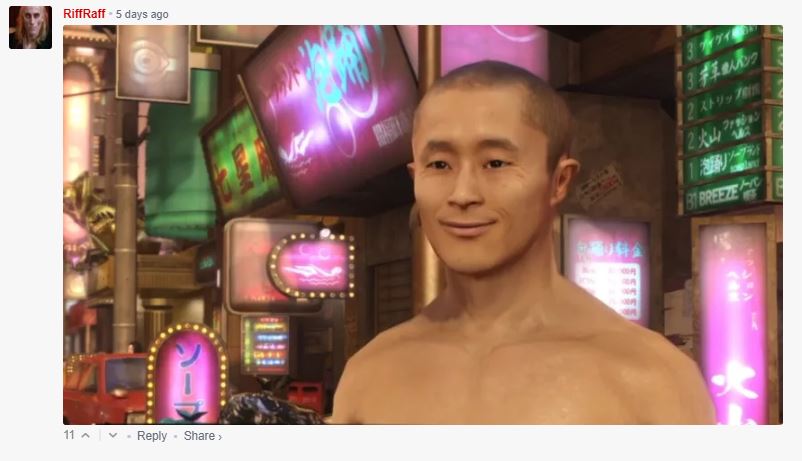 TheLimoMaker: That face unsettles me.

TheLimoMaker: I can just feel the memetic, lonely, neglected, "edgelord" try-hard level of incompetence from here. 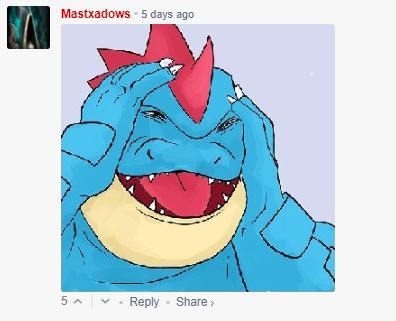 TheLimoMaker: Yeah bud, I feel that way too.

TheLimoMaker: Still be better than Square Enix's conference believe me.

Historically accurate games you can play instead of Battlefield V

TheLimoMaker: Keep the vaginas away from my games thank you.
Keep the ability to revive someone after a two-hundred-foot drop or thirty bullet wounds to the face; just don't let anything in that might break my immersion and be inaccurate to real-life events.

TheLimoMaker: No, this game is too boring to be ironically positive about.

TheLimoMaker: It would probably have a better story than Destiny 2 too.

BioWare is showing off Anthem's story, combat, and looting at E3 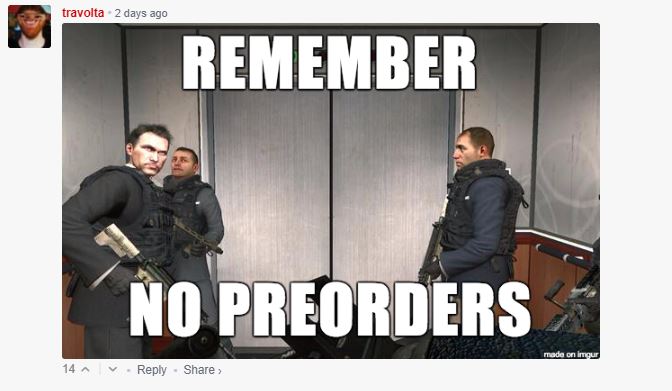 The transferable skills in gaming

TheLimoMaker: I learned how to live in America through GTA. 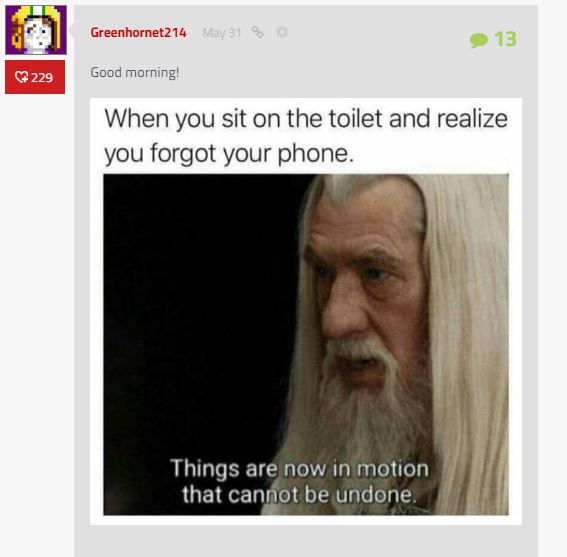 TheLimoMaker: But will you be going alone?

TheLimoMaker: That joke swept me off my feet. 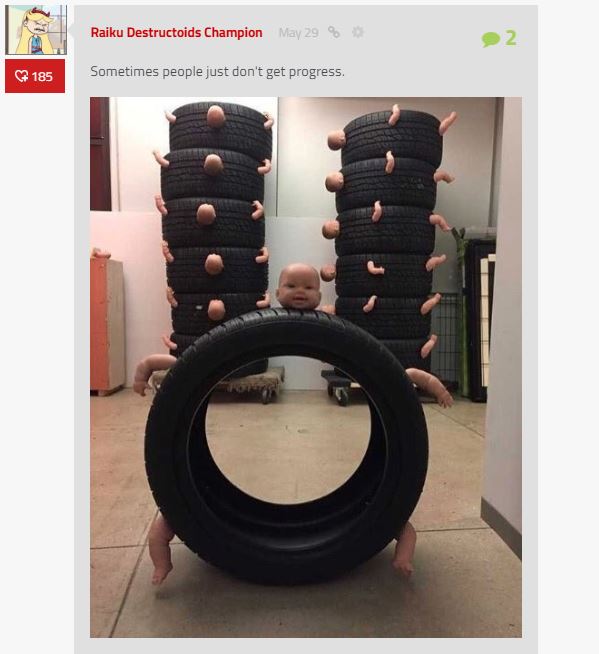 TheLimoMaker: If this is progress, I don't want it. 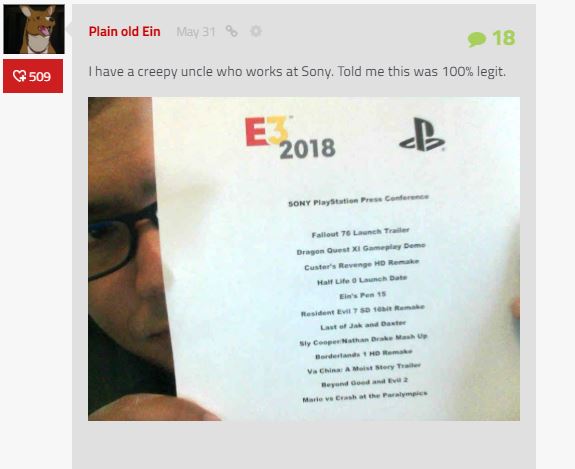 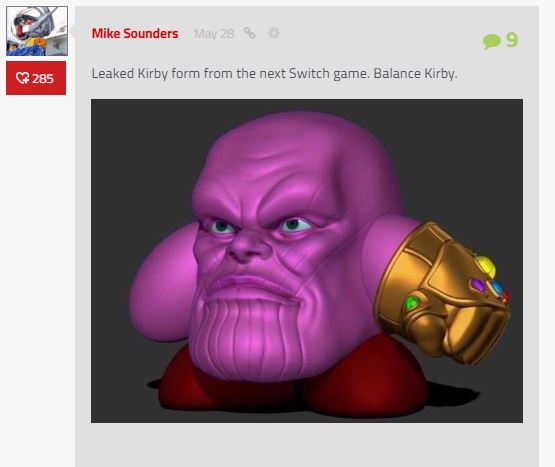 TheLimoMaker: Fortnite seems to have a new mode for the Switch release.

TheLimoMaker: Yeah, no, that'd make me turn away too. 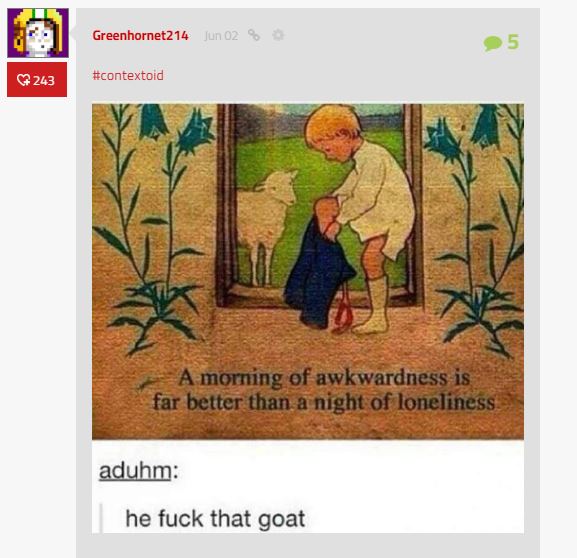 TheLimoMaker: Ah, to be 18 again and spend the night with a goat.

TheLimoMaker: We all have had a moment like this pal.

That's all from me.

Comments of the Week is out on a Sunday.
The sun is shining.
GameManiac wasn't featured this week.
E3 is in a week's time.

The world is right again.