Life is pretty swell. I've mused on this time and time again, and have little reason to be swayed from my course. Its been a bit since I talked about microbiology so how about I do that-as I want to make sure you get some education while you read these before returning to the trough.

Of course such a task leads to another question-of what to speak? Well I normally get a bit broader and more general. Today however lets focus on something that encapsulates something I love about microbes-how fucking hard they are to kill. As you may or may not be aware, space is the final frontier and we want to find out if we share it with anything else on nearby planets. To do this, one must attempt to ensure that the rovers and other things remain sterile, as to not contaminate samples and other planets. However thats not the case-several studies of supposed "cleanrooms" run by NASA have indicated that not only is it not clean but that it is home to active bacterial populations. We'll focus on one of these customers-good ol Acinetobacter, a dirt dweller and also a dangerous pathogen I might talk about later because it has fingers but I need to keep focused.

So these guys were surviving industrial grade cleaning agents, and not just one but three different agents designed to kill the shit out of them. Thats already crazy enough but another question has to be asked-what were they eating and surviving off of? Well, its simple-the cleaning agents meant to kill them. Not only were these chemicals not killing them, they were feeding the burgeoning population of Acinetobacter and doubtless other organisms. Thats so amazing to me and doubtless hair pulling to my space focused brethern-and another lesson that life on earth is not so easily brushed aside or vanquished just because we wish it to be so. Onto recaps!

* - Fakeplastictree writes a comments of the week. I'm on it. That is all.

* - Scrustle writes up an interesting blog about GOW Ascension, both writing an in depth review of it and also comparing it to the newer Dad of War. Its something that was on my mind as I played 4 and I might go back to 3 at some point to collect my own thoughts on the series now vs then, though I think I prefer where its at now.

* - Cedi/Chris writes up a blog about the Mario Party series and his opinions on playing them. But as opposed to the normal method of playing which is with siblings and friends, in a game of random chance that slowly descends into a murderous rage ending in a bloodbath, he looks at the singleplayer side of things. Interestingly some do a fair job, but as one might suspect its not the optimal way to play.

S - Shoggoth returns with another gaming journal, going through the games of May. Its a healthy list-and one thats pretty long, so in future I might suggest splitting it into parts and spreading them throughout a month to possibly make them a bit more readable. Still its an enjoyable read so check it out. C - bry159 writes up a blog about torture, specifically in The Last of Us and GTAV. While its an interesting concept I think there could have been a bit more said and some images would have been helpful-though being fair the author fully admits that its not as complete as it could be. Still, check it out if you're curious.

R - Monkey830 swings across the chandeliers of the halls of dtoid and throws a teaming handful of thoughts and opinions about that there new kirby game into your terrified face. Its always interesting to get reviews from people going through different walks of life and while he in particular didn't think the game was super compelling on its own, playing it Co-op and with his son appeared to be quite the blast.

T - Dwavenhobble writes a blog about violent video games and goes into some social psychology about the matter.

R - That there Baudrillard is a new face and he shares with us a review about Ocean Trader-a simulator game. It actually sounds pretty compelling and its a fairly well written piece on the matter.

T - stream4sam writes about how he'll be streaming a bunch of games that he played with his sadly now deceased brother, as well as going through the games of their childhood in more detail. Check it out if you feel so inclined. 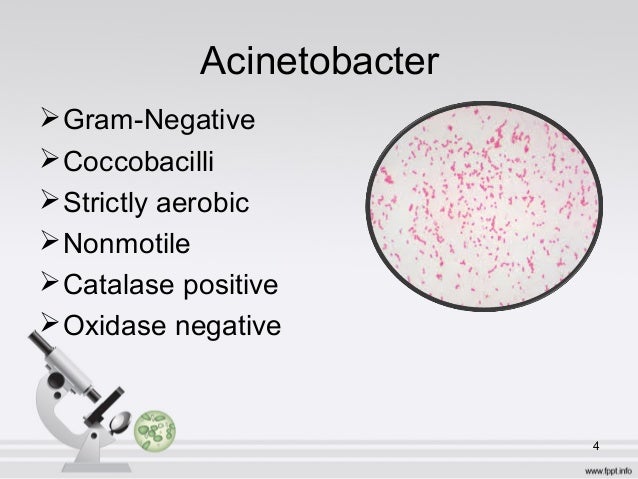 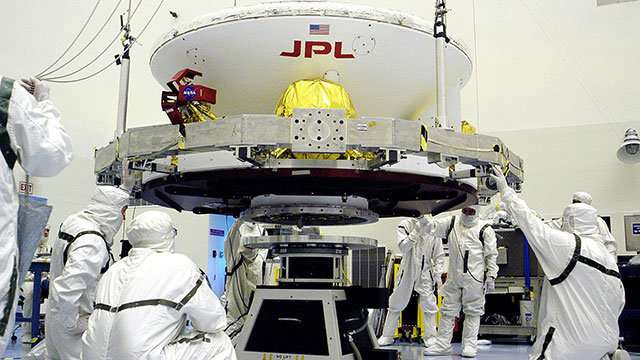 F - This one confuses me-it looks like a normal, if fairly standard blog about Forza Horizon 3. But at the end it has a link to...buy essay writing? Confusing.