Pokemon recently announced Let's Go Pikachu and Let's Go Eevee to the world. There were some mixed reactions, but overall people seem excited, especially the more casual pokemon fans. My older brother who has an eight year old son is so excited that he can play Pokemon with his boy. My reaction was initially not very good. I wasn't happy seeing Pokemon Go catching mechanics, but everything else in the trailer was so wonderful that I was quickly won over. It's too cute for me to handle. I've watched the trailer over and over because I'm a sucker for hype, and as I've watched it, I've let a few hopes for the game grab hold of me. Most of them are small, but I think they're reasonable at least. So hear me out as I list out my silly hopes for Pokemon Let's Go.

1. Please let Eevee ride on my head if I play as a boy.

Okay so this one is kind of dumb, but the reason I'm going to be getting the Eevee version is purely because I want an Eevee to ride on top of my head. This is essential. The only worry I have is that so far, we've only seen Eevee hanging out with the girl trainer. 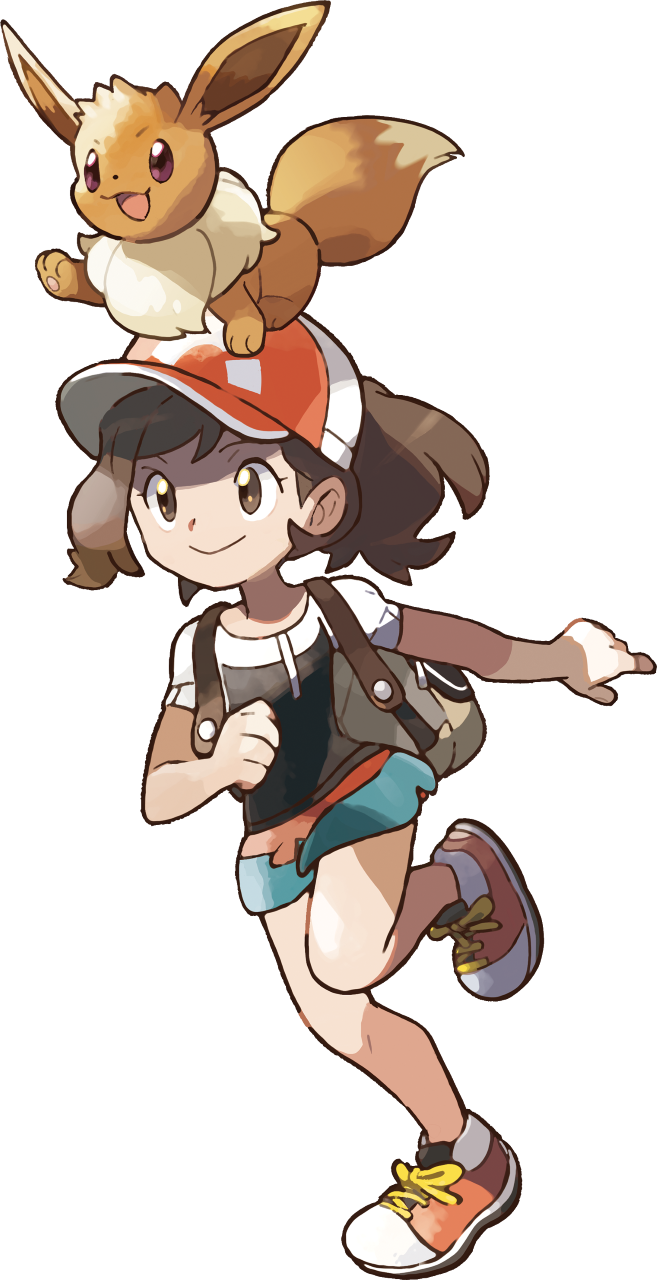 It's adorable, but somehow we don't have any confirmation that Eevee will ride on your head as a boy. What if where Pikachu and Eevee ride on you is dependant on if you play as a girl or a boy? Eevee riding on my shoulder would still be cute, but I need it to ride on my head.

If it doesn't I'll just play as a girl, but I would really like an Eevee to ride on my head as a boy. I probably don't have to worry, but I'm worried enough to write about it in this list.

The trailer showed the player riding an Onix, a Lapras, and a Charizard and it was the most exciting two seconds of my life. I didn't know how much I wanted to ride an Onix until I saw it happening, but I really want to ride an Onix. I hope that the ridable Pokemon aren't limited to just the three shown. Here are a few more Pokemon that I would love to hop on and ride. 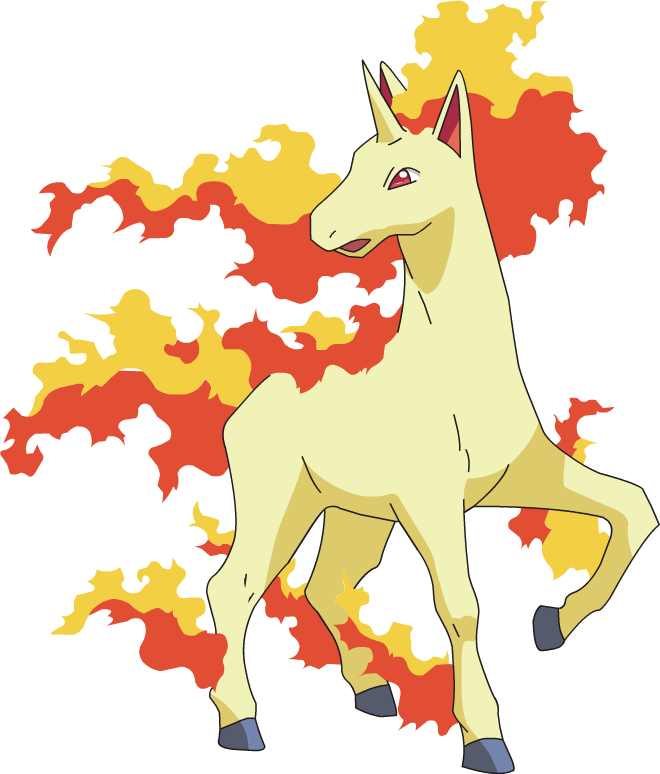 Game Freak, please let me ride a flaming unicorn into battle. Rapidash is perfect for this. In the anime, there was an episode where Ash entered a race on a Rapidash. according to that episode, Rapidash won't burn you if it's okay with you riding it, which means that we should be allowed to ride it in game. 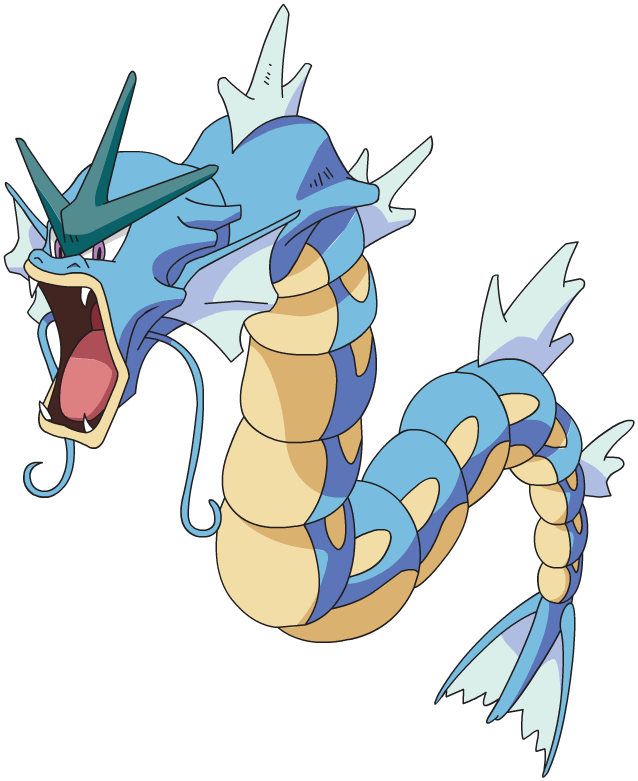 The trailer showed that Lapras is ridable, but Lapras is already ridable. I think we should be able to take it up a notch. I want to ride a Gyarados. I want my enemies to tremble in terror as they see my riding atop a great sea dragon. I hope that there are a lot of options for riding water Pokemon in the games, and if there are, I will always choose Gyarados over any other. 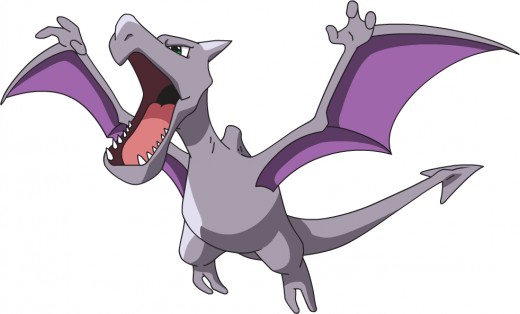 The trailer showed us a few glimpses of Pokemon following the player around. This is literally all I've asked for each time a new Pokemon game comes out. Please just let Pokemon follow us again like in Heart Gold and Soul Silver. They're finally doing it, and so I've imagined what Pokemon I want to follow me around in game and how some of them would even work. There are quite a few Pokemon that don't have legs. How will they follow you?

I'm hoping that the fish Pokemon like Magikarp and Goldeen will still be able to follow you over land. Magikarp is hardy, I'm sure that he can hop along behind you. Probably. If it can jump into space, then I'm sure it can keep up with as I walk along.

What about Metapod and Kakuna? They aren't the most mobile Pokemon around. What if we carry them as we run around until they evolve? My heart would melt. Caterpie and Weedle are small enough that they could hang out next to Pikachu or Eevee on my arm or shoulder. I would adore that. Slowpoke and Slowbro are slow, so maybe when I start moving it takes them a moment to realize that I'm not there anymore before they start following. What if Ditto stayed in it's transformation after a battle? Tiny things like that would add so much to the game. I won't be disappointed if things like this don't make it into the game, but it would elevate the game so much if there were unique following animations for Pokemon.

Those are some of my silly little hopes for Pokemon Let's Go. Even if it's technically a spin off game, there is so much potential in these games, and I hope that Game Freak can realize that potential.