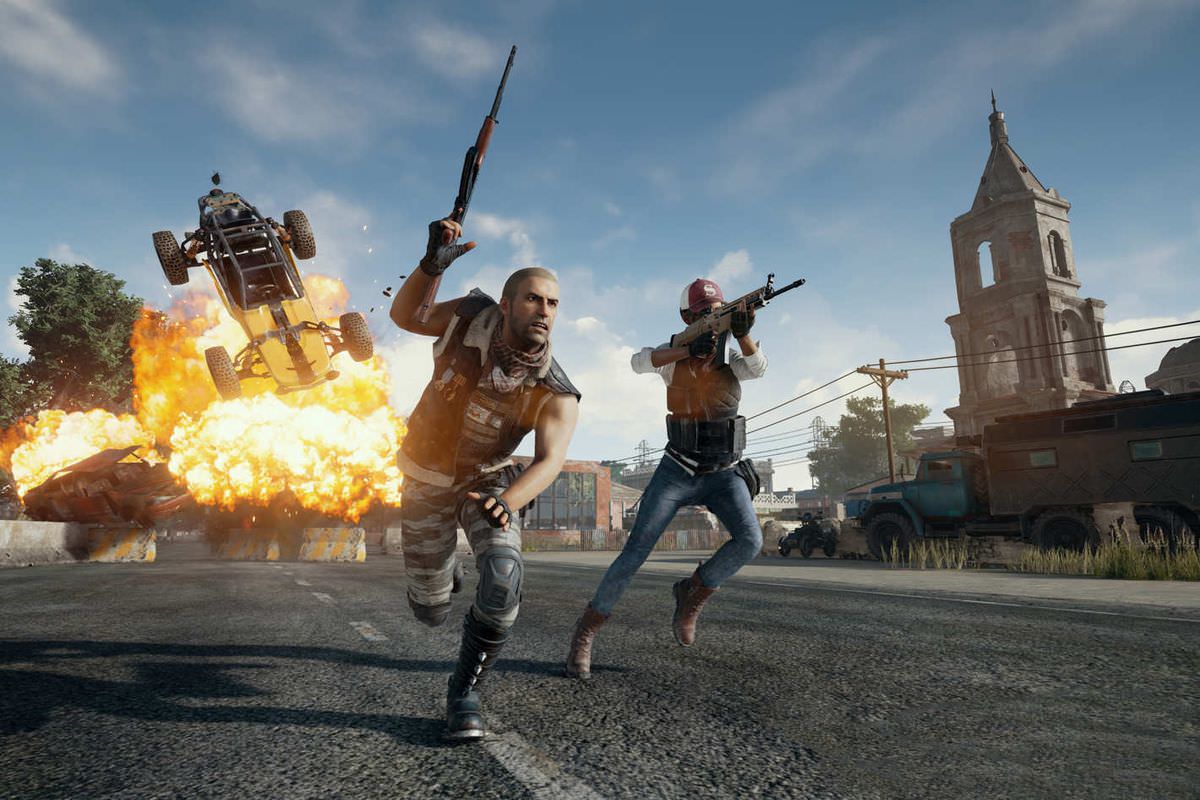 Gaming trends have come and gone.  Some for the better, and some for the worse.  Some trends have only gone because they were merely the product of an era.  For instance, I miss the days when there wasn't a 1+ gig launch day patch.  In a time where games are more complex, finding all the bugs and issues prior to day 1 is a nearly impossible feat given the rigorous release schedules developers are held to.  Therefore, I don't fault them for that.  Additionally, loot boxes were a recent fad that might... be.. on its way out?  I don't want to be too forthright here so I don't jinx it for everyone.  But it's a little known fact that most gamers abhor loot boxes and see them for what they are, a money-hungry cash grab beyond a game's initial purchase.  Again, is this the fault of the developer?  No, as increasing revenue streams are important in a demanding industry that is light years ahead of where it was just two decades ago.  I get it, and the view of "money-hunger" on the game makers' part isn't exactly fair either.  Production value is only increasing with technological leaps and big AAA games are more costly to fund today than they were yesterday so to speak.

Then we've been given other trends, such as the annual release of such titles as popular as Call of Duty or Assassin's Creed.  However, Ubisoft seems to have learned a lesson about over-saturation and slowed the roll on its blockbuster title to preserve its status.  Longevity is Ubisoft's goal with the series.  Activision still hasn't learned this lesson.  It's a hard lesson to learn when the top earner, Call of Duty, is a hit year after year.  Even Activision's worst selling Call of Duty titles, such as Infinite Warfare, were consider top-selling releases in its year.  Activision did burn some franchises into the ground, however, that didn't have quite the staying power of a AAA FPS title such as the music fad we once endured in the form of Guitar Hero, DJ Hero, Rockband, etc.  Once it became clear that the variability of play was limited to just simply changing songs, most consumers jumped ship.  That ship sank, by the way, and it sank hard.  Even the attempted resurgence of the genre proved it was too far gone to pull back from the icy depths.

As various trends are constantly on the rise and the fall, we are in the midst of a peculiar one.  This one revolves around a solitary multiplayer game mode: Battle Royale.  It's hard to believe that just a year ago, PUBG (Player Unknowns Battlegrounds) was the king of the hill.  It didn't invent the Battle Royale mode, but it definitely brought it into the public eye and made it go mainstream in a big bad way.  Now, PUBG is trailing behind the massively popular Epic game, Fortnite.  Fortnite has been a juggernaut even catching the attention of big media outlets such as ABC's Good Morning America where the discussion between anchors revolved around the influx of teenagers being caught playing the hit multiplayer romp on their phones at school. 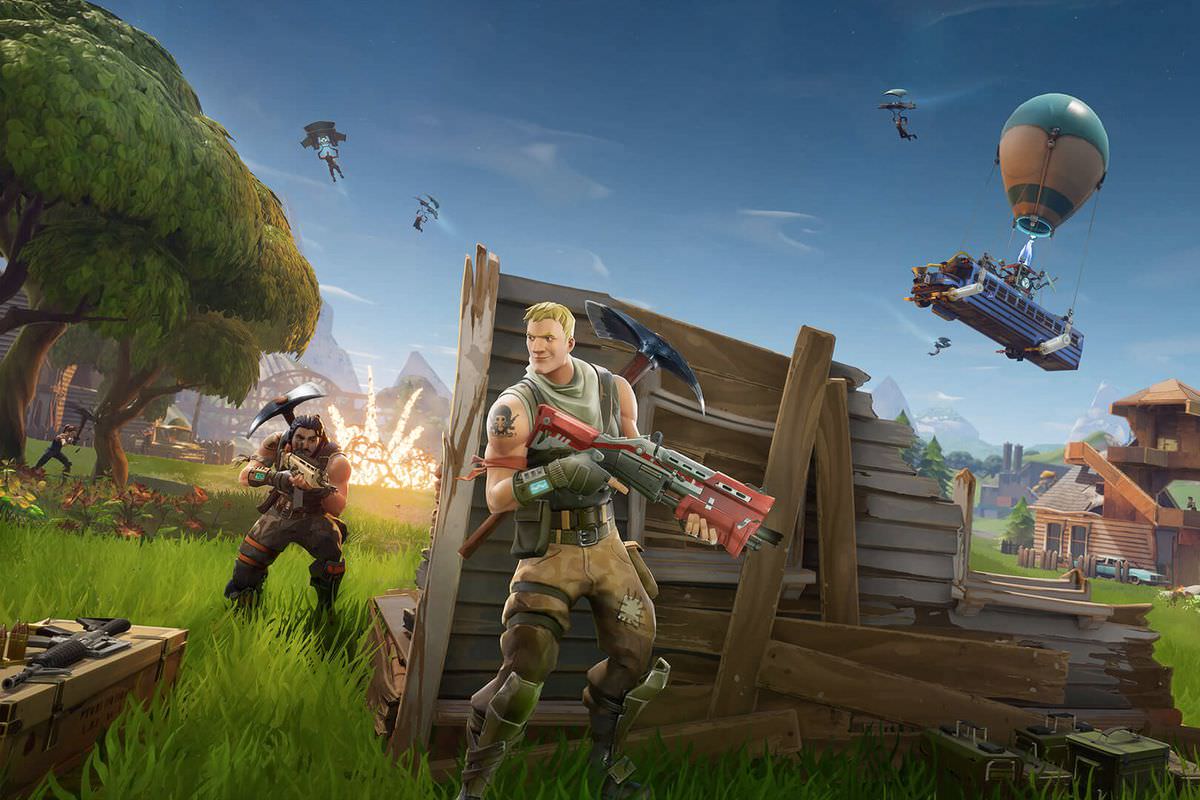 We've been treated to an early look of the next Call of Duty title which is none other than Black Ops 4.  However, now the single player campaign has largely been nixed in favor of a Battle Royale mode.  This is something that your grandma could have predicted if you simply laid out a bit of gaming history and the storied climb of Battle Royale in social circles.  It's easy to see how Activision, a publisher who makes no bones about targeting the highest grossing option on the table, saw the writing on the wall early and jumped aboard U.S.S. Battle Royale Mode. 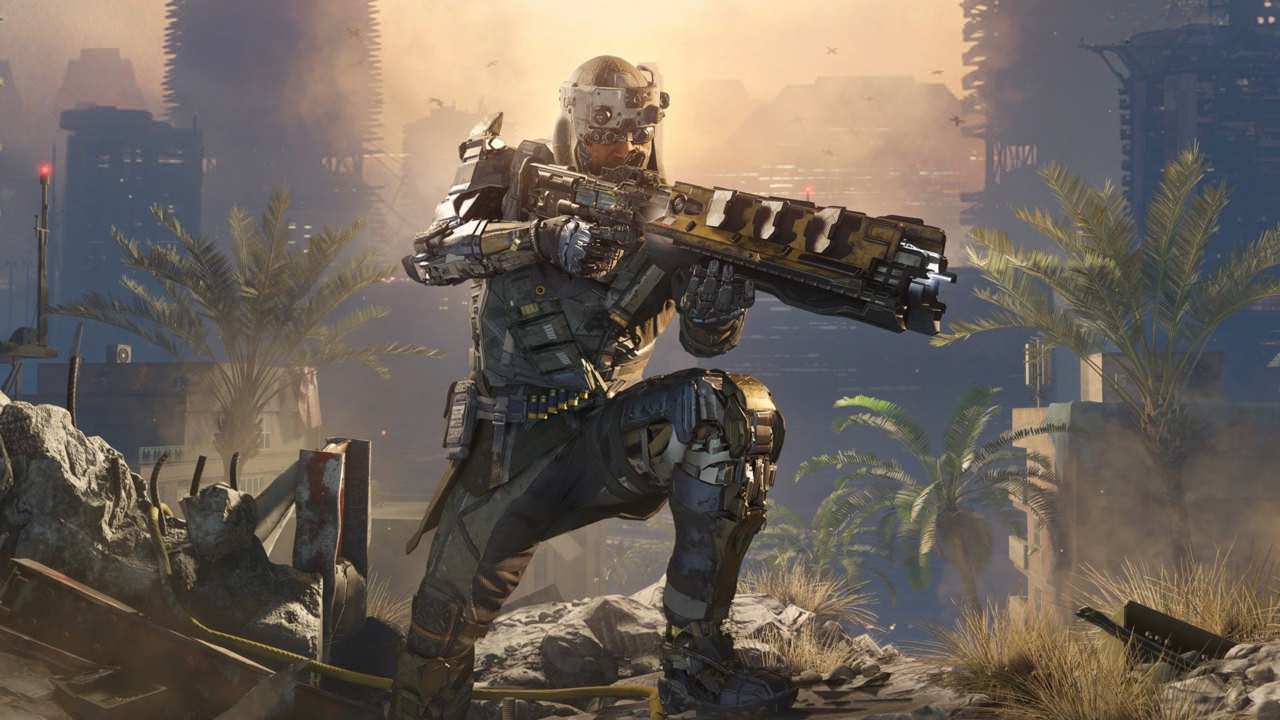 That's not all folks as we are also learning that Battlefield V will likely follow suit to some degree.  As a tangent, how does one go from Battlefield 4, to Battlefield 1, to Battlefield 5.  Someone needs to help EA learn numerical ordering.  But I digress, how much longer before we see Battle Royale creep into the lives of every developer with a shooter on deck ready to swing?  When will we have reached peak saturation?  I'm not here to answer that question as I was one expecting Call of Duty to finally dwindle somewhere near the Infinite Warfare era.  But, yet, here we are... with a Call of Duty evolving with the trend to stay alive. 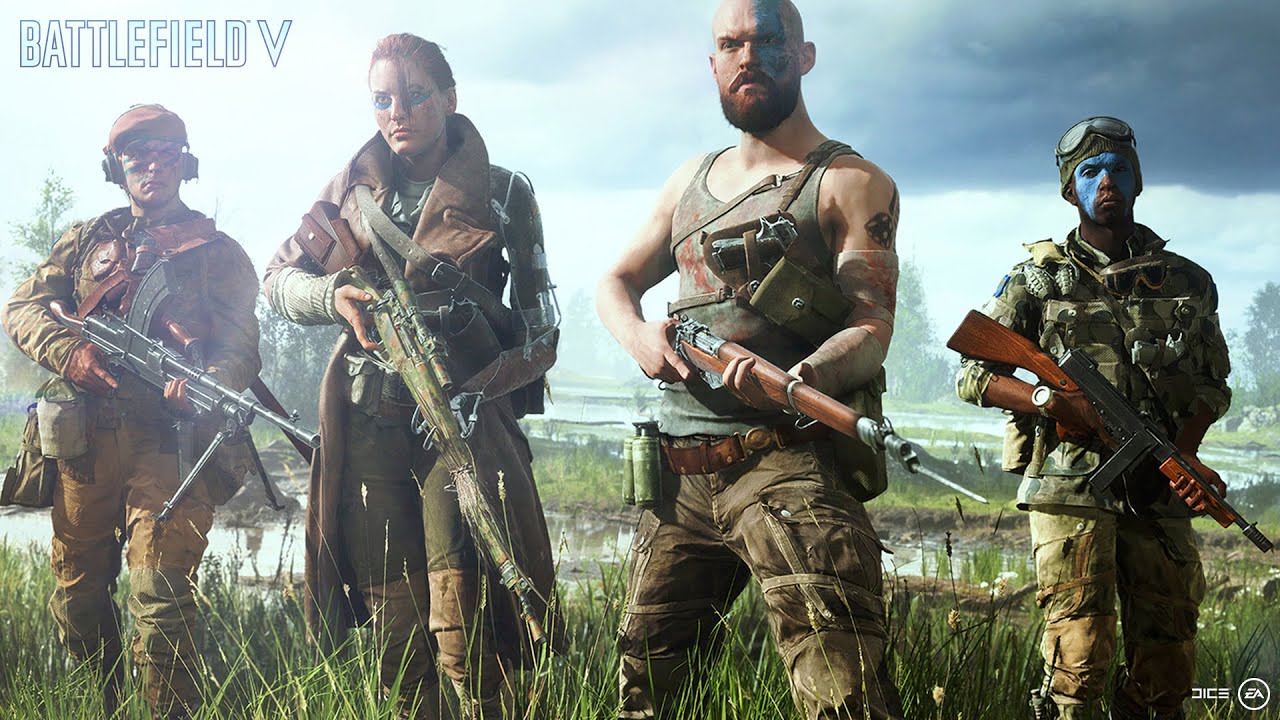 One thing is for certain, there is only enough room in the market for a few big games who adopt the mode and adopt it well.  It's clear that Fortnite is a champion of sorts.  The next steps are seeing what Call of Duty: Black Ops 4 and Battlefield V bring to the table.  Maybe three or four big titles are sustainable, but fans of Battle Royale mode are only going to gravitate to ones that truly innovate and capture their attention.  Their attention won't be divided six, five, or even four ways.  Let's hope this is where the trend stops and we see real effort put into the mode aside from simply trying to cash in.  What are your thoughts?  Please let me know in the comments below.