My vacation ended and now I am back home from the U.S. of A.

It started as expected, with a long border interrogation process that caused my father and I to miss a connecting transfer and ended with a confused Saudi customs agent debating whether to taste the VERY HOT sauces I brought back with me to decide if they were alcohol or not. I told him that he should have a jug of milk in hand if he wanted to try and taste.

The entire trip was to visit and celebrate my sister’s graduation from Penn State University at State College. Due to school and work commitments, the rest of the family could not go to the US until after the graduation ceremony. Months before the planned visit, I was preparing a grand roadmap for what we were going to do.

Unfortunately, just a week before graduation and due to no small part to usual US medical care negligence, my sister had to undergo an emergency back surgery.

Naturally, that greatly affected the plans we have set up. However, we managed to adjust and go ahead with the spirit of the plan, even if we had to relax it a little.

Before the rest of the family arrived, we planned to go to Chicago and back. We went there through Columbus and Indianapolis. Both were nice cities, but they felt practically deserted, showcasing the “carnage” of the Midwest. Columbus had an excellent market (where I bought most of the sauces) though. In Indianapolis, we were scammed in a Kurt Vonnegut museum in a way I don’t think the late author would have approved off. If you want donations for your Vonnegut fund, just ask for them instead of having a bloody expensive one room museum. 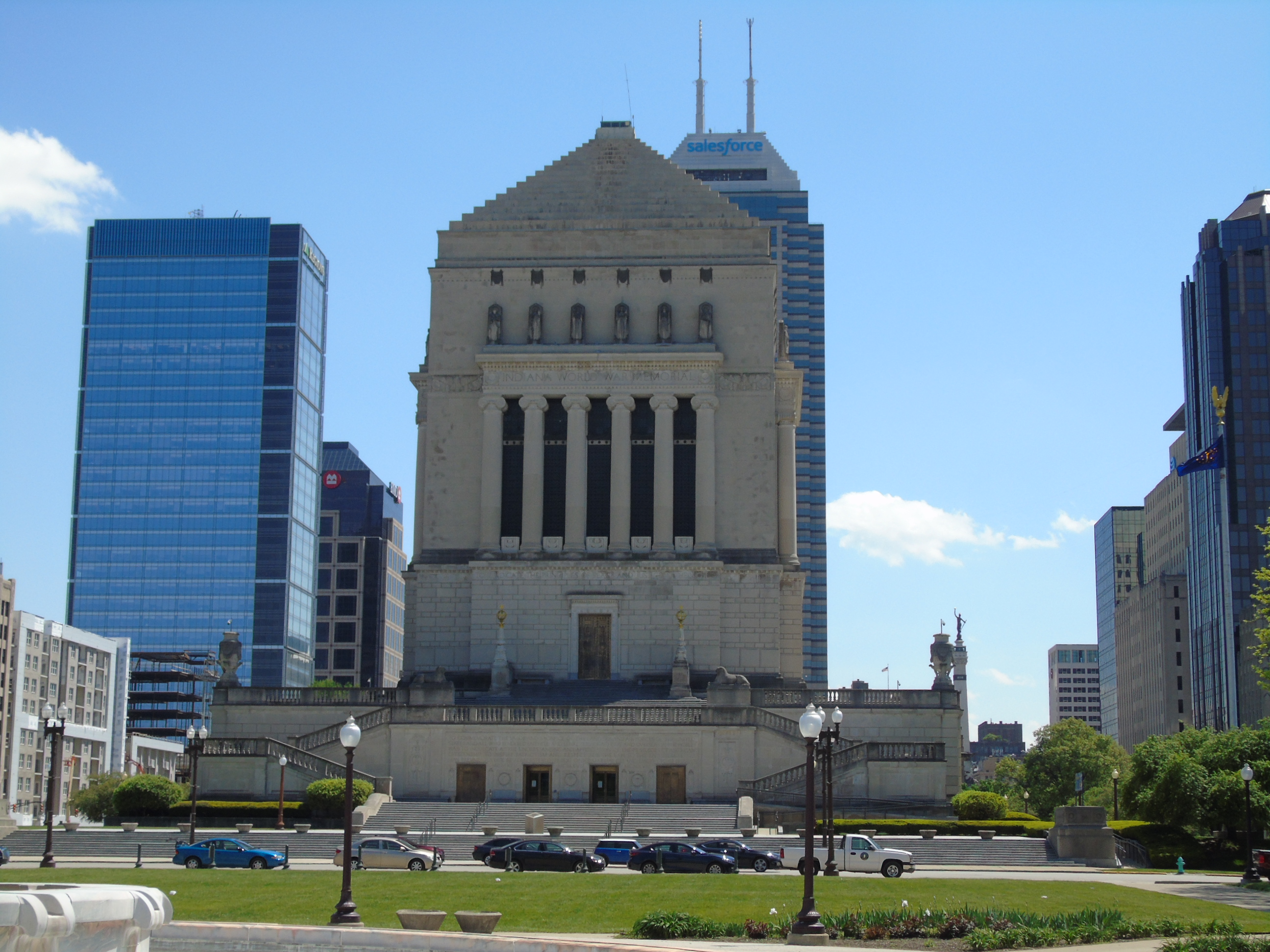 Why he hell does Indianapolis have this huge-ass war memorial, half expected it  to be a giant gun sculpture

In Chicago, the whether suddenly turned seriously cold and windy. The iconic skyline was all fogged up, and my winter resilient father had to wear some long-sleeved shirts. That curtailed our walks in the city to some degree, but we managed to shop and eat to an acceptable level. Mostly, I really enjoyed the classic Deep Dish Pizza at Lou’s which was well worth the 2 hours wait. That think was an explosion of taste.

We went back to state college through Cleveland, where we also visited the Rock & Roll Hall of Fame. Liked the city to some degree, but it was still so much deserted. I think a lot of that is due to the longer working hours in comparison to Europe for example.

After my family arrived, we went into the second part of the trip, which was to go up to Maine and back through New York, Boston, and Providence.

I felt the flu starting before we went to New York, and my second day in the city was fully in bed. Afterwards, I met an old friend in Boston, and even went sailing on the Charles river, which was fun. Boston is still my favorite city in the US, and one reason for that is the excellent Italian food in the North End. 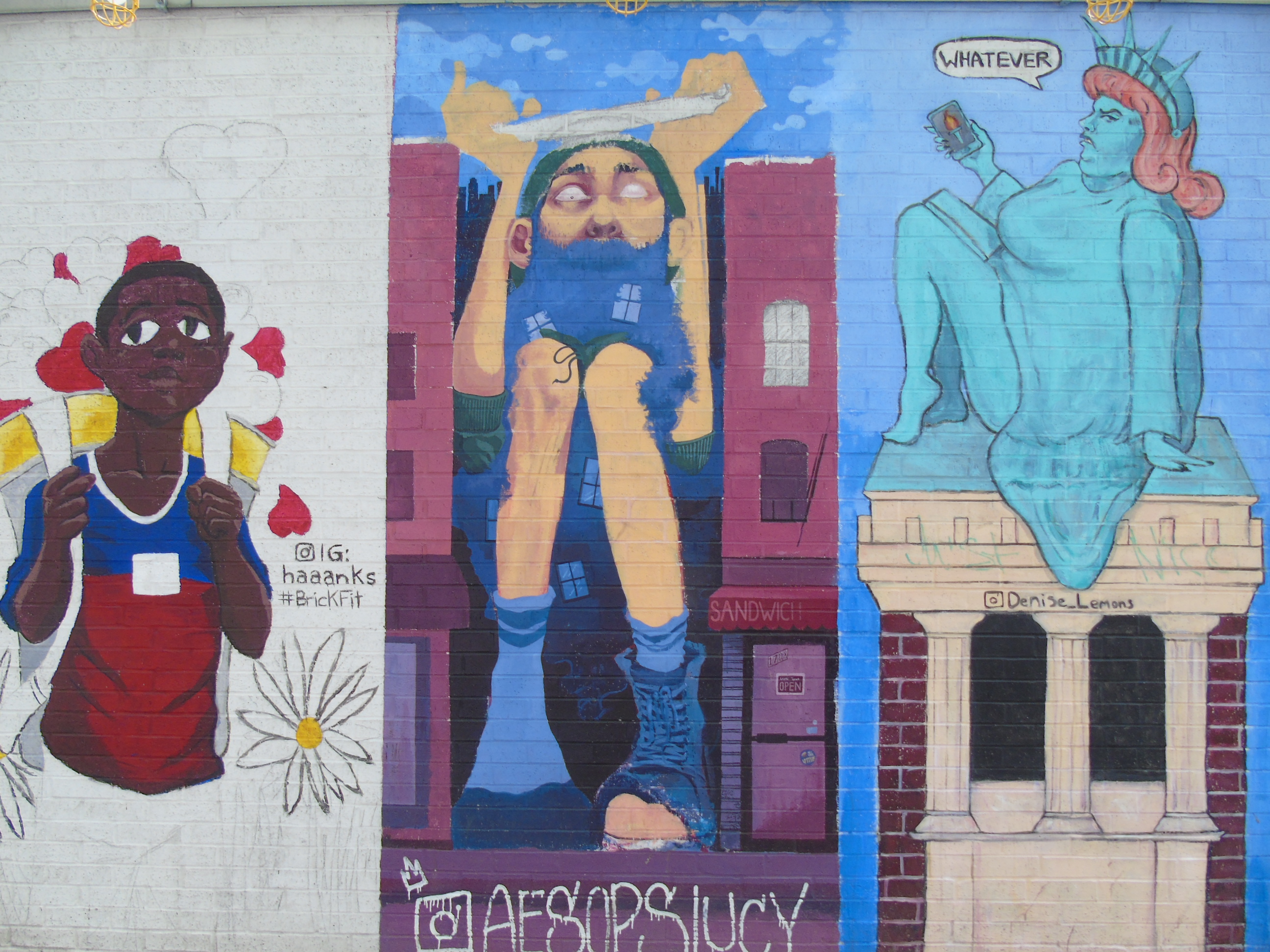 Me being sick in New York

Portland in Maine was more than I expected it to be. First, it wasn’t deserted as the Midwest cities despite having a smaller population. That population actually went out sometimes. Of course, I enjoyed the sea food and lobster, but I also went in a ferry through the Casco bay.

Back to Pennsylvania through Providence, we didn’t do much, other than visit the university Hermione Granger, I mean Emma Watson, went to (my sisters are absolute Harry Potter fanatics).

Finally, I went back home by myself (the family is still in the US) in a 24 hours trip, and I am starting work tomorrow. 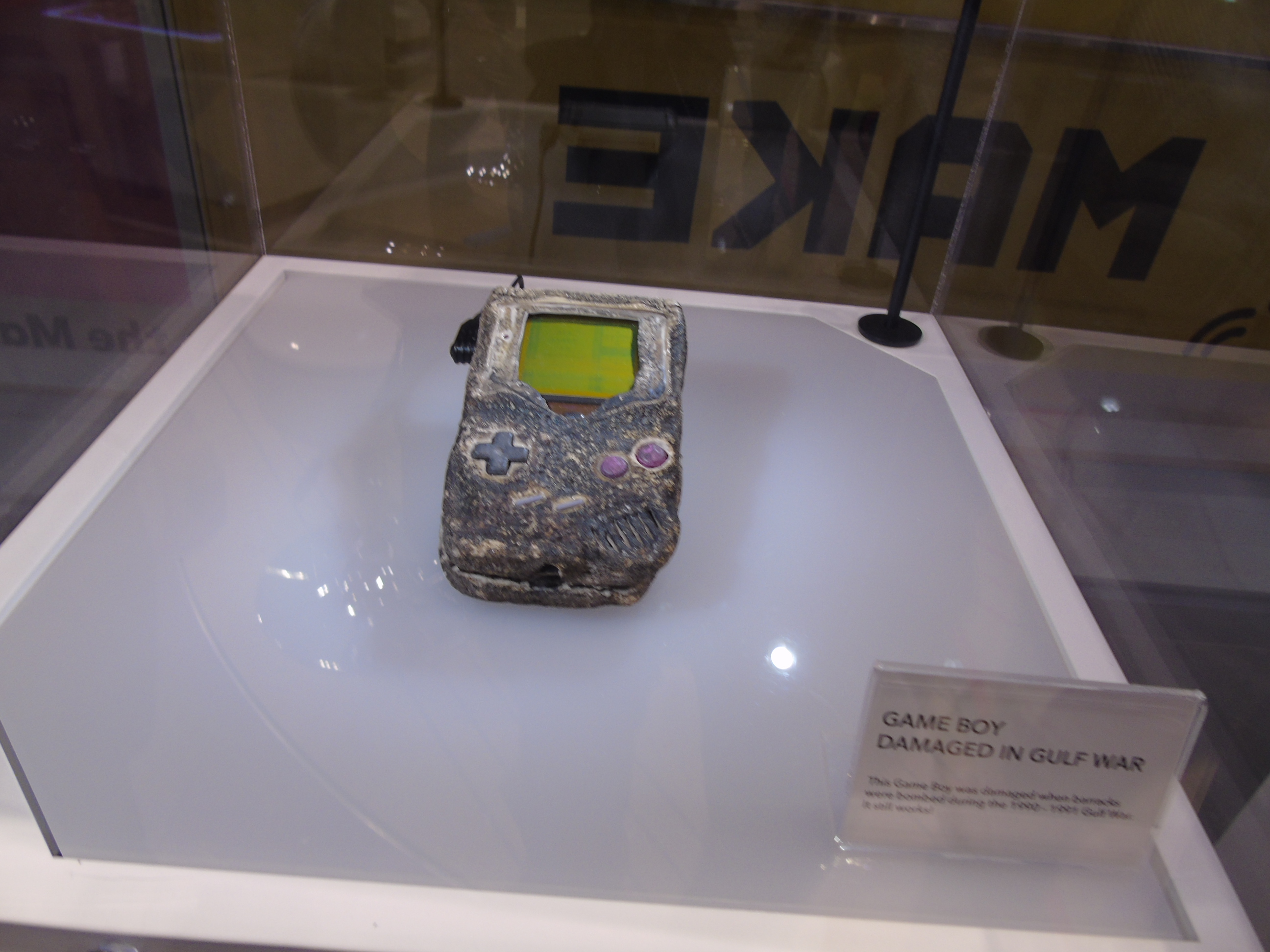 I of course had to visit the Nintendo New York store, bloody brilliant place

P- Another episode of PSToid is released, this time featuring Square Enix and Harvest Moon. Which Harvest Moon though (the actual Story of Seasons or the new bastard version). 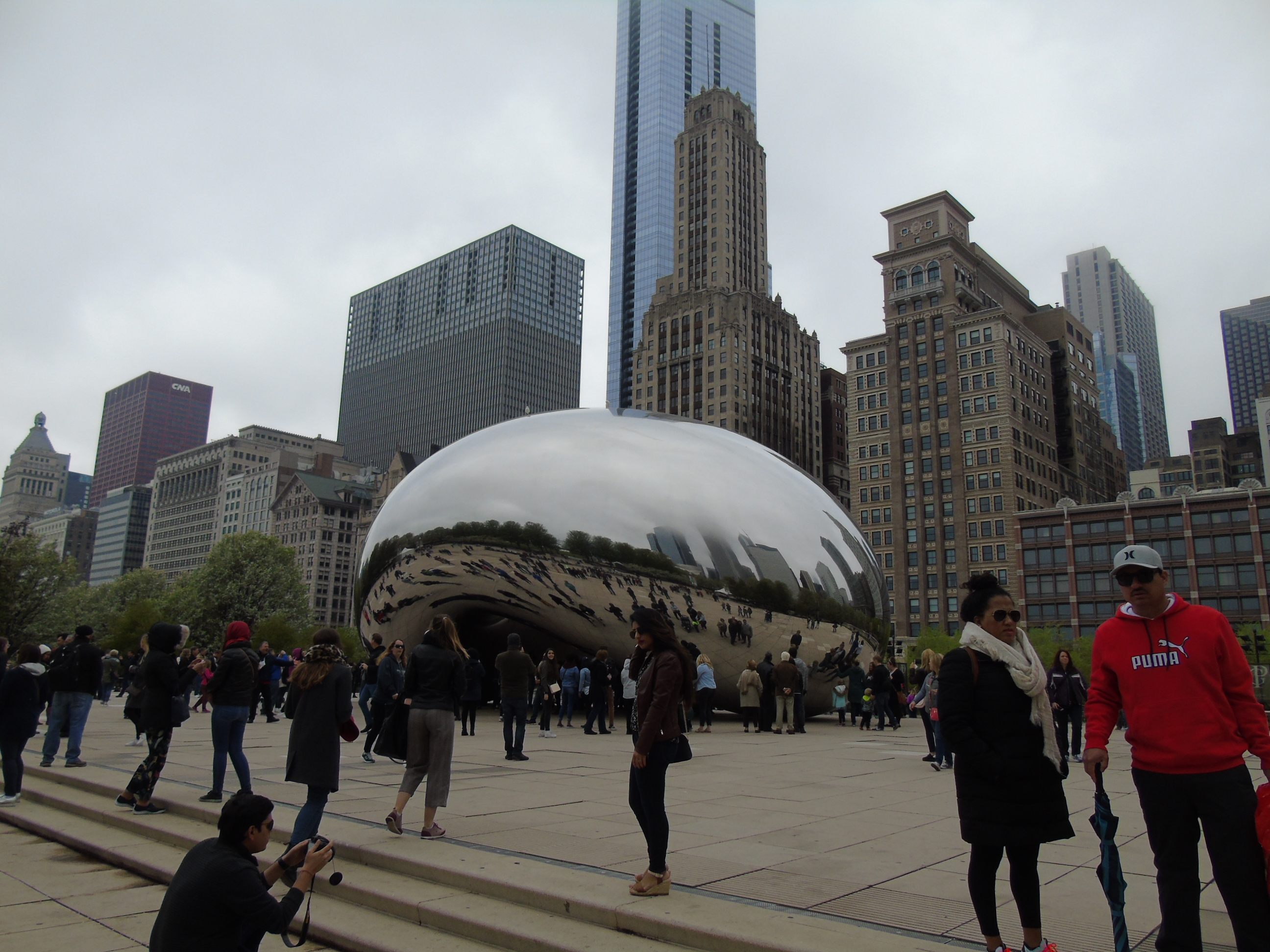 Chicago's cloud gate reflecting the cold weather of the day 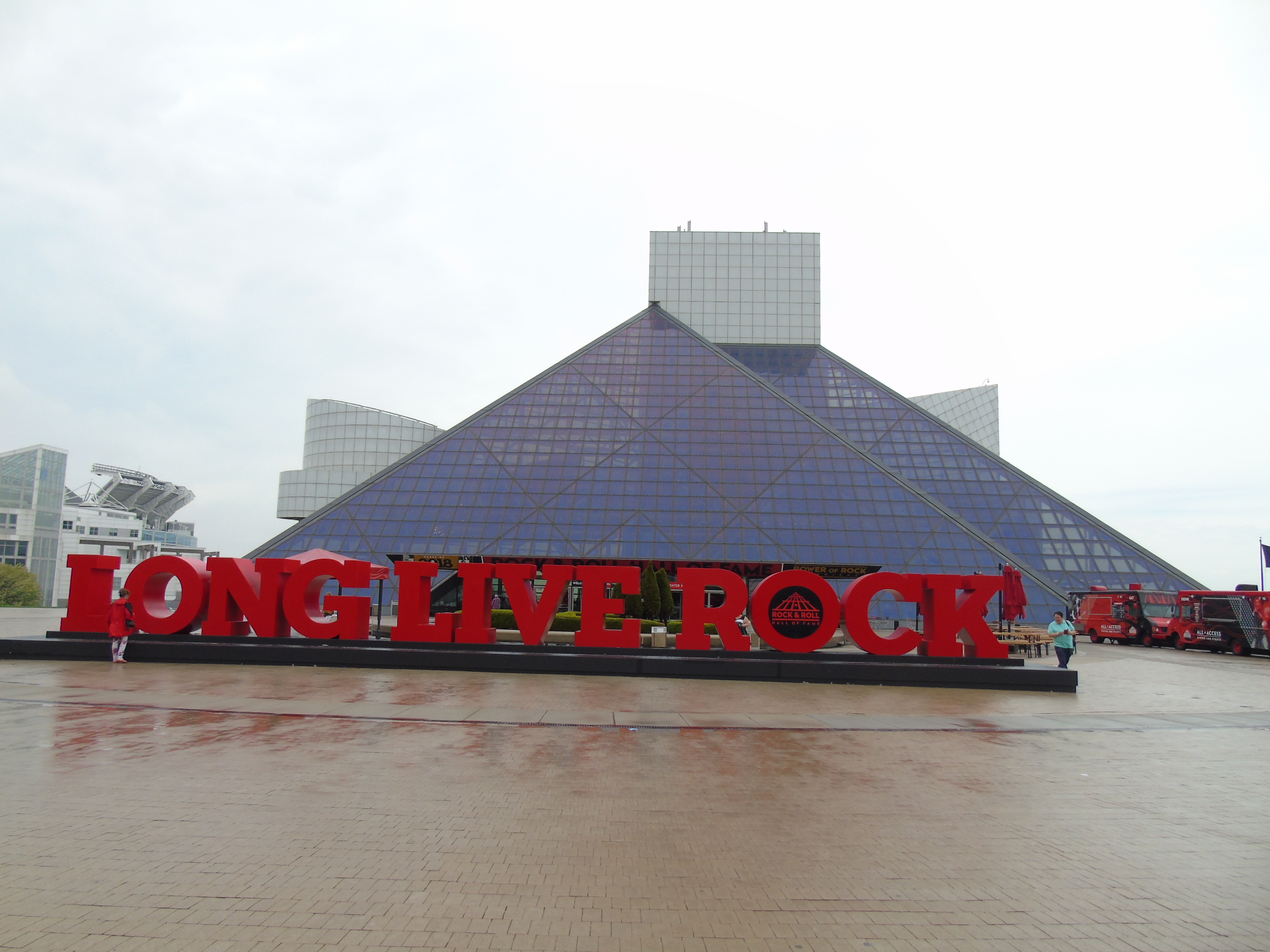 T- I don't agree with the central premise that Golden Sun somehow sucks and therefore I don't think BigMeat's defense is needed. This blog however, points out to why the game is great both in the past and now.

T- I don't know if this is an analysis of Free-to-Play games in geenral (a popular topic nowdays) or an analysis of the F2P game War Thunder. Regardless, Adzuken gives us thoughts on both topics to some degree.

R- If you are familiar with Monument Valley 1 & 2, then this review is a good analysis of the games. However, I think Professor Dillyball should have spent some time explaining what those games are for the uninitiated.

R- It was only a matter of time until Kerrik52 reviews Devil May Cry 4, and his thoughts mirror mine in many ways. Its a great game held back by repetetive nature, which was probably due to it not being completed at all. 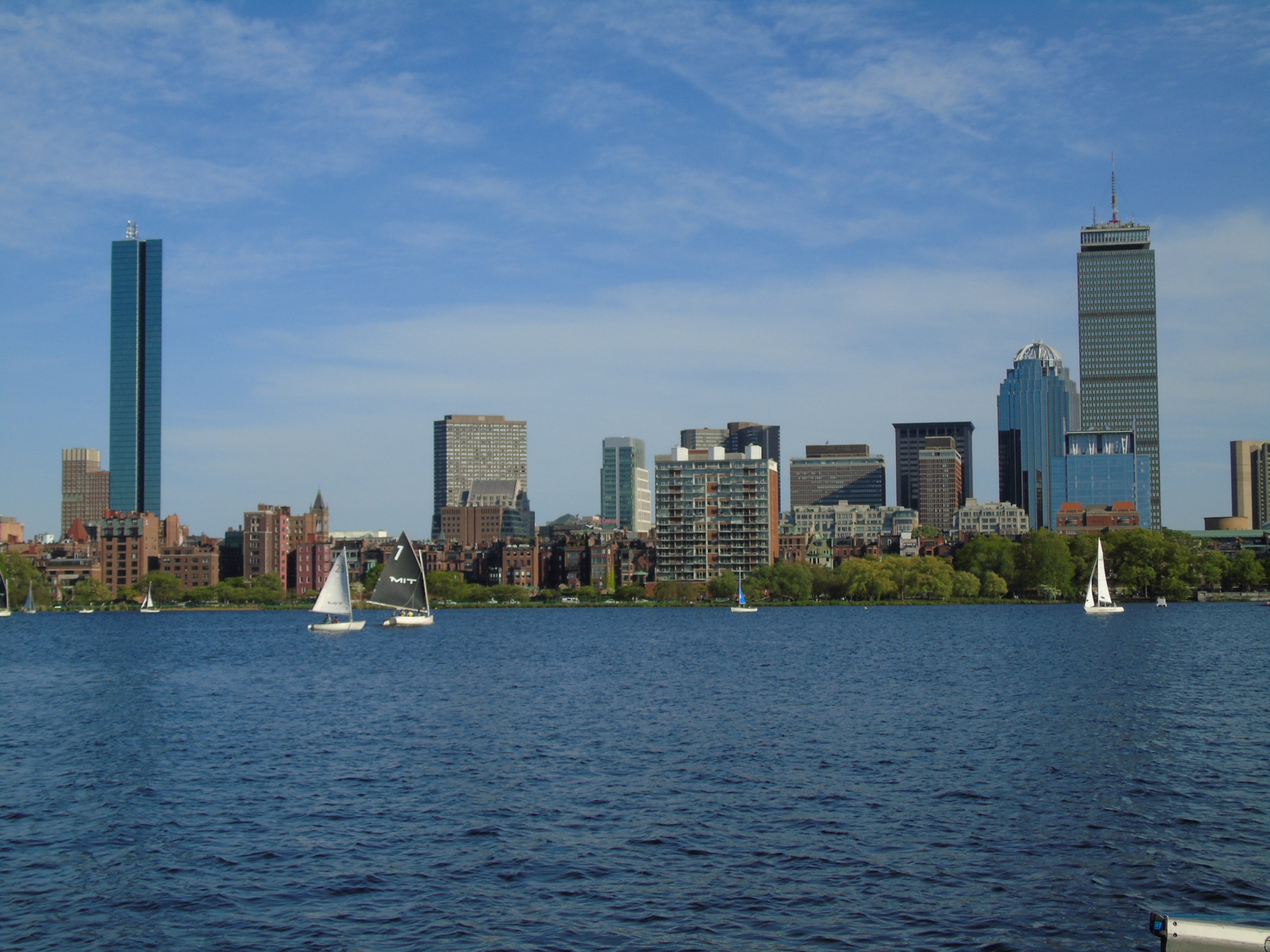 R- Apparently, there is a significant LGBTQ event (featuring some extra letters as well) in Austin, and The Baked Potato is excited for it.