Ding Bat Answers + More codes off the back of a lorry 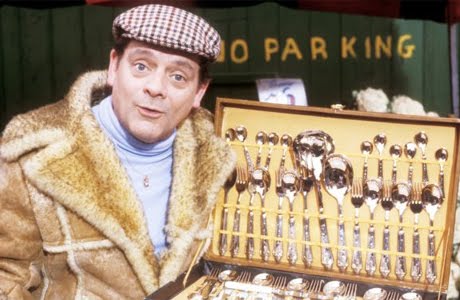 So a little while ago I did a Dingbats blog just for fun for the community and I promised the answers (not that they're really needed as I think between you all you got them all but this is for those who might want the answers).

Then after the Dingbats answers I'm dumping a load of codes for various stuff that I've collected over time and doing a bit of a spring clean getting rid of them all and dumping those a load of the ones that haven't expired and I haven't claimed and don't intend to here. 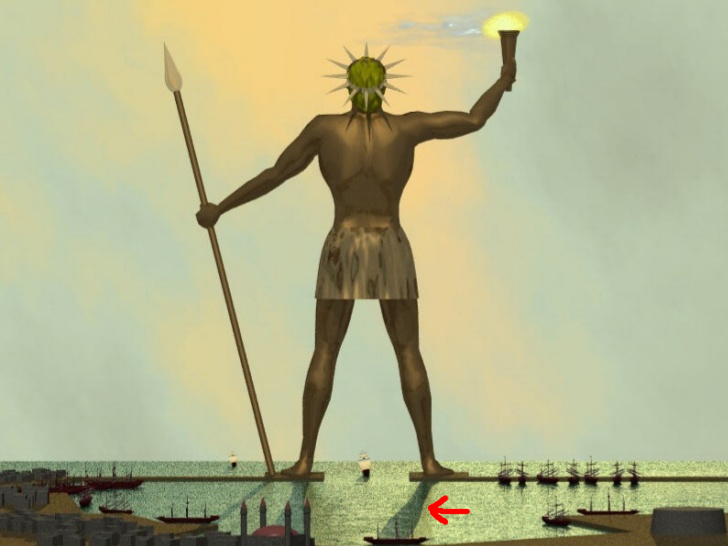 Answer = Shadow of the Colossus
It's the colossus of Rhodes, the arrow was pointing at his shadow everyone got this one I think. 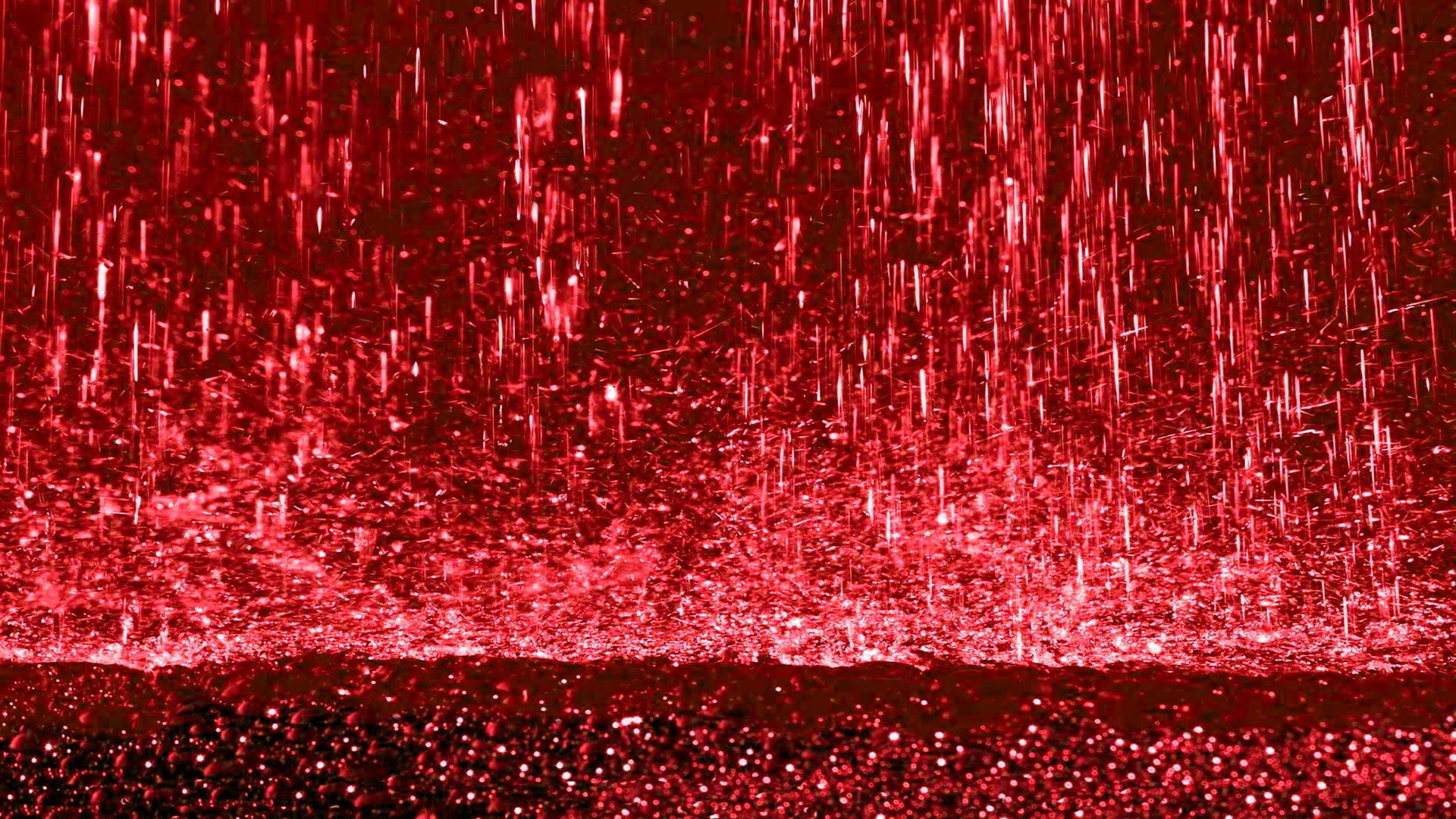 Answer = BloodRayne
It's Rain, it's Blood Red, most people got this one too 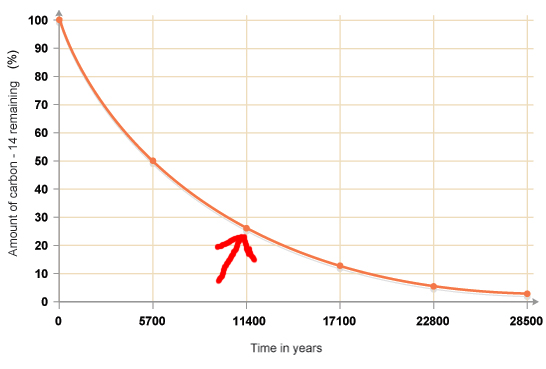 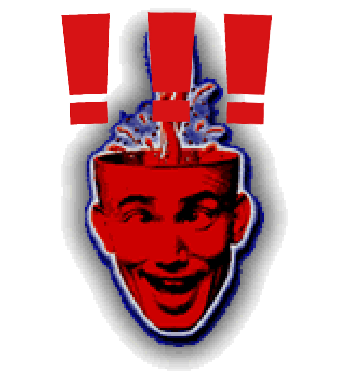 Answer = Red Alert 3
Admittedly this was a bit more obscure The picture shows the Tizer Head, in the UK the slogan for Tizer was for a long while "It's a Red thing" and above the head are 3 of the Alert icons similar to those seen in many stealth games. 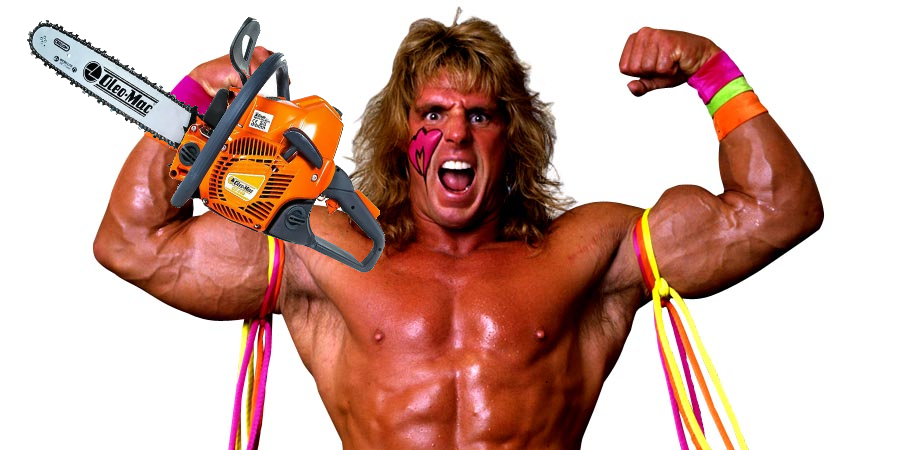 Answer = Chainsaw Warrior
It's the Ultimate Warrior with a Chainsaw 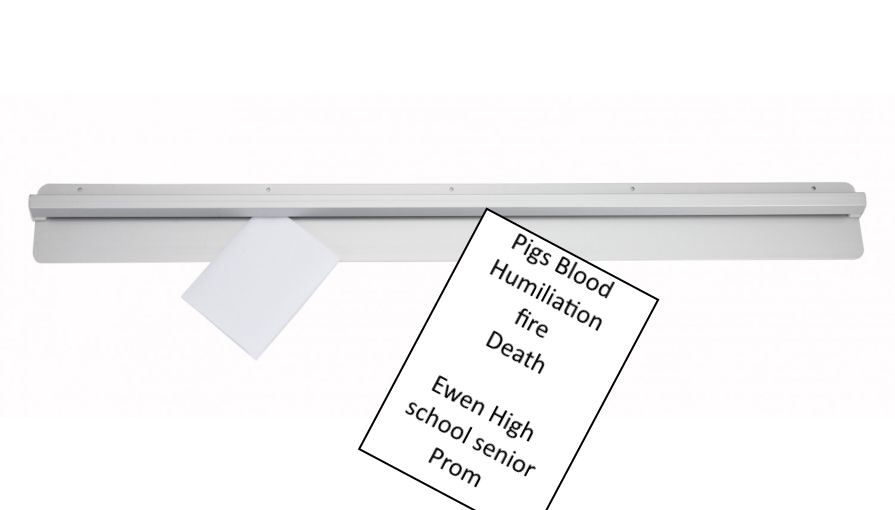 Answer = Carrie's Order Up
The text being a reference to the end of the film Carrie and it being written and placed up on a resturant style order rack.

Anwer = Aftermath / Aftermath Y2K (blame Dino his game is listed as Aftermath in the store and Aftermath Y2K in my library on Steam)
The year on the timetable is 2000 so Y2K and the highlighted subjects were the one after math class. I think only about 1 person got this one 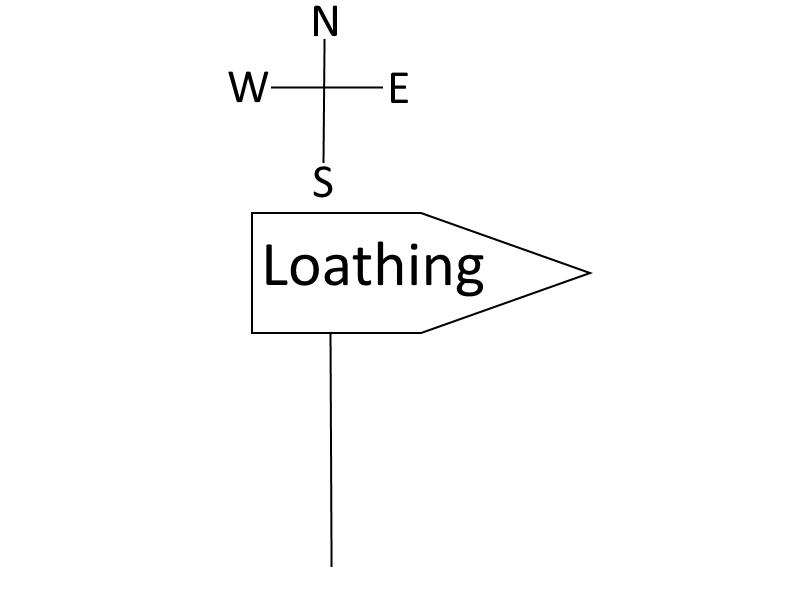 Answer = West of Loathing
The sign pointing to where loating is show that you need to go East so therefore you must be to the West of it.

Congratulations to all those who joined in and now for the stuff most people are likely reading this for, The Free Codes.

All codes have been taken from various magazines while they have no listen expiry date I cannot guarantee they work.
If you claim a code please say so in the comments below to save other people wasting their time trying a code you've claimed.
Redeem the code yourself, do NOT list it on code selling websites other people may claim the code before the sale completes and said sites will likely shut down your account for selling dud codes, I accept no liability for lost accounts on code selling sites if you do this.
Read the details of the code as to where to redeem it, many are not STEAM codes.

These First few Codes are EU only 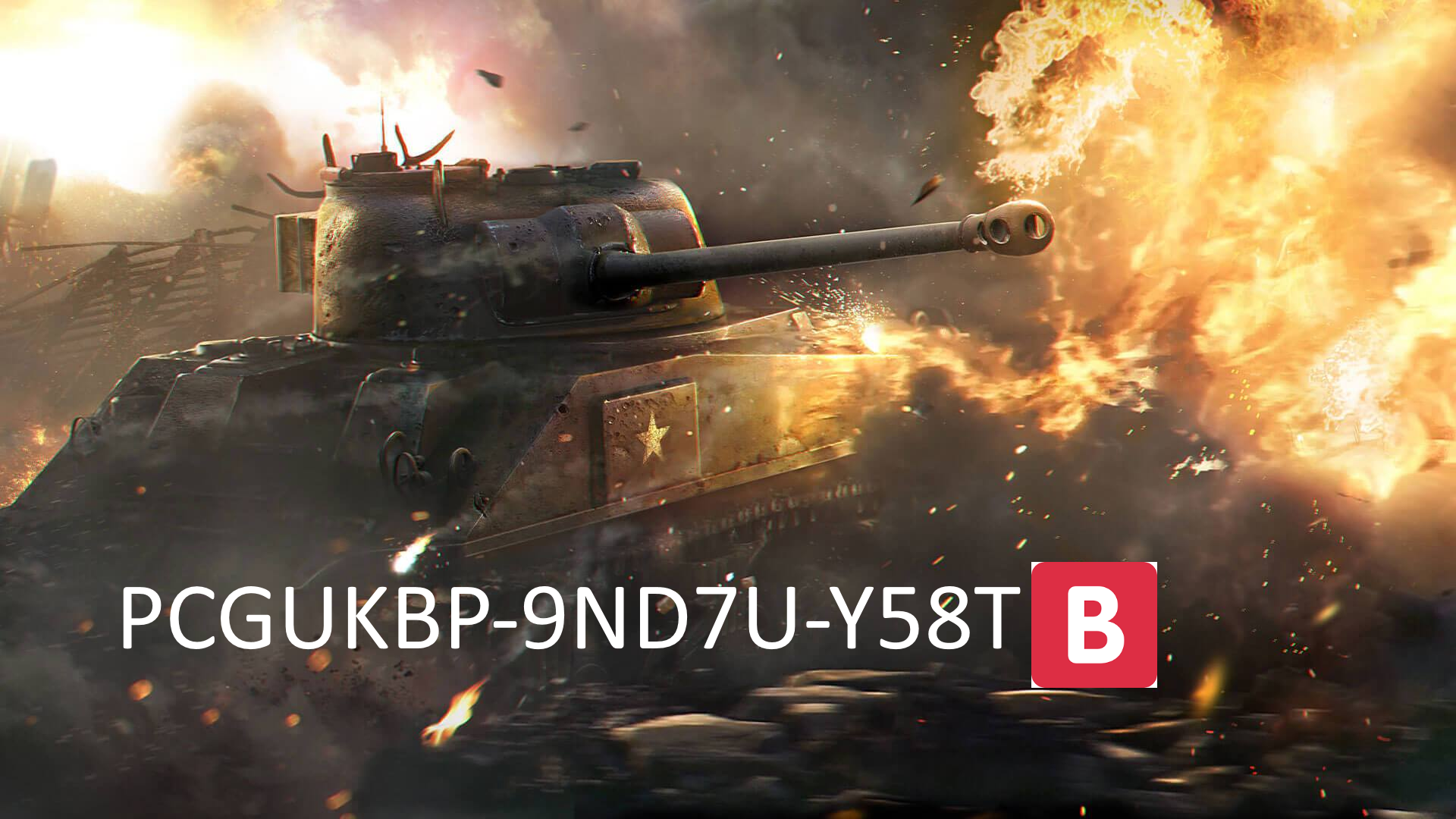 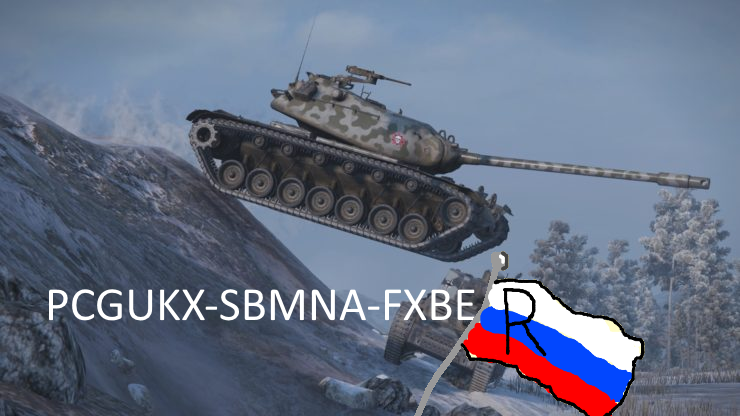 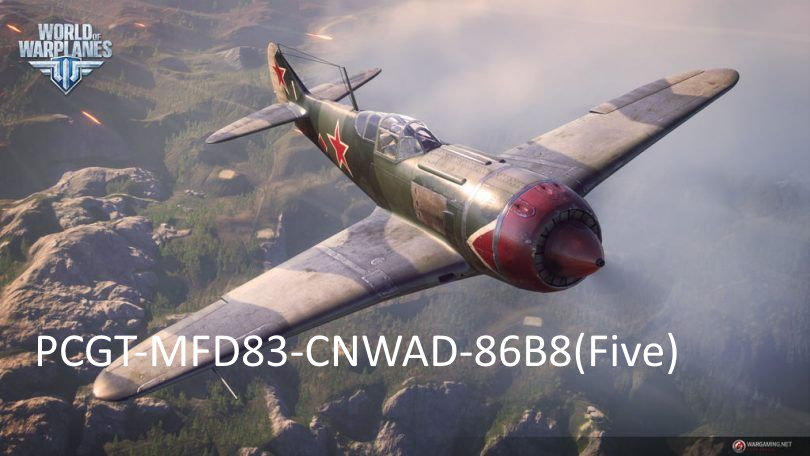 The Following codes SHOULD work for all regions 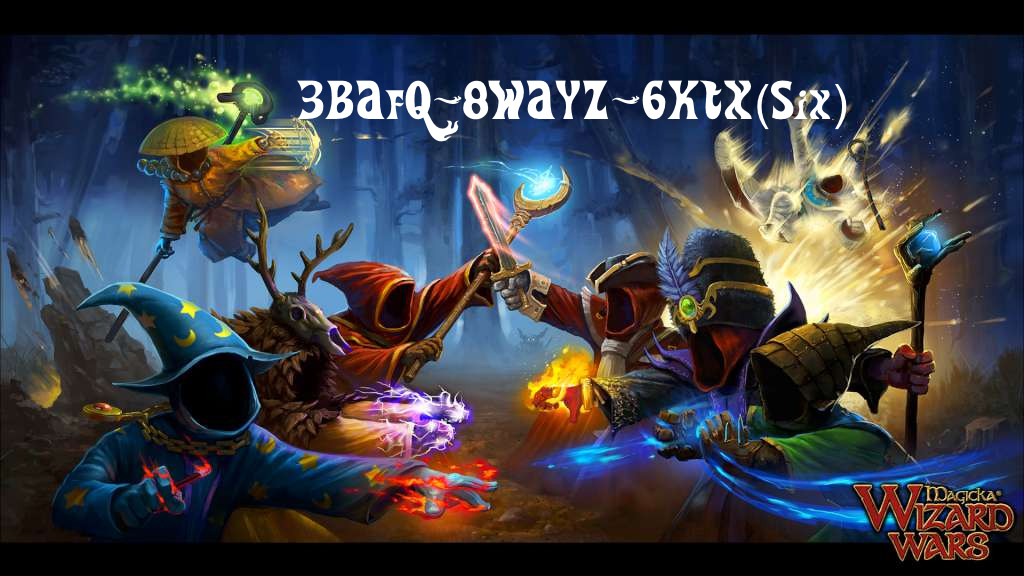 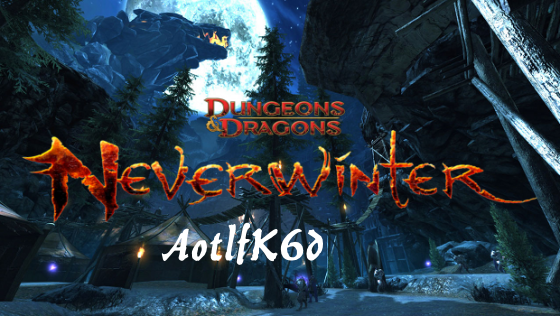 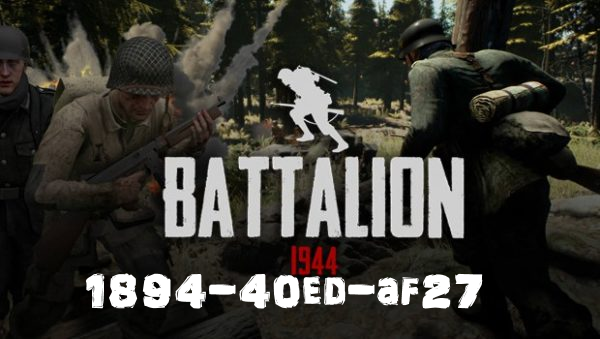 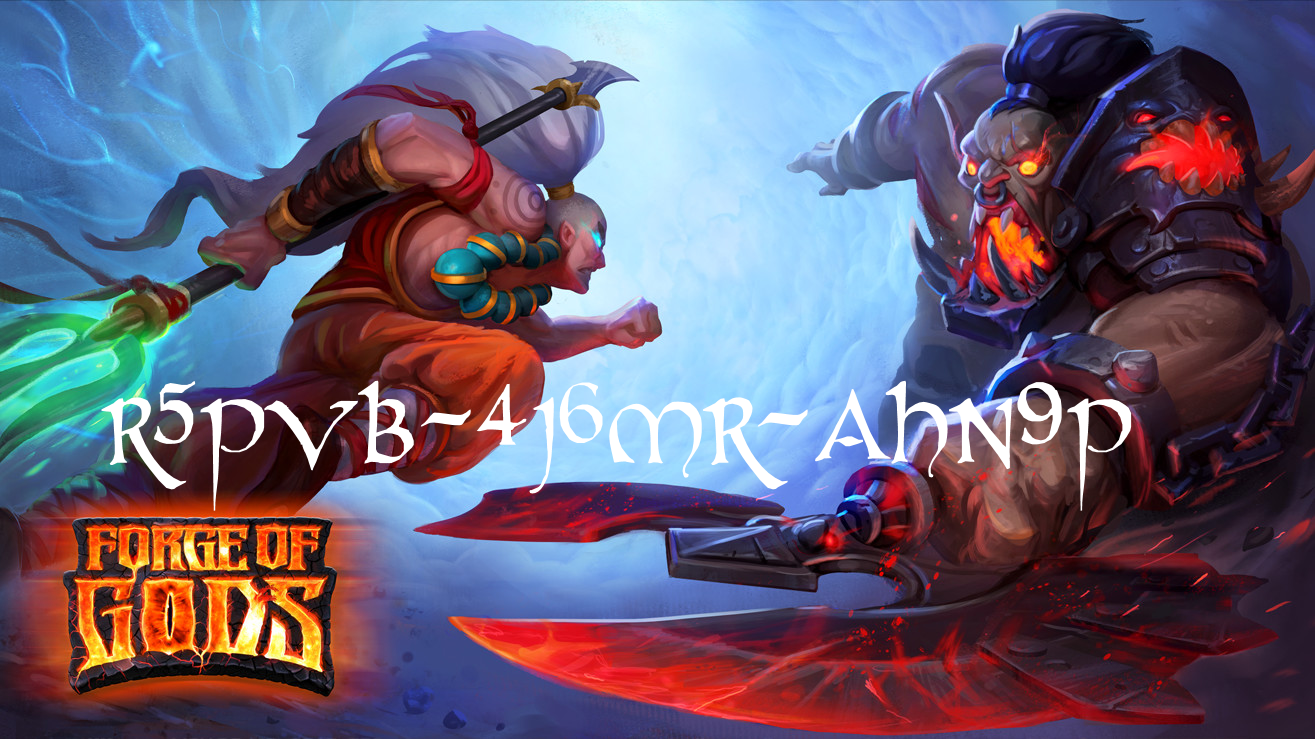 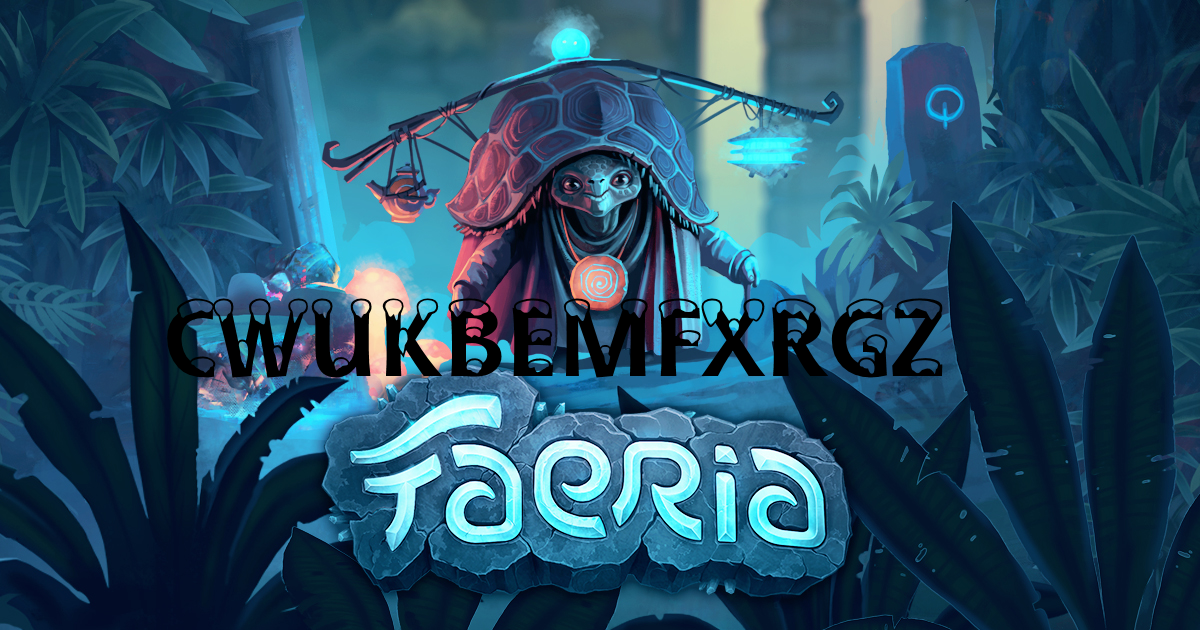 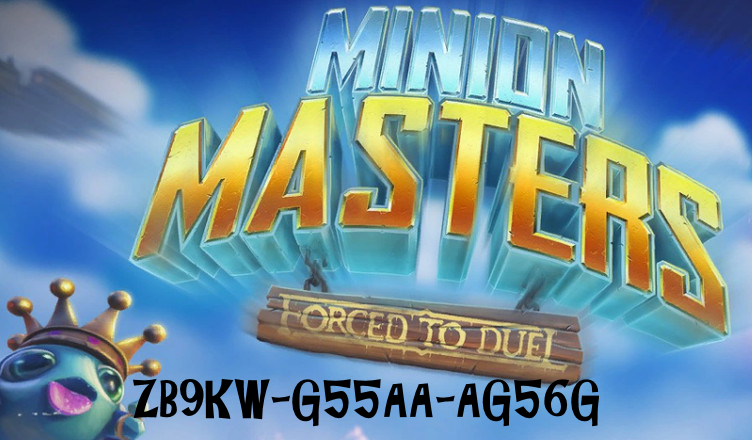 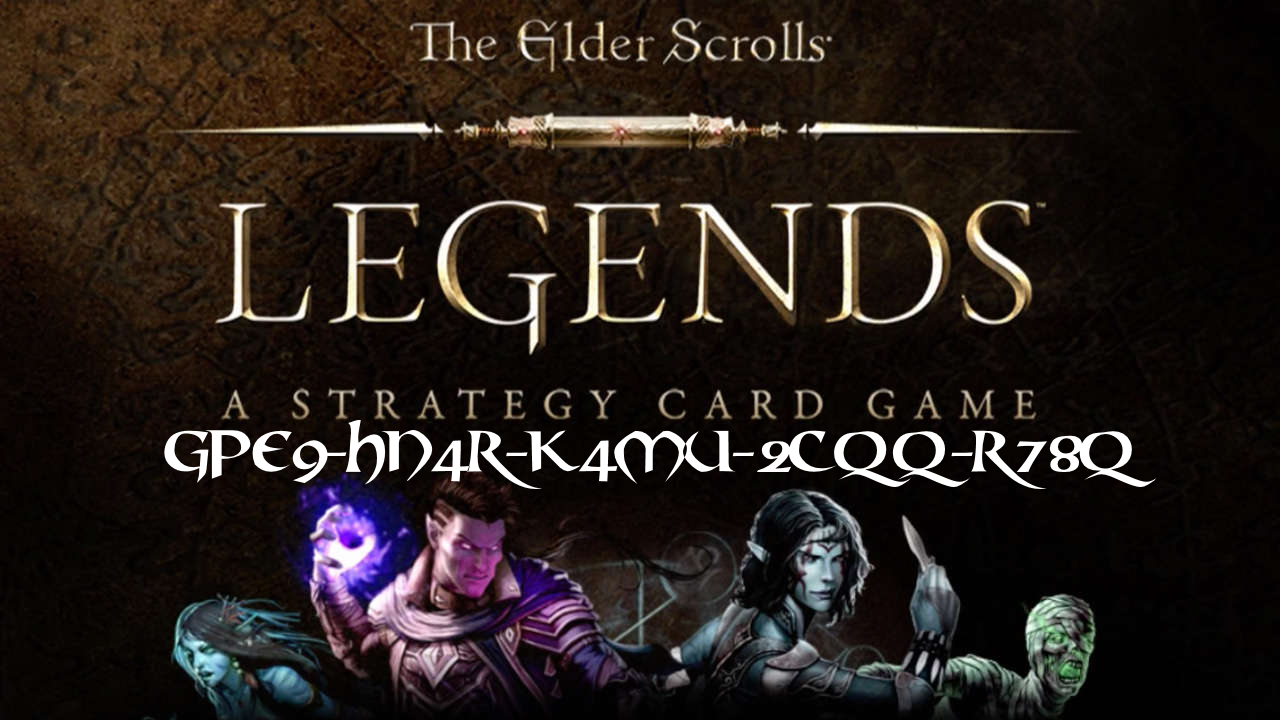 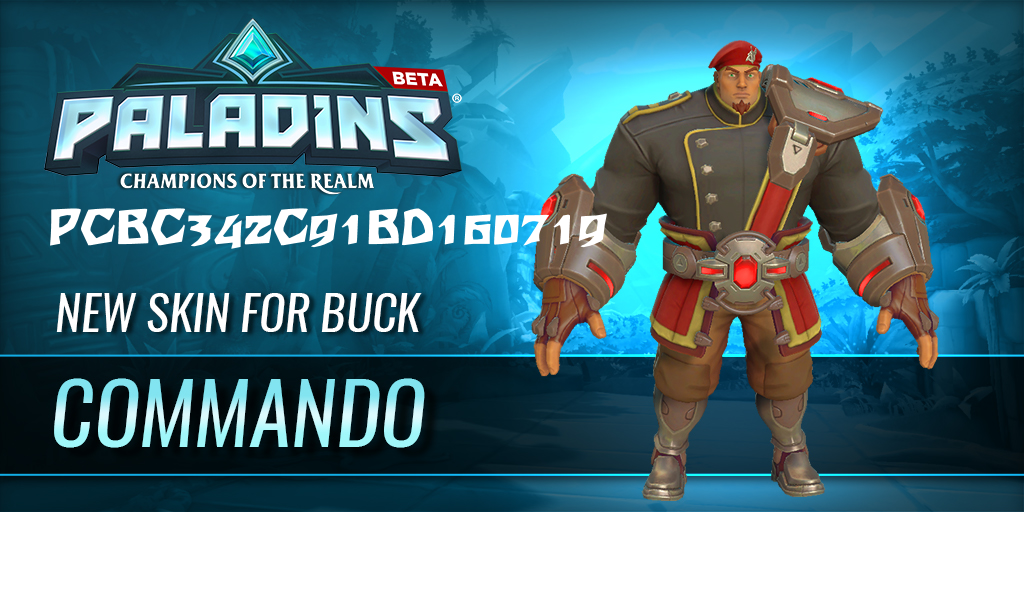 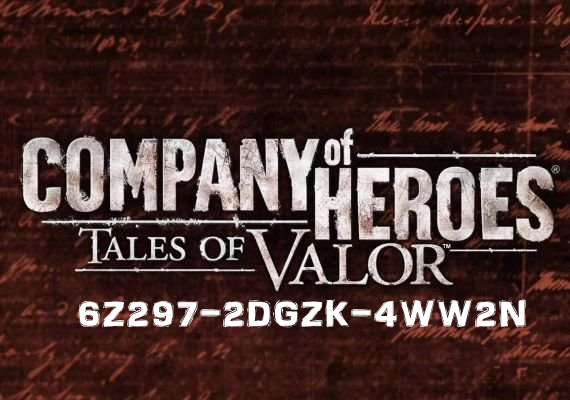 Total Warhammer: The Grim and The Grave (DLC only does not include base game)
Redeem via Steam 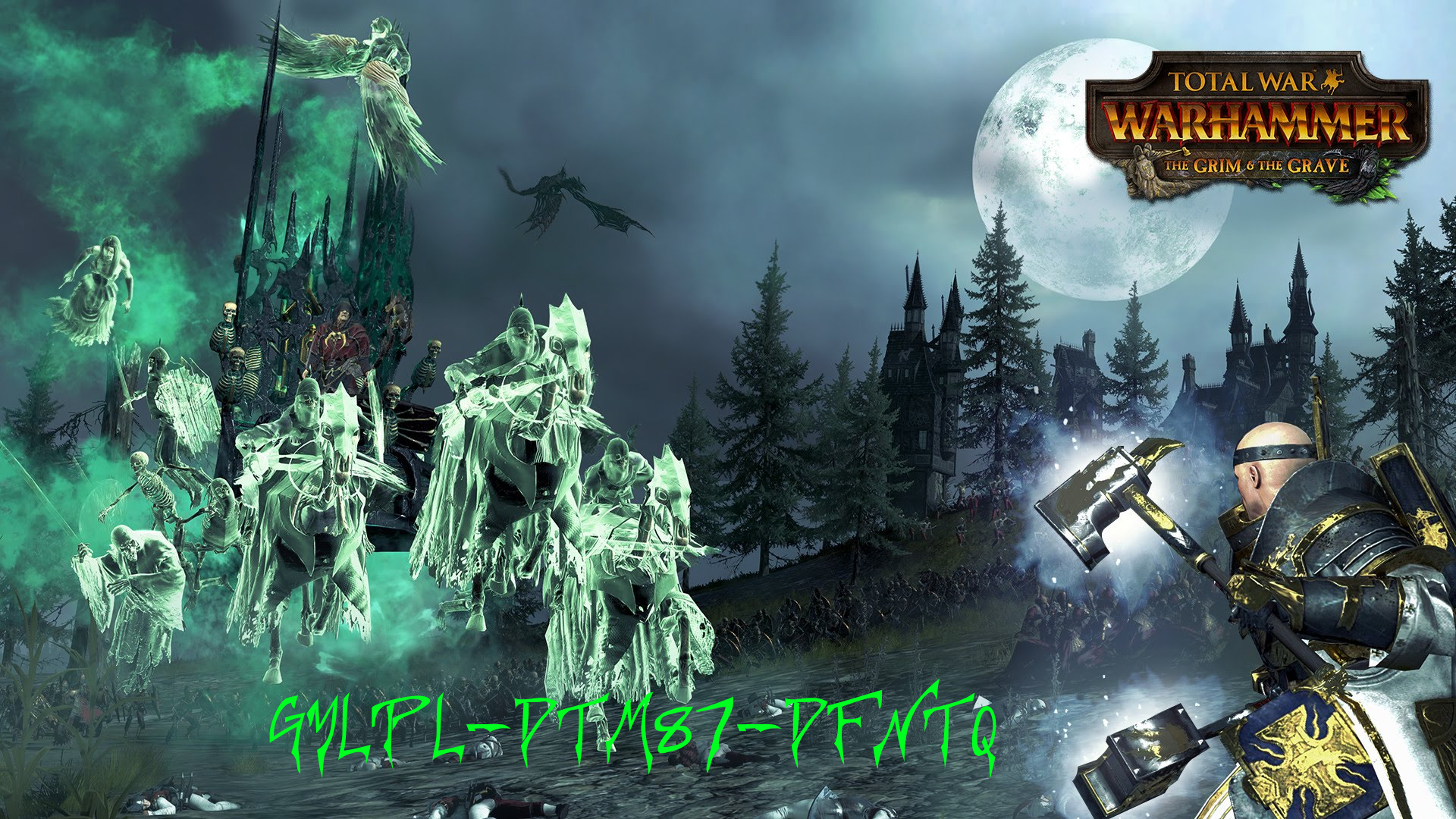 Enjoy.
And Remember please if you have claimed a code or even if you try one and it doesn't work comment below to save other people some time.