Hello all.  Dere is back and recapping.  So I'm not.talking about video games this week in the recap so you'll just have to deal with it!

So it's been a crazy couple weeks.  I'm not a home owner which is equal parts awesome and absolutely terrifying.  I'm now totally 100% into fixer upper projects.  I used to hate doing any kind of that work, but now I can't get enough.  It's exciting to see these projects come to fruition.

Another thing that makes it cool is I'm accomplishing things!  I always had the habbit of not being able to finish things.  Seriously, until recently the only thing I usually finished was a nice wanking session and that was if I finished before I fell asleep.  So it's a pretty awesome change.  I love having the house and I love doing the work.

I may have some times where I'm not as active on here no folks, but you'll survive.  Just picture my hairy bum and expanding stomach and all your fapping needs will be met.  Now to recap!

* - Somethingwittyandfun is speaking directly to me. He knows my heart and he knows my mind. I like him have lots of trouble finishing games. For one reason or another, I just usually don't finish games even if I enjoy them. Hopefully someday we will both get the help we need

* - Greenhornet214 gives us an awesome look at his choice for ranking the dungeons in Ocarina of Time. I have to say his ranking is pretty darn good. Such an awesome game and I loved going through this and remembering all the fun I had. Thank you Green Hornet!

M - I have not hopped on the Warframe train yet. It really does look like a lot of fun but I haven't taken the plunge as of yet. Gamemaniac3434 rips off Strider here and looks at Warframe for part of this month's bloggers wanted. It is a very good read 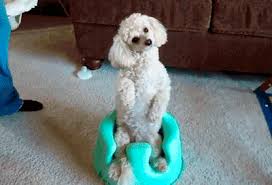 E - Pixie the Fairy would like to gauge some interest around Dtoid in starting a group with regards to Final Fantasy XIV. With the new update, this makes that much more feasible. If you're interested in starting a crew, stop by and give a holler

T - Adzuken like all of us has those gaming guilty pleasures. For him, it was the Army Men series. However he can't even look past what he calls the worst game he has ever played. Army Men: World War: Land Air Seas. This game does look quite bad. Plus the title is an annoyance

N - Shoggoth2588 has recently been playing through some of that there Xenoblade Chronicles 2. I've heard a lot about this game and a lot of different opinions. Shoggoth gives us lots of information and a very informative piece on his Shoggy thoughts. A good read indeed

R - The Saturn has a list of top 100 games for the system and Lord Spencer gives some quick thoughts and also some of his reviews for games 100-91. Can we give some props to Lord Spencer please. He puts out tons of reviews and thoughts on many a game and still has time to work as a recapper. The man is quite impressive

T - Adzuken takes a look at another game that is one of the worst he has ever played. Ghostbusters for the NES. Again this game looks pretty dreadful. Thanks for the warning Adzuken

T - Salador breaks out their first blog here and goes over why he likes and plays football (soccer) games. Glad to see Salador join the blogging ranks and I loved reading this and being able to get to know them better

F - Codefreak gives us the top 5 theories regarding what may come after Infinity War. Just a warning, there are spoilers if you haven't seen the movie and still want to

V - MDSW gives us a trailer for Dancer Without Head. A little description might be nice 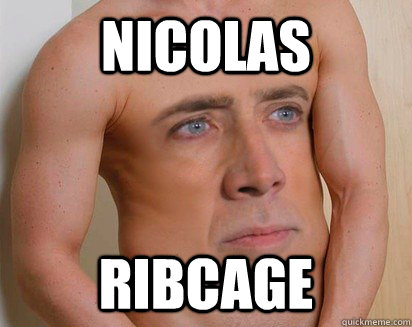