Free-to-play: Get in Tenno, you look cool 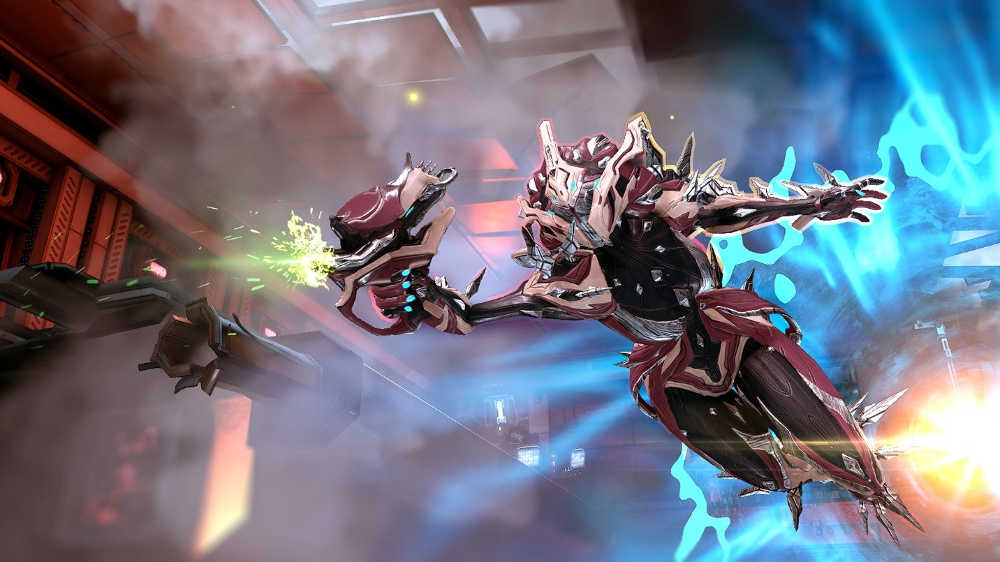 A couple months ago, I listened to Pat Fucboivin talk about getting into Warframe after sinking hundreds of hours into Monster Hunter World. Thousands of hours of playing Monster Hunter has culminated into Capcom's largest and most ambitious Monster Hunter in order to penetrate the elusive Western market. But he and I had reached the apex of the once impenetrable Japanese series. There's nothing more for old dogs like us to learn. The mystique of Monster Hunter is gone, replaced by just a gruff but enjoyable façade of motions. Hunting an azure rathalos is always going to be a rush but at this point, I know all the tricks and moves like a flash pod here, a wedge bug there, a mount here.

My attention is focused on waiting for monthly news of the new content Team MonHun has seemingly promised. Deviljho then Kulve Taroth right after, and so what's next? I have all the armors I could want, all the builds I like, all the weapons I can bear, so what's next?

Next comes the impenetrable grimoire that is Warframe.

Warframe and Monster Hunter are both games about farming, grinding, making builds, and becoming powerful, player character gods. In Monster Hunter, you can make builds that make you effectively immortal, output damage that can slay dragons in 5 minutes, and run for hours without breaks. In Warframe, you can select-all/delete entire rooms and enemies, stun everything within 20 meters, and eat a bullet buffet with the right build and mods. That part is comforting and familiar. The unfamiliar part however, is just as comforting ironically. I'm joining a game nearly 3 years late I think? There have been over 22 hotfixes and updates to the game and the HUD is visually different and distinct now than what it was at launch. Videos I find on YouTube for tips are out of date and filled with old info, like Ash for example: he has been reworked and changed dramatically at least twice, with dozens of videos of his first rework being effectively obsolete. There are over 20 Warframe character choices and dozens upon dozens upon dozens of distinct weapons to choose from. A far cry from how Monster Hunter would launch with the same 16 core weapons with no change except for in stats.

But the aspect of learning a completely new game language is just so fun and involving. 3 years ago when I started Monster Hunter, I learned terms like mega dash juice, strong charge slash, elder dragon quests, armor skills, and super amped elemental discharge (also known as ultra). There was terminology to pick up like flying wyvern, brute wyvern, high rank, G rank, blademaster, gunner, and game specific terms like apex, deviant, and tempered. All of these are terms I'm intimately familiar with. After years of playing Monster Hunter, there are no longer any exciting new terms or lore. Hell, I even know the really obscure, art book only lore such as the old war, the dragon amalgamation weapon, and the sapient level grudge certain elder dragons have against humanity. 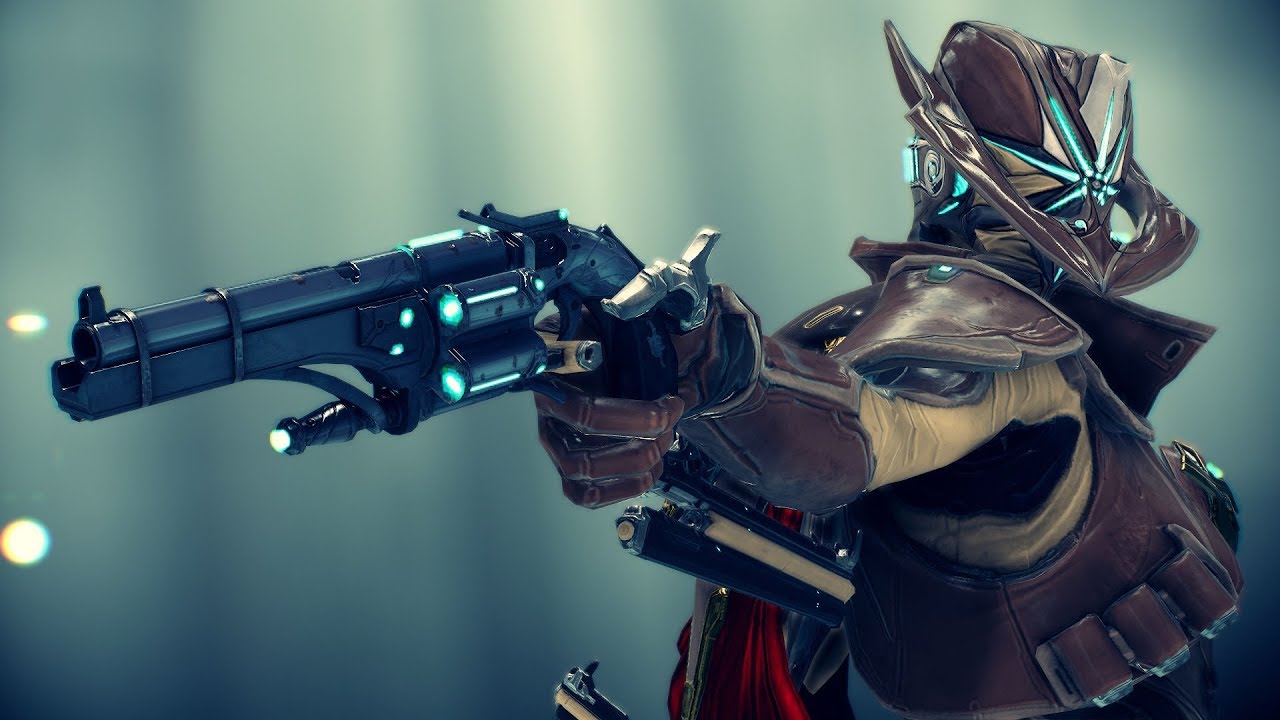 Jump into Warframe and there's so much new lore and terminology to learn out of context. Grineer, corpus, Steel Meridian, Tenno, Void, Plague Star, Shadow Debt, Spy mission, Frost Prime, and so much more. Like Monster Hunter, Warframe doesn't purposely feed you lore up front, requiring you to dig beyond the surface for even simple information like the Reservoir, the Orokin era, and the Grineer command structure. Wanting to acquire gear in Warframe was relatively easy for me because Monster Hunter taught me to pour over wikis to peer into the future for cool weapons and armor I know I'd want but would never know of its existence.

For example, I'm loving my most recent acquisition, Ivara. However, you don't get Ivara in simple terms like farming a boss mission node for parts. Ivara's part drop from different tiers of spy missions and only from perfect extractions. I spent 5 hours straight farming each tier of spy mission to get Ivara's parts, and unlike Monster Hunter, it takes real time to craft equipment in your foundry. This is both a hinderance and a blessing as it can encourage me to put the game down in order to let it craft but it can also mean waiting awhile pieces I'm excited about.

Everything about Warframe that it has in common with Monster Hunter is pure on its link about time investment and farming. But Warframe, being a free-to-play game, allows you to spend money to forgo the grind completely with complimentary bonuses such as extra customization space for mods right out of the box.

I spend a lot of time playing the game for free because it is the draw, but I have spent money (platinum) on certain things, especially with the deadly and tempting 50-75% off coupons (it's free money!). The Warframes I was immediately interested in also happen to be only available after clearing the entire star chart. For Monster Hunter, it'd be the equivalent of being able to unlock a new weapon type but only after clearing the main quest thread, unlocking the tempered monster hunts, and then 5 more tempered elder dragon hunts. 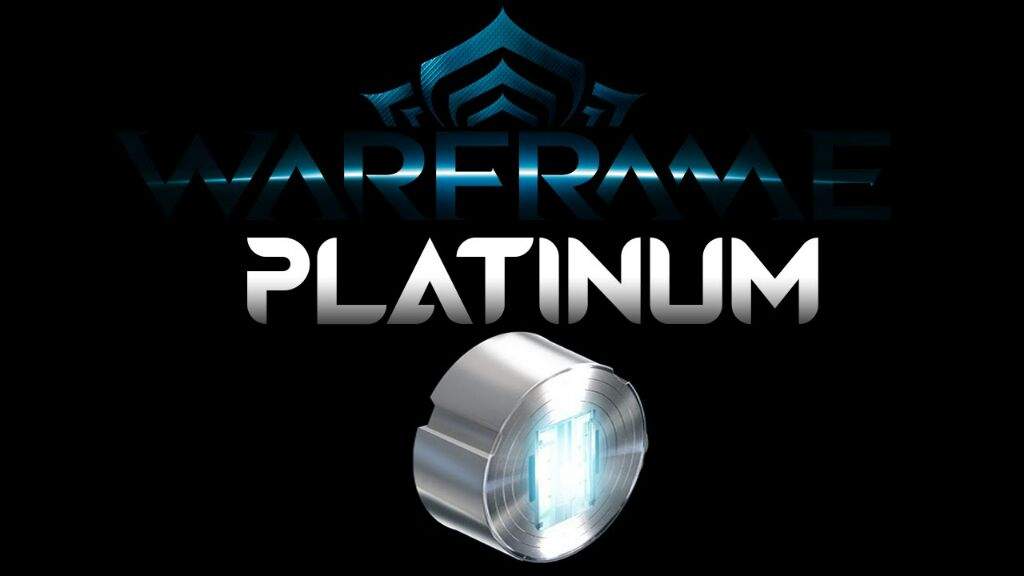 I've purchased a few bonus renown packs simply for the platinum and with extra items and skins to boot. Having a small cache of platinum is somewhat important to me because having some ready means I can more readily participate in the strangely robust marketplace, complete with its own unique capitalism such as rare mods from events that are no longer available being worth 250 plat. For reference, special mods that can augment special abilities can be farmed from factions after hundreds of hours and faction leveling but you cannot farm all these mods at once because these factions are at odds with each other. I bought augment mods from other people to cut down the grind for opposing factions for 15 plat.

Like any good free-to-play game, it is presented as a service, so its constantly being worked on ad changed as long as its profitable. New features, weapons, warframes, and modes are still being added with no end in sight. It all ranges from decently easy grind to stupidly hard farming from terrible sources. Gara can only be crafted from unique materials that are literally farmed from an instanced open-world map. Khora can only be farmed from the new Onslaught mode with obscenely low and diluted chances. But it can all be bypassed with plat, of course.

To me, Warframe is an incredible display of the free-to-play model. So much of the game can be played completely free. But there are some instances where after enjoying the game so much, you don't mind spending a few plat on the same importance level as buying some fast food for the week. This might be the intent for good free-to-play, to equate monetary purchases to a simple once a week luxury. But Warframe does have packages available for the white whale: $50 to $100 worth of purchases that simply gives you quick access to the game's newest features of its continuous updates.

Is it a good game? Hell yeah. Is it worth maybe 5 or 10 bucks here or there? I think so. But are you a white whale? I hope not, because this game will suck you dry if you have no mental filter.