What a year it's been, so much drama and chaos, for little old me. I dropped my toast just after New Year's, crumbs everywhere. On Valentine's day I farted in a queue while waiting for coffee, it stunk as bad as the coffee. During Easter, I got mugged by a meter reader, she had legit ID and everything! And this April Fool's Day was the worst, it rained. With all these hardships weighing me down I decided I needed a holiday. So I looked online and while browsing for package holidays to Ikea I stumbled across an amazing feat of human achievement. Behold.

Richard Browning's Ted Talk: How I Built a Jet Suit

Because you didn't watch that I'll tell you it was about a man making a flying machine like that of Ironman's. And being a fan of jetpacks and the respectable Englishman I am, I stole it.

Coupled with the jetpack is this Infinity Gauntlet that I made myself, because I'm awesome. Now ready, I set off on my adventures. But first I must say goodbye to my dearest. 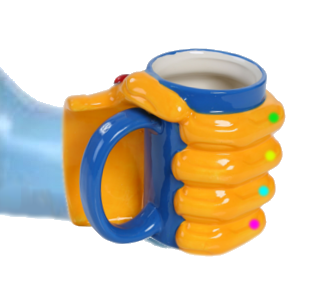 Look at these dorks and their video games. The TV isn't even switched on. 'Bye losers! I'm off to better realities!' Buttholes aren't even listening. 8( 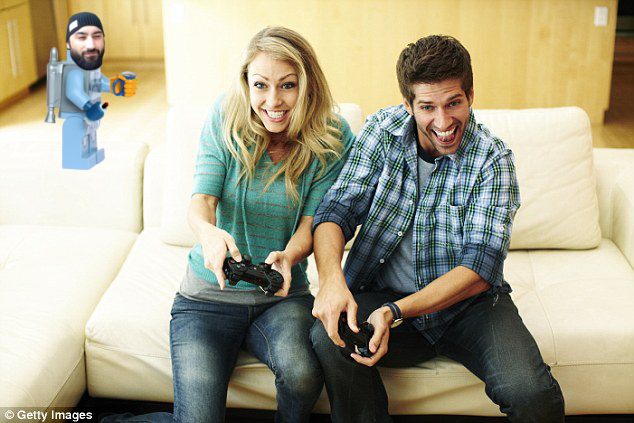 First stop. Xboxland. And the master resident of Xboxland, Mr Chief. Or Big Steve, as he's known to his pals. Like me, one of his besties.

I got out of there fast, he's quick for a big lad. Shaking my fist and closing my eyes I let me thoughts guide me. Here. To Sanicland. Shit. I'll keep my eyes open from now on. 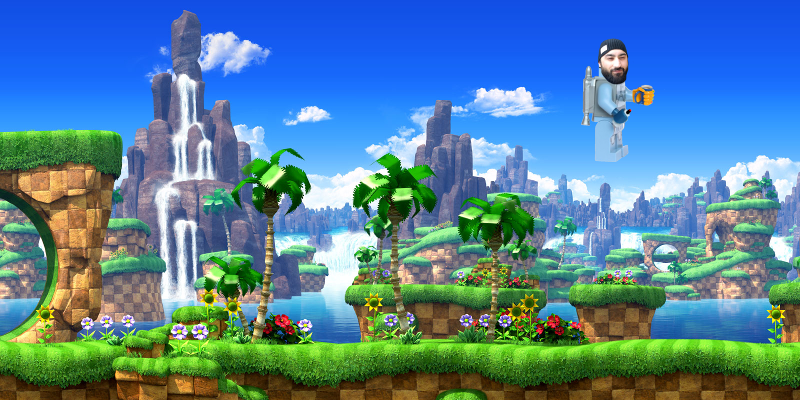 Sanic: 'Everybody hide til the weird Asian leaves'

Now this is more like it, Metal Gear Solid V: The Phantom Pain! And look, there's DD!! 'Yo, DD! Woof n shit, bruh!' This place is a lot more simplistic, sparse and barren than I remember it. Must have been overpowering to my young inexperienced eyes. I felt hungry and stopped for some duck and mushroom pot pies. 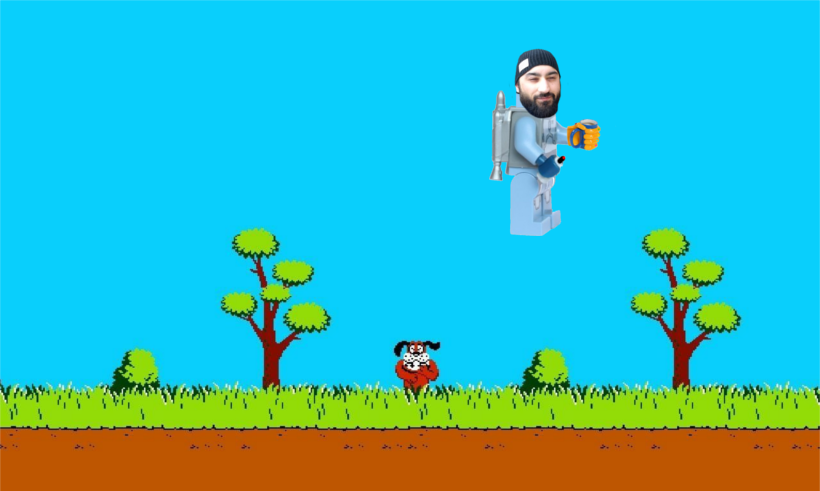 Before I know it I'm whisked off to another land, Super Marioland. What the heck was in those pies? That fat little man is scaring me with his temper. Best leave before he spots me. Anyway, my tea's getting cold so I better head home. My friends will be missing me. I hope. Fuckers. 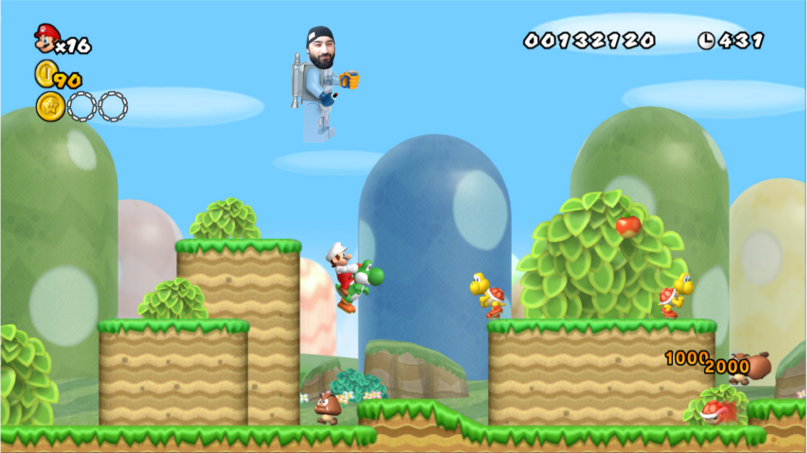 Mario: 'Do as I command you mutant pony!'

As I try to imagine home, a strange flash makes me spin around. THE FBI! They've only gone and sent Sly Spy after me, Sly bastard almost charmed me into prison last time we met. 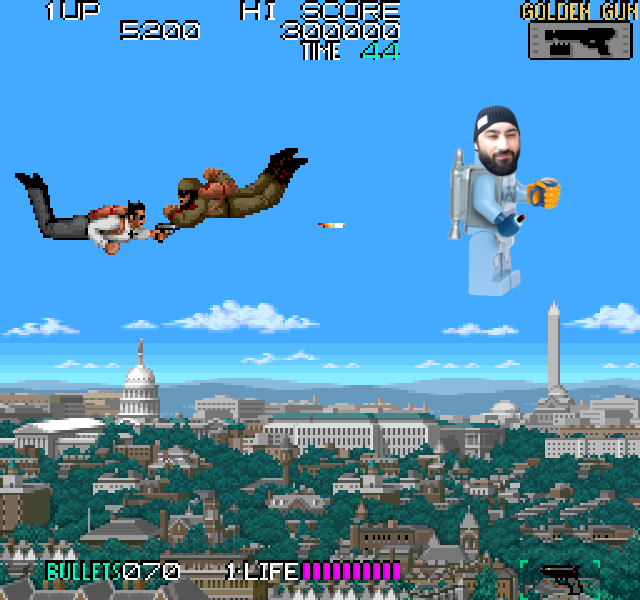