So I did it - I bought a PS4 Pro. I actually bought it like two weeks ago, but wanted to sell my old PS4 first. So it's been sitting in my closet while I await the final payment from my buyer.

It's weird - I only wanted a PS4 Pro its extra firepower so it'll run select games properly (I'm looking at you, The Last Guardian). I don't have a 4k TV, can't run 1102593p resolution, and couldn't begin to tell you what HDR does. I really just wanted some extra juice when playing games.

I feel an odd sense of loss selling my old faithful, though. The Pro actually marks my third PS4 - I bought an original years ago, but when the Arkham Knight special edition console was announced, I decided that I had to own the console bearing the visage of one of my favorite game series!

...only to be completely let down by the game it celebrated. Even then, since then I've been rocking the sleek, silver beauty for all my gaming needs. And as of tomorrow, she'll be boxed up and shipped off to some stranger.

What will this man do with my console? Will he care for it and love it as I did? Or will he buy every year's release of Madden and use it to shout racial slurs at children over the internet? I'l never know...and maybe I don't need to. Maybe it's just a physical object that I should feel absolutely no emotional attachment to. Maybe it'll be forgotten within days of setting up my fancy new console, a machine for which I can only use about 5% of its major selling points.

Maybe nothing matters and one day I won't even be able to remember a time when I played video games, and wrote for a video games website. Maybe I'll have kids and drop everything I once enjoyed, finding new fulfillment in the rigors and challenges of parenthood. Maybe I'll get a job that's actually fulfilling on any tangible level and instead of seeking the escapism (some say, detachment) provided by video games and alcohol when I get home, I'll instead seek higher pursuits.

Maybe I just need to enjoy the moment and try to stymy that weird anxiety always creeping around in the back of my head, showing at the front of my actions.

* - Is this really adzuken's first blog for the site? Much respect, dude. This story about Animal Crossing and what it meant to this chap and his mother is truly a touching tale, and one I think he's very lucky to be able to share with folks. Expect to see this on the Front Page soon.

S - Xeo posts his first-ever Comments of the Week entry! Give him a hand for putting this together and highlighting some of the wacky and truly dumb shit we say on a daily basis.

W - Bass and Hypno put together a contest, and unfortunately for them, I won something! I chose a "mystery physical gift" from Amna, which sounds like something you'd get on a menu at one of those Korean massage parlors you only find on back alleys in big cities. Is it hot in here, or is it just me? 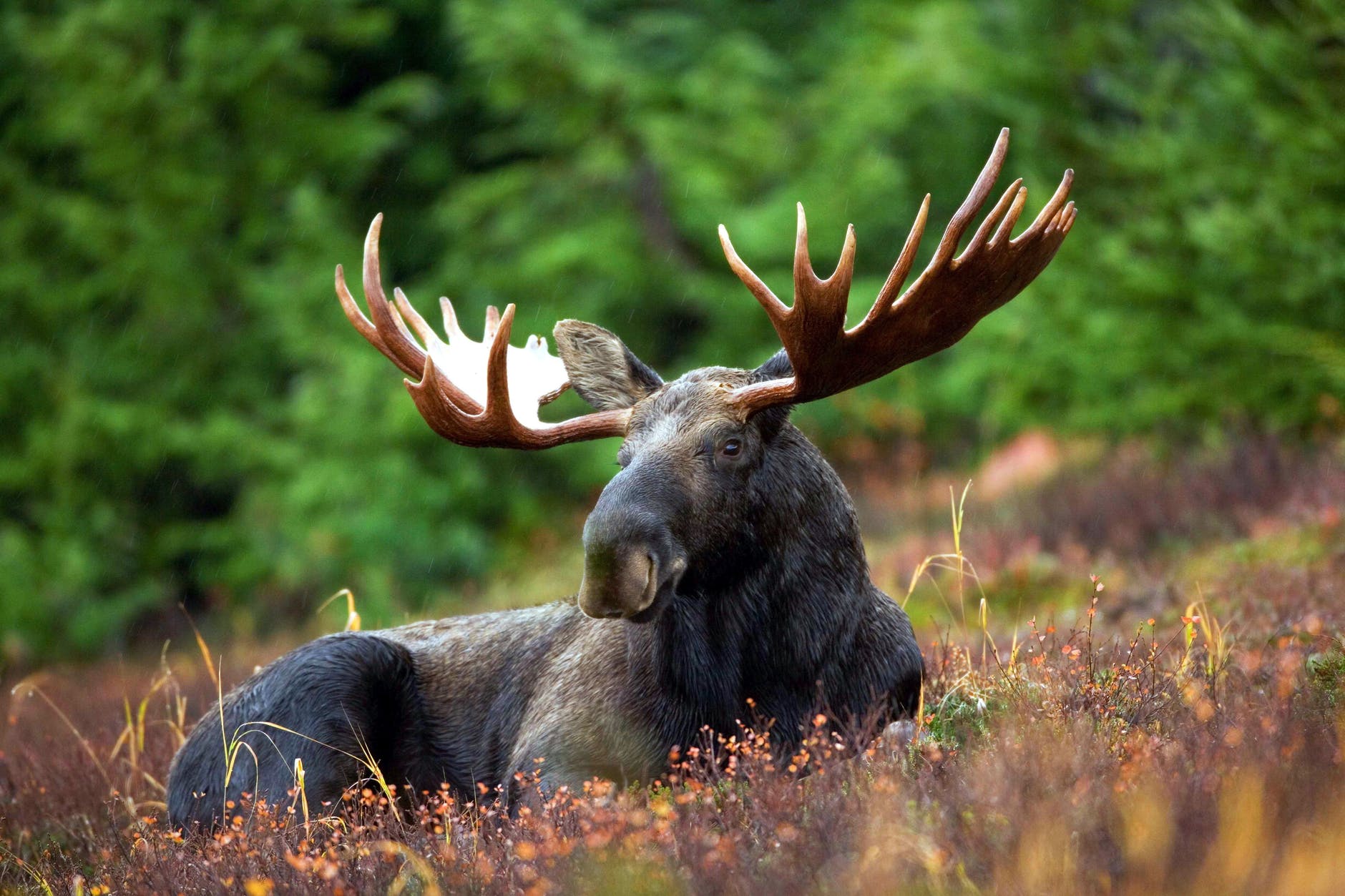 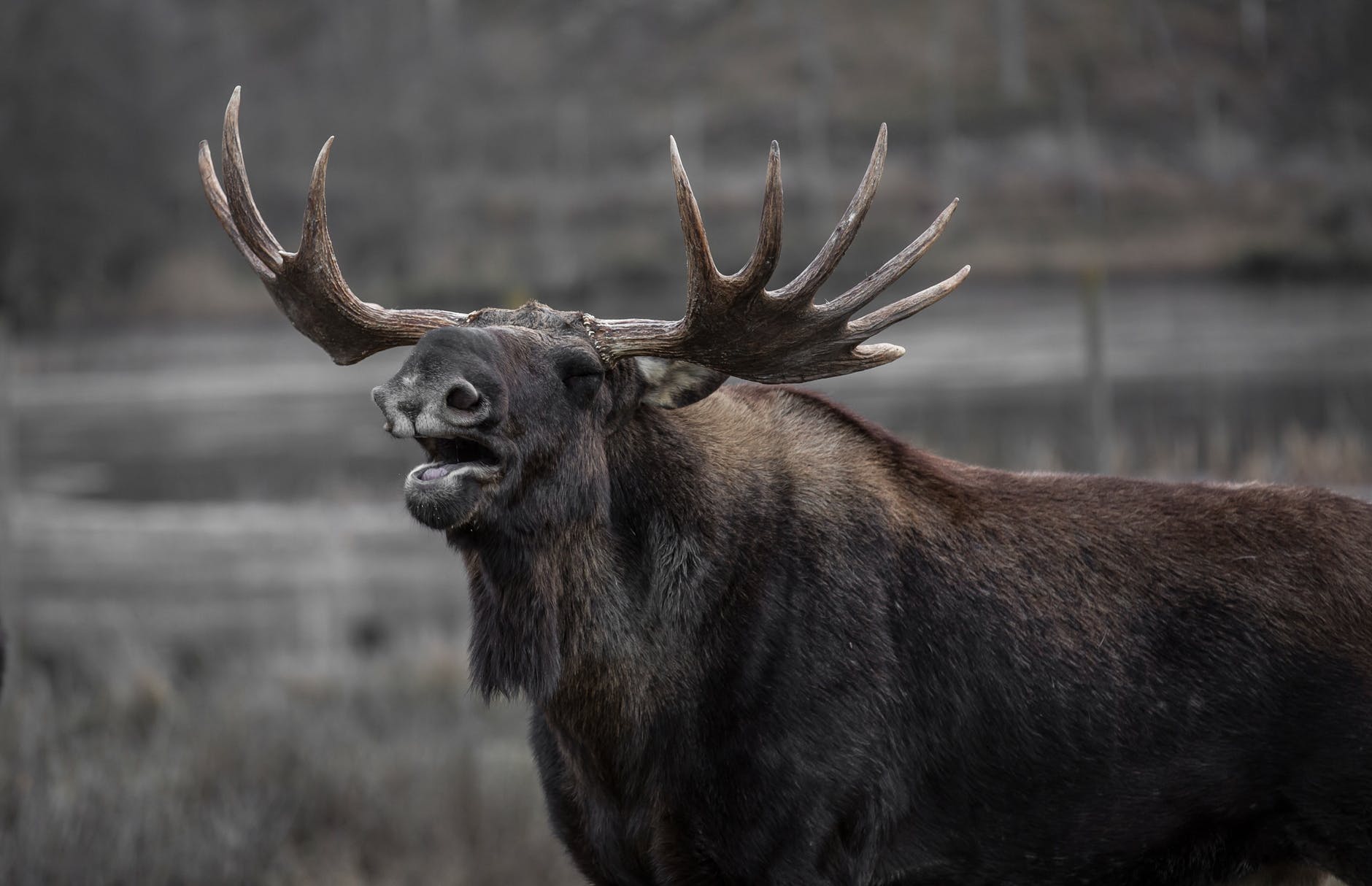 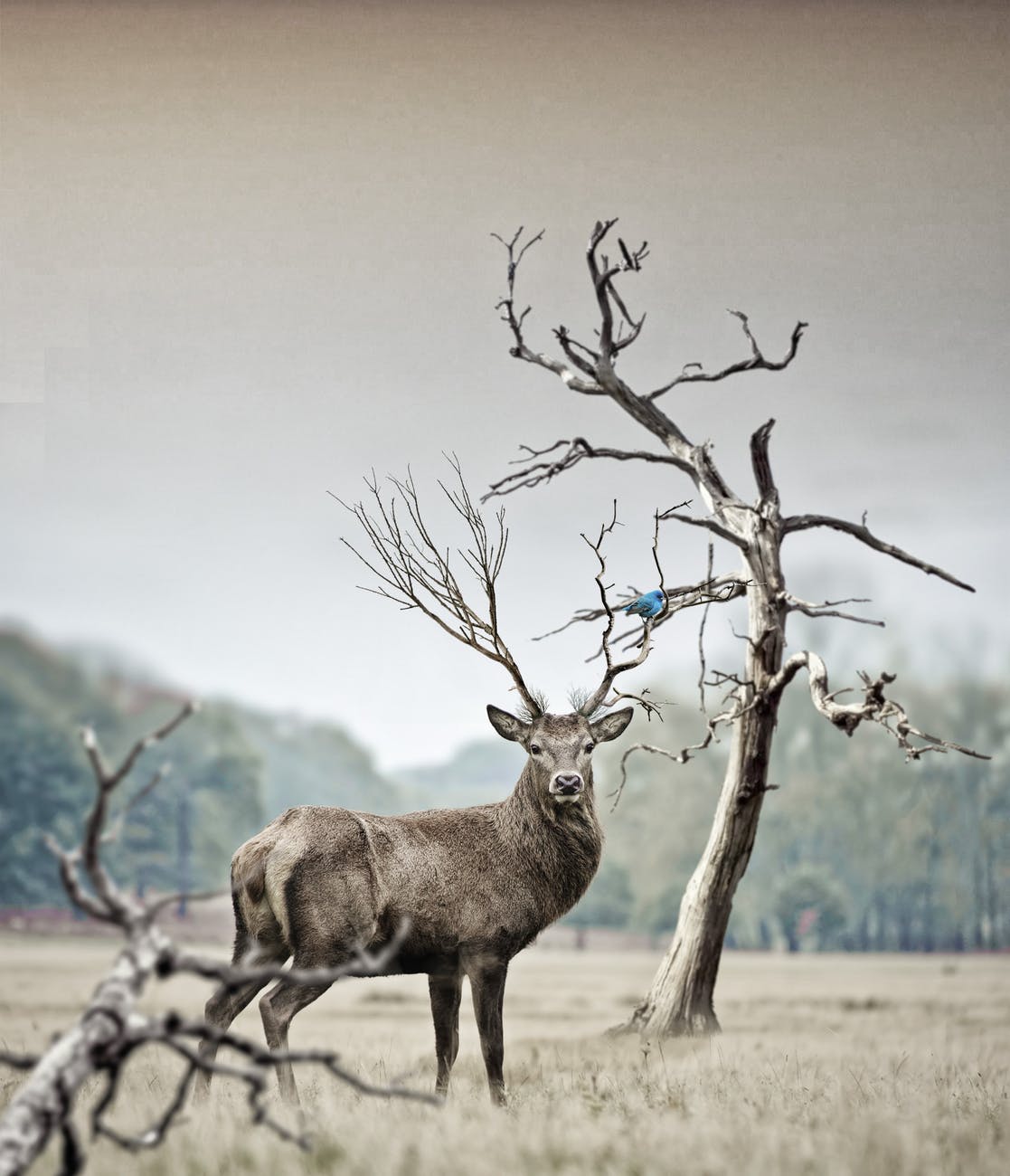 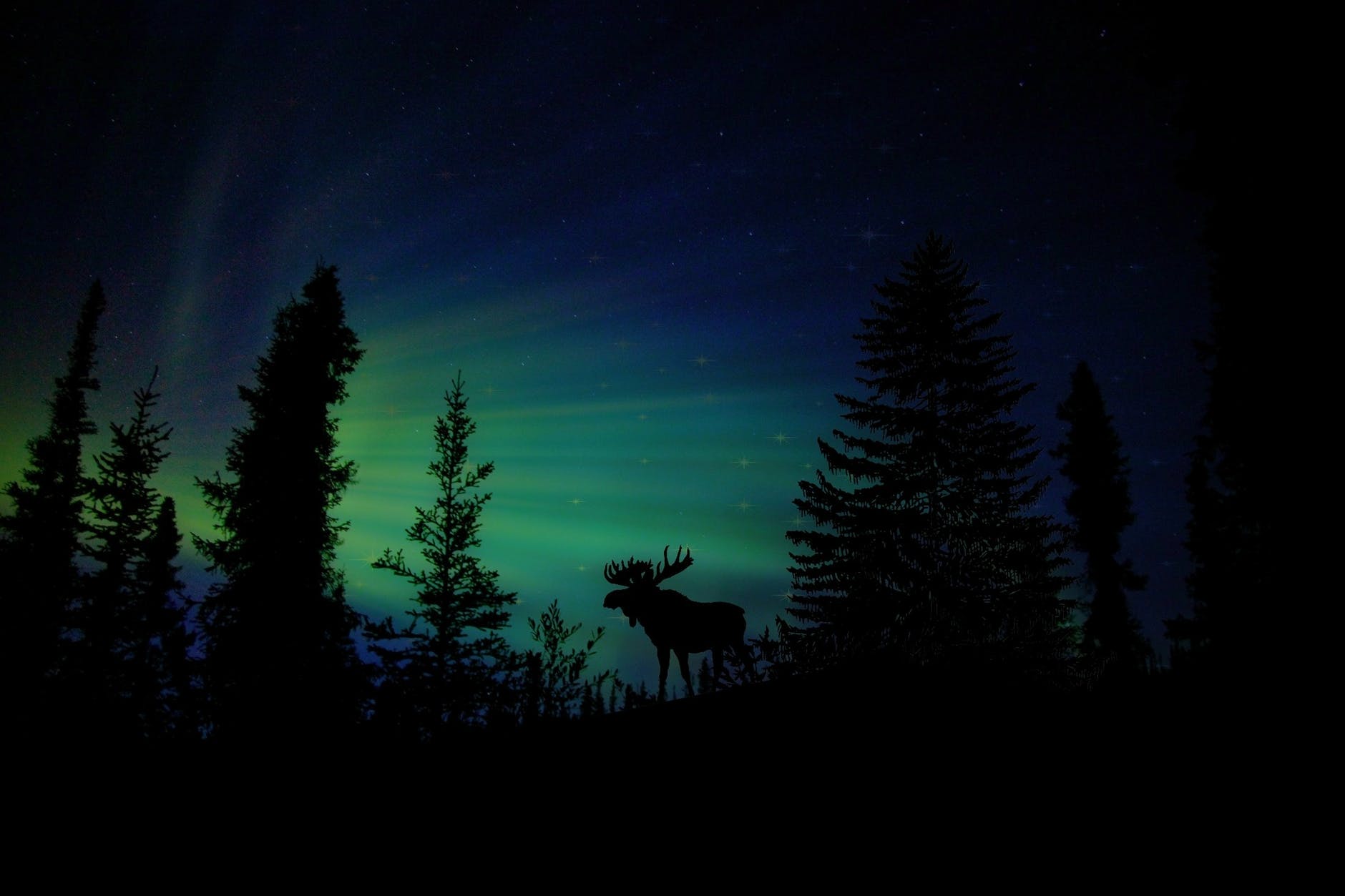 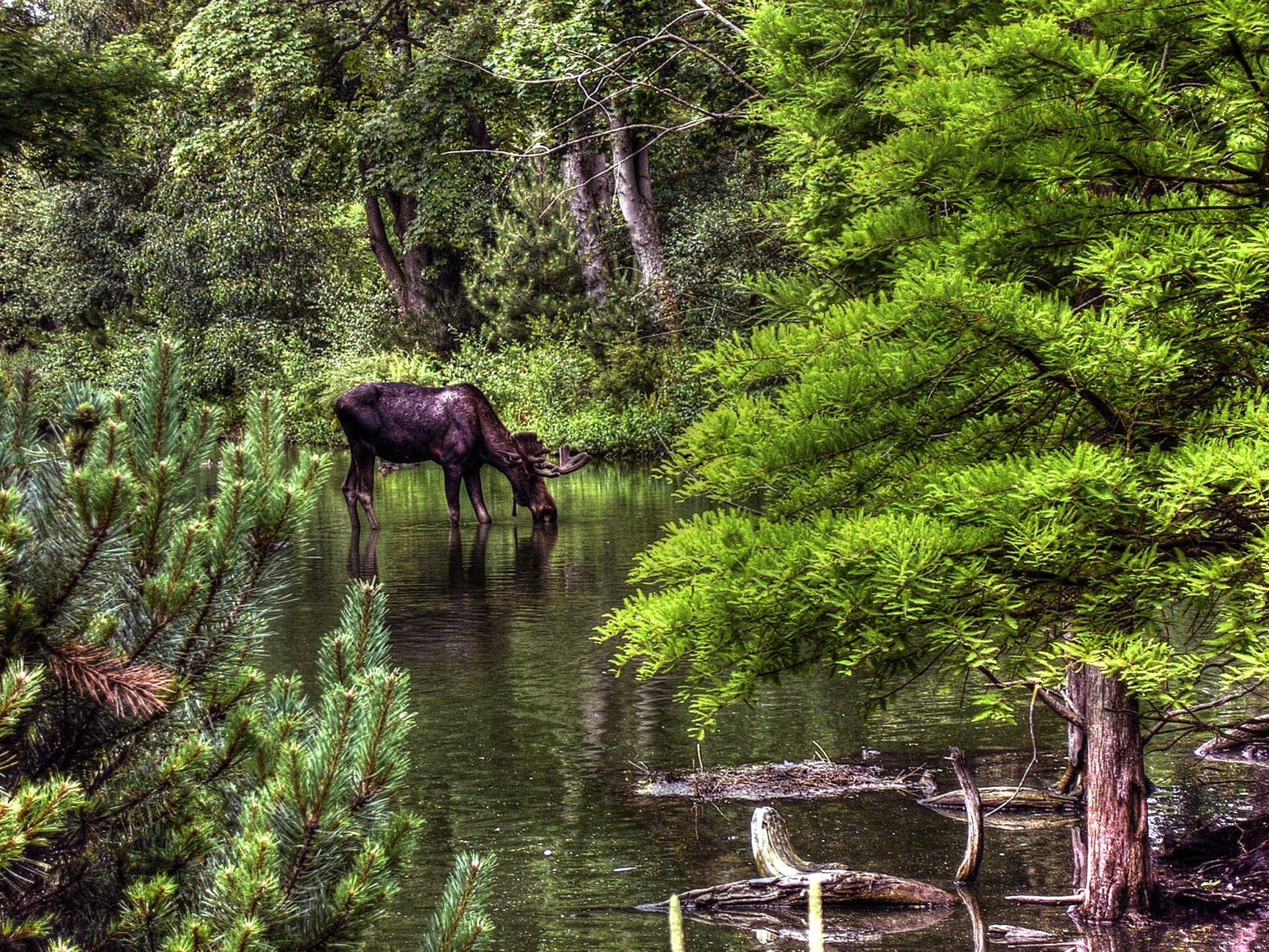 I've noticed a disappointing lack of comments on blogs lately. Please take the time out of your busy internet-browsing time, and just pop a quick comment in each blog you can to let the author know there's someone out there reading their work. One little comment goes a long way in strengthening someone's resolve.

Hug the ones you love. 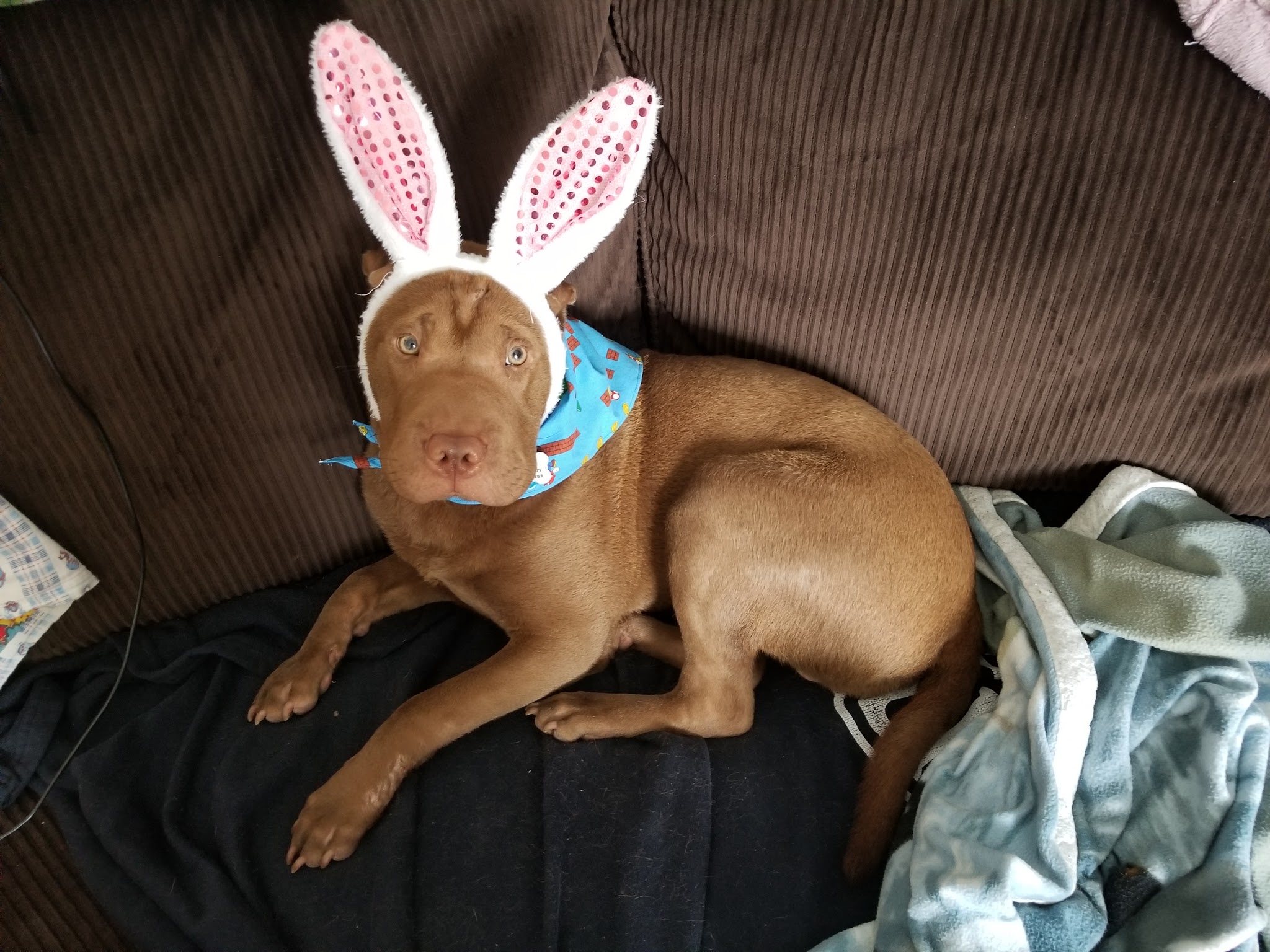