We want to know if you're looking forward to E3 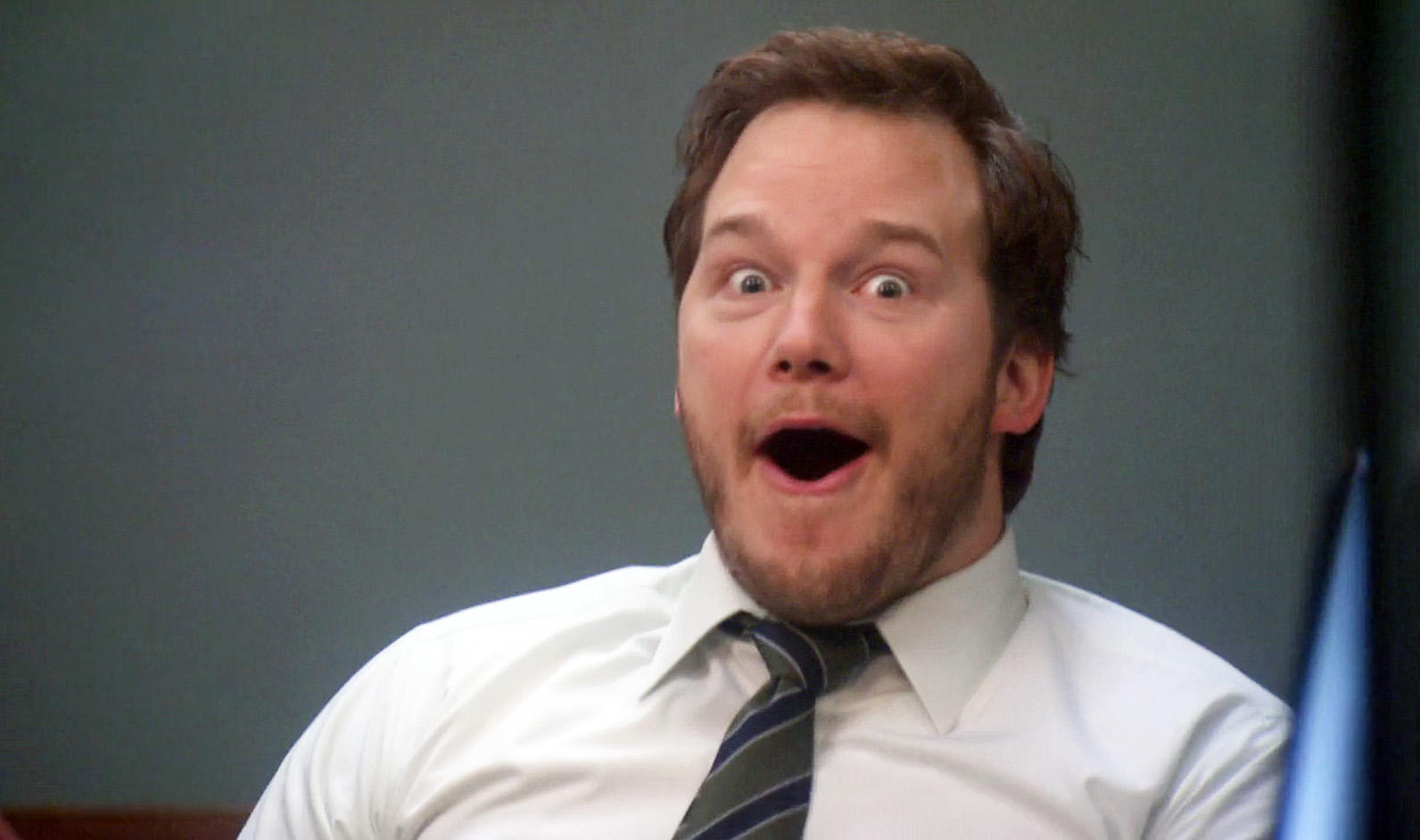 It's that time of year again! Rev up those press conferences, fire up those trailers, and start those online presentations! E3 will soon be upon us within the month!

No? Nothing? Look, it's been a trend as us older gamers get, well, older, that we become more jaded and temper our expectations a lot when it comes to E3. Still, I remember when Monster Hunter World was announced last year and completely blindsided me. Beyond Good And Evil got more than a 5 second teaser to remind us its being worked on and look where we are now? Alpha? Yeah, and game that's been worked on for just under a decade and just now entering pre-alpha.

Anyways, with Dad of War wrapping up the post-game completion cycle and the Switch entering its second year, ready for more, there should be something for you to set aside into the hopeful bin. Empty out those pessimism buckets, its time to blindly speculate! Because surely you guys would do that anyways, without any prompting from us.

Me? Remember Bayonetta 3? That's a thing. How about more info on that? A date on Blade Strangers? I might as well get this thought out of the way and hope for news on future Monster Hunter World content to be announced. Are you going to make report cards? Bingo plates? Dart board templates? It's Christmas time but more dissappointing people!