Hey guys and welcome back to the Thursday recaps! I was going to catch up with these earlier, but I noticed one of the cblogs was a Infinity War one, and I wanted to avoid spoilers. Hope you guys understand!

Anyway, I don't have much I feel like talking about right now so lets get on with the recaps! There is a bunch of em'!

* - THIS BLOG! This is the one that prevented me from catching up last week! And now that I read it, it doesn't even HAVE spoilers! *siiiiiiiiigh* Touche sir, I feel bested somehow. Have a Topsauce slot. Also I agree, that woud've been awesome. 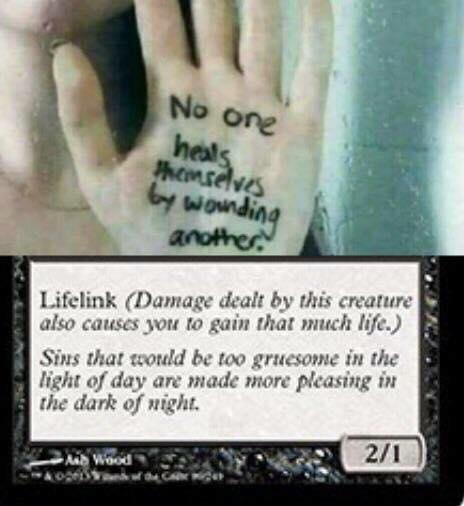 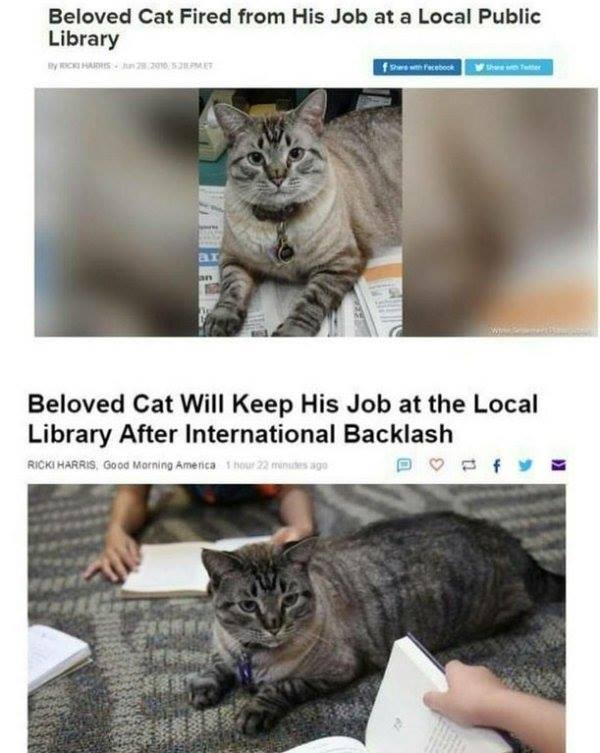 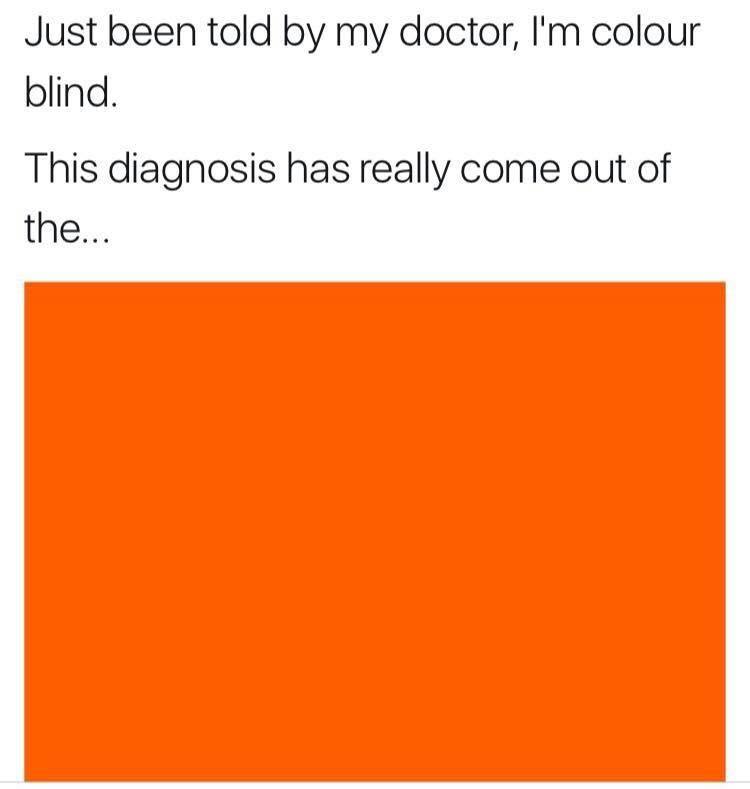 R - Were you ever interested in trying out Elder Scrolls Legends, but not sure how it was? Agent9 has the rundown on what he likes about this FTP card game!

T - We get some musing on DLC with TricksterX. Anyone who likes Dragons Dogma has good taste in my book!

R - Here we have a review for Divinity: Original Sin 2 from AlexNykyforchin. Interested in his thoughts or about the game itself? Give it a read!

T - Next up we have some musings about DLC and advertising in the industry by Dwavenhobble. If that makes you curious, be sure to give it a read!

T - HaloPlayerJohn pops his cblog cherry with a look into his thoughts on the state of the Halo franchise. Congrats on your first cblog man!

T - Hate Free to Play games? No? Well neither does A LevelHeaded Gamer! Read his blog to see what he really thinks about the genre.

T - User Somethingwittyandfun converses with us about old school gaming and the idea of being a hardcore gamer. Definitely worth a read!

T - Would Evil Within 2 make a great Jurassic Park game? yimberham seems to think so. Check out his reasons why! In the meantime, modding community! Get on this!

T - Keep hearing about people on the internet talking about Shenmue 3, and thinking "Da fuq is this and why should I care?" Well, phonty has written the right thing for you! Check it out to get why Shenmue is such an important game to so many people.

T - We got a retrospective of sorts on Kratos's character by MarcusLeonard. I give it an Oreo out of 10. Would read again.

T - And here we have "10 Mobile Multiplayer Games You Need to Play" from MaskedMarvel. Is this guy a superhero? Do they do top ten lists? You guys go read this while I look into this... 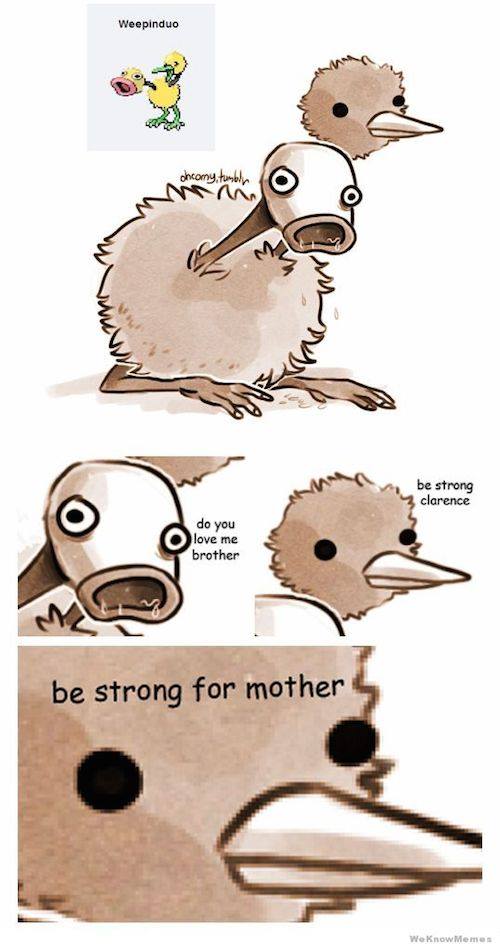 ? - Something about why we need "LitRPGs"? I'm gonna be honest, I saw a huuuuuge wall of text with no paragraph spacing and my brain refused to read the rest. Check it out if that interests you I guess?

Alright! I'm caught up again! Hope you guys have a great weekend! And I'll see you guys next time on Thursday recaps, hopefully sooner than later. 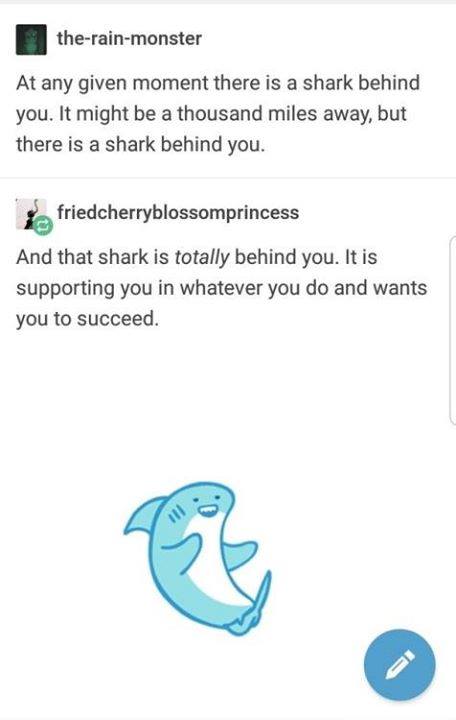