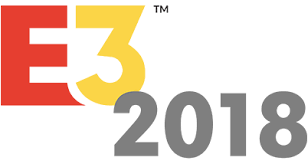 In a cellar without stairs or light, at the bottom of a locked filing cabinet at the back of a disused lavotory with a "Beware of the Leopard" sign on the door - lies a report detailing all of the news happening at E3. Here is that news...

Rage 2 has all but pretty much been confirmed at this point in time, but what you don't know is that it's a battle-royale game. Amazing, I know. But it gets better! Because the main console release is supported by a pay-to-win card game on iOS which is used to unlock better weapons on Rage 2. Of course each time you 'send' these unlocked weapons to the main title you must pay a 'shipping fee' which is either an obscene amount of in-game currency or $1 a go. These weapons of course eventually break, so be sure to buy lots of card packs (at $2.99 each for 3 random cards - which also break after so many uses) to keep playing the iOS title to keep your stock-pile of weapons up. 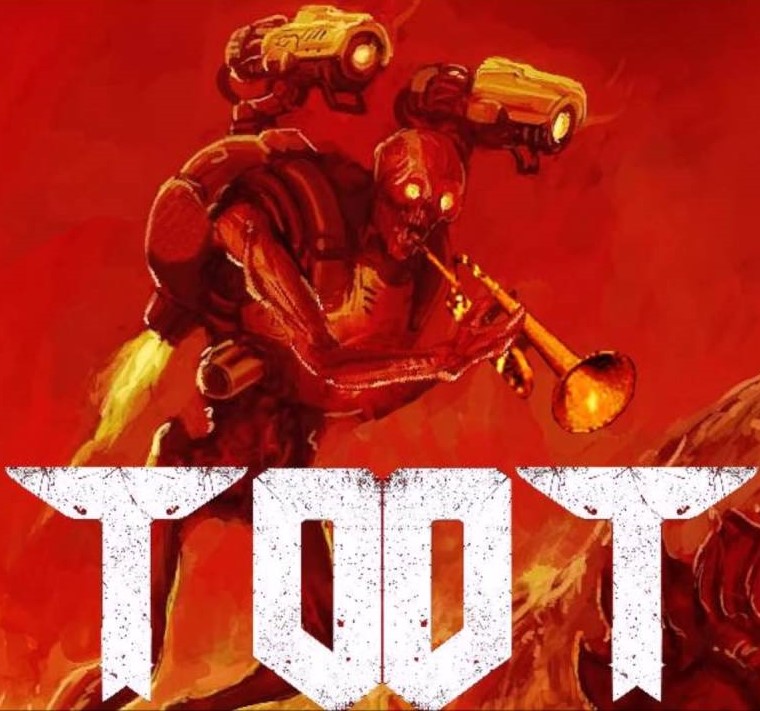 Yes, Doom 4 is finally coming! After the extremely negative response to Doom (2016) id has learnt there lesson and are returning to Doom's survival horror roots in this direct sequel to Doom 3: Resurrection of Evil. Not only does the glorious flash light return (the terrible gun with a light idea has thankfully been scrapped) but now you must switch between UV-Light flashlight, infrared flashlight and night-vision flashlight! 4 flashlights! 4 times the fun! 4 times the DOOM! 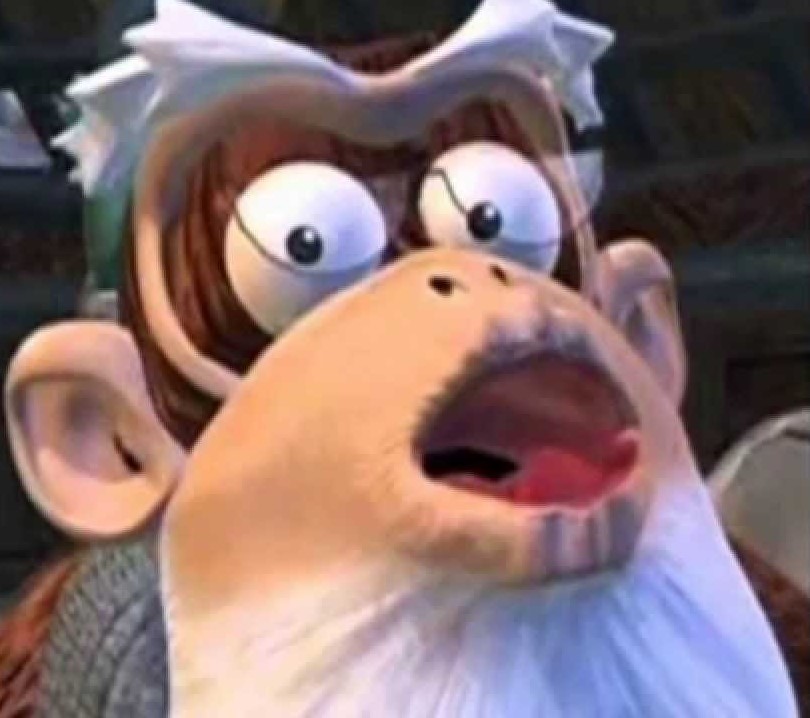 I think we can all agree that the new Donkey Kong games have been terrible, introducing weird new characters like "Funky Kong" and stupid gimmicks like riding on animals. Thankfully Nintendo has seen sense and the Wii U is getting a HD Donkey Kong Country trilogy using the uncompressed graphics, as in the original renders, so the game looks how it was always intended to look. The Wii-mote now also shouts "BANANA SLAMMER" every time time DK defeats an enemy. Be sure to check out the bonus documentaries such as "We left DKC3 to die as we were working on the N64" and never before seen interviews explaining just what happened to Donkey Kong Jr!

Well I don't need to say anything about this because, SURPRISE - it's available to download right now! 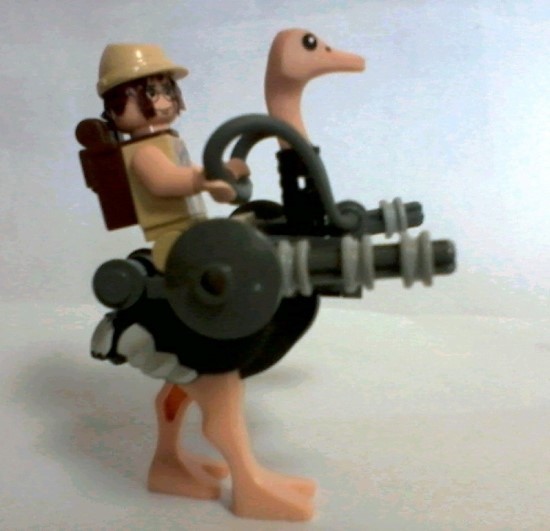 Metal Slug smashes into the future is now with it's third venture into 3D! Gone is the tired looking child-like sprites, fast "skill" based gameplay replaced with the excellent LEGO game formula! Want a sneak peek of how the game plays just pick up "LEGO: Any Game They Are All the Same" today to get a feel for the game!

Well I think that's all the highlights. Don't beleive me? Well time Nitendo's press thing, it'll be exactly 37 minutes. So when that happens, then you'll know the rest is coming...