Another month has passed. We enter now into a month that never knows if it is going to do something or not. I occasionally write semi-masturbatory qposts reminding people that I do contests monthly currently. Entering them is incredibly simple, so simple that it can astound at times how little many people do.

Do I mind? Not at all! The world is a confusing and vast place. If I find through my actions that I'm delighting a couple of people here or there that is enough for me. It is better to share a chuckle with another person than to live a life alone. Perhaps not objectively but I'd think so. Humans are social creatures.

How did April go? Well this time around we had a number of contestants! But a familiar face pushed aside the competition to walk away with a fair chunk of cash from me. Who is that person? 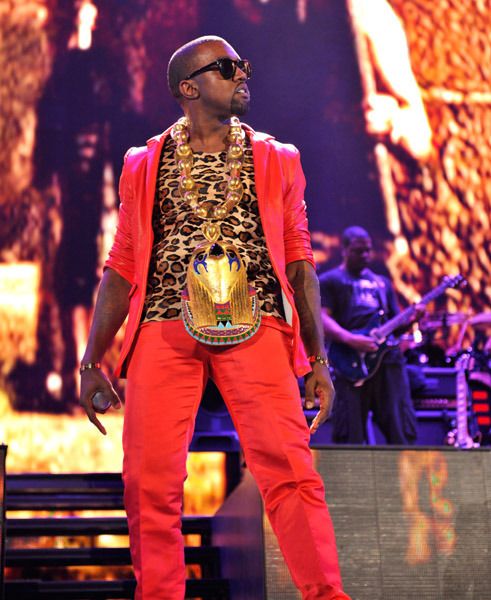 Wait, no that is entirely incorrect. But much like Kanye West the person who initially won was not following one of the only rules of the contest! They were not following me. This meant that I had to reroll the winner and pull from the remaining pool of people who were actually following.

Before we spoil the reveal of who was the winner we'll discuss some numbers. Because I find it really interesting how it all panned out.

The value after the username is how many points that person accrued in the month of April. The percent that follows is what percent of all points that was! When I initially rolled the die the person that won (who is not on this list now) took away a victory with a relatively modest handful of entries. That's 60 buckaroos that they fumbled. The good news to this community and my own bleeding heart is that I have no idea who it was. It wasn't a member of Dtoid and not someone that knows me elsewhere.

Such is life, if you don't think you'll win and sabotage all your chances you'll always be right. One of many cases in our lives that being right is a bad thing and one of personal making.

But, you might be saying, wishing that I'd extend the suspense for a tiny bit longer. How many people entered into your subscriber version of the contest? Ah! That's exciting information as well! Mostly because there was some serious min-maxing going on. For the entire month I saw nobody subscribing. "Aw, sorry bruh." You might be thinking, but nay that's fine! No tears shedding over here. I wouldn't do this stuff if I was banking on some kind of huge return. I know how people think, contrary to popular belief I'm a people. 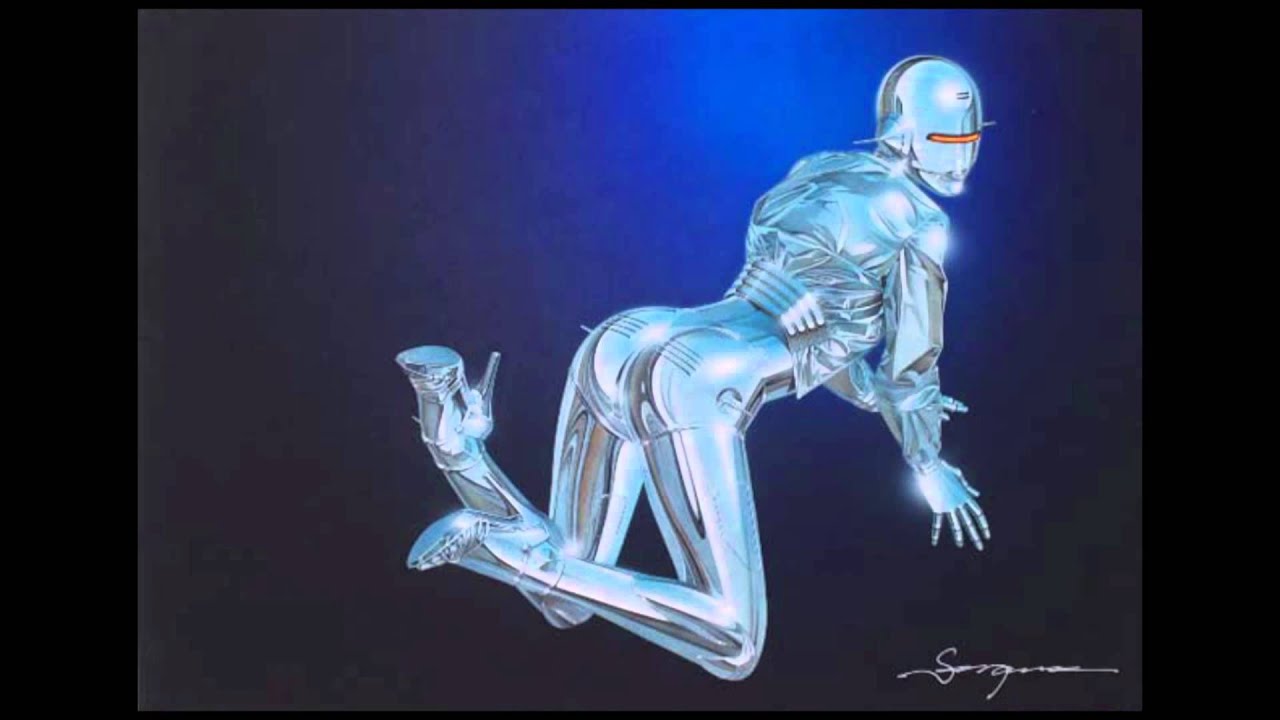 Anyways, tangents aside, we had 2 entries. And both came in the late days of the month. The first was gmana27 who subscribed but I don't believe ever actually watched. This netted them 3 points for subscribing which for a few days put them at a 100% chance of winning 60 dollars. Rarely are odds that good.

Then, from the ether like a Kraken consuming a ship full of orphans, out sprung Lawman!

This was, in my opinion, an incredible strategic decision. Any number of people on the free list above could have taken away a near guaranteed win on the premium contest. But only one of them decided to do so.

Anyone reading this now probably knows where this is going. I can already sense the FBI baring down upon my location with suspicions of money laundering going on. But they will find my hallway is chock full of clothing that desperately wishes I was a launderer.

I really need to do the laundry :/.

Here we are, being tugged along like some kind of cable news network. Everyone is wondering but the station is never telling. Did Lawman kill all of the orphans? Did he adopt any? Does he truly possess prehensile nipples?
Well I don't know the answers to any of these questions. But following my rolls for both contests, and just barely for the premium one (a roll of 81, nearly the end of his entries), our winner of a combined $120 USD in Amazon E Gift Cards is... (drum roll)

Now! Truth be told! I feel a bit strange giving this guy all sorts of cash for just sitting around and shooting the shit with me. But it isn't up to me for him to be left out in the cold. It is up to you!

If you like money and watching morons online I've got a proposition to make! Come check out my Twitch streams. The amount of time needed to get a single entry is obscenely small (10 minutes) and I 100% legitimately don't mind if you don't care to talk with me. Heck, if you have me muted I'll never know.

This isn't about Affiliate. I've already gotten that. It's not about stats because I'm not getting an average of 75 viewers anytime in my lifetime. This is about doing something silly, simple, and fun. And who knows, maybe I'll meet some new people and make new friends. The opportunity is there.

If you choose to not do so, that is fine. Just know that Lawman is getting money and being happier. This is all on you. If you can live with that world I will not judge. Why a reduction in prize rewards? Fairly simple answer to this. I purchased a PS4 Pro and it turns out that I'm supposed to pay it off. Sure, Liz tells me after I buy it. That's marriage though. Anyways, I have a gorgeous GOW PS4 Pro and an empty wallet.

I still wanted to run the contest so I budgeted out a video game worth of cash from my monthly fun money and here we are!

In a few days I'll post a blog that contains information and questions for upcoming streams. I'm curious (given some options) what folks would like to see. I would like to build a schedule that folks can get consistent content from.
Anyways, thanks to everyone that entered. And as always, uh, IDK, don't get an STD.

I need a sign off. I'm gonna work on that.