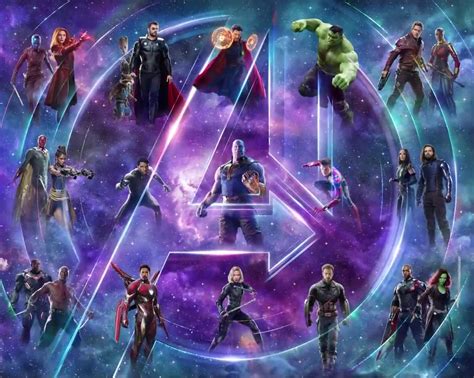 First of all there's going to be spoilers, so I doubt you really want to read unless you have already seen Avengers: infinity War or just don't care.

Secondly, this is more towards those who are super into the hype and surprise of a movie, and want to be engaged all the way through. If you just see a movie to be entertained, then this isn't for you.

Not a big deal, right? Well, even though it's universally implied that a movies conflict gets resolved, seeing Black Panther in the trailer automatically tells us that whatever happens in the Black Panther movie gets fixed.

I didn't like this because it took out a lot of the drama. The Black Panther trailer shows you all sorts of intense action and drama, but then you see him in the Infinty War trailer alive and fine.

If people didn't see him in the trailer, they would be more curious about what happens in his own movie, and there would be more suspense geared towards the ending of Black Panther.

I let it slide, but then a few weeks later, Infinity War came out and the same thing happened again. If you have seen the movie already, you know about all the "deaths" at the end of the movie. Most notably, these include Spider-Man and the entire crew of Guardians of the Galaxy.

Here's the thing, we KNOW that there's going to be a Spider-Man sequel and a GoTG 3, they have both been confirmed. It's happened again, now we are explicibly told by Marvel that these characters will be fine at the end of Infinity War part 2.

When I left the movie, my brain was screaming at me, are they going to be okay? If they come back, how will it happen? Then I remembered that it's confirmed that they're coming back. Now my only interest is the means of how they come back, suspense gone.

Heck, Hawkeye was completley absent from the movie and that resulted in a ton of media coerage and tweets, why couldn't Marvel have kept other aspects a secret to create a similar hype in other areas?