The "Disappointment" That Is Mass Effect: Andromeda

Mass Effect: Andromeda is a stange game. It was one of my favorite games of last year, it took me to some truly beautiful locales courtesy of the Frostbite engine, and it even introduced me to one of my new favorite waifu in Peebee.

In my last blog I explained why Mass Effect: Andromeda was my most played game of 2017 ahead of my personal GOTY Persona 5. Greenhornet214 was even kind enough to worry about my percieved drug abuse. (Note: I have never nor will ever do drugs of any kind. Except for prescriptions I guess, you never know what'll befall me) Though I spent more time in Heleus than the Metaverse, Andromeda was also for me, the biggest disappointment of 2017. Not to say it was all Bioware's fault but for all the potential the game had, it failed to live up to it. So in my amateur analytical blog, here's what I think are the biggest culprits for Andromeda's exaggerated downfall. (Note: I still love this game. A lot) 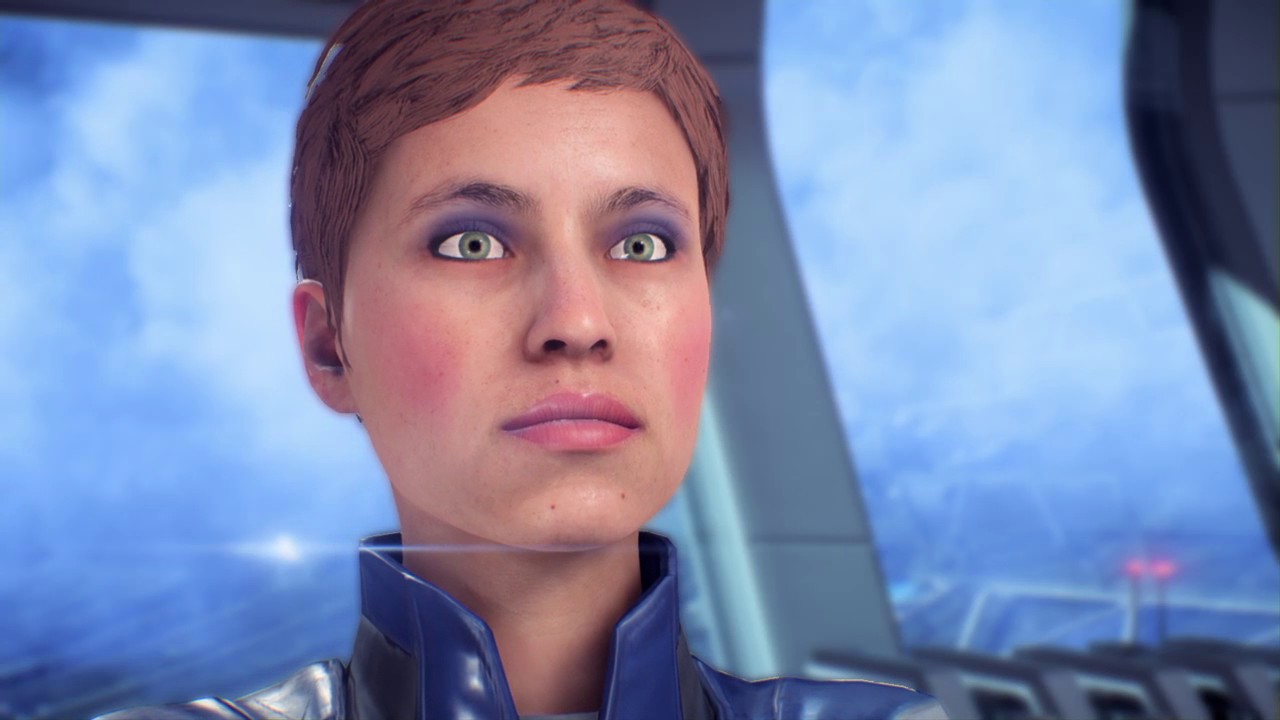 I'm sure you all know where THAT meme came from

NOTE: The info for Andromeda's troubled development comes courtesy of Kotaku's Jason Schreier's article detailing the...you know. Give it a read if you're interested.

Mass Effect: Andromeda wasn't a game without trouble. Director and other personnel changes, ideas that couldn't be implemented and problems with the game engine. Former director Gérard Lehiany originially came up with the core concept of the Pathfinder, leading the Citadel-Council appointed races on a quest to colonize a new galaxy full of...wait for it...procedually generated worlds.

No that's not a typo, the original vision for the game was for it to have procedually generated worlds based on some algorithm my apparently drug addled brain can't comprehend because of drugs. In any other game (Or No Man's Sky) I'd have found the idea interesting, a game that literally never played the same way twice because you'd be guaranteed a visit to a different planet. But in a Bioware game? A studio known for memorable single player experiences? Not so much. One of my favorite gaming locales in all of gaming is Noveria and it was always a pleasure to play through that world. Go the path of procedual generation and you'd never get to go back to that world. Like, ever. It could have worked for a new IP, but not for a franchise that emphasizes story. The effect this had on development, the change in direction set the game back farther than it should have because the team actually had to build the worlds instead of using fancy math my rehabbing brain can't understand. 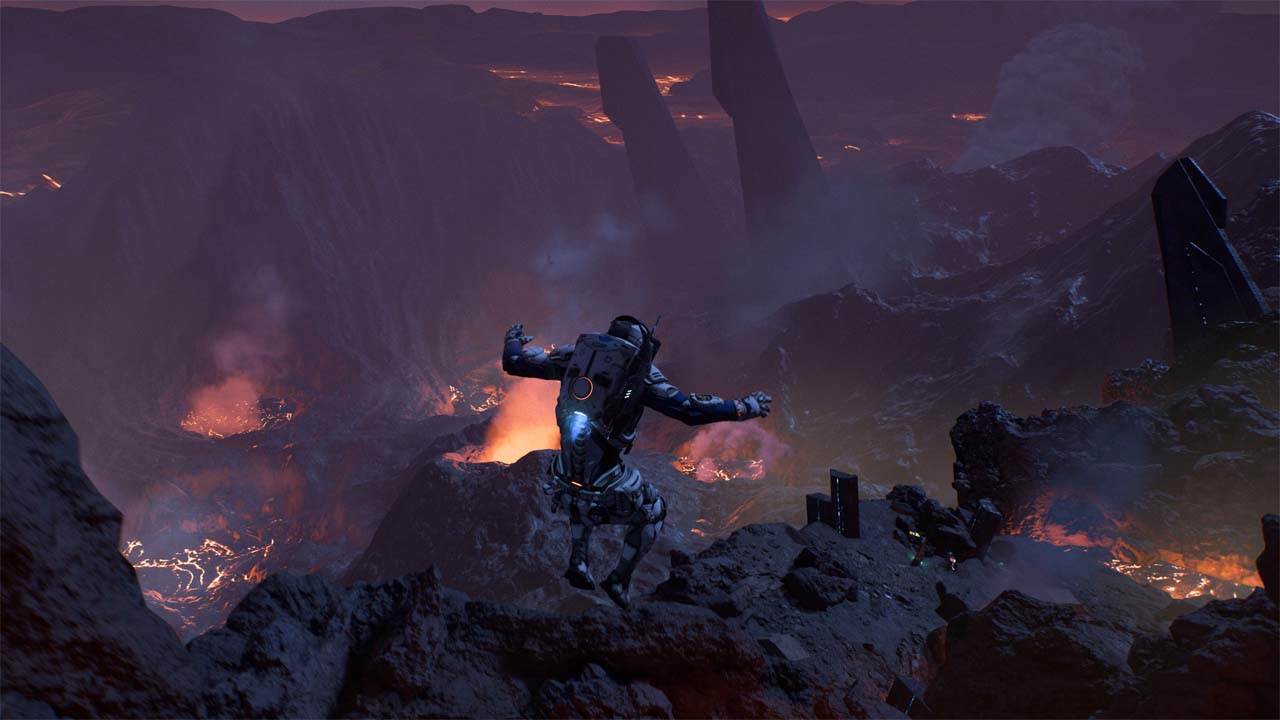 I wonder if I can find some DLC down here

Remember that director and other personnel bit I mentioned earlier? Well after Gérard Lehiany left the project, Mass Effect 3 lead writer Mac Walters assumed directorial duties. Executive producer and original trilogy director Casey Hudson also left to join Microsoft(lol) and even the animation team was left understaffed. Having so much turnover at high level positions can really screw with the vision for a game because th vision can come from multiple minds instead of a fixed team of minds...if that even makes sense. Imagine trying to finish a class project and the appointed team leader is out sick and leaves before a concrete plan can come together. Now you have some jerk who comes in and not only scraps the ideas you had but also forces his own ideas onto you. Not quite what happened but the roster turnover point still stands. If it doesn't...deal with it, I'm still going through some kind of drug withdrawal.

So about that engine. The Frostbite engine is one of the most powerful engines out there. It can create beautiful locales, handle driving and gameplay mechanics with ease with the added benefit of having no built in facial animation system nor RPG systems. The original trilogy ran on the Unreal engine, an engine that does a little bit of everything which makes a developer's life less hard. Because Frostbite doesn't have things like invetory and character management, Bioware had to create basic RPG systems from scratch. Same can be said for the animation system, an aspect of the game most people found...lacking. This, combined with a change in creative vision (Recall the change from procedual generation) and all the other normal pitfalls of game development pushed back Andromeda's schedule, resulting in the game apparently being made in about eighteen months which is nowhere near enough time for a game of this scale to be made.

You saw the results of all this zoboomafoo: numerous glitches, even more numerous facial animation gifs and memes, and lots of hate on Liam. Okay, so maybe the last bit is more my problem than anything but the reaction was way overblown. And in their defense, Bioware did address the problems the game had. Except for Liam, he's still annoying and dumb, and he'll never make it into my field team. EVER. Though not all of the hiccups were addressed, the game came a long way since release but since I'm still cuckoo for crack, here's some videos from Yongyea of Youtube detailing some of the fixes Bioware made with the faces:

If you can't be bothered to watch the videos, this drug addict will explain the basic gists of them. Or try to. Remember, drug addict.

The annoying "My face is tired" scene explains the change and improvements to Addison's face. Her makeup isn't as obnoxious, making her face look more natural, she has facial animations, and her body language isn't as stiff. She actually looks like she's in distress. The second video showcases a subtle fix to character eyes and some additional info about certain scenes that were used in memes. The subtle fix? Shading. This is easy to miss because whoreally looks for this anyway? But the shading on the eyes makes them less creepy, more natural and adds an extra layer of depth that eliminates the flatness of the eyes. This is so not my final face er I mean form

I've done a lot of explaining on the game's problems (Well, with help from other sources) but I never explained why the game was such a disappointment for me from a personal standpoint. The single biggest problem I had with the game was that it felt like it tried too hard to be a Mass Effect game. More than once I ended up drawing parallels to certain scenes and choices in the game with scenes and choices from the original trilogy. (Warning: Spoilers ahead, skip ahead to the next paragraph if you don't like being spoiled) Do I save Pathfinder Raeka or the krogan scouts felt like I was choosing between saving Kaidan or Ashley. Choosing to sacrifice the woman who had TH-314 or saving her and letting her angaran captor get away with the virus felt like letting Balak go or killing him from the Bring Down the Sky DLC.

I feel like the team at Montreal made a checklist of things that have to be in Mass Effect in order for it to be Mass Effect. Focusing on modernizing the game for 2017 instead of trying so hard to be like the original trilogy is what I found to be the most annoying. When I was jumping around in Remnant ruins shooting Observers and felling Destroyers, I enjoyed myself immensly. Watching the Initiative leadership tiptoe around kett like the Citadel Council tiptoed around the Reapers almost made me facepalm my face off. In essence, Andromeda should have been it's own game set in the Mass Effect universe with it's own bell and whistles for the modern age instead of being a new Mass Effect game copying Mass Effect 1. If that even makes sense.

Despite my misgivings with the game, I still love it and plan on getting back to it really soon. What do you think doomed the game? Feel free to share it in the comments! 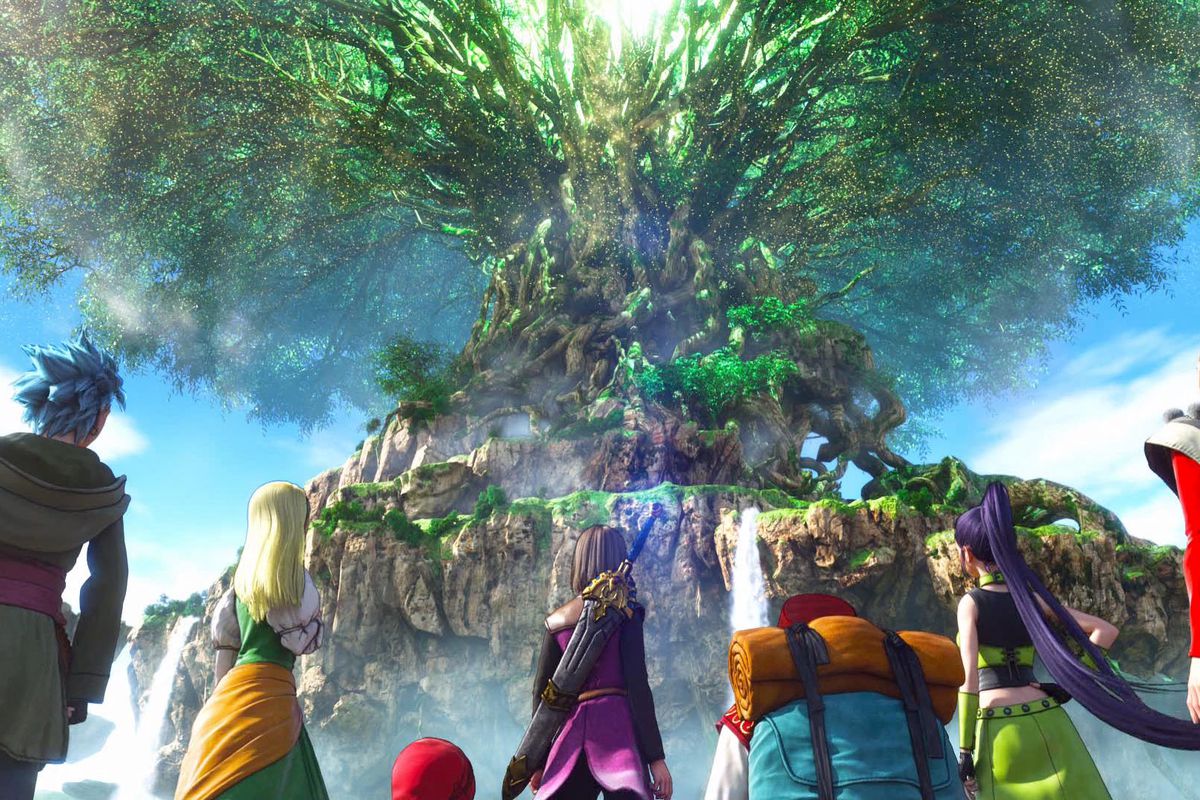 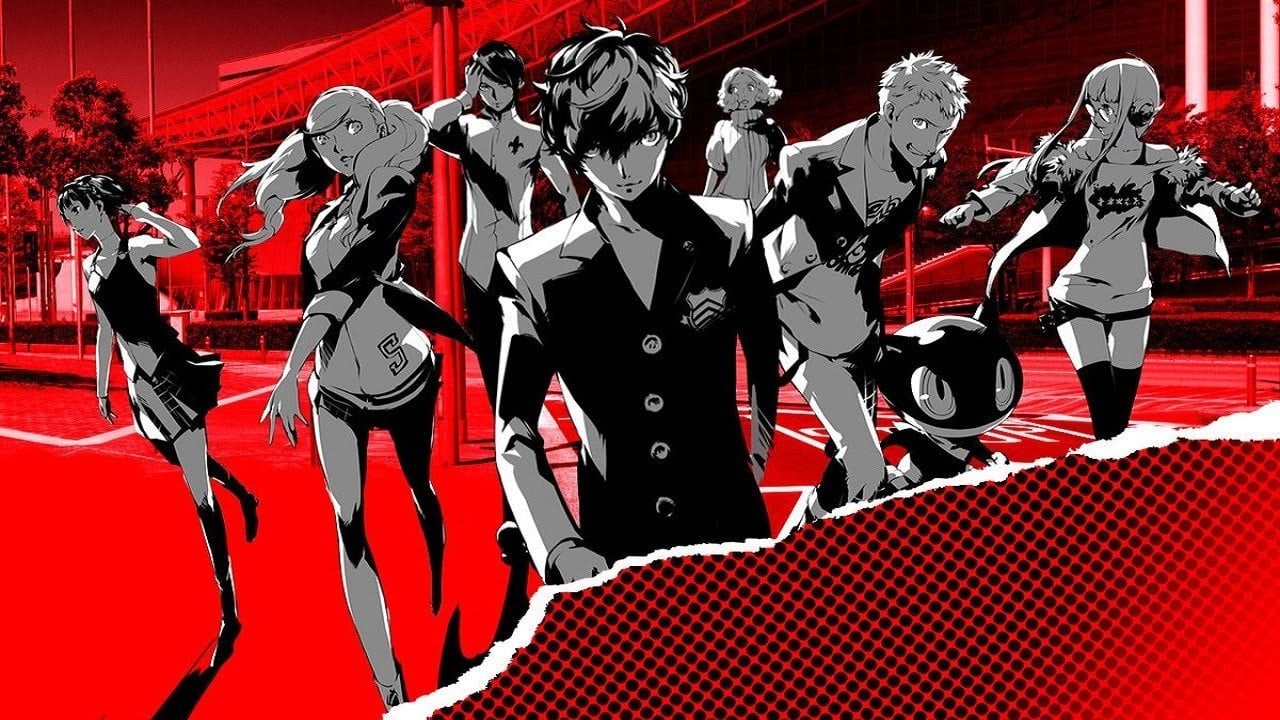