The new CCG Fable Fortune is not very different from Hearthstone, but how much of a runner-up is it? Here are five differences between the two that set them apart.

Fable Fortune has excited Fable fans everywhere - determined to keep supporting Microsoft in hopes for a new game from the franchise, the classic RPG had morphed into a free-to-play collectible-card-game on Steam, Windows 10 and Xbox One and had gained popularity rather quickly. 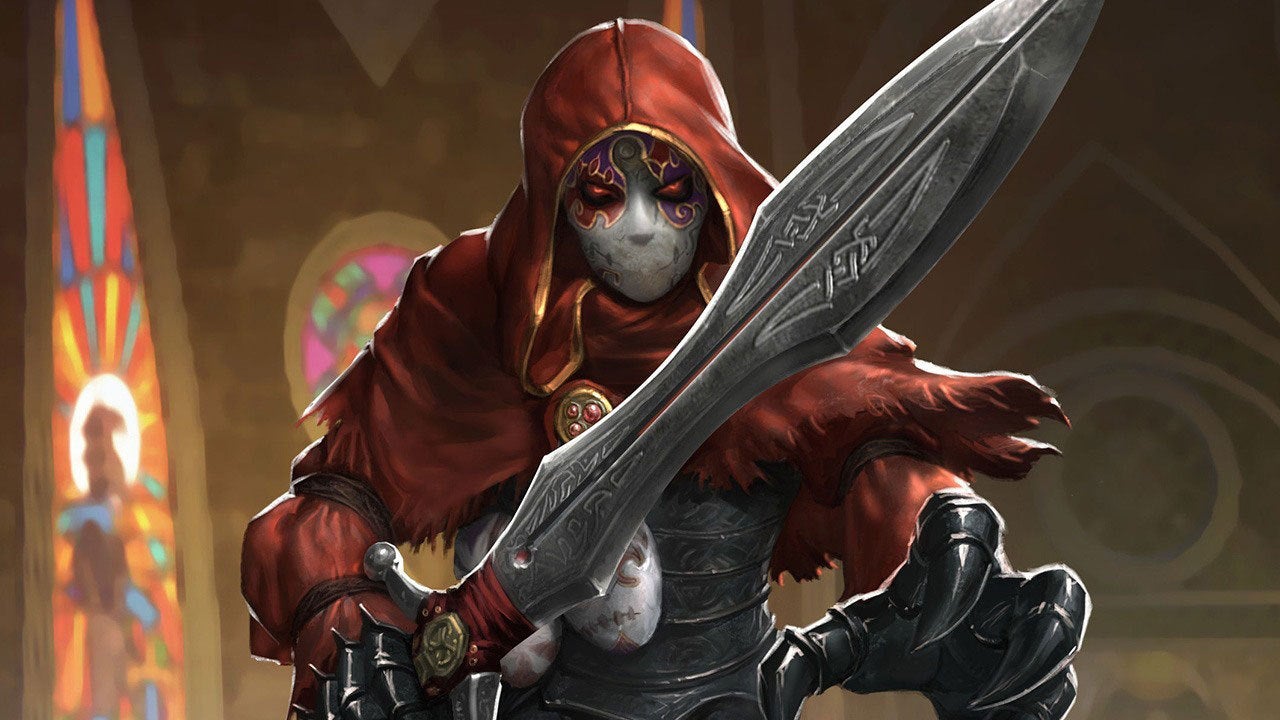 Many liken the game to Hearthstone as the combat system is basically the same, and while the core fanbase claim it's a poor clone that needs to be put down, Fable Fortune has kicked butt in a lot of aspects that the former has failed to deliver to players, making for a smoother, easier and more exciting gameplay.

Here are five differences between the two that Fable Fortune a more enjoyable experience, especially for beginners.

The randomness of the game is much less relative to Hearthstone's gameplay. The RNG effect on the cards is fewer, therefore useful features like the Guard can be activated in every turn, allowing the player to safeguard their hero instead of relying solely on the topdeck units lying underhand to protect them.

It takes about 1 gold piece (the mana of the game) to activate a Guard on any chosen card at any point during the game, and it makes it far more of an interesting and challenging play. Because of the built-in defense mechanism and the lessened random effects on the cards, players can take more thoroughly meaningful turns and act on the basis of strength rather than luck. Hearthstone doesn't offer such a defense option, and like other CCGs, you must go into topdecking to cope with whatever is coming at you.

When I first jumped into the game, I expected to be lead through a tiresome set of demonstrations but the tutorial was simple and to the point. It gives you a quick guide to basic gameplay controls and even simple CCG concepts for those foreign to it, as well as morality points, good/evil alignments, quests, and characters. While it's rather poor at providing supplemental information, Fable Fortune does a good job of introducing beginner players to a CCG platform.

Fable Fortune can be played with friends and against friends - which gives it the upper hand compared to some popular CCGs, including Hearthstone, where its limited to certain features, brawls or battles. There has been a lot of demand from the Hearthstone community to include a permanent co-op for the game, but Fable Fortune has gone one step ahead and made it a more fun experience for friends to play together.

To add to the significantly worthwhile gameplay decisions, Fable Fortune stays true to its title by offering morality points, questlines and a Good/Evil alignment which ultimately changes every player's experience on the basis of merit. As you complete quests, you can upgrade your cards with morality points. In brief, these morality points can get you alternate transformations of said cards. The option to go either Good or Evil will impact what transformation your card will adopt. It's a dynamic approach that needs some work, but it gives a lot more depth to the game than Hearthstone ever did.

Sure, maybe Fable Fortune is a light-hearted free-to-play with a very long and dreary backstory, and maybe Hearthstone is always going to be the cornerstone of serious, core PC collectible-card-games. They have a strong fanbase, a great community, a long-standing reputation and an excellent gameplay from online games. There are very few things that change this drastically in life, and this stance is definitely one of them for now.

That doesn't mean that developers must compete for their fanbase. The Fable series is loved by a large audience, and many satisfactory reviews have been released for the game, keeping gamers busy with familiar themes and characters along the way. That said, Fable Fortune is a massive improvement on the basic foundations Hearthstone had set for the CCG genre, in many ways.

What are your opinions on Fable Fortune? Let us know in the comments!