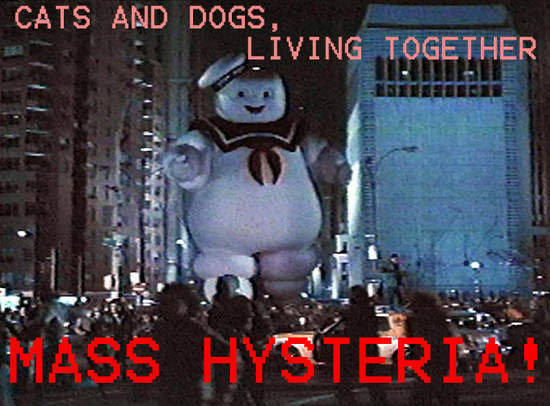 Capcom USA has re-opened it's shit stained doors, and they've finally got their smelly, wart covered hands all over the Capcom Japan series that I love most dearly.

Bionic Commando being turned into "Transmorphers" quality quatch came as a terrible shock, but one I could recover from, as long as Street Fighter was safe.

And it would be safe, right? It was one of Capcom's most beloved series after all, one that reportedly kept the developer from going bankrupt more than a few times. They wouldn't sell that out to the American fuck heads who have proven capable at best of lame Fan-Art esque tributes, and at worst the rape/murder/kill of a series?

All these years I should have known that something was amiss. Why would Capcom Japan take this long to produce a new Street Fighter game? They make at least 3 Mega Man games a year, a Resident Evil game every other year, and are still going with series no one really cares about like Onimusha and Quiz and Dragons.

The reason for that is, they don't give a rats ass about Street Fighter anymore. Most of the creative staff who made Street Fighter 1 and 2 are long gone from Capcom, and are now either at SNK, Sammy, or some other company. Capcom Japan made their money off the Street Fighter series and creatively have nothing more to add, especially after they worked their asses of with Street Fighter 3 to only have it be abandoned by long time fans for Tekken and Soul Calibur.

And with that, the soul of Street Fighter is dead, it's corpse sold to the Americans.

How do I know? Well, it doesn't take too much Matlocking to find out.

Presently with the official sight, title logograph and the trailer movie are open. The movie being something due to animation, has become the battle scene where ��ƒ�c�E and �P�� mix the fist.
In addition the message that from the development team, "after looking at the trailer movie, we want moving aside the opinion which the user feels in the forum", is attached.

At present time it is not announced in regard to summary such as offer hard and release time of this work. In addition Japanese �J�v�R�� in regard to this title, "it is the title which is moving basically with the American side main leadership, in regard to the platform and appearance time etc., the times when at all country you can comment in present time", that you have expressed."

MOVING WITH THE AMERICAN SIDE MAIN LEADERSHIP?!?!?!

To me this is as bad as if Kojima's Metal Gear Solid 4 was scrapped for good, with Konomi handing the IP to Brownie Brown to develop as a 2D educational flash game. It's the end of an era, and the start of a truly ugly shit sandwich.

Your thoughts, D-Toid?
#Community
Login to vote this up!