Playing Resident Evil Revelations 2, I realized two things. First, I realized again how bad RE6 was, and how much the limitation in movement and options contribute to the feeling of tension in a Resident Evil game.

Second, I remembered why I thought it would be a good idea to be able to choose to remove rankings from some games. I don’t want to know how awful I was in completing a chapter in what I consider a game genre that favors experimentation and exploration.

For the first realization, I think RER2’s gameplay to be the best evolution of RE4’s iconic 3rd person action gameplay. It’s fluid, but without losing deliberation, and manages to preserve the tension of combat that RE5 and RE6 did their best to circumvent.

Also, while the setting is not consistently strong, it showcases how a strong setting is important for the series, providing both atmosphere and gameplay elements. This is further enhanced with the smart asymmetric co-op factor, which requires the collaboration of two characters with different abilities.

Apparently, I would like the game even more if I was someone who is interested by the Raid mode. All and all, it’s a good game that I wish future 3rd person RE titles will learn from. It has its flaws, from hammy dialogue to inconsistent parts and challenges, but it was overall a good time.

The second realization is nothing against the game, but a general wish for some game to offer the player the option to opt out of getting a ranking. That’s not to say that ranking shouldn’t be part of a game, or that I do not ever enjoy it, but that the option should simply exist.

In RER2, the game ranks you based on shooting accuracy, number of retries, and completion time. This is supposedly to measure your skill with the game. However, there are a number of issues for a first time player who is not in any way interested in platinuming the game. I like to take my time smelling the roses, or the zombie corpses, or whatever. Literally, I would make some tea while Barry is sitting around in a safe location, taking a breather after fighting some horde or another.

Also, I am not playing the game with the full arsenal of choices provided if I completed the game, from extra weapons to upgraded skills. Adding to that, I am playing it on the hardest available difficulty from the start, in order to increase the tension.

Naturally, that would lead to long completion time for chapters, and a lot of retries as I figure out which creatures can kill you instantaneously.

At least I don’t miss much. 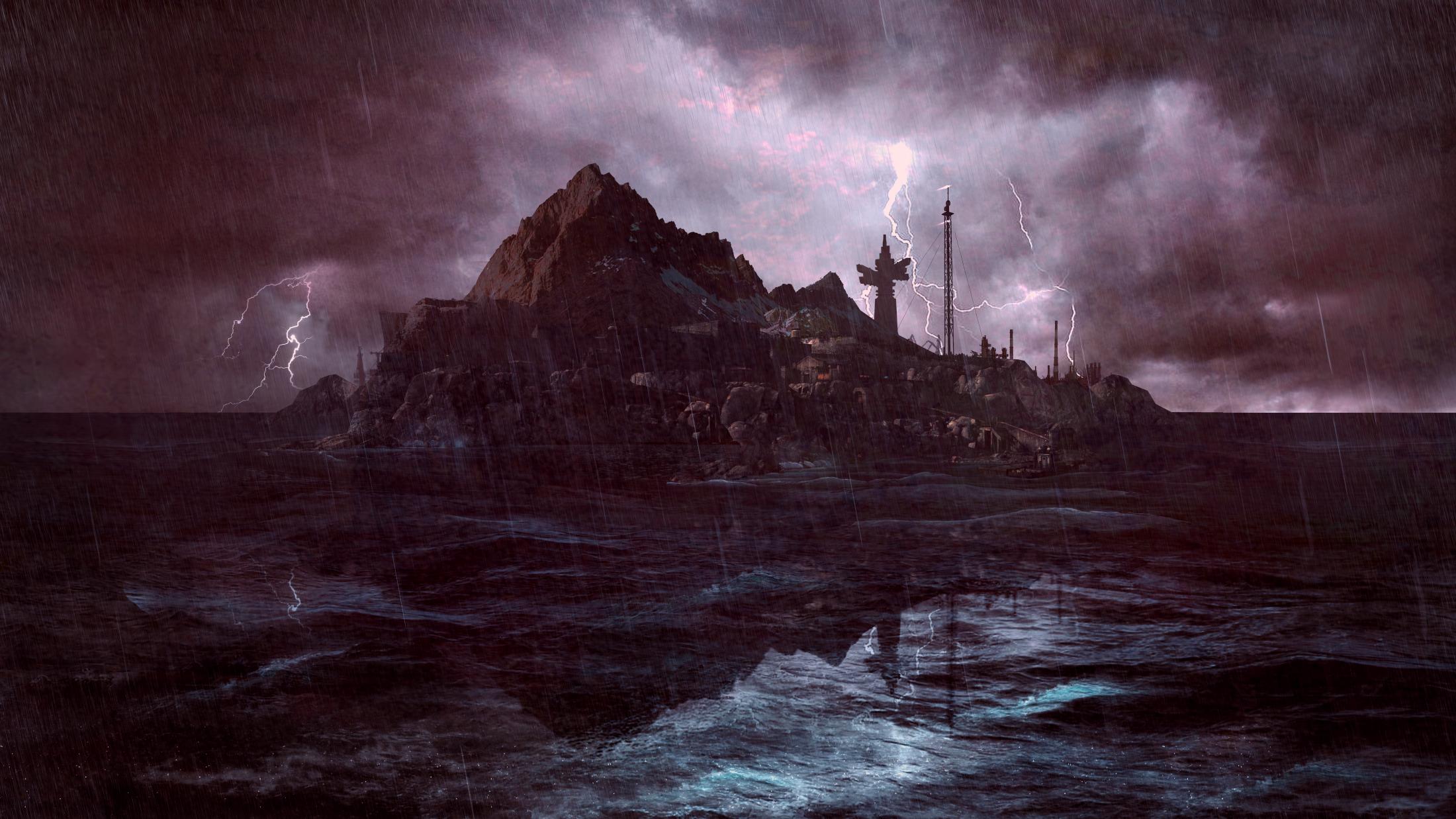 A- The Kingdom Hearts series is confusing in both its naming conventions and its actual storyline. Which is why series retrospectives such as this one by GC StanfordReisinger are necessary reading for those of us who are not very versed with all of the franchise's games.

A- I argued before that for the Switch to truly eclipse the Wii, it will need to bring back more retired Nintendo gamers to the fold, which is why Monkey830's blog should be read by any Nintendo arketing executive as one audience they know they can get. 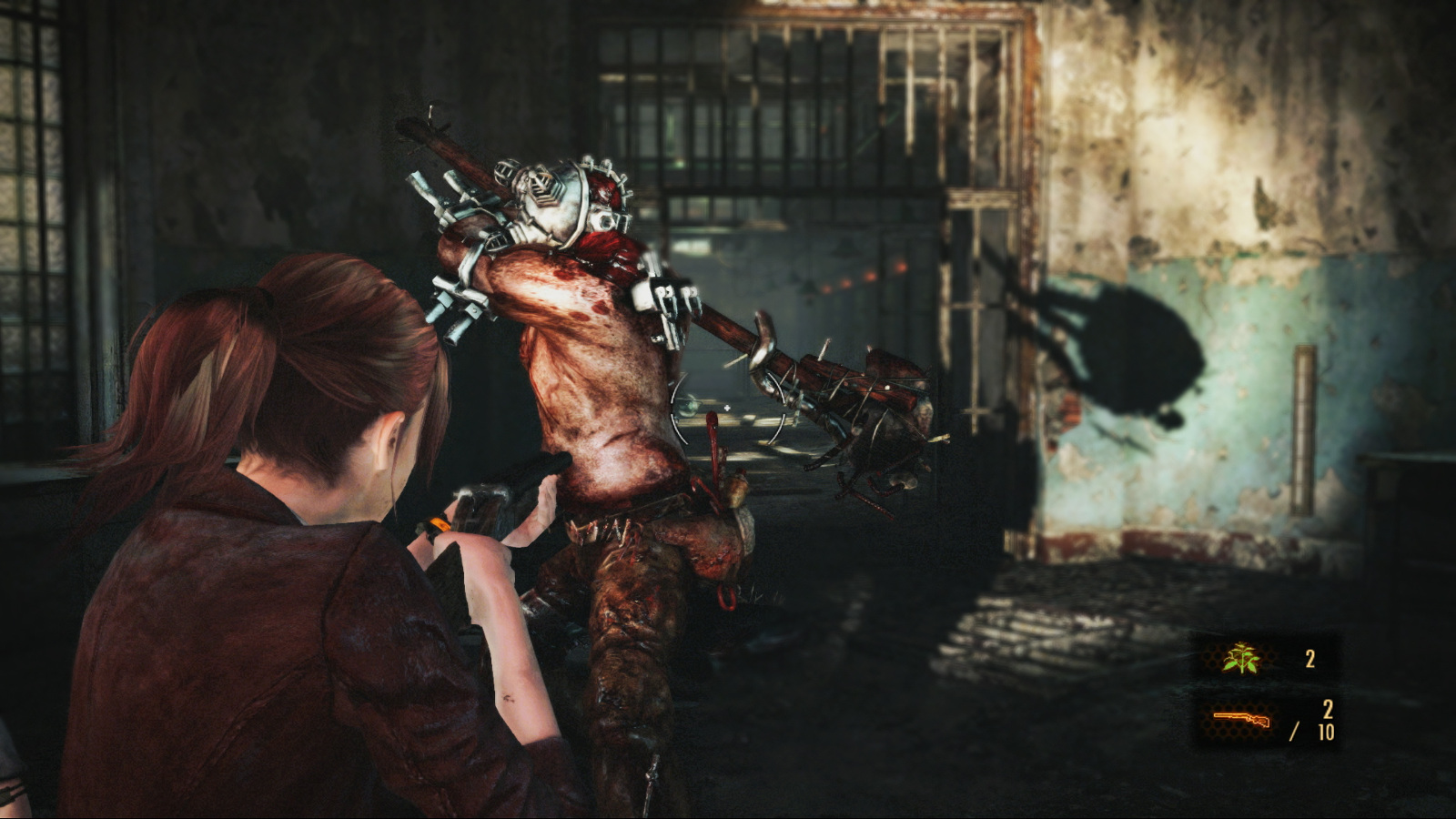 P- I am not exactly fond of these advertisment-type blogs, but there is enough content by EvilCoGames in advertisment for their game, Terrorhythm EA, to spark a conversation.

T- I didn't know about Ghost of a Tale before, but triggerpigking's intresting thoughts about the game have certainly piqued my intrest.

R- There are many anime based on videogames, and many of them are terrible. It is therefore ironic, that Gungrave, which Kirrik52 thinks is a terrible game, actually inspired a good anime series.

R- Kerrik52 lready reviewed the first and the second DMC games, and so this review of Devil May Cry 3 was of course coming. Just like the gae itself, this is an excellent review. 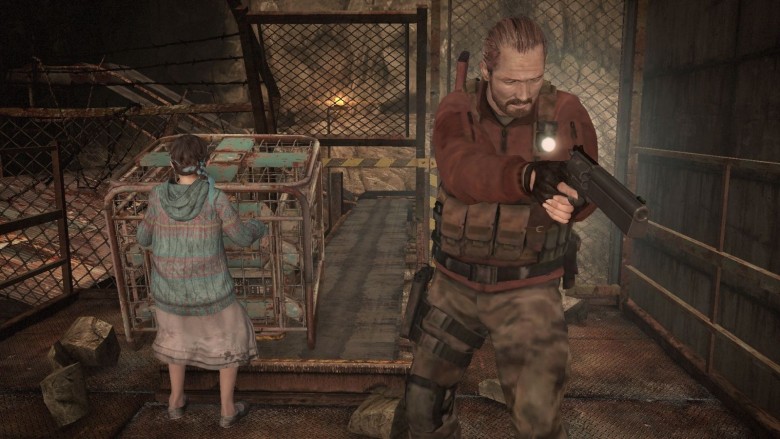 Barry and Natalia make for an intresting dynamic 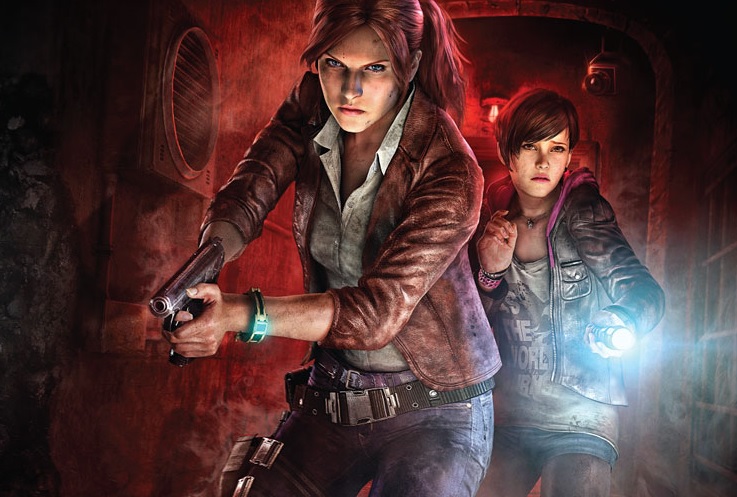 Claire Redfield is back, but she is ruined by having Moira "The Edgy Teen" with her