Why are we afraid to be ourselves? Our truest, deepest selves, unfettered by the chains of society and expectations?

But I don't ever really tell people that. It's weird, isn't it? If I were big into camping (which I do love, but don't do enough of) or cars or aviation or classic rock, I probably wouldn't think twice about sharing my love of my hobby with people. But with video games, it seems kind of taboo to be really into them. Sure, that stigma is lessening every day (in part thanks to Grand Theft Auto V being the single most profitable piece of entertainment in history) but it's still out there, and it's still pretty prominent.

I'm reminded of this partially by Bradshaw's blog (as spelled out below), and partially by my desire to get some actual use out of my Switch outside my bathroom. What I'd really like to do is bring that bad boy to work and chip away at some chip-ins in Golf Story, or try to pick up some of the remaining moons in Super Mario Odyssey while on my lunch break...but man, I'm just so self-conscious doing that. That's pretty sad, isn't it? I care more about what some rando at work thinks about me playing a video game on my lunch break than doing what I love to do in my spare time.

I don't know where I'm going with this other than to put some thoughts out into the world, and kind of gage how others feel on this sort of thing. Are you anxious about others knowing about your gaming hobby like I am? Have you come to terms with who you are, and have the bravery to let your freak flag fly? Feed me your word-nourishment in the comments below.

* - Bradshaw's blog about communication, perception, and his own journey into his career in the industry inspired this week's write-up. Chris rarely minces words, and does a good job here of trying to find some truth into the stereotypes of people who label themselves gamers (as well as some of the self-imposed stereotypes people wear proudly to stand out). Give this a read, and let him know what you think - it's well worth your time.

S - Flegma is back with another blog (dude knocks 'em out pretty regularly, it's awesome), this the first in his SP Solace series. He describes the newly-minted plane combat game Rogue Aces, a title featuring plane combat with a roguelike twist. It seems that every indie game that comes out now is a roguelike, but whatever. Anyway, he reviews the game favorably. We look forward to more singleplayer adventures, Flegma!

Nobody judges you for liking the great outdoors - why should video games be any different?

C - Noonog writes their first blog, and get this - it's a Bloggers Wanted entry! I love those. Here they speak of a villain from Jojo's Bizarre Adventure, and how this particular miscreant is at no personal fault for their actions. I'm not an anime guy so sadly I couldn't relate much to this blog, but if Jojo is your thing then I'm sure you'll have a reaction to this. Let them know in the comments!

D - Donley Time is back with another update to Zazmo Arcade, as well as some tidbits on porting their previous game, Boss 101, to Xbox One. If you've been following their work, this will continue to keep you abreast on what's going on. 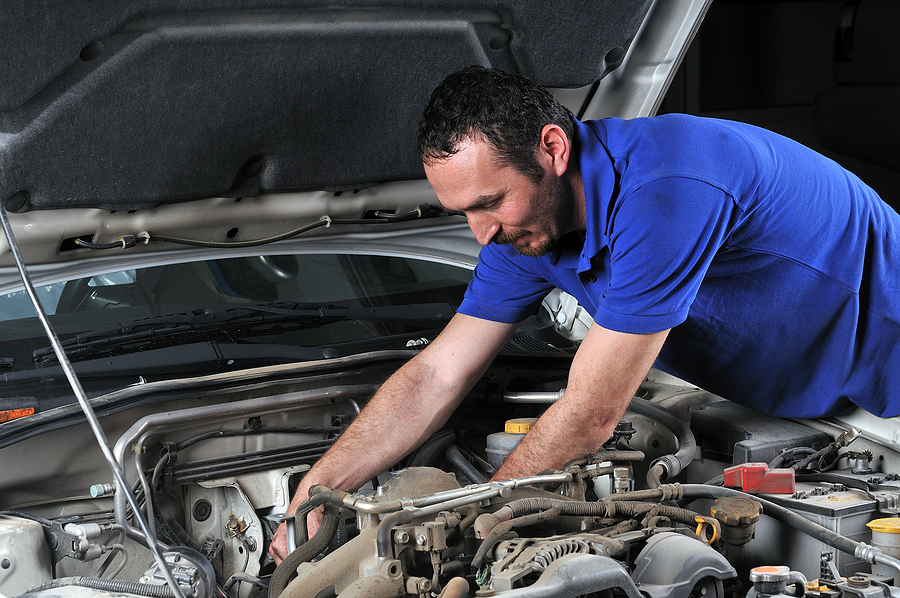 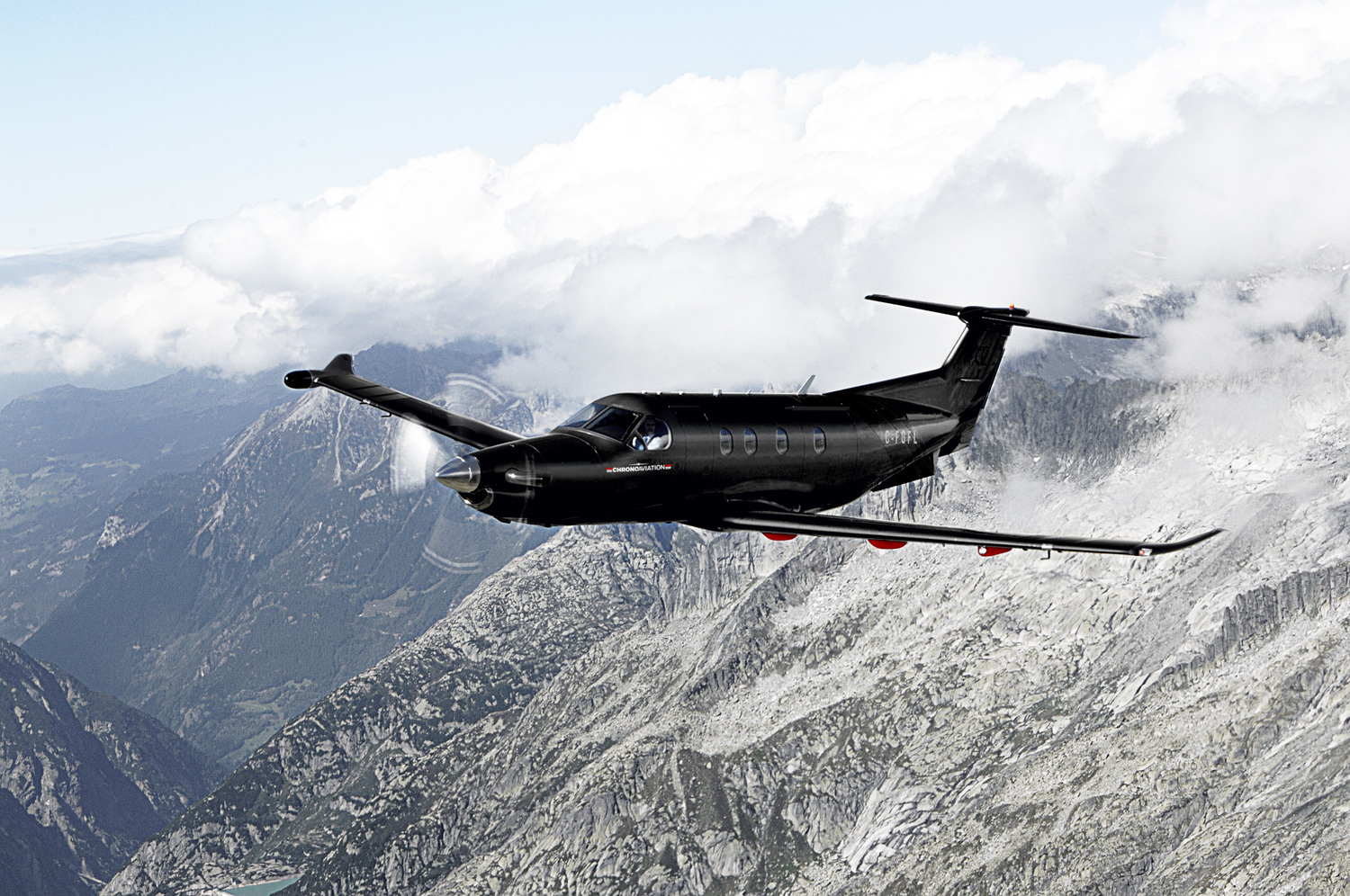 This is much safer - and much cheaper - to do in a video game. I don't see the problem, here. 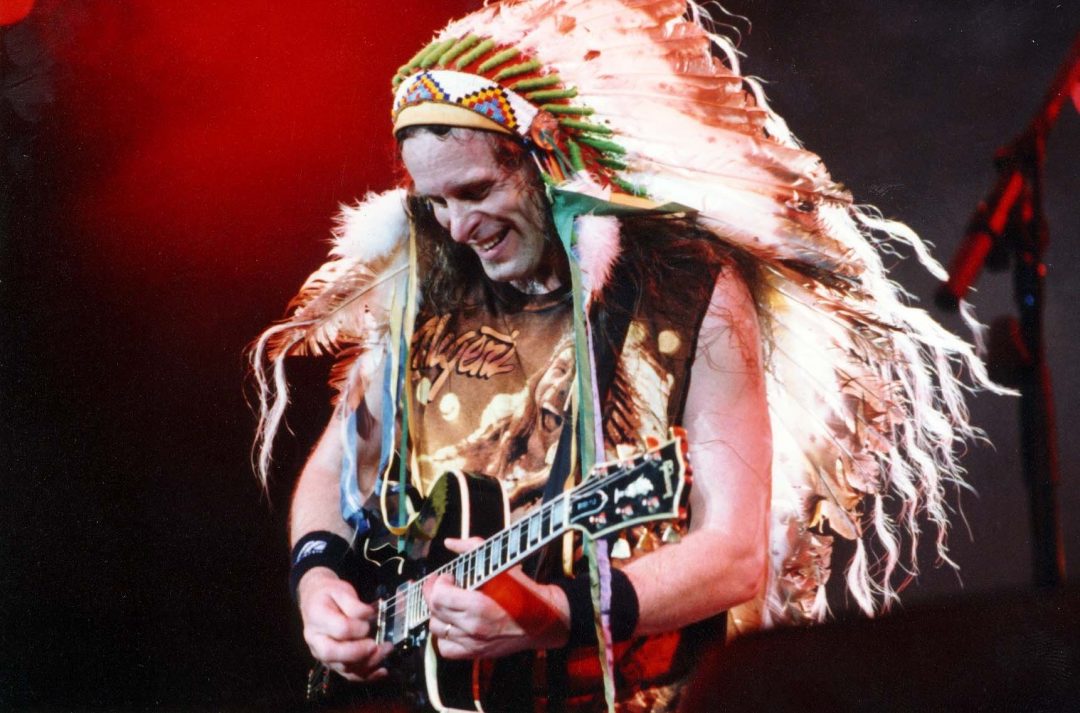 There's no fucking way this is cooler than playing Katamari Damacy. None.

Get out there and be yourself. The more of us that do it, the easier it becomes for others to do the same. 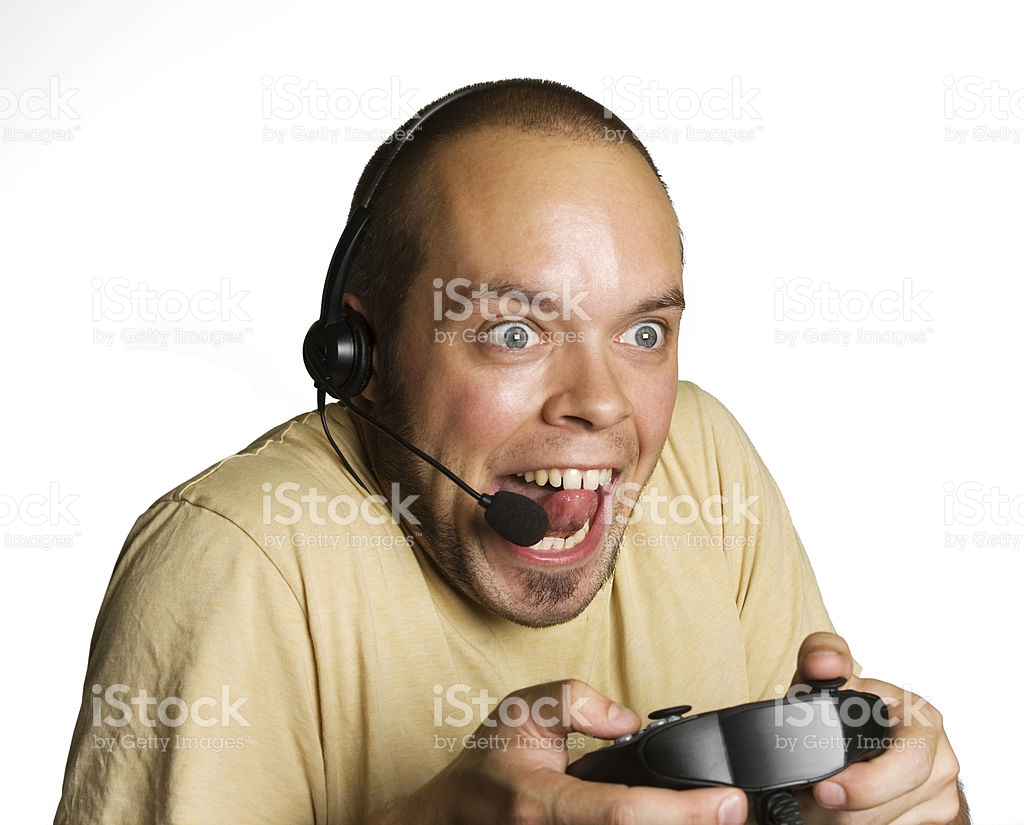