Villains that did nothing wrong: Enrico Pucci is blameless and justified

Enrico Pucci is blameless and justified.

Enrico Pucch is the antagonist of the Jojo's in Jojo's Bizarre Adventure part 6; Stone Ocean. Although he is the "bad guy", his end goals are much more admirable than Jolyn's. Where Jolyn wants to get out of prison, save her father (by recovering his "soul" from Pucci), and defeat DIO, Pucci wishes to restart the universe so that it exists without evil; turning it into "heaven". Although Pucci may have done some "bad" things, he is blameless and justified.

First of all; he was brought up and indoctrinated by the church to believe in the religious concepts of faith, God's will, and the reincarnation of Jesus. As a priest he saw himself as a part of God's will and a "disciple" of the faith. Furthermore, as part of the religious institution he was brought up to believe that "the ends justify the means". He is blameless in all of this because these belief systems were imprinted upon him at a young age.

Secondly; DIO changed Enrico's fate with the healing of his foot. Thanks to the church, Pucci literally sees DIO as a reincarnated Jesus and becomes his reverent disciple. It was DIO who caused Pucci to do unethical things for the sake of "getting to heaven".

Enrico Pucci is a flawed but good-natured character. The blame for his actions against Jojo fall on DIO, the Stand Arrow, and the church; it's indoctrination which DIO took advantage of in Pucci. Ultimately, Pucci did nothing wrong; it was his circumstances and bad-luck that drove him to do what he did. Fate was not kind to him. His end goal was pure; to get to "heaven", and bring the entire universe with him.

I relate to Pucci; his religious upbringing and his encounter with "Jesus". I admire his love of perfection and his steadfast goal of "Heaven". His unwavering commitment to his purpose and his genuine attempt to reconcile the world with his beliefs. I have deep empathy for his shortcomings, as I share some of them as well. Although on the surface he may seem like a one-dimensional character (religious fanatic), I see Enrico as a grand plethora of contradictions of action and belief; an extremely human character, blameless and justified. 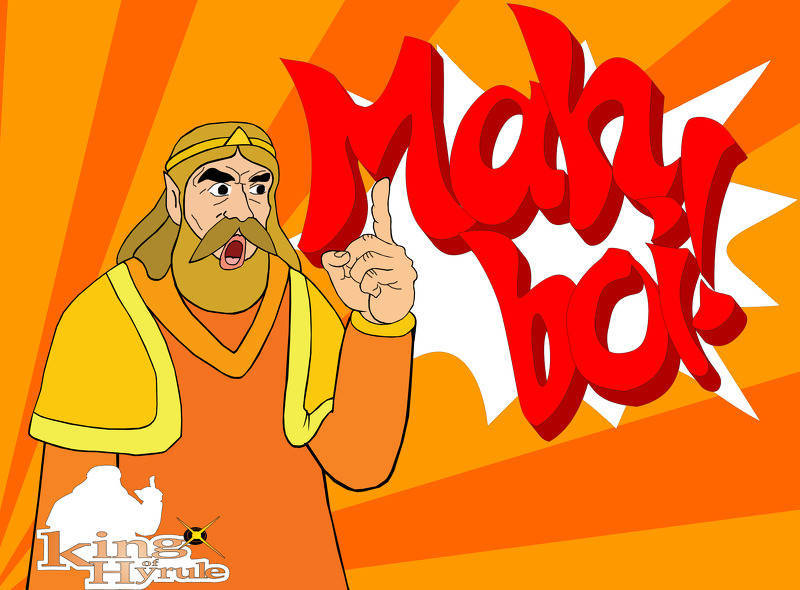