Hey guys, and welcome once again to the Thursday recap! In case you were wondering where I've been with these, I was working through Alberta Job Corps, so I've been pretty tired from that after not working for like, 2 years. And THEN I got sick, so that was fun too. And NOW I have an actual job! Needless to say, things have been busy for me. But I'm happy to say that I think things are going great so far! It feels nice to be working again, and I just became in charge of a small section of the warehouse along with another guy. Mainly UPS returns, left in building stuff and pick ups. I'm not at full time yet, but I am getting maximum part time hours. So that's pretty awesome. 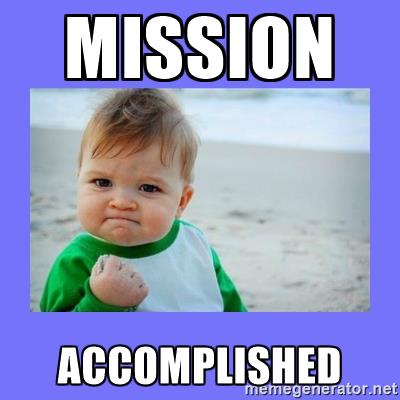 I've also re-discovered that libraries are awesome! I had someone recently enlighten me on how libraries have updated since I last went, so I immediately went to check it out. Ended up borrowing a bunch of movies, games and books. So far I've figured out game wise, that I do not like Elite Dangerous or Rodea the Sky Soldier, and that I like Elex way more than I thought I would. The fact it gives you a jetpack right away is a big plus. 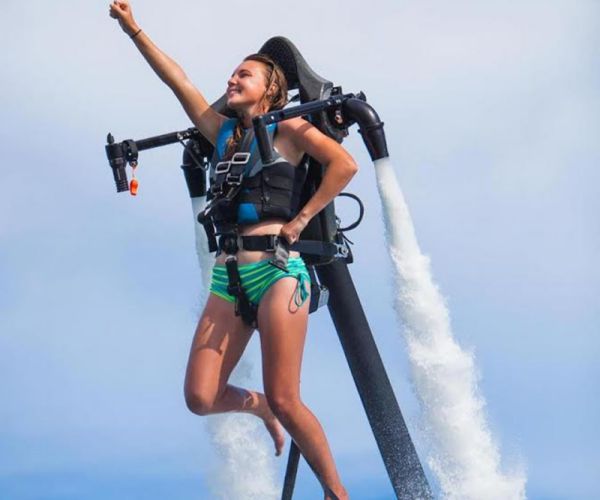 Since I've started working, Ive obviously not had as much gaming time. And I gotta say, thanks god games like Warframe and Monster Hunter World exist. They are perfect for getting small chunks of gaming in before and after work, while still giving you a sense of progression regardless of the time spent. Though I might grab Dad of War on payday, since it apparently turned out awesome.

Anyway, that’s enough outta me! Onto the belated recaps!

* - Aw sweet, a game dev blog! Black Shark Studio shares it's vision of a mech VR game! I don't know about you guys but mechs/robots are awesome, and I've also been told VR is awesome. So clearly this sounds like it could be double awesome! That's basic math guys. Anyway, check it out and support them if you think it looks cool! 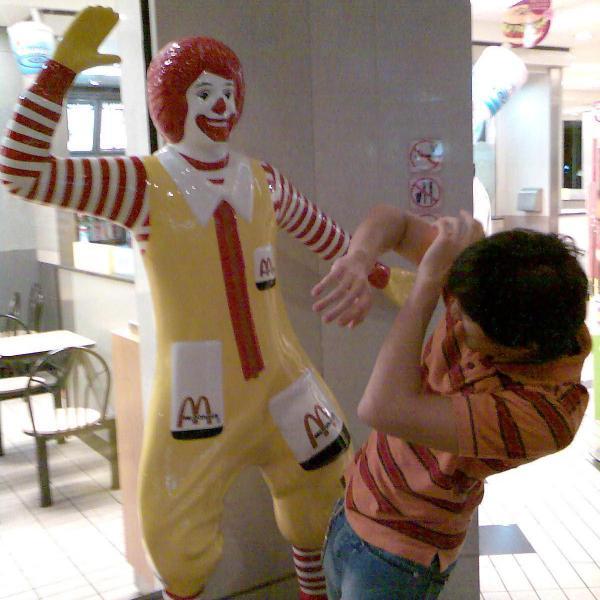 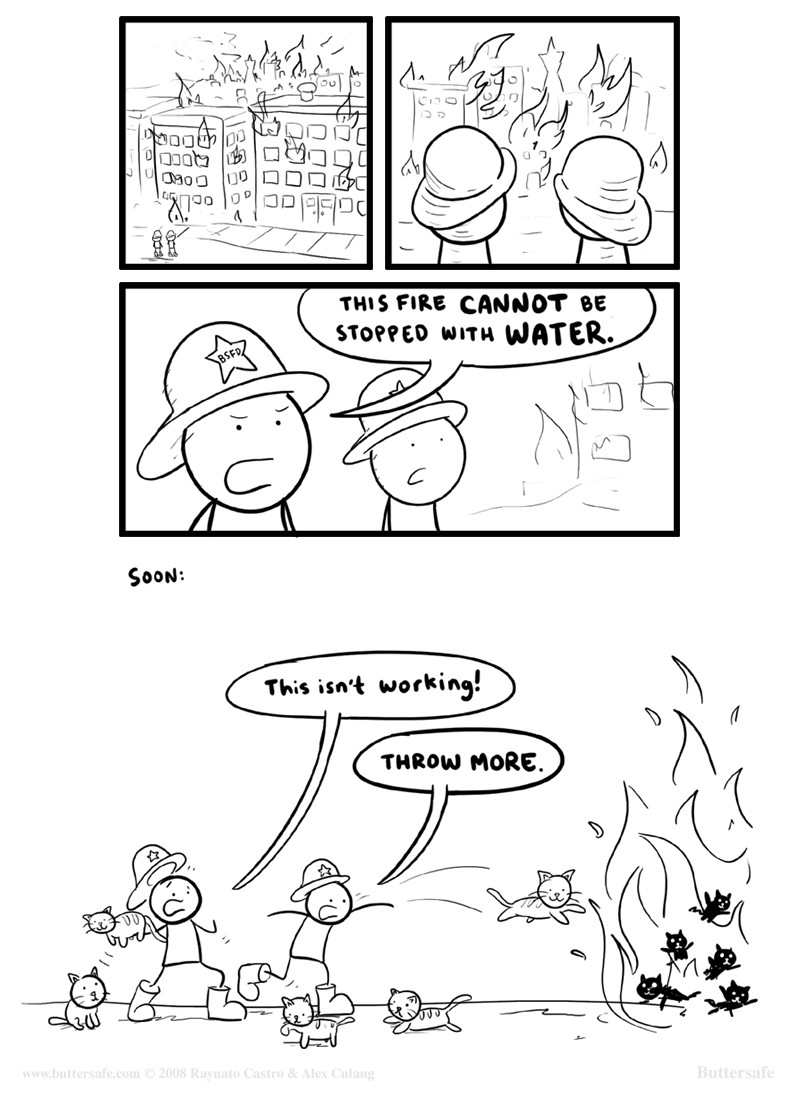 T - We get in intimate look into Luckrequired's youth! I still remember my first puff puff...

T - DaleRobert regales us with his thoughts on my personal favorite X game, which reawakened his gaming passion!

T - Ever like a game that others seem to loathe? Your're not alone! LaTerry tells us why he's still enjoys FF13!

T - Good ol' definitely Real Dere tells us a tale of age and youth. I can't think of anything else clever to say about it, so you should just read it! 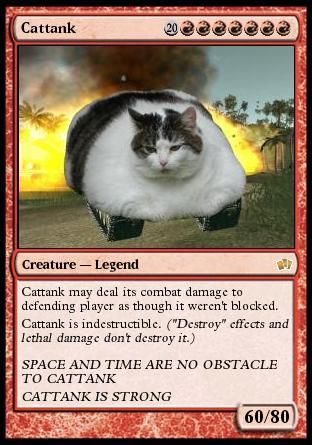 L - Riobux gives us the skinny on Ubisoft's next foray into the Ghost Recon series. Let' just say that the name might be more literal now, 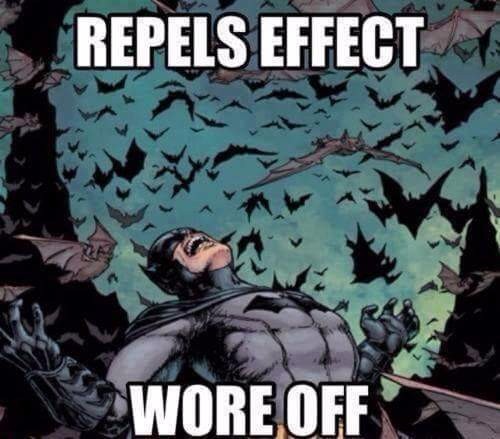 Welp, I'm all caught up now! Have a great weekend everybody, and don't let life get you down!