Welcome back to "The Kingdom Hearts Legacy" written by yours truly. Last time we left off it was 2009 and we were talking about Kingdom Hearts 358/2 Days. No, you don't have to glance at your calendar . . . we didn't go back in time . . . okay, this joke got old quickly, I'm gonna stop now before I start rambling about how bad that joke was. 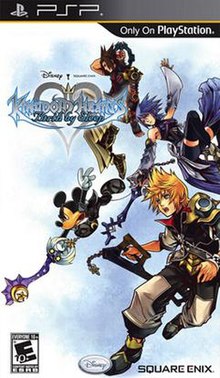 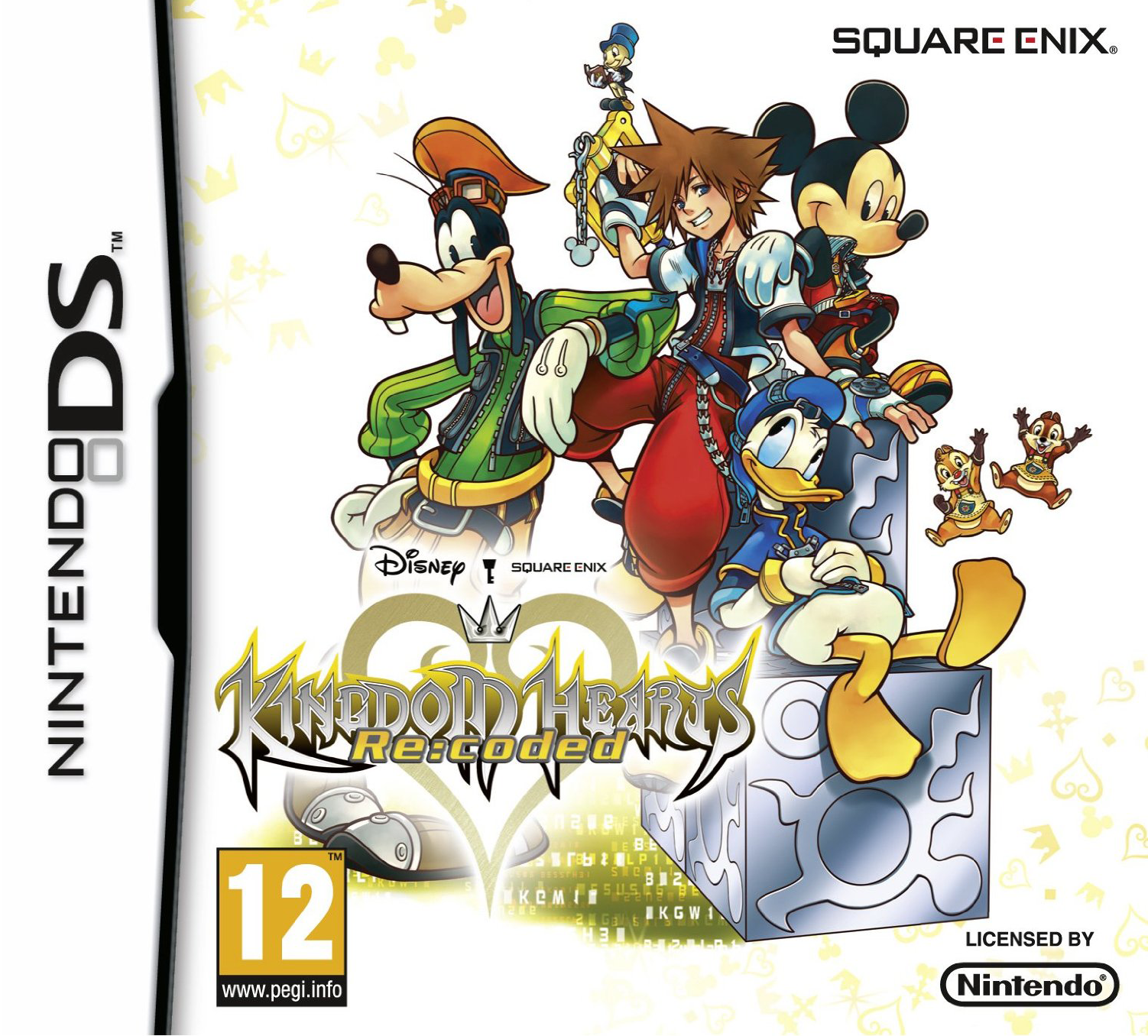 The game was released as a PSP exclusive venturing further than the first game. This put in place the stepping stones of the first game and introduced you to some of the members of Organization XIII before they became part of it. The game focuses on the aftermath of Terra and Aqua's Mark of Mastery Exam, this exam is rather important as it would appoint them the right to be known as Keyblade Masters, however, only Aqua passed. Later on, creatures known as Unversed began forming in different worlds, this forced the trio's master, Master Eraqus, to send Terra and Aqua to go defend the worlds and find their other master, Master Xehanort. Meanwhile, the third playable character - Ventus - was convinced to go against his master's wishes and went out to save the worlds. The game had new features implemented into it like the "Deck Command", which allows you to equip abilities as you earn them. They also added a cool-down period like what they did in 358/2 Days, this means instead of using this power once it would go into a cool down period where it will recharge and you can use it once again.

It featured some pretty neat worlds that were not shown before, such as a world for our favorite havoc-wreaking alien experiment, Stitch or that one movie that made you question how creepy Disney movies are, you know; Hunchback of Notre Dame.

The second game released that year was Kingdom Hearts Re:coded for the Nintendo DS. This was their remake of Kingdom Hearts: Coded, and unlike its original, it was released in North America too. The game's main puzzle mechanics remained the same, such as "bug blox", but it also implemented the "Deck Command", added a difficulty setting, new cutscenes and more. 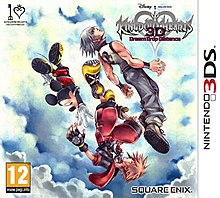 In 2012, Square Enix released the next game in the series, Kingdom Hearts 3D: Dream Drop Distance. This game brought the player back into the option of playing as Sora's best friend and fellow keybearer, Riku. The last time you had the option was way back in Kingdom Hearts: Re:Chain of Memories.

The story follows the events of Kingdom Hearts: Coded as the player swaps between Sora and Riku using their newly implemented "Drop" system. The story sees Sora and Riku being put through the Mark of Mastery Exam by Yen Sid. Their test tasked them to traverse between worlds that had been trapped in a "sleeping" state after their destruction. In this game you are tasked to fend off creatures known as Dream Eaters, the form darkness takes while in the dream world.

In that same year, Square Enix released a free PC browser game known as Kingdom Hearts: X. This game had no set character for the player to play as, instead, it lets the player control a customized character. The game had the option to purchase in-game items. This wasn't completely necessary since the game wasn't completely unfair to the point it was unplayable. The game was, however, exclusive to Japan, despite it being detrimental to the story. The game takes place more than a hundred years before Birth by Sleep and has heavy ties to a disastrous fight that occurred known as the Keyblade War. The game boasted both a single player and a multiplayer mode that allows players to fight powerful Heartless together. Each action takes AP, which is replenished by waiting or drinking a potion, which can be earned or bought.

In 2015 they released a port of their Japanese exclusive PC game. In 2016, though, it was finally time to show what the US and the rest of the world was missing out on. Square Enix released the mobile version of Kingdom Hearts X called Kingdom Hearts Unchained X, this was later rebranded as Kingdom Hearts Union X. This was merely a port and served more as a reminder of X's existence.

This game is massive, I personally don't play it but, from my brother; who is the biggest fan of the franchise in the family, he has gone through hundreds upon hundreds of levels and still has more to go. The game didn't do much apart from acting as a new version of this PC game exclusive to Japan. I mean sure, it replaced the PC original in 2016, but I digress.