I like video games.  Seriously, I really do like them.  I just wrote a blog recently about how they've been there for me, so yes, I like them a lot.  That said, when I get home from work or done doing chores over the weekend, I find myself saying "Ok time to play Zodiac Age" or some other awesome game I have right now.  Trust me, I'm not lacking for awesome games right now.

What ends up happening though when I have these big plans for playing video games?  I'll turn on my PS4 and boot up a game and about 30 minutes or so later I find myself thinking of other things, grabbing a bear or some scotch and just vegging out instead.  Life is exhausting at times and Scotch and a nap sounds great to me most times.

Back in the day I used to stay up til 200 or 300 in the morning and think nothing of it.  Now I have a beer, watch some Frasier or what not, and I'm ready for bed at 930.  It's what the cool kids are doing nowadays.  It's nothing wrong with the video games, they are great and I do have filling while I play them.  I'm just kind of getting to a point where Scotch, naps, and scratching my balls seems like the best option.

Maybe I'll get out of this rut some day, but as for today, my nuts are itchy and calling me

* - Comments of the Week is back after their delightful April Fool's addition. Perro is at the helm this time around and he takes us through the funny, the truth, and the oh my moments from the week. Good stuff as always from the COTW. My only problem, it needs more Dere 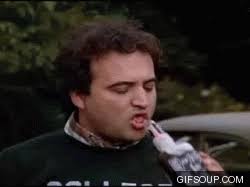 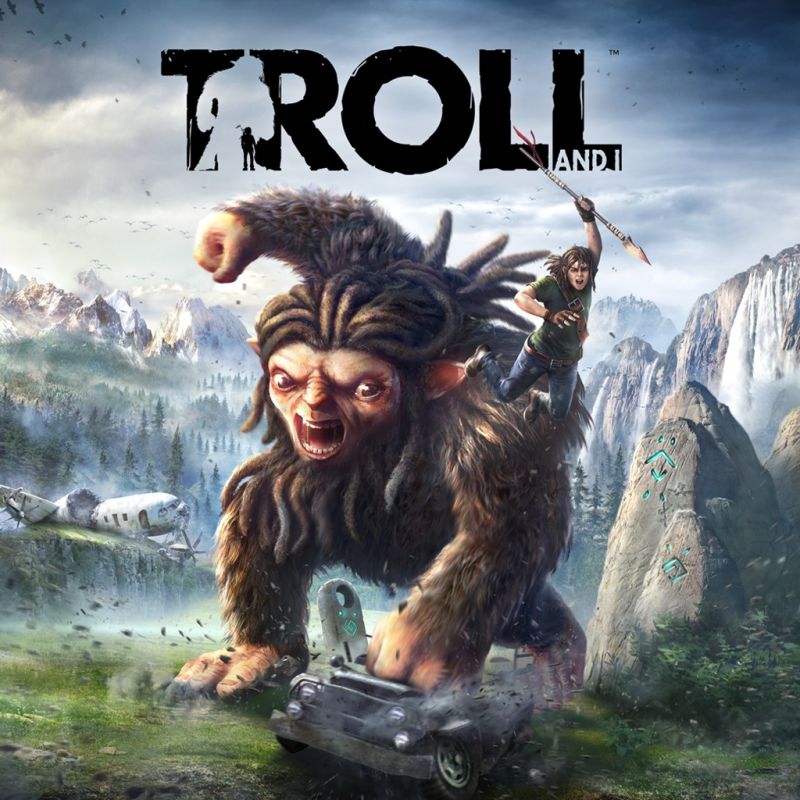 I defy you to try and stay awake playing this thing

S - Oculin has takes us back to a simpler time of 1998 and looks at Draconis: Cult of the Wyrm and gives his thoughts and contemplations about this Dreamcast game

T - Welcome to the Destructoid fold GC StanfordReisinger. Glad to have you. GC takes a look at a series I haven't had a chance to play myself, but I can't deny its impact. GC gives his thoughts on the legacy of all things The Sims. A good read for fans of the series or someone like myself with just a passing knowledge

T - Oculin has been playing some Dragon Ball FighterZ. Like me Oculinhas tends to be a button masher and not the best at fighting games. We get a look at Oculin's thoughts on FighterZ and where he feels there may be a smdisconnecr. In the long run though, fun was had and isn't that what's truly important?

T - Inquisitive Ravenclaw gives his thoughts and an overview on Shantae Half Genie Hero Costume Mode. I really need to at some point find the time to give the Shantae games a go. Check this out thought as Inquisitive gives a really nice overview of what you can expect 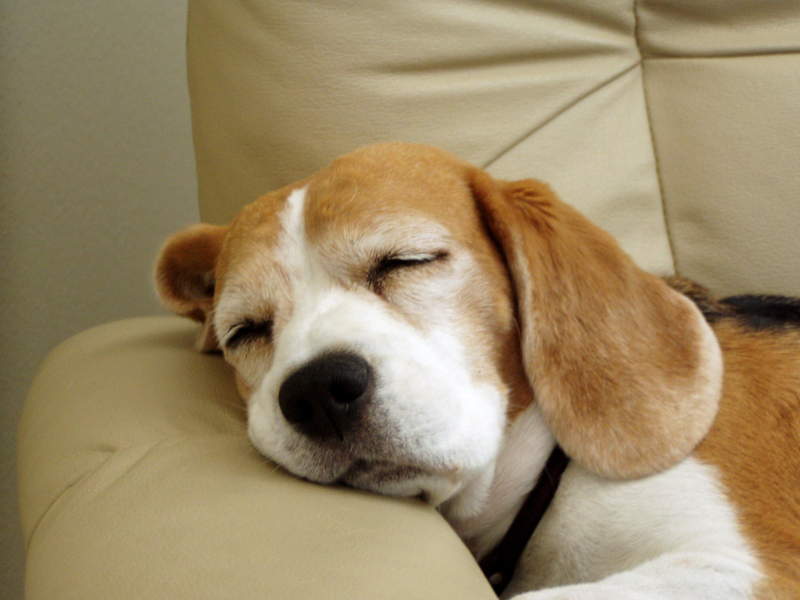 Me once 8 oclock hits