Based on a true story.

A long, long time ago in city far, far away ...called Leicester. Lived younger me. Hi. Anyhoo, I read this qpost and within it Occams made a comment that caused a memory to spurt out of my bio-hard drive.

This is a snippet from a tale of a little boy's awakening.

The mighty Atari ST was waaay better than the Amiga, but only by way of adolescent conjecture.

I also had a Dragon 32. There, that takes care of the Band of Bloggers part of this cblog. Ha. OK, back to the Atari ST. 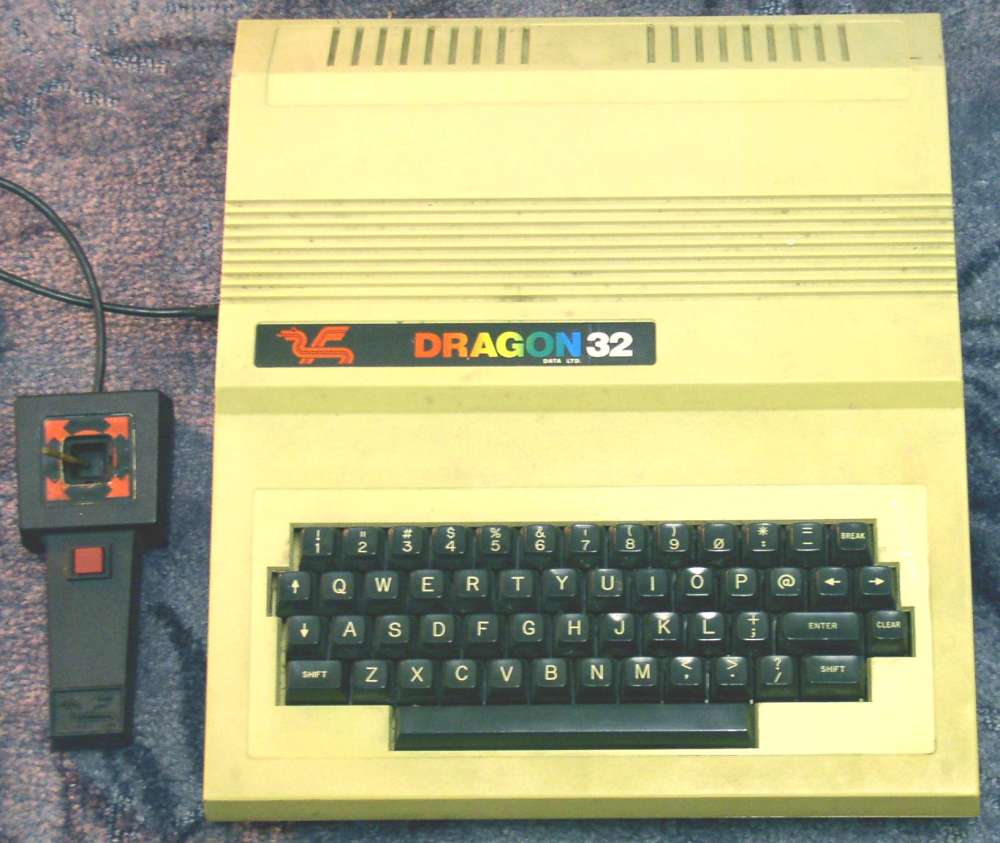 Nothing like authetic yellowing to let you know you're a scruffy bastard with poor priorities.

The Atari ST was lovely and we had soo many good games for it. There was one game in particular, called Hollywood Strip Poker Pro (HSPP), that stood out.

There were a few of these strip poker games floating around, some had really bad hand-draw images, while others had very few colours making the images look terribly low-res (even for that time period) which sometimes gave the misleading believe that the game had crashed. 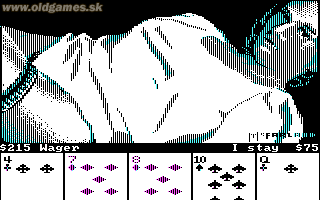 This game, HSPP, would make an appearance whenever everyone else had left the house or had not come back yet. Whenever I used to get back home from school I did one of two things, I either watched Ghostbusters or I played video games. When I hit a certain age I started doing a third thing. And it was HSPP that aided and abetted that new-found activity.

The really annoying thing was trying to get the girls to strip down as quickly as possible. That meant executing a hardcore strategy, having excellent assessment, using insightful judgement and relying on some pure lucky guesses. I needed to see nips. Bare breasts. Maybe some au natural-merkin veiled vajoo. Ladies in bra and panties wasn't good enough and could easily be found in the lingerie section of that enormous phonebook like catalogue your mum would never order anything from. 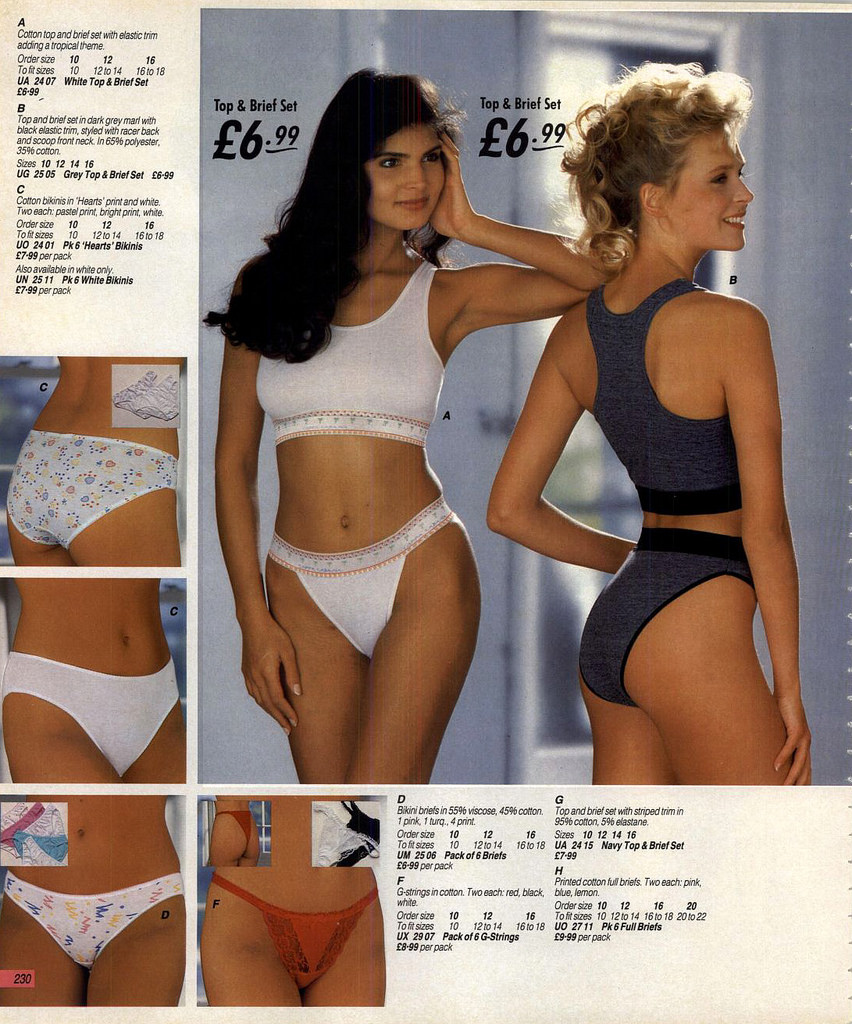 Taking too much of a risk with a large bet and running out of money meant restarting, which was the worst outcome of this whole ordeal. Nothing made me give up and sulk more than that moment of failure did. Knowing that there was very little time and chance to reset and load the game and then get a win streak going again. Some attempts could take tens of minutes to get to the gooey centre. It was like peeling an onion, if I hit the root, I'd give the whole process the boot. Time was of the essence! Keeping one ear tuned to the click of the doorlock or a rattling of keys while fiddling with my joystick was essential multitasking. (Jeebus, people, can you stop imaging me doing that, please. This is difficult enough as it is.)

Ha, anyway, this did take me back to a time when I was too young to buy a lads' mag or rent adult movies. Not that I would if I could, I'm just highlighting how limited options were back then.
No internet - no Tinder, nor Grindr, nor Craigslist; no strip bars for a classy ten year old, no Hooters, and no hooker was going to give me anything other than a 'd'aww' while ruffling my scalp's adorable hair with her gross hand. 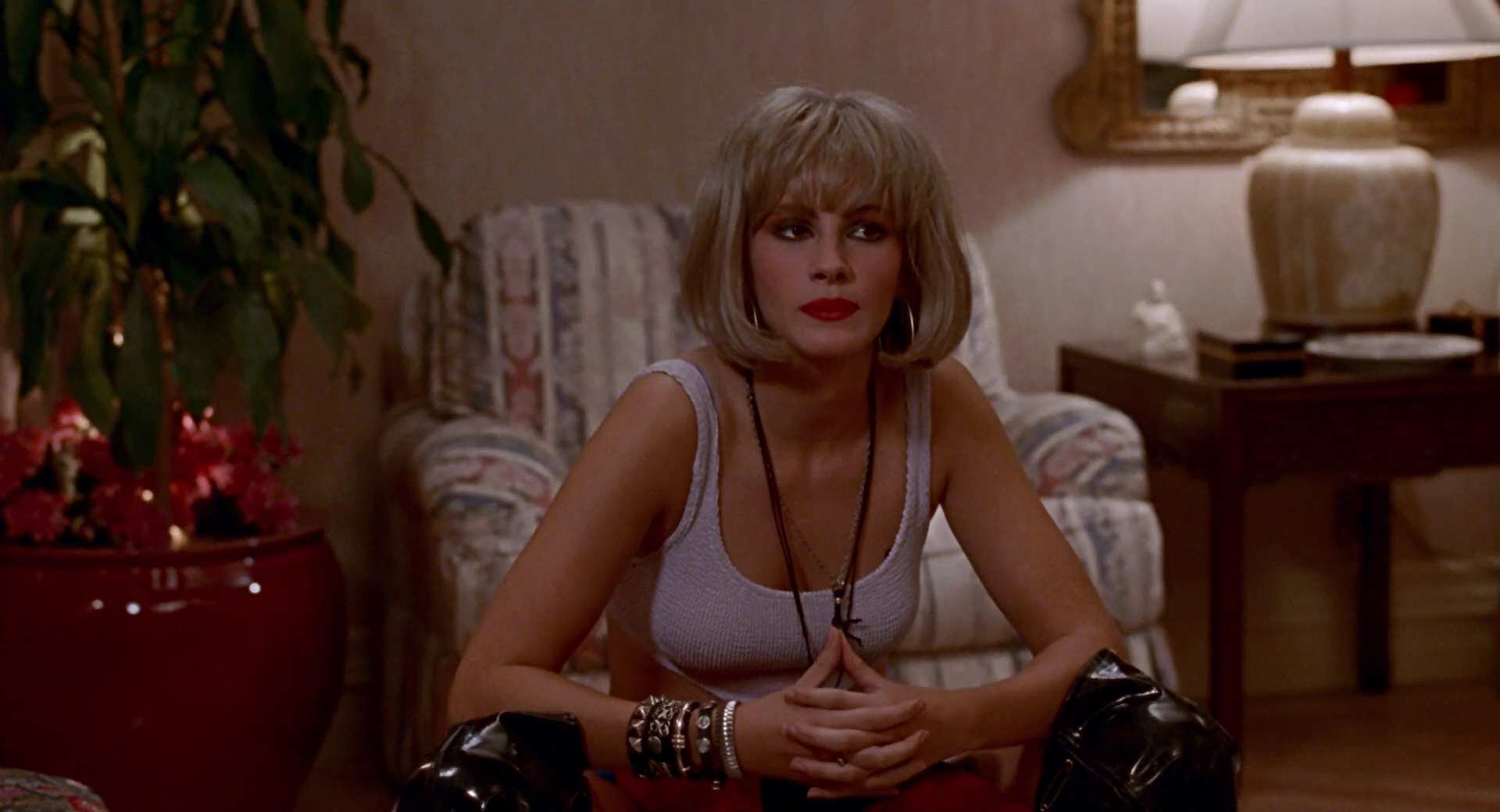 How old did you say you were again?

When HSPP came out for the Atari ST in 1988 I was ten years old. I played it in '89 or '90. I hit puberty early. Being an Asian meant I had Asian parents, naturally, who were very strict and religious and had no clue what the 'birds and the bees' speech was, nor had anything like it delivered to them in their youth, let alone know how to explain sex in any form to their struggling little man-boy.

All I had was that game to show me what a nude woman looked like. Eventually I came (hue) across a few more games like it - because trying to 'make a wish' to the same image of the same girl got old real goddamn fast. You little squirts don't know how blessed you are.

Those few years were seriously embarrassing. The shame on my face when someone did come home, just minutes after I had 'paid my respects' to my muse, was insurmountable. 'What you been doin'?', they'd knowingly ask. 'Oh, I just got back from school, ran home again. Really tired. Phew!', I'd say with either with a chubby poking through my open zipper or my pants around my ankles. Fucking shame.