Well as it turns out, basically every movie theatre I like to visit in my area accepts Movie Pass, so I figured it'd be stupid to not get one. So I got one. And I used it. On Ready Player One.

For years Family Guy was lambasted for being a show that relied on one joke: "Hey remember this?!" They'd reference some pop culture doo-dad and just kind of let that be the joke. The joke is you remember this product. And that's...funny? Obviously not, but it is what it is.
Ready Player One felt the exact same. It's a paint-by-numbers action movie that has a bajillion cultural references that are there primarily for the sake of being there. Is it kind of cool seeing King Kong, Jason Vorhees, and Blanka all in the same movie? Yeah. Does this movie really do anything with its references? Not at all. They're there just to be there, which is kind of like those shitty Family Guy jokes. The punchline, or in this movie's case the payout, is meant to be "getting" the reference. But when all you do is simply show a blurry, panned-out Batman and not actually do anything of note with Batman, what's the point? 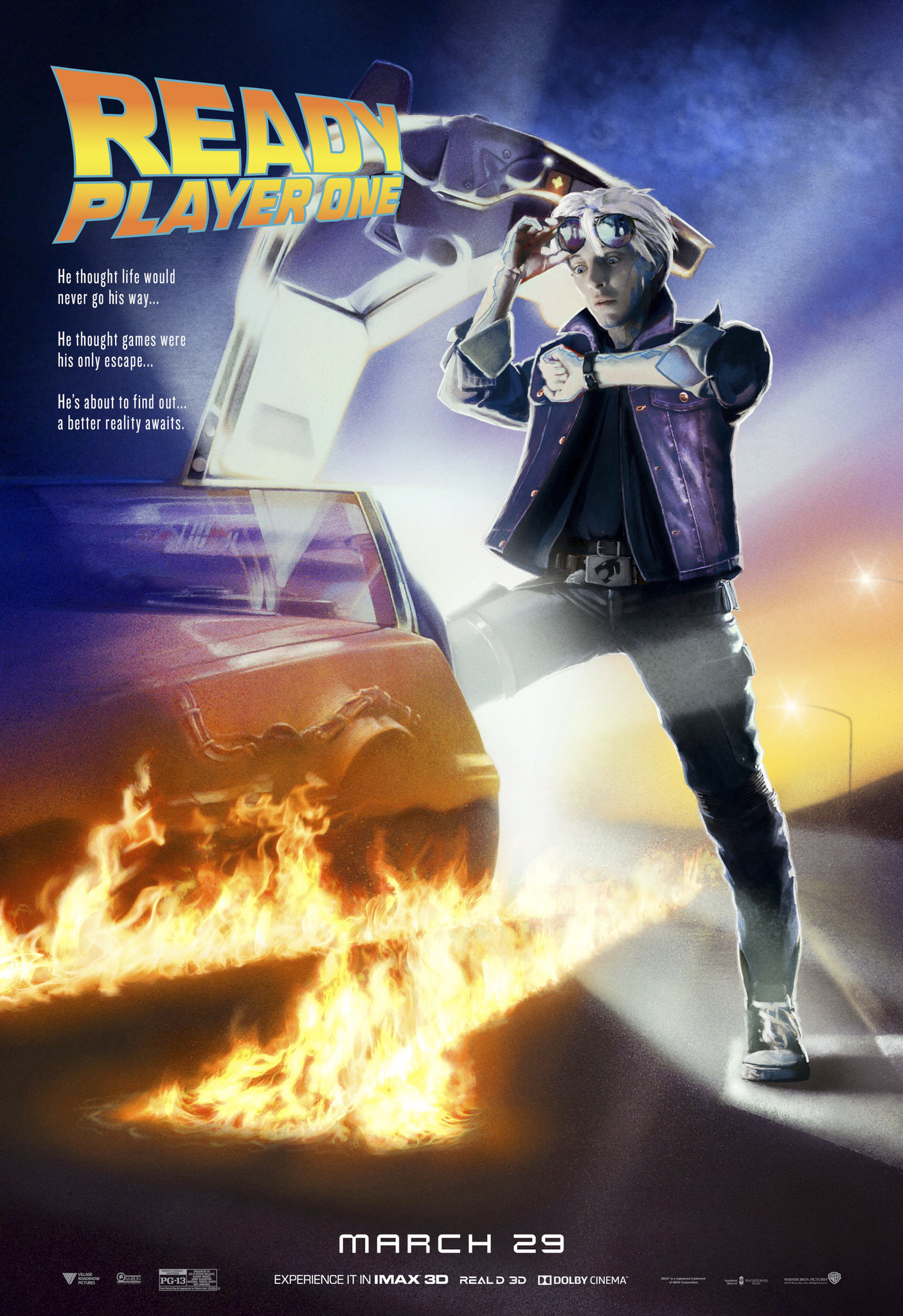 Image of me checking my watch about halfway through the movie.

I'll give an example of using licensing in the good way: I didn't like Wreck-It Ralph a ton. It's a fine movie, and mostly up to par with Pixar's pedigree, but it just didn't do much for me. No big deal. But the villains anonymous meeting with Q-Bert and M. Bison, et al was a clever use of pop culture. It's funny because these characters go to a meeting about being bad guys, which doesn't seem like something M. Bison would do on his day off from whatever the fuck he does for Shadaloo. That's the joke, and it's a good one. Having a bunch of random players in a digital game rendered as Master Chief is Ready Player One's attempt. And it's just flat.

And that was the whole film for me - flat. Nothing great, nothing bad enough to be offensive...just flat.

What did you think of the film? Was seeing a bunch of random nerd shit in a big-budget movie enough for you, or were you disappointed in the missed opportunities?

* - I don't know what the hell that title says since I don't speak Japanese, but Dango drops a cool blog, anyway. It's all about Sharing features that most consoles seem to employ these days, and how using these features can help bring the wonderful world of gaming to new heights, allowing us to enjoy similar experiences in games where we might otherwise miss that connection. Give it a read!

S - Bass takes us on a trip down memory lane in this, the first installment of his new Nostalgia Trip series. The inaugural entry is dedicated to Rayman 3, revisited on the GameCube. I've never played any Rayman games because I'm pathetic, but it sounds like a decent enough time. 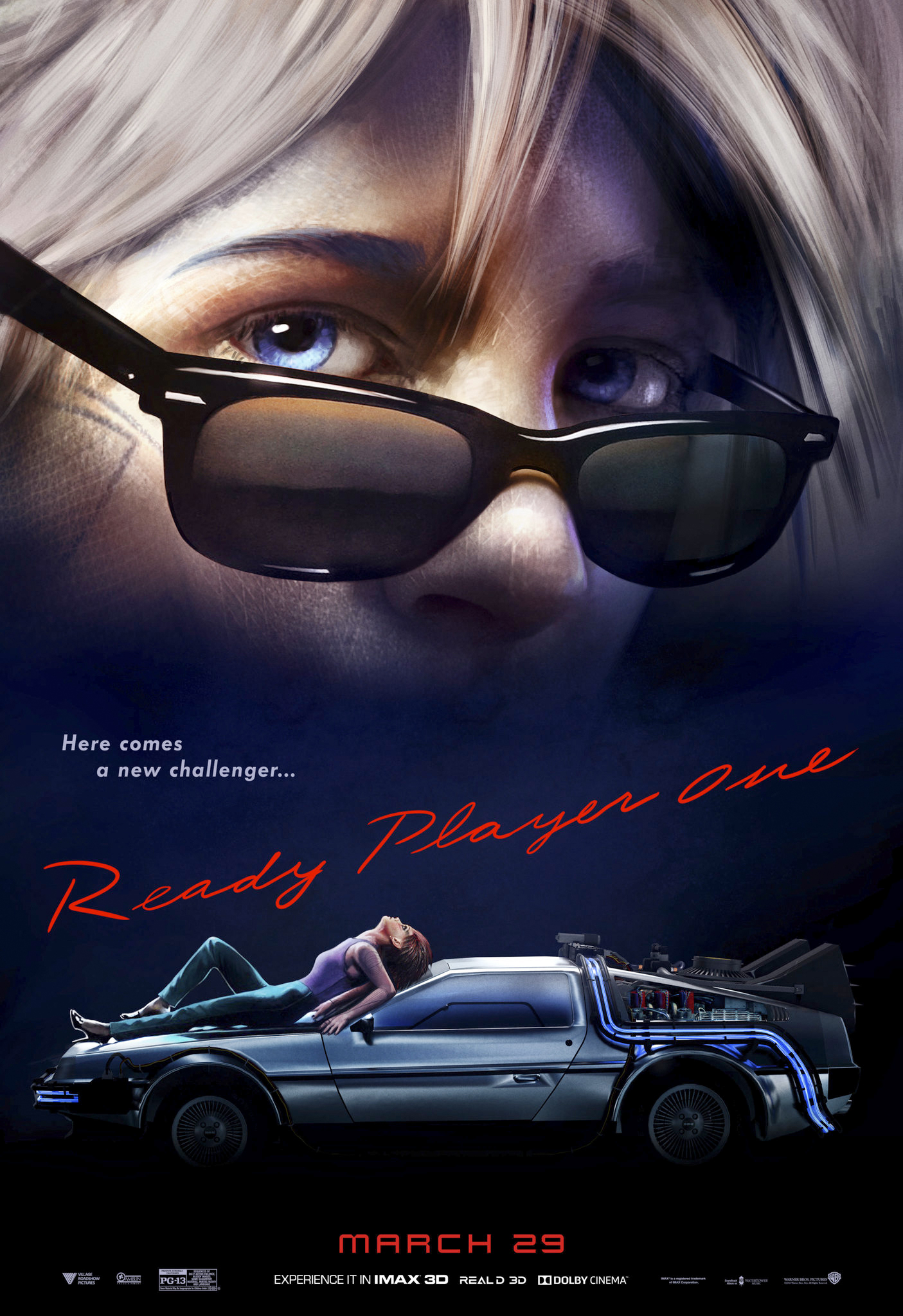 It's just kind of...there. I don't recall Risky Business even being brought up in the film. It's funny because it's from the 80s? 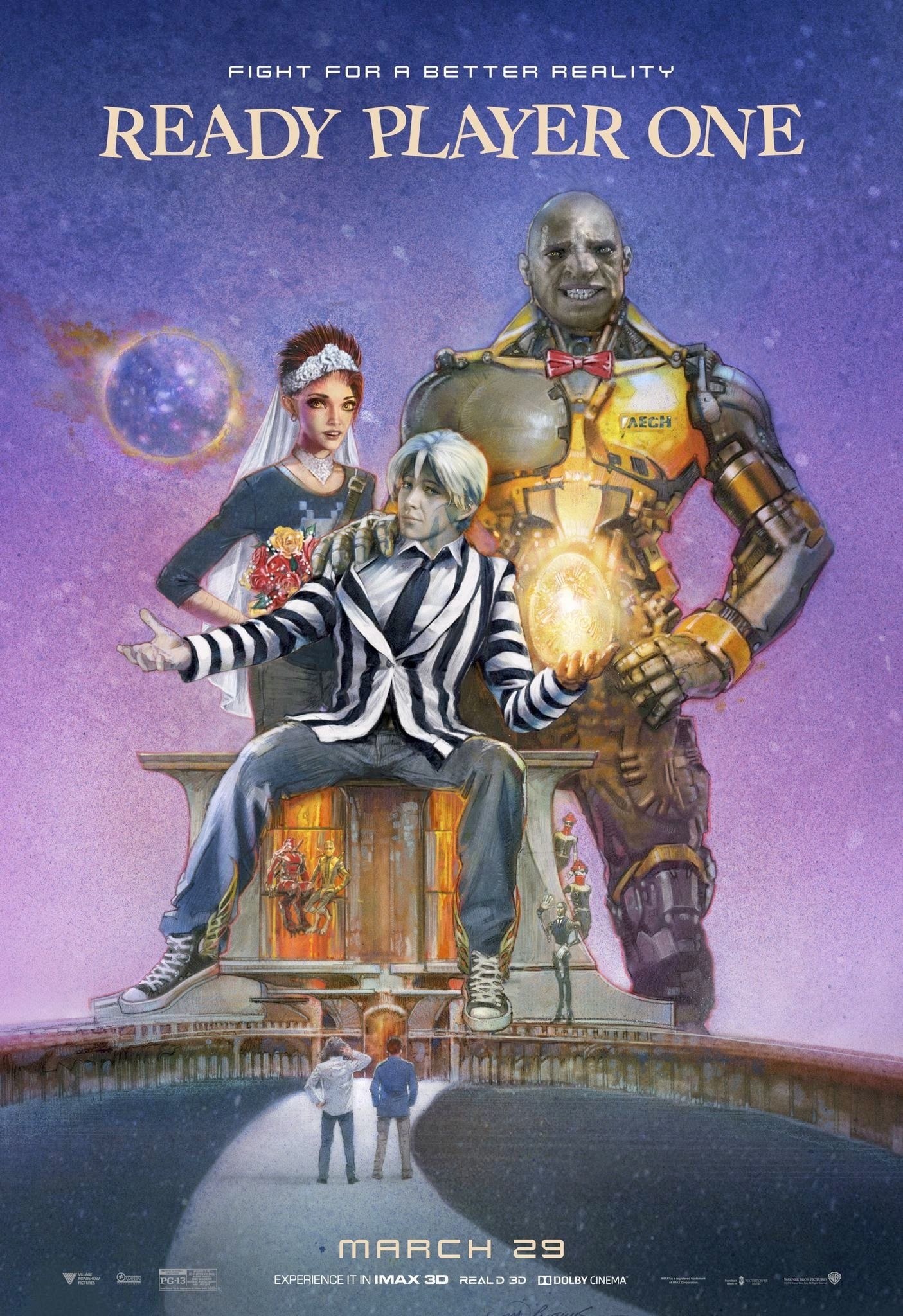 $ - Monkey830 reports in on Target having Lego Dimensions on clearance for ~$18. I've been eyeing this game for ages, but could never pull the trigger on it. Looks like I'll be hitting up Target tonight to see if I can snag a copy. Thanks for the report, bud!

D - Black Shark Studio gives us an update on the development of their game. In this entry, they talk about trying to make a VR experience that doesn't make the user all sick and shit. It's all French to me, but it might tickle your fancy.

T - SaiTatter plays some SteamWorld Dig 2, and comes away with a very high opinion of it! I don't know if being a great game makes it AAA, as such, but I think I know what he was trying to say by that. 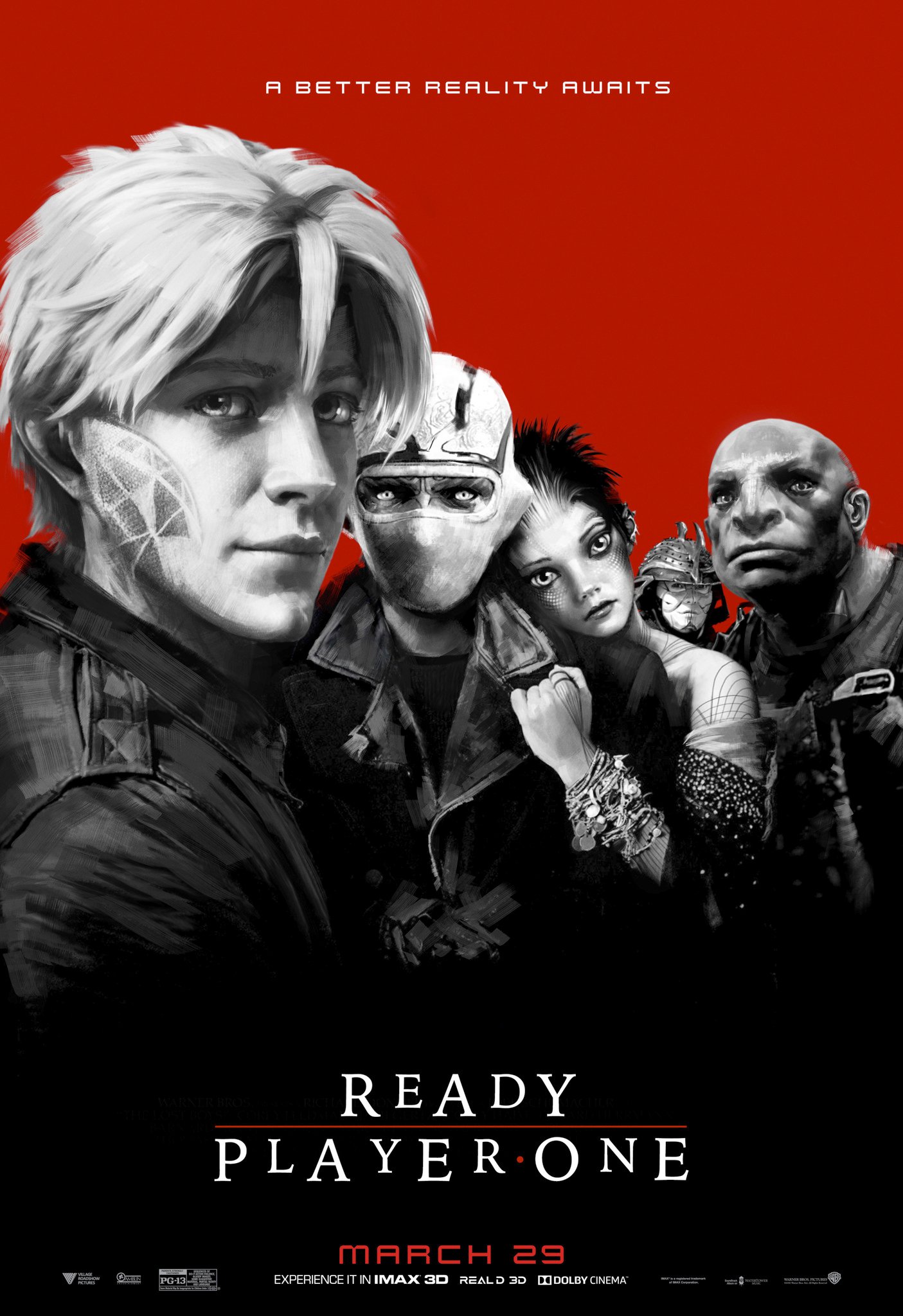 The Lost Boys? More like The Lost Two and a Half Hours of my Saturday Night. 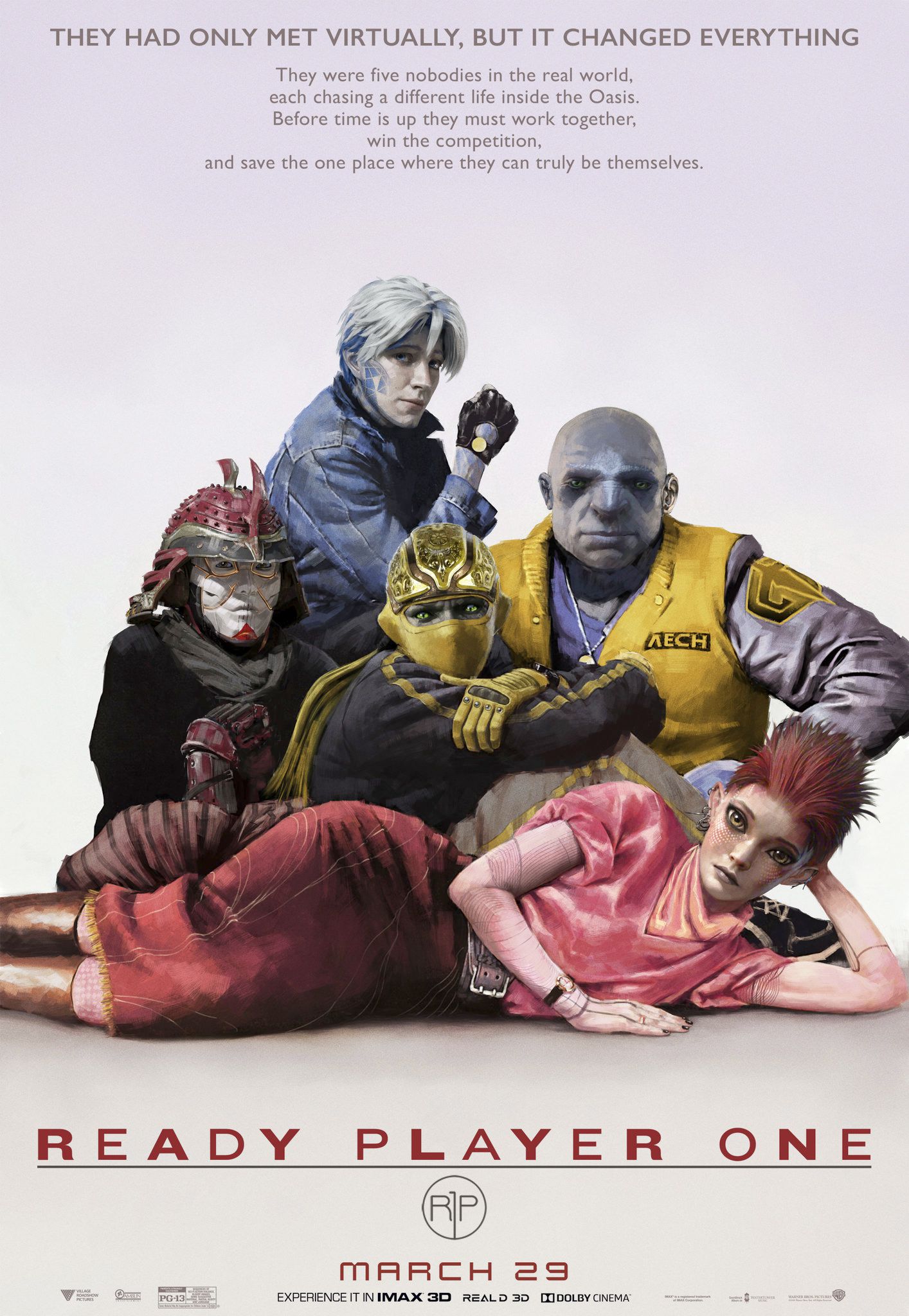 Molly Ringwald is spinning in her grave right now. I know she's not dead, but she bought a plot and a coffin after this poster came out just so she could spin in it. 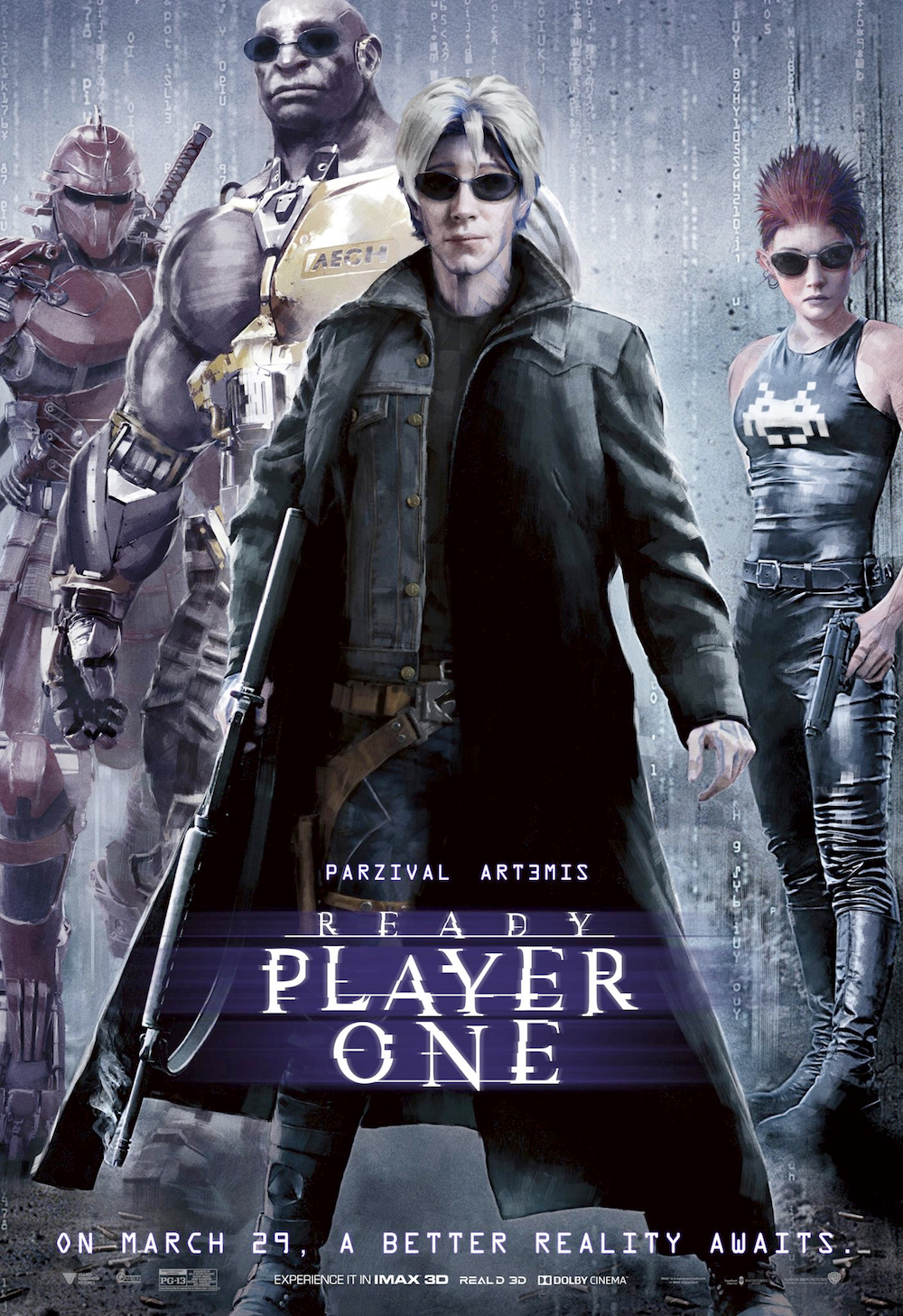 They could have done something really cool with this since the plot is kind of a reverse-Matrix type deal...but nah.

Don't let my - or anyone's - opinions of something sour yours. We're all free to share our thoughts and concerns, and I wouldn't dare slag someone off for liking something I didn't. Unless that thing is BioShock Infinite, and you liked it. Then in that case fuck you.

Treat each other well. 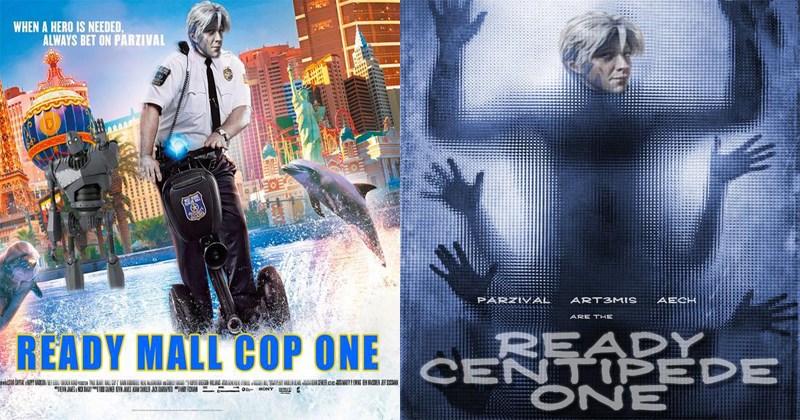