It's official - I'm a pervert. Not that you didn't know that, already, or anything. But still. I realized recently that it was cemented.

What brought me to that realization? Two weeks ago, I bought School Girl Zombie Hunter. And I played it. And I liked it. 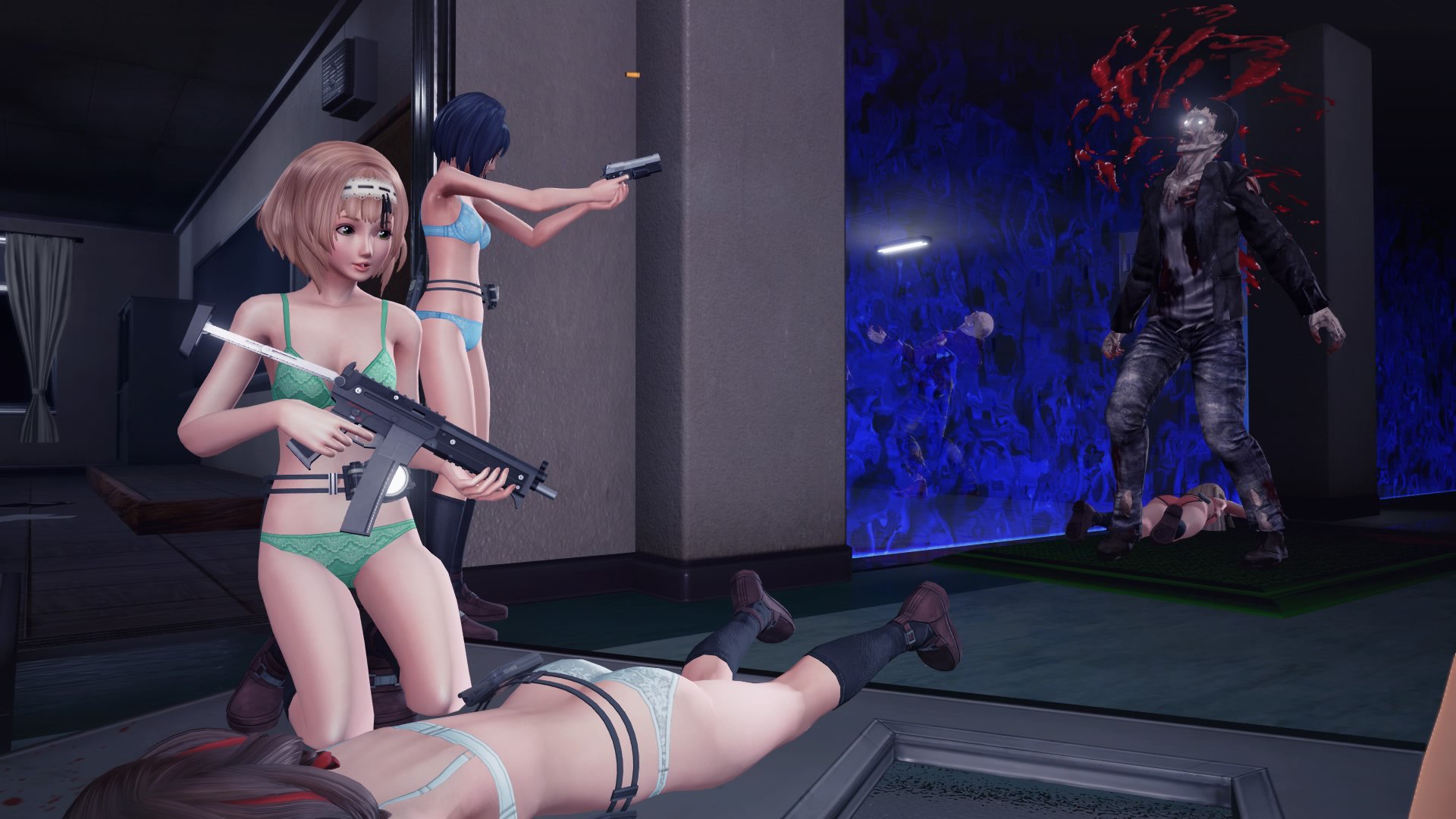 Look at that. Just look at it. It's sick and disgusting, and anyone who willingly plays it and (God forbid) actually enjoys it should be completely and totally ashamed of themselves.

I willingly played it, and actually enjoyed it.

Am I a pervert for liking this game? Yep. Do I give a shit? Absolutely not.

* - I don't know what took The Actual Charlton Heston so damned long to make their first blog, but I demand answers. And those sweaty pants he discarded while cooking that raccoon. Join him in this head-scratching cooking adventure and learn a little something about your own weird fetishes.

S - Dephoenix drops another Book of the Month blog on us, this time focusing on Pendragon: The Merchant of Death. Join our gracious host in reading through this series that means so much to him in his adolescence (when he was definitely a perv...aren't we all at that age?).

C - Yo Rico the Penguin has been hustling lately. This blog outlines last month's contest winner, as well as info on this month's contest. Basically, watch his streams and interact and be a jolly good fellow and you'll earn points and be entered into his weird, dystopian deathmatch contest to win prizes! Sounds pretty kinky, if you ask me.

E - The Comments of the Week team put together another scorcher featuring all the best co-HEY WAIT A SECOND THESE ARE ALL COMMENTS FROM OOKTAR! Damn you, ooktar! Will the self-flagellation ever cease?! (Not while he's doing fetish Qposts, they won't!)

T - Shoggoth2588 makes the case for The Legend of Zelda series being, by definition, a JRPG series. He makes some compelling points, but I've always classified them as straight-up adventure games. They share some similarities, for sure, but the core gameplay has always screamed more adventure than RPG. Give it a read, either way, and maybe you'll pick up some new perverse knowledge!

D - Zazmo Arcade is still cracking along in development, and now has a new playable build. Donley Time keeps us up to date with his newest creation. He doesn't seem like a pervert to me.

T - SaiTatter writes up some thoughts on a neat-sounding little title, Legendary Gary. How did Gary get to be so legendary? Doing weird stuff. You know the kind.

I don't know what they're saying, but I do know that they're only wearing underwear.

L - Dwavenhobble crafts a shockingly convincing blog about Steam announcing lessened restrictions on adult video games, and some of the fake backlash from his usual bug-a-boos. Apart from bringing up his usual nemesis, the blog actually does a great job at being just convincing enough to seem real. A great effort, really! Also, it's about pervy shit so hell yeah. 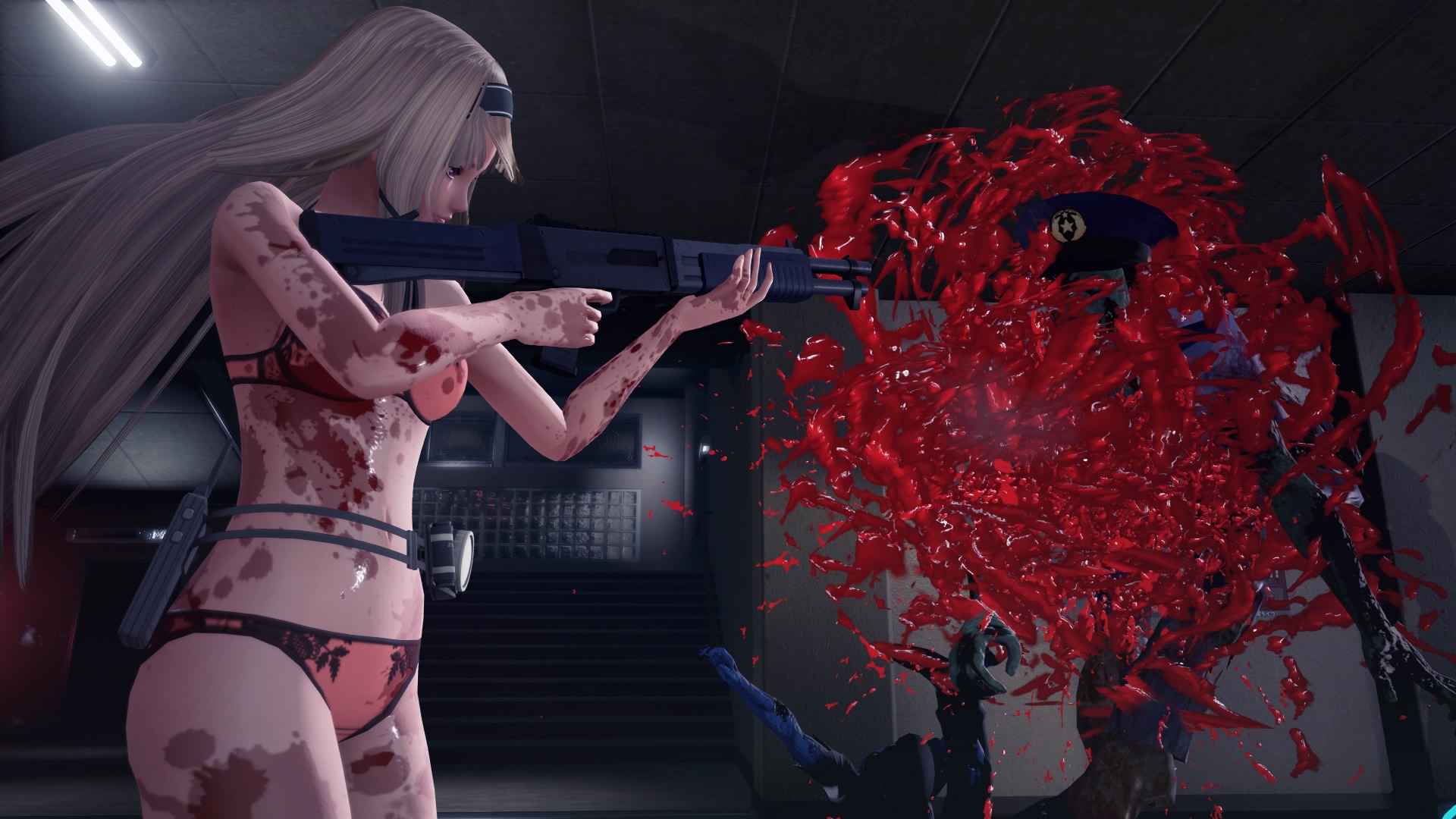 ...I probably shouldn't be this turned on.

Let your freak flags fly, folks. Be weird and proud. 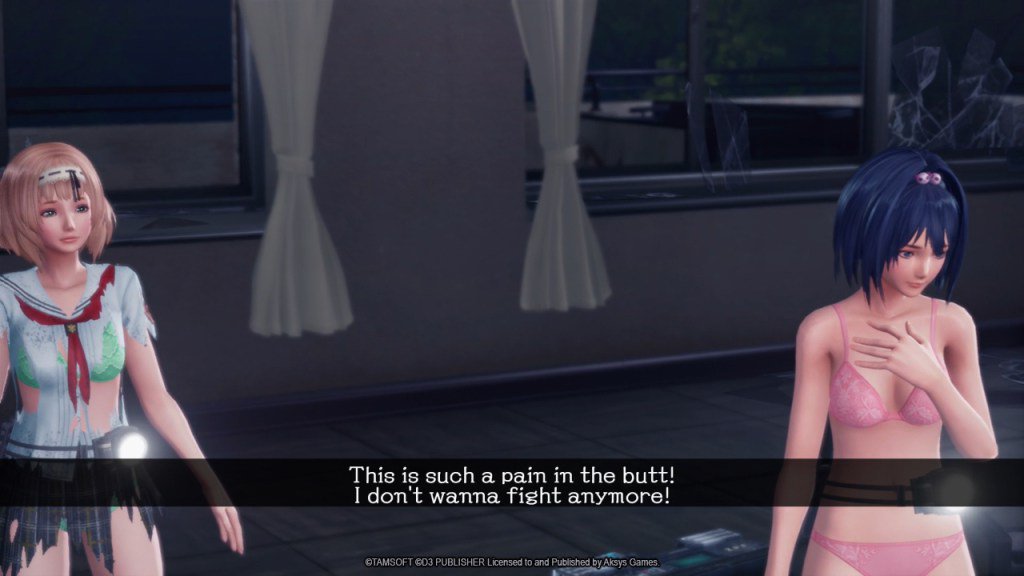