I'm getting old.  There's no other way to look at it.  It's happening and I can't stop it.  There's some bad stuff involved with getting old.  There are aches and pains I never used to have.  My body makes noises that sound oddly troll like.  I never seem to have time for fun stuff like napping or eating pizza.  Yeah, that stuff kind of sucks.

That said, there are plenty of things that are pretty OK with getting older.  I was able to get married.  The fact I found a woman that tolerates me, let alone loves me is a small miracle and I advise everyone to say a prayer of thanks to whoever will listen.  I'm passing a lot more gas.  So many new and interesting smells are being developed by my body.  It's like wine tasting for my nose.  I'd be lying if I said I wasn't intrigued by the prospect of just letting it rip and not having society judge me.

One of the big things that has changed for me though as I've gotten older is that I'm more contemplative.  Maybe that's a nice way of saying I'm lazy, but I like contemplative.  Instead of just rushing into something and making decisions based on what my penis or my stomach would want, I use my head instead.  Though if I'm being honest, even when I was younger it was more my stomach than my penis.  Unless I was alone with some candles and some Barry White and some tissues followed by feelings of shame.  Are you getting picture?  I'm painting a picture with words here people!  I'm like the Bob Ross of words.

The past was, is, and always will be a scary time for me.  It was a time filled with Drew Carey glasses, hand me downs that were originally worn by my sister, and being 90 pounds soaking wet until I was about 18.  I was not cool.  I was not popular.  I had very little in the way of human interaction.  I asked myself to our first school dance and I said no.  It wasn't pretty folks. 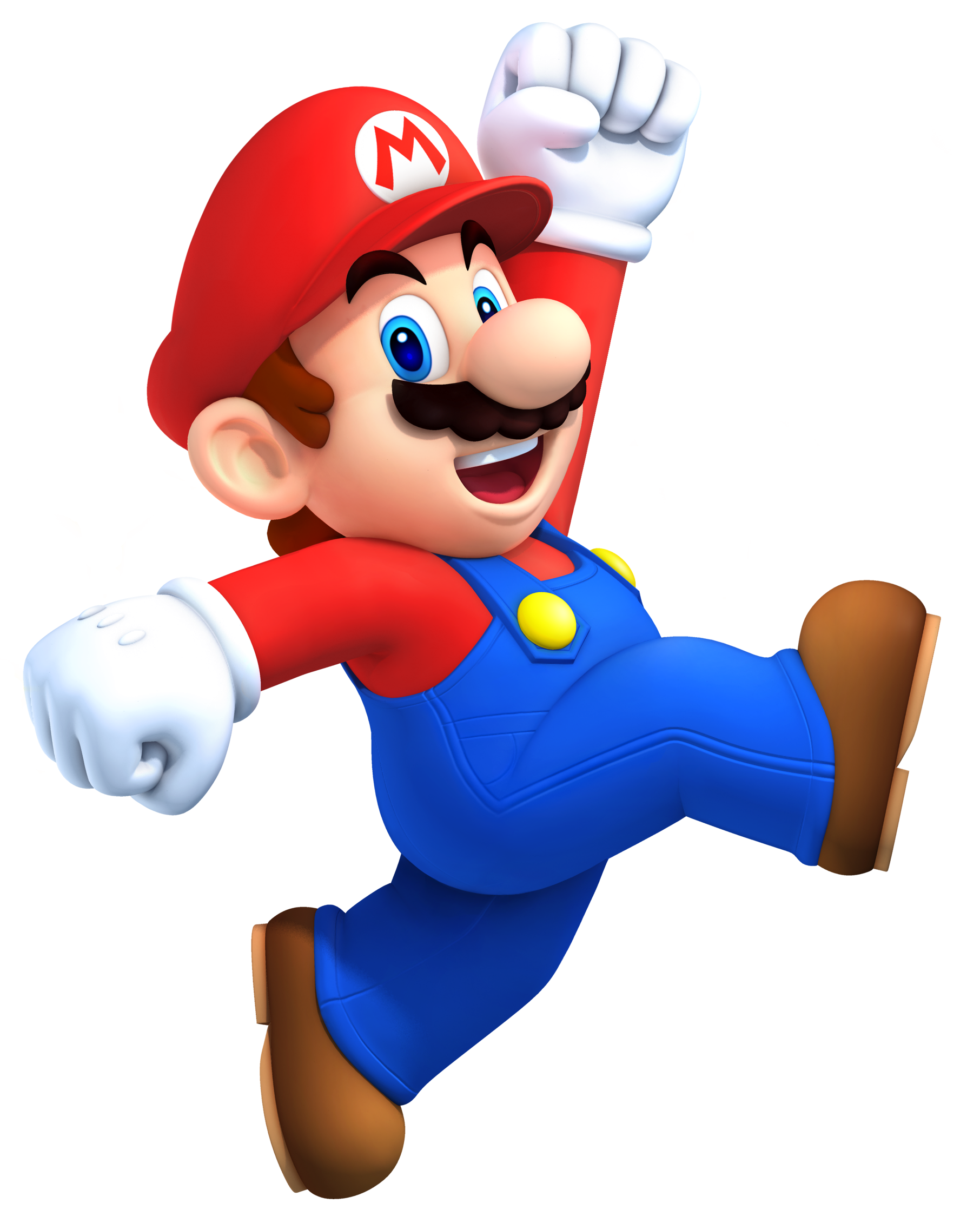 In Mushroom Kingdom, I was the hero.  In Hyrule everyone looked to me for answers and to save the world.  In Halo I took control and saved the universe.  No one thought twice about my coke bottle glasses and wrists that were made of pipe cleaners.  They never batted an eye at the nerdy kid that was saving the world.

I'm not ashamed to admit that Link, Mario, Master Chief, etc., were some of my best friends during my school life.  Well now that I see that typed out, maybe I'm a little ashamed but hey, whatever.  If I made plans with Donkey Kong, he never told me later that he already had plans.  Mario never tried to give me an atomic wedgie.  Well we did have this pretty douchey Italian exchange student named Mario and he mastered pretty quickly the art of the wedgie, but that's a different story.

Something that may seem like a small and trivial thing to everyone else, but I have always been very self conscious about my voice.  It's squeaky.  The Chipmunks listen to me and say "come on dude, when are those testicles gonna drop?". To this day, I hate talking on the phone because I legitimately hate my voice.  It was worse in school.  As funny as it sounds, I remember playing GoldenEye back in the day and I would read all of Bond's lines in my best Pierce Brosnan voice.  Down deep I knew I was still me, but thanks to video games, my ignorance of this fact was bliss 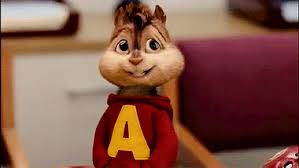 I'm not a smart guy.  I know enough to get by and that's about it.  School was no different.  Long division?  What's wrong with regular division?  Fractions?  More like a communist ploy to indoctrinate our youth.  School was hard for me.  You know what though, when I figured out the puzzles in games like Myst I felt positively brilliant.  I was the smartest man alive when playing my video games.

Last but not least, I was not what I'd call a ladies man.  I wouldn't even necessarily call myself a man in general.  I never knew what to say to the ladies.  I remember one fateful day at school I finally worked up the courage to talk to a crush.  I walked right up to her asked her out to a dance and followed that up by saying and I quote "I love how your eyes are on your head".  Be still my heart!

During video games though I always knew what to say.  I was the ladies man I always hoped to be.  I was handsome and had the muscles.  I had a 6 pack instead of a -6 pack.  I felt like a man (insert manly grunt).