This recap should've released last week, as more than enough blogs appeared to justify a recap. What delayed it, for the first time in Larx history? Uncertainty of my very own accord, that's what, and for that, I'm truly sorry. I'll be frank here: I'll've re-typed this Larxism thrice by now, and I still can't guarantee I'll say what I wanna say. Yet here we go...

Strangers in a strange land feel ostensibly accurate, wouldn't you say? Basically the point of the function. Strangers at home feel less welcome than, say, warmly-invited guests, yet they can cross our doorsteps all the same. What happens, then, when a regular - an inhabitant, as it were, even a valued one - feels like one of the strangers?

Now you see where I somewhat sit these days.

(not really feeling dread, mind - wouldn't dare attribute any malfeasance to the instability)

Places shift, sights alter, and communities change by the regular clock. Beloved members exit; swell newcomers arrive; time ticks impartially 'midst the evanescent, everyday. "Home" evolves with the inhabitants. I've read Destructoid for, sheesh, several years now - talkin' Dale North, Brittany Vincent, Kyle MacGregor? to say nothing of Big Jim Sterling - and held an account since Dec. 2015, not a terribly short window of time to entrench m'self. Yet rarely have I felt as detached as I do this month, leading up from early 2018, and while that isn't to say wholly distant, it does imply an untested tilt toward forlorn.

I won't ascribe blame in any sort of distaste. Certainly, however, a nagging pinch has hinted at mild deflation. I *detest* whining, and as such, please review the following statements as matters of discourse, since I'm sure detachment has hit most of you at one point or another - going by that, then, these merely entail a few of the likeliest sources for my own disarray. I'll list them not that they might revert or rescind, for one tuna shouldn't drive a school of ten thousand fish, but that an exercise can embark neither to excommunicate nor to exculpate - to explain. 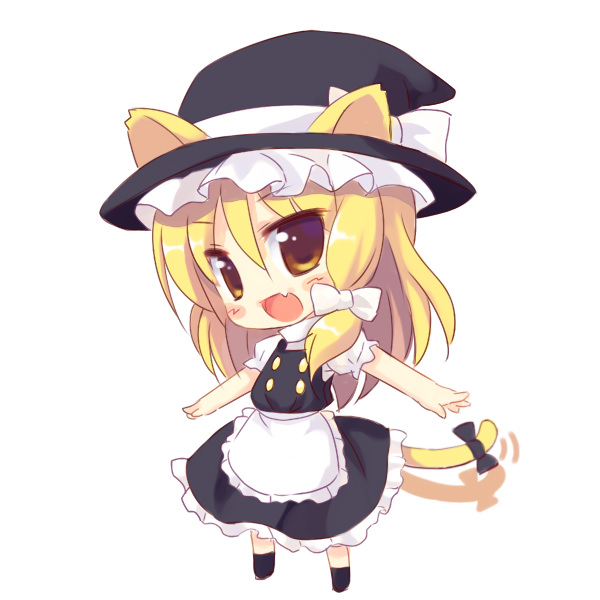 I believe I began to notice a disquieting trend toward the pacification of Fridays before they got publicly neutered - or, more precisely, spayed. Disingenuous motion, at a glance, in light of more graphically violent/gross-out permissibles. Perhaps this could be seen across the frontpage as well. Destructoid built its reputation on the cornerstones of audacity, boldness, and derring-do. It gobsmacked the staid institutions and prominently declared its adventurous design. It shook and shook with all of the shakin'! Over the passage of time, as the writing staff changed hands and viewpoints, as aspiration collided with business, Destructoid appears to have slackened in its vicegrip on declaration. Temperance can be a virtue, of course. To go mellow, well...I wouldn't call it there yet, not basely. It does seem to have tuned toward a less-feral paradigm, all I'm observing. Lotta willing dancers tiptoe. 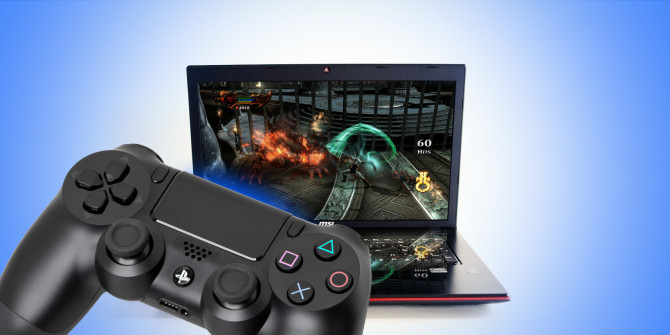 The community itself hasn't shifted in tone or expression nearly as visibly, indeed adapting to the changes with occasional gritted teeth. What follows happens to embody a disconnect with the hot scene, somewhat regrettably. I game exclusively on PS4 and PC these days. The ubiquitous fever for Nintendo's latest wonder child hasn't gripped me - and doesn't seem it will do so, or even be able to, by twilight's end. I won't deny it's a remarkable achievement in both tech and heart; I'll simply profess it almost entirely bypasses my roadmap. TL;DR: not in the market.

Several of its perks don't click with me. Portability - my eyes strain when playing a handheld for over 20 minutes, even the beloved Vita. Joy-Cons - my enlargened hands can only clumsily clutch them at best, and their asymmetry throws me off hard. Nintendo IPs - beyond Super Mario Odyssey and potentially another 3D Metroid, nothing much entices me from Ninty anymore. Plus, I genuinely appreciate a few of the aspects of the PS4 and PC. The DualShock 4 ranks up there with the SNES and GameCube controllers as one of my all-time faves, and I wouldn't dare approach a few genres without the trusty keyboard/mouse combo. Both PSN and Steam offer frameworks appealing to my sensibilities, and GoG.com supplies a treasure trove of cherished classics. I like trophies of silver and gold and Platinum. I like the slick PS4 rhomboid and its hefty output. I like my snazzy PC shellfish. I like gaming in one window & tabbing into what-the-Larx-ever in others. I like mods and modding accessories. I *relish* my time gaming on PS4 and PC both - and in all sincerity, I do want others to relish their time gaming on their platforms of choice! I suppose what strikes odd here would be any need to 'justify' my own selections, as if they rank...second-rate. 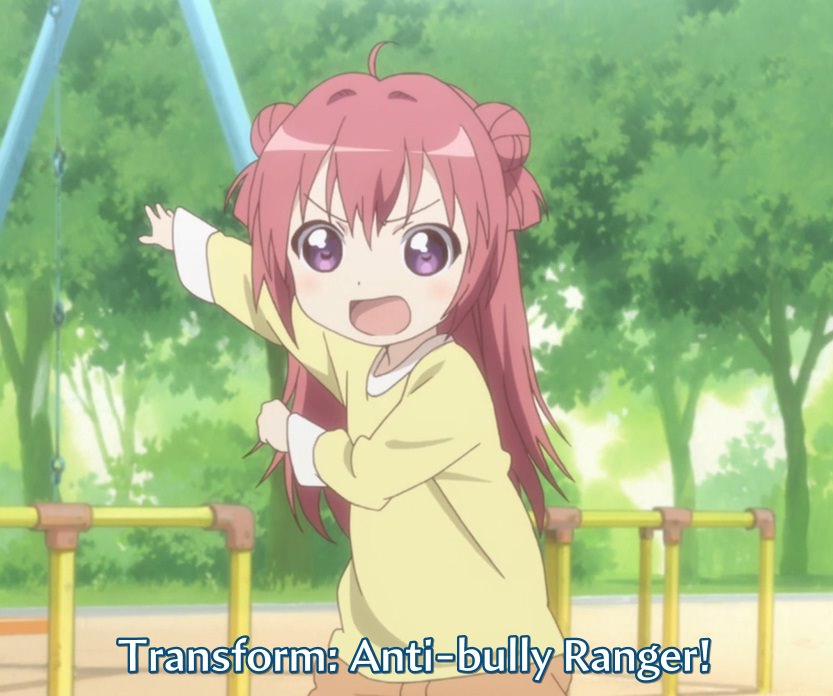 No, if anything, here's where I find the most distress: the dousing of the torch. We propose ourselves to be the most welcoming and easygoing community within the gaming circlet. We style ourselves as chums, genuine pals, receptive toward wanderers and wayfarers and soul-seekers. We embrace the eccentric and applaud the forthcoming, shaping a mold in order to break it. We keep it 'loose' and lean. Nobody peers into the deeper community and mutters, "wow, gatekeepers, snobs, and hostiles, all." We've got nothing of the sort.

So why, in our hardy efforts, did we take the innocuous concept of occasional ribbing and explode it into a community tenet? Since when did it become standard-issue for draftees to subscribe to a code of bashin' conduct, however 'cheeky' or 'lighthearted' it performs? Shoot, folks, I'll readily admit to partaking in occasional ribbing of more than a couple of my resolute friends here. That's just life. Rather, the unceasing uniformization twists my mouth into a quizzical defeat. It's here to stay, I nod soberly. Some changes never char.

Y'know, in the end, I don't /mind/ so much feeling like one of the strangers. Really, I don't. These musings pass, and new events unfold, and even the most disaffected among us can happily splash back into the DToid stream of consciousnesses. Feelings? *shrug* Fickle feints. Honestly, it's not so bad swinging down now and again. Nobody ever rose upward from the zenith. So no need to worry about me. Revel in your delights here, and muse about any hesitance, and keep the buoy afloat as we drift into the meatloaf of 2018. Anything on your mind about our Internet broth, praising or questioning or somesuch? Tell me down below. For now, we seriously need to rattle some recaps!

* - Goemar writes the best possible Bublog Boblog on Bubble Bobble, officially the most obtuse and contrived video game tale known to mild mortals. Gosh, I played this game often yet never made much headway into it; I truly cannot fathom the persistence and perspicacity needed to forge ahead through this game's enigmas - even *with* the convenience of save states, yes! Give this blog a bubbly bobbly look, people, and let your inner lil' dragon roar with uproarious approval. Well penned.

* - Lord Spencer reviews the Sega Saturn title, Gex! Holy bonkers, talk about a blast to the past. For starters, the meshing of 2D with 3D (a la Donkey Kong Country) made the game look snappy, far cooler than it had any right to look. Also, man, I fondly recall a few titles from Crystal Dynamics. Shame when these studios fall by the wayside. Anyway, from what little I played of Gex, I echo Spencer's excellent thoughts. (Seriously, his reviews equal must-reads, to me.)

S - The Comments of the Week return to the blogs, and the commenters flock to the entry like the moths to the electric lamps outside the residences. The adjective preceding the nouns here sounds uneasily formal, don'cha think? Perhaps the term should be dropped before the syntax police arrive to dispel the rigidity.

"...Vegas made the playoffs while Chicago, Detroit, and Edmonton missed?" (well, may the Pens crash utterly) 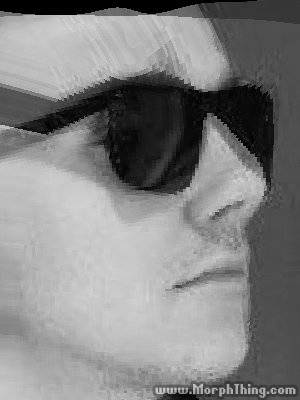 I face-morphed Wes & Bass online. This encapsulates the result. Gaze upon its fusion and know prurience. What should we name it? Was? Bess?

T - SaiTatter provides some positive thoughts concerning a battle royal title known as Darwin Project. I'll readily admit that MOBAs fall entirely outside my sphere of interest; as such, I briefly skimmed info on the game proper to understand this blog. I thus learned the game's set in Canada in the future within a malicious reality show. It's, therefore, a Skyrim mod gone horribly right.

T - Dango Ape-Escapes outta his trance-toid comfort zone to drop a whopper of a showstopper explaining his impressions of Bloodborne to date. It fascinates me to read a newcomer's take vs. that of a From gaming veteran - talking even *before* Demon's Souls, for the longest-tenured. He expresses a few dichotomies that stand reasonable to me. In any event, BB's a starkly irregular video game creation. Only fitting it should attract myriad responses.

D - YoeriB returns from an extended hiatus to present updates to a surprise video game, High Tides, from his Belgian team. It sounds p. darn crazy-fun, all things considered, but you'll need to read the off-site dev logs to learn the full effect...and I can't exactly condone that, since DToid operates on an internal focus. I highly advise posting all content here should you seek our versatile input, good sir. 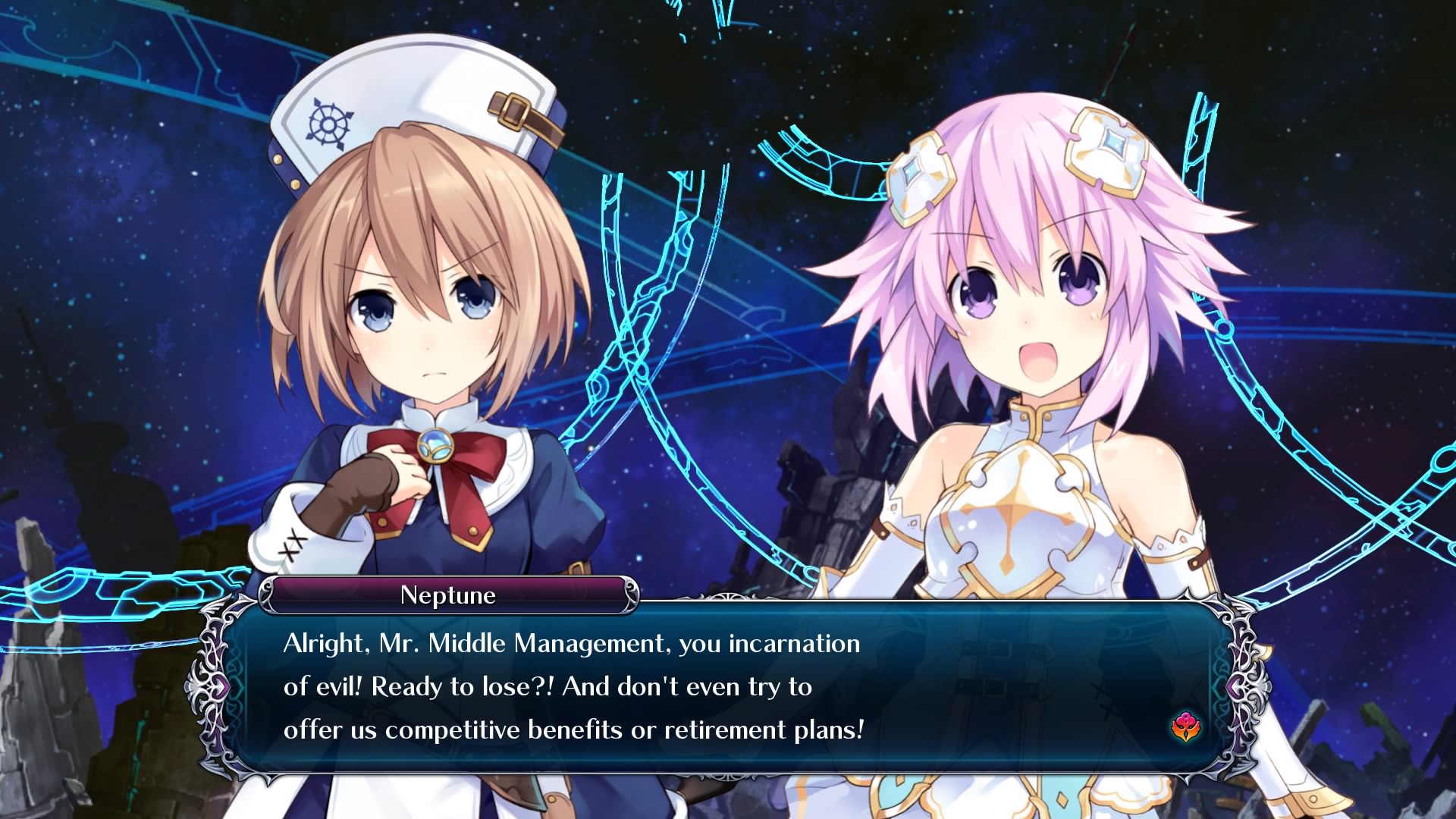 C - AlexKorv enters the scene by staunchly proposing 2019's most awaited games. While a reach that may be, what this blog /needs/ most dearly of all would be more than a couple paragraph breaks - to say nothing of any pictures or miscellaneous breathers. Whew...

V - Rikimaru the Tenchu (formerly known under...many other names) requests video uploads to a YouTube playlist for vs. Capcom titles while supplying one of his own. S'all there is to it. 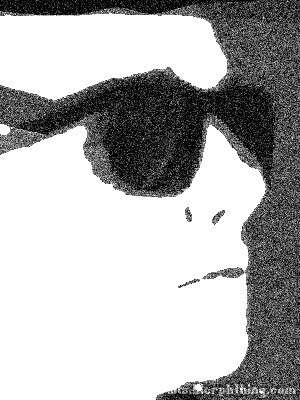