Shit! I forgot that I do this, now. I missed two Mondays ago because I was traveling home from EGLX, Canada's Largest Video Game Conference (TM), and I missed last week because I was at The Dentist, Canada's Largest Dentist (TM). I almost forgot today, too, because I started a new workout regimen where I work out over lunch at the YMCA in my new work building. I've been into The Y twice in the last week (once last week to check it out, and today to actually work out) and am so far 2/2 in seeing an old man's butthole in the locker room. So I'm really hoping to keep this streak alive!

I don't know what it is about The Y and old people having absolutely no shame whatsoever. Not that they should - I don't mind nudity, and would be lying if I said I, myself, had never bared all for either a cheap laugh, pure shock value, or just for the hell of it. But still, there's just something about that establishment that encourages, possibly even begs, old dudes to bend completely over and expose that chocolate starfish to everyone in the world.

Let's dig into this butthole situation a bit. There are very few places where you can openly share your butthole, The Y seemingly being ground zero. It's just part of the culture. Does that make old dudes more susceptible to showing their buttholes, when they might otherwise not have done so? Like, is it a Spring Break scenario where your inhibitions go to the wind, along with with puckered place? Or is it the culture surrounding The Y has been cultivated to attract old men that need sanctuary for showing their balloon knots? The need is always there, but opportunities are scant. The Y welcomes these butthole brandishers with open arms - and open legs.

What do you think it is about The Y that attracts so many buttholes? Let me know in the comments below!

* - I'd be a fool not to Topsauce a guy who reviewed the Super Mario Cereal using only one paragraph. I tried it myself (the cereal, not using one run-on paragraph to write a review) and I kind of hate it. It's bland and there weren't enough marshmallows. But hey, don't let that stop you from being you, TowerHaunt! 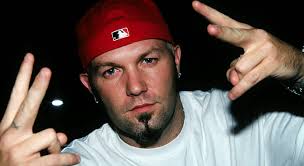 This man is a butthole. 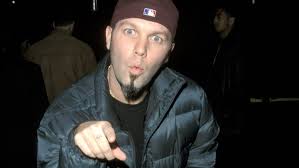 You probably see this guy in The Y a lot. Because he's a butthole.

E - I'd put Comments of the Week in Topsauce, but since I FP them, anyway, it seems more fair to allow others to get that spotlight. Either way, ooktar did another bang-up job for this week's entry!

D - First of two Donley Time updates on Zazmo, and some odds and ends thrown in, as well.

D - Second of two Donley Time updates on Zazmo, and some odds and ends thrown in, as well. 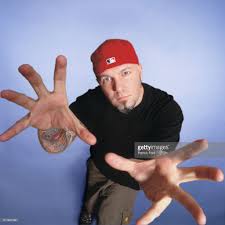 Christ, what a butthole.

L - Our old friend Eric Weichhart hits the nail on the head, here - I was at EGLX, and asked several Nice Canadian Boys if I could live with them. Hopefully I can be an immigrant soon! 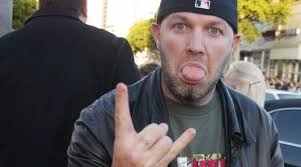 Do not approach this butthole.

Be kind to others, y'all. And make sure that other people actually want to see your butthole before sharing it with them. Be responsible with your buttholes. 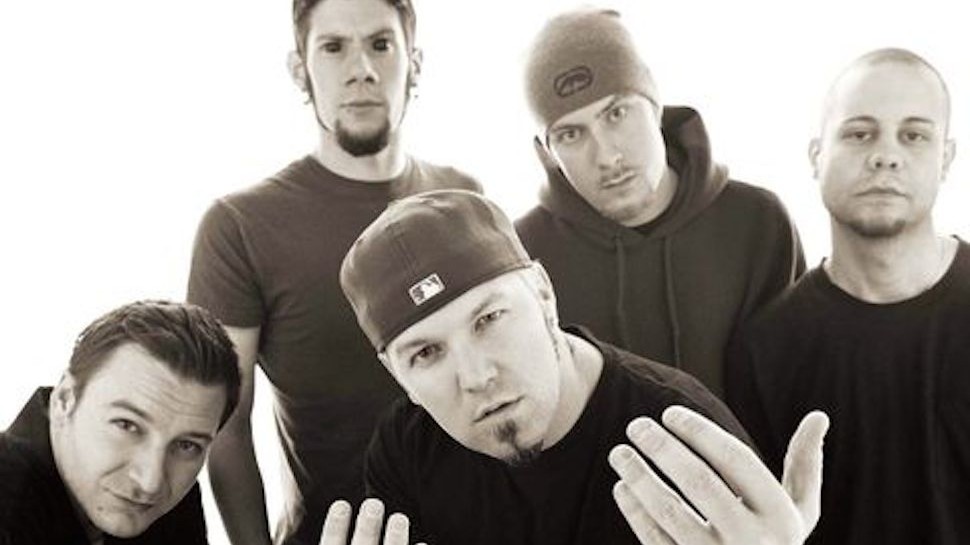