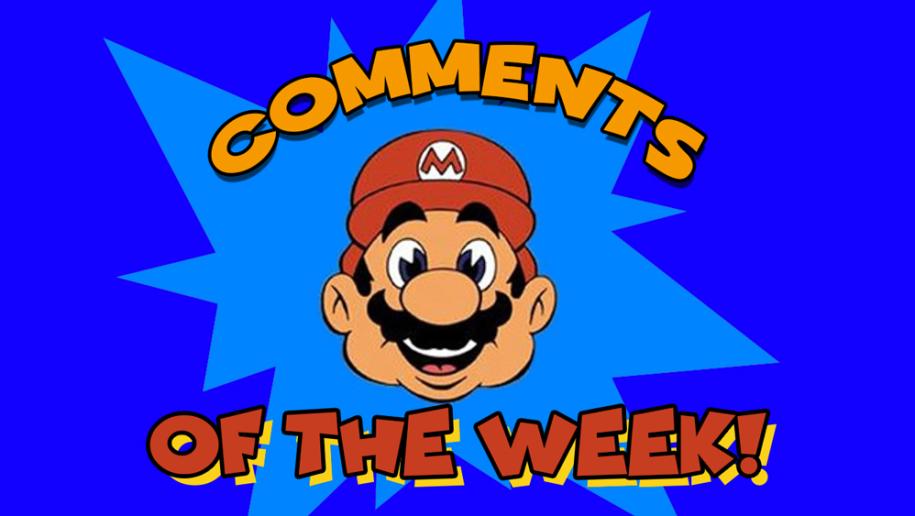 Howdy everybody, It's me ooktar bringing you the first Comments of the Week of the Season. Spring is here and it's time to start cleaning your filthy belongings and take advantage of spring activities like leaving your kids at the playground and poisoning pigeons in the park. So let's celebrate the new season with some comments. 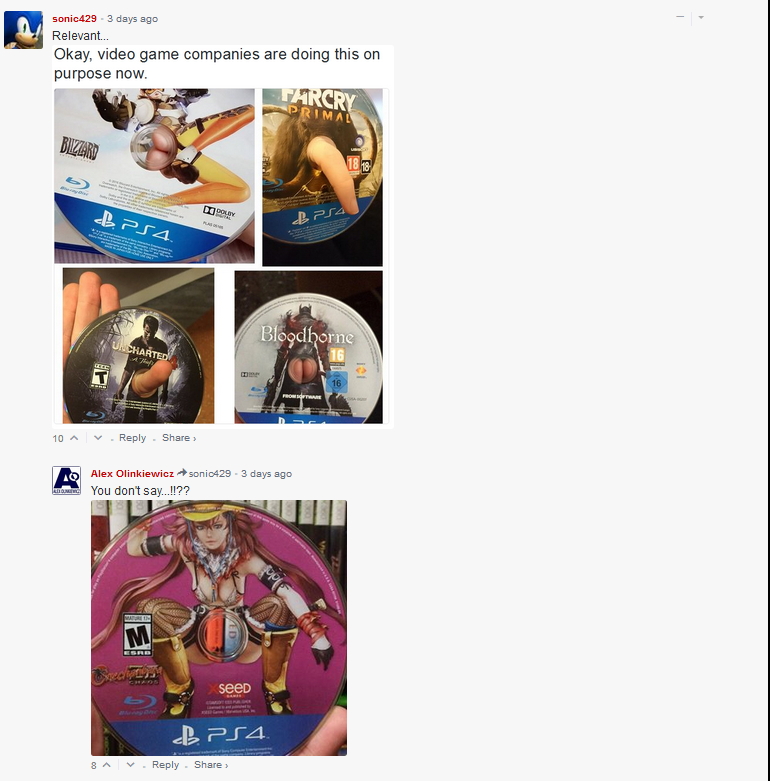 ooktar: You should also look both ways before every anecdote. 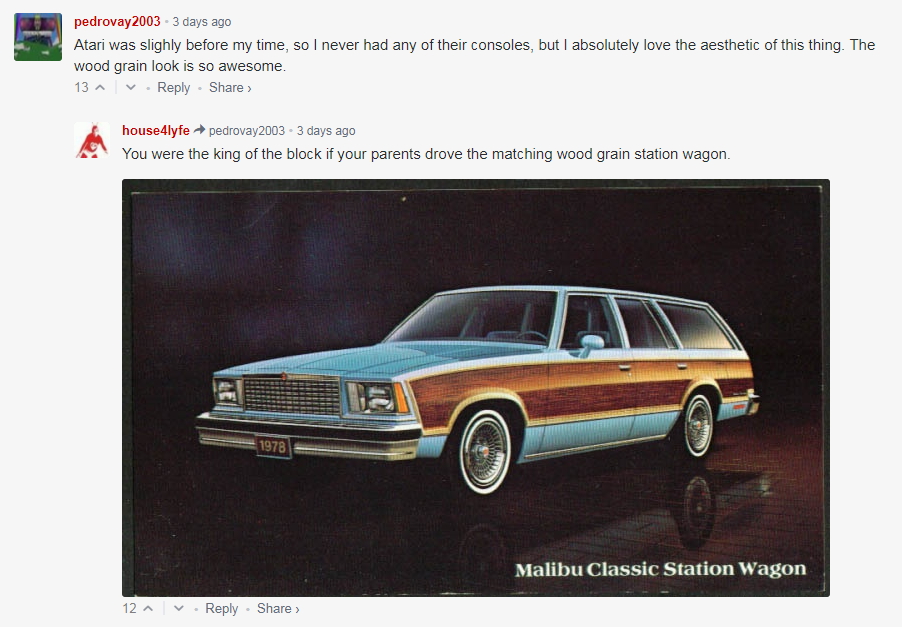 ooktar: My dad rocked a Volvo with wood panelling when I was a kid.

ooktar: My favorite part of Assassin's Creed is pushing people off the top of ladders and making them climb back up.

ooktar: And so the vote for removing Wes from the COTW island will commence this week. 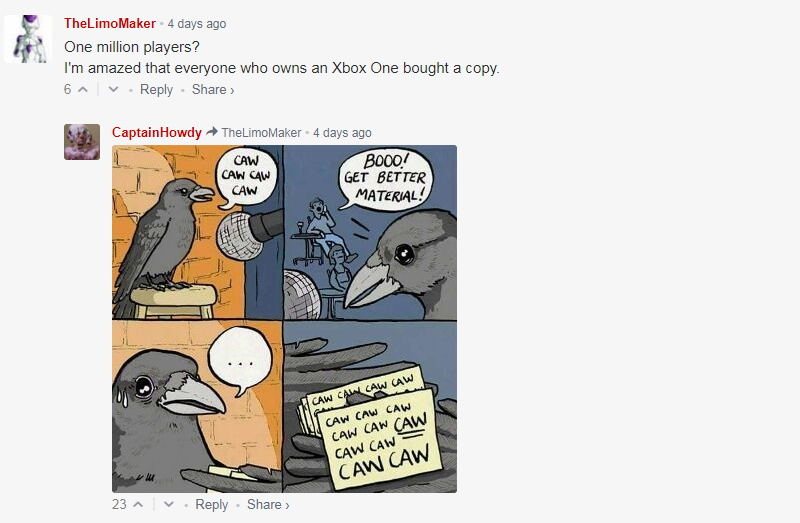 ooktar: Caws are so Hack nowadays.

ooktar: Fi is the most evil of Zelda villains.

ooktar: His kids have been hanging out with Sonny the Cuckoo bird.

ooktar: He's got a brother named Hi Ping, but he gets booted constantly.

ooktar: It's also why the games are more expensive.

ooktar: Despite all your rage, It's fine 'cause I know Ellen Page

ooktar: Looks like your Giraffe's is gonna have to go in two packs. *Revs Saw

ooktar: I remember when I was younger having enough time to unlock all the costumes in Dead or Alive 2 Ultimate. I could never do something like that now

ooktar: The real shame is that it's apparently just one unknown player. How do they stay afloat? 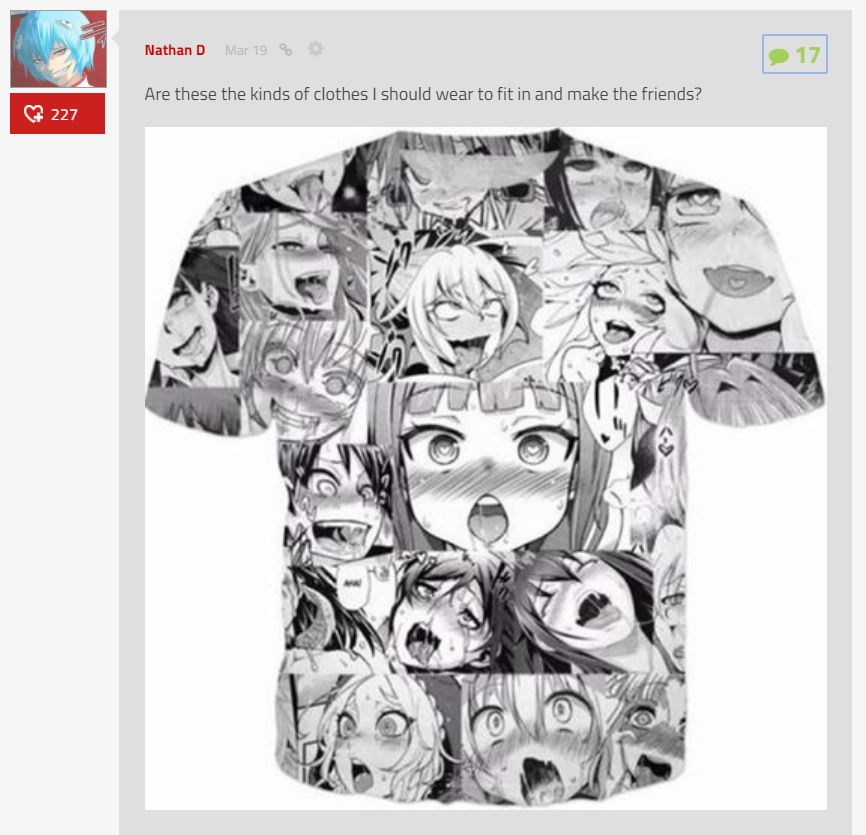 ooktar: Finally a proper dress shirt I can wear to job interviews. 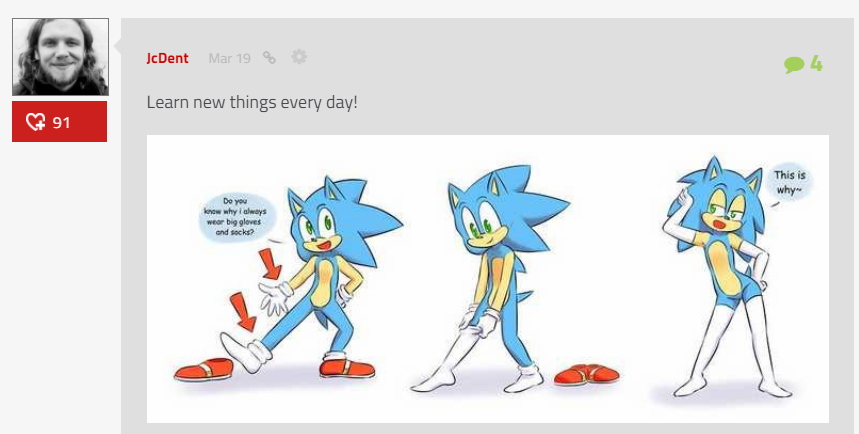 ooktar: I would've rather have learned nothing. 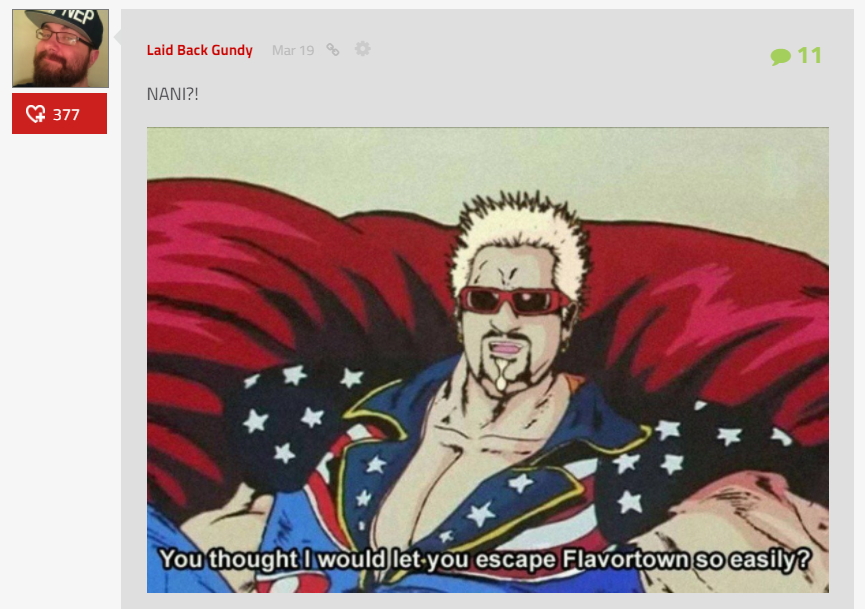 ooktar: "Huh huh, Hey Hilary, how about you watch me J'eggo on my Eggo?" 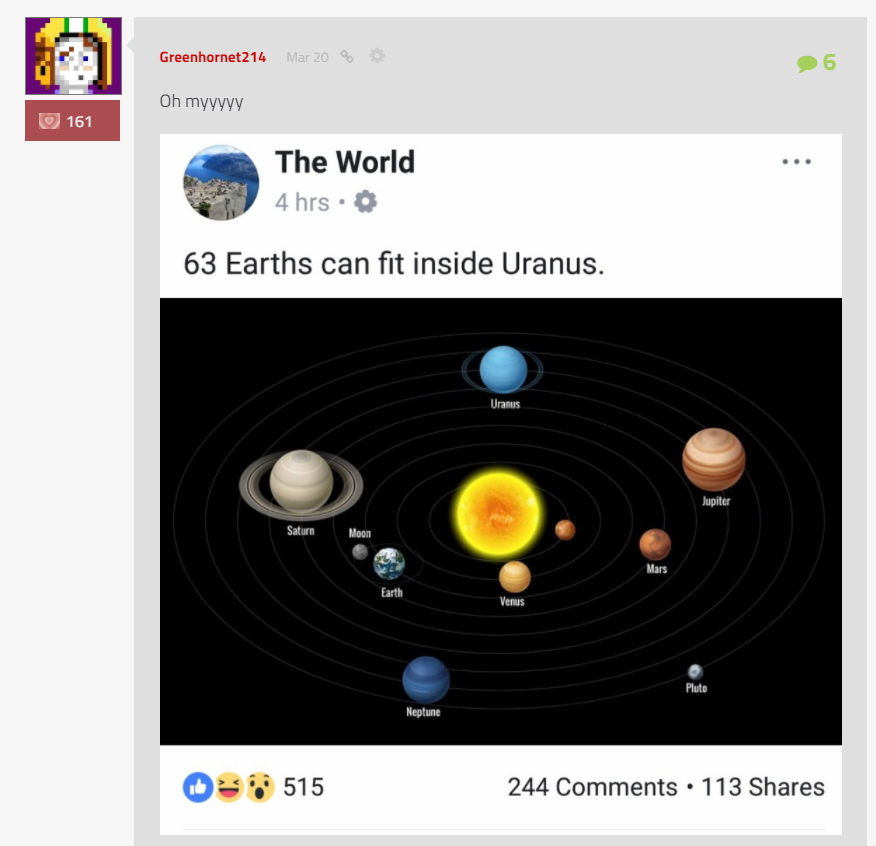 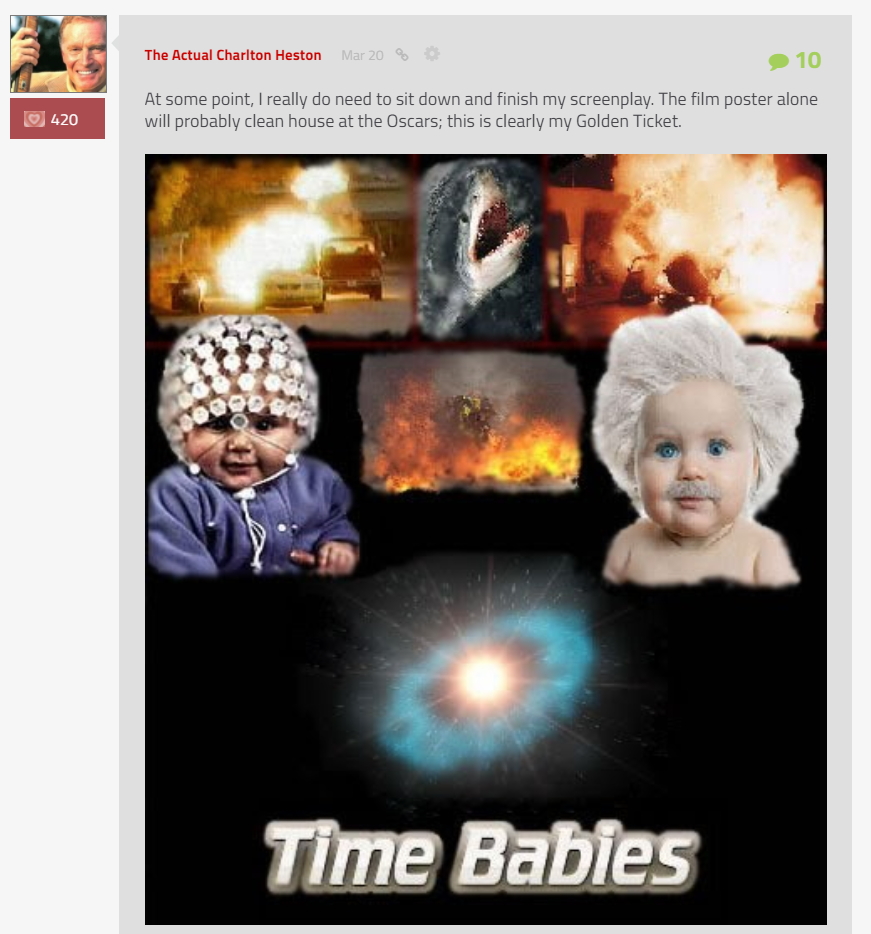 ooktar: Bass is bringing it all to brown town. 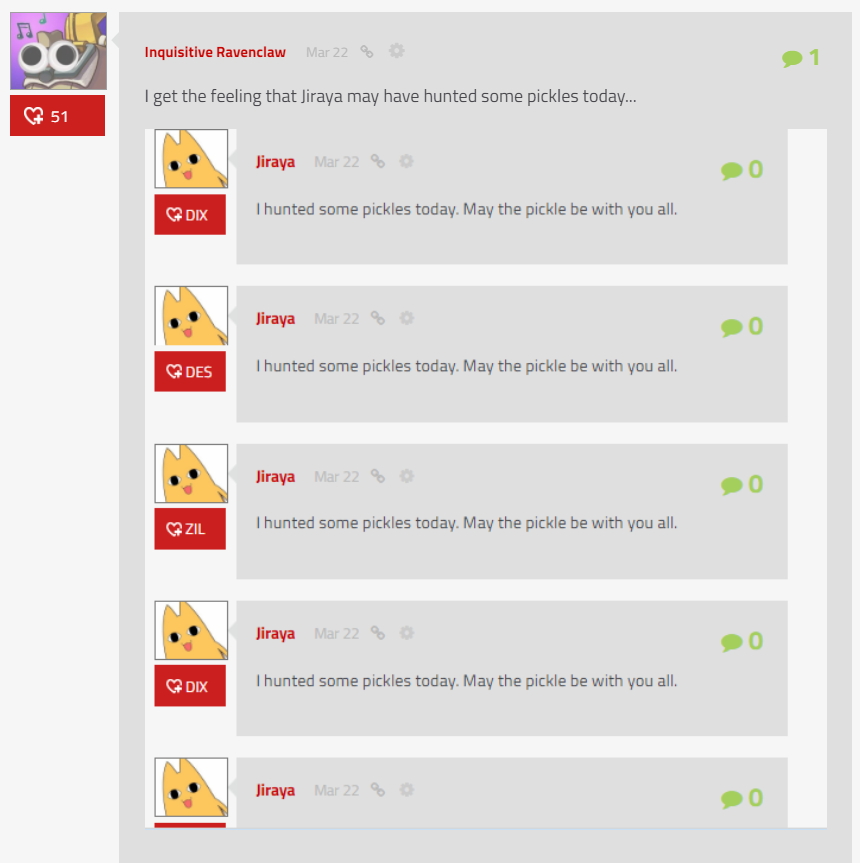 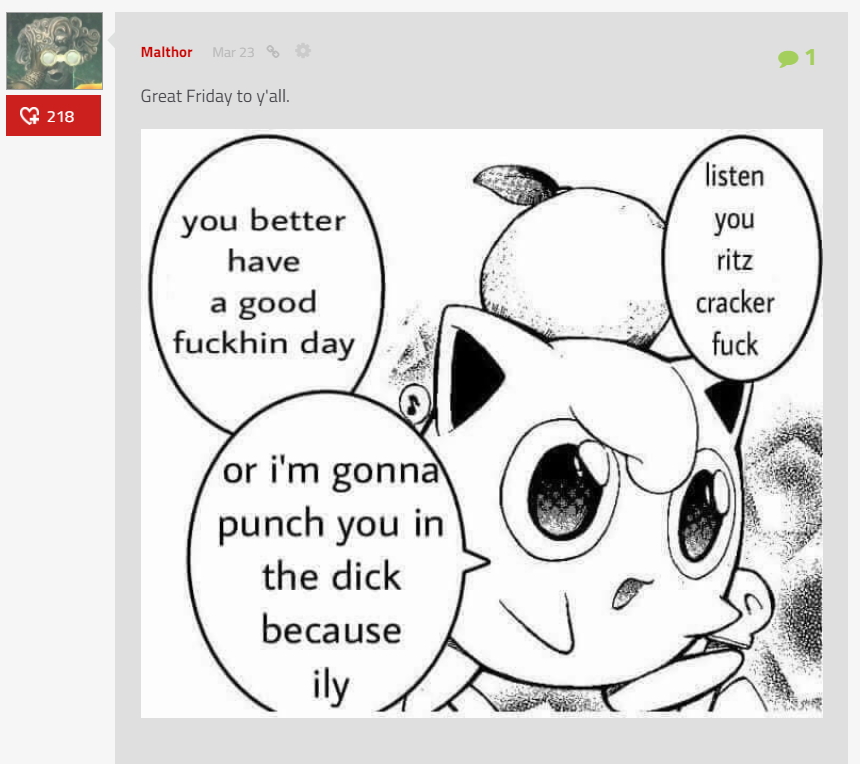 ooktar: Puff gonna give it to ya. 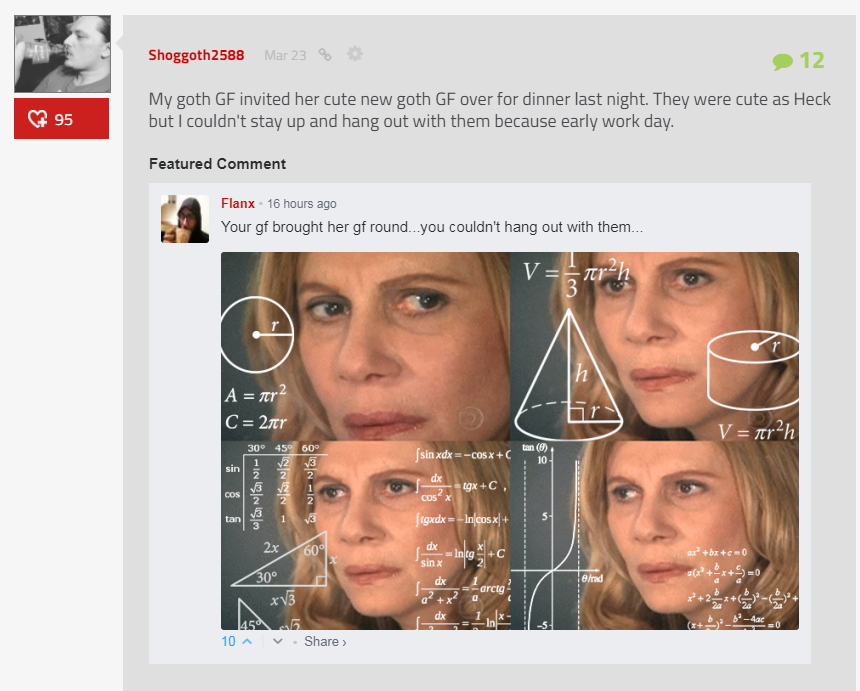 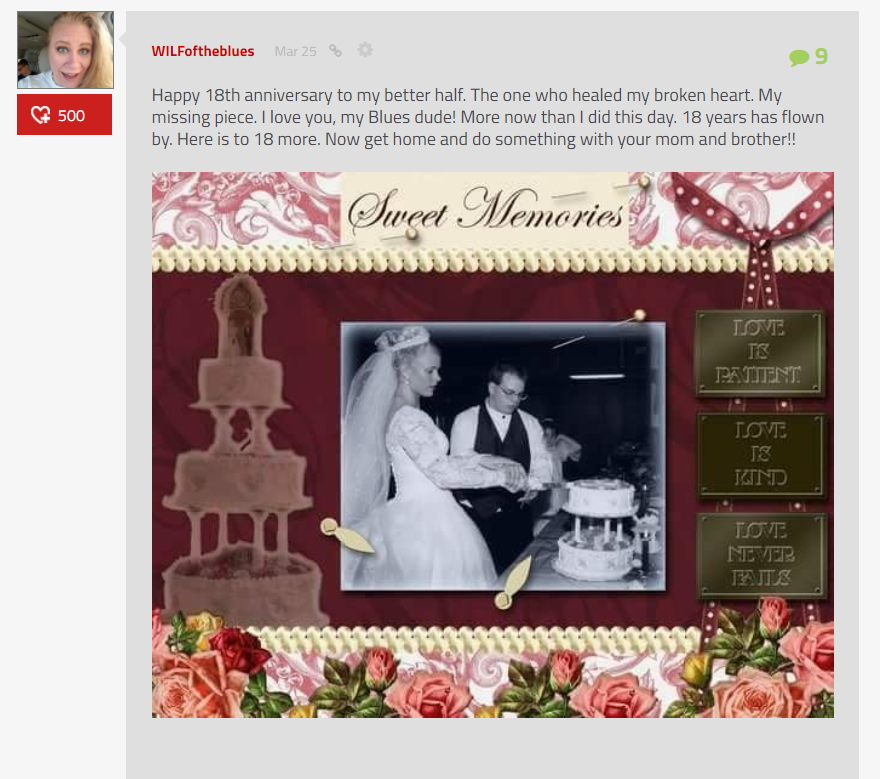 ooktar: Happy Anniversary to Mr. and Mrs. Blues. 18 years is a long time but you two made it this far.

That's it for this week everybody. Hope you enjoyed this fresh spring edition of Comments of the Week and if I missed any of course be sure to let me know so I can remember them for next Spring. As always be sure to tune in next week and thanks for stopping by. 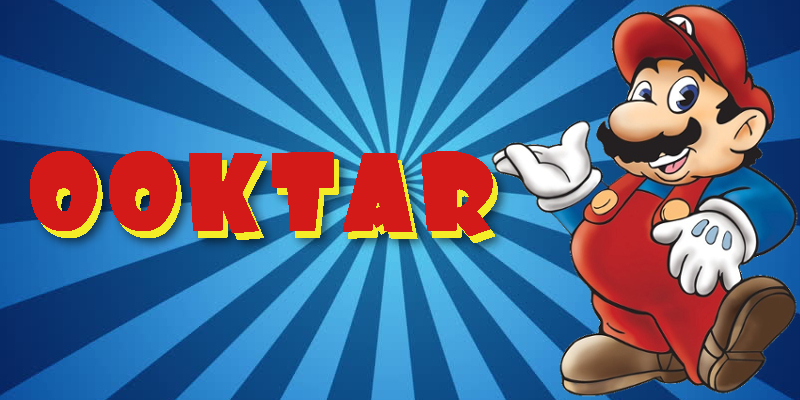