Supraland the game that killed my night

2 weeks ago, I was browsing the early access section of steam in order to find something worth playing and suddenly I’m on the page of a game named Supraland watching the trailer and thinking if it was worth a try. 5 minutes later I sent a message to David and he gave me a review copy of the game with pleasure. Yesterday, my passion for indie games grew and as tired I was at 11 pm I decided to play the whole game while streaming. 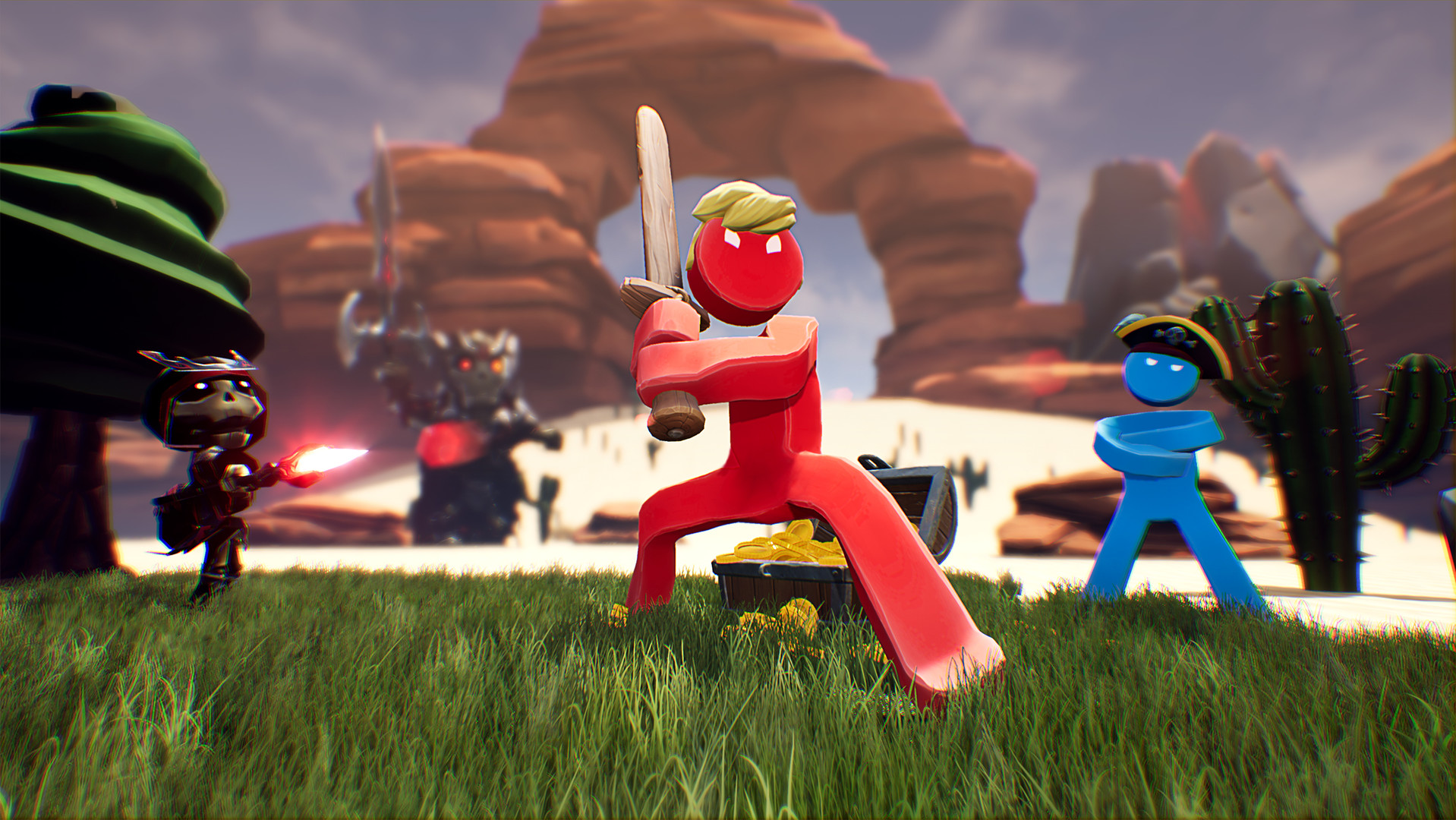 If you would ask me to describe the game I would say that it’s a combination of parkour and puzzle games that will test your brain at maximum. You play as a red stickman who is asked by the mayor to investigate the sewers and find out what happened with the water system. There you find the blues vandalizing the conducts. After you get out the sewers the mayor will tell you to visit their kingdom. Basically, that’s the story implemented so far in the early access version and more will come. You would say “is that all?”. No, it isn’t. The best part of the game is that it isn’t story driven, so the story is actually a “filler”, something that gives you a reason for your unexpected journey.

The whole map, which is huge and will be updated in the next weeks, is divided in more regions each of them having at least 5-6 hidden chests and some of them even have golden barrels. Golden barrels are a type of collectible that you actually carry with you and need to take them to a vendor in town and he will give you an upgrade. Chests also contain upgrades, but some of them only have coins which allows you to buy even more upgrades at a vendor. There are mandatory upgrades, which you need in order to progress further, for example double/triple jump upgrades, and some that only improves the quality of the game, for instance the HP bar, damage text. I really loved the way the chests were hidden the hiding spots being places that couldn’t be seen by normal players unless they search every inch of the map. 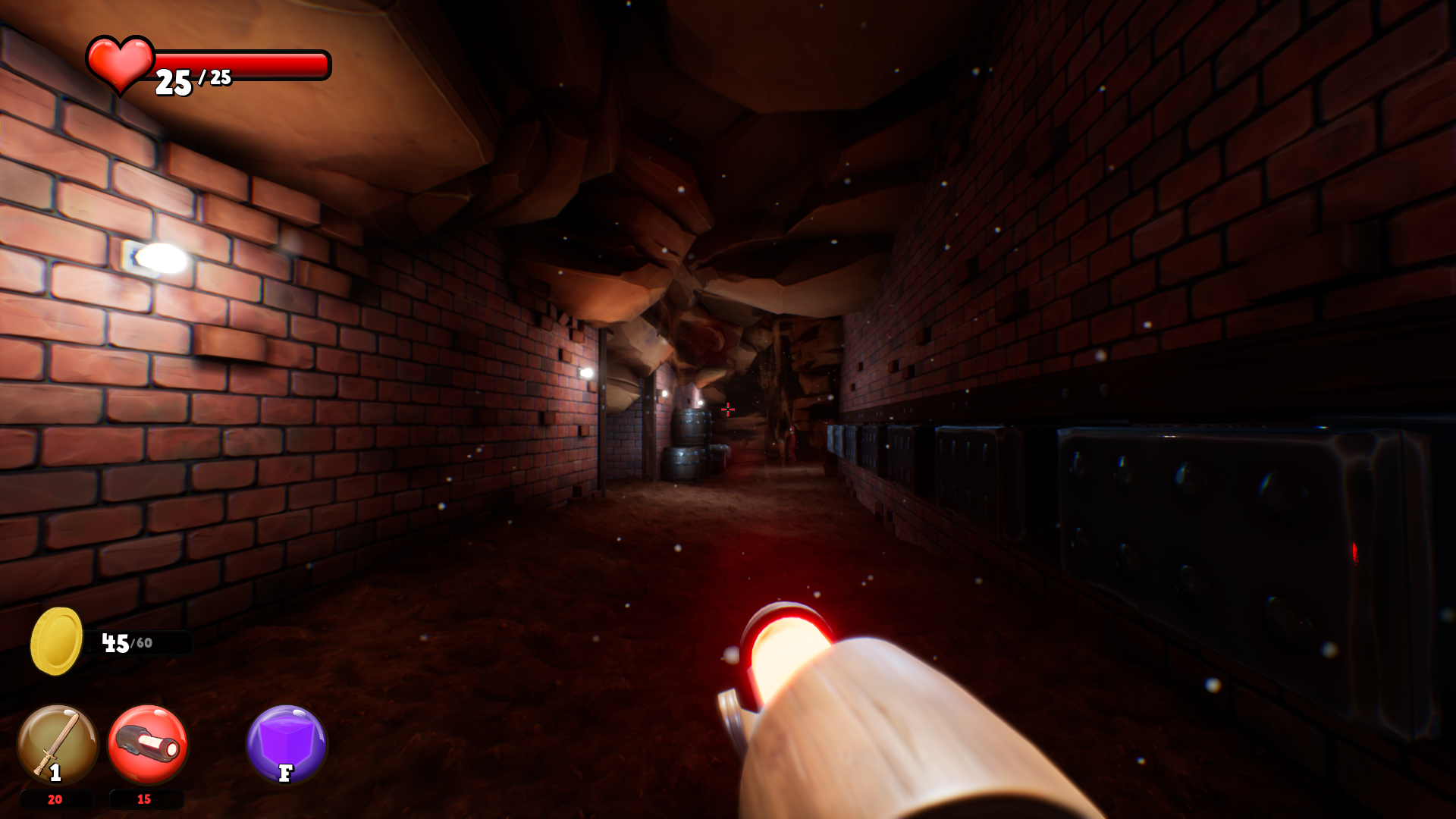 Probably the best part of the game is the open world aspect, you are not obliged to go in a certain place and also the game doesn’t have a linear aspect. That means that you need to return in previous areas in order to collect the rest of the chests. What’s even better, to encourage this, the developer included fast travel; basicaly some small platforms that can be activated by certain objectives and will make you jump to another platform. The game also features quests that can be completed by finding a certain number of a collectible and will unlock new fast travel nodes.

And that’s not all. If you managed to find all the chests and proceed to the end of the map, there is also an endgame challenge, to destroy the graves in all regions. Graves consist of a small cross with some red particles nearby and they are monster spawn locations. At the beginning of the game the graves can’t be destroyed, but you can find the sword upgrade that will let you destroy them and no monsters will spawn afterwards, so it gives a really good progression feeling. 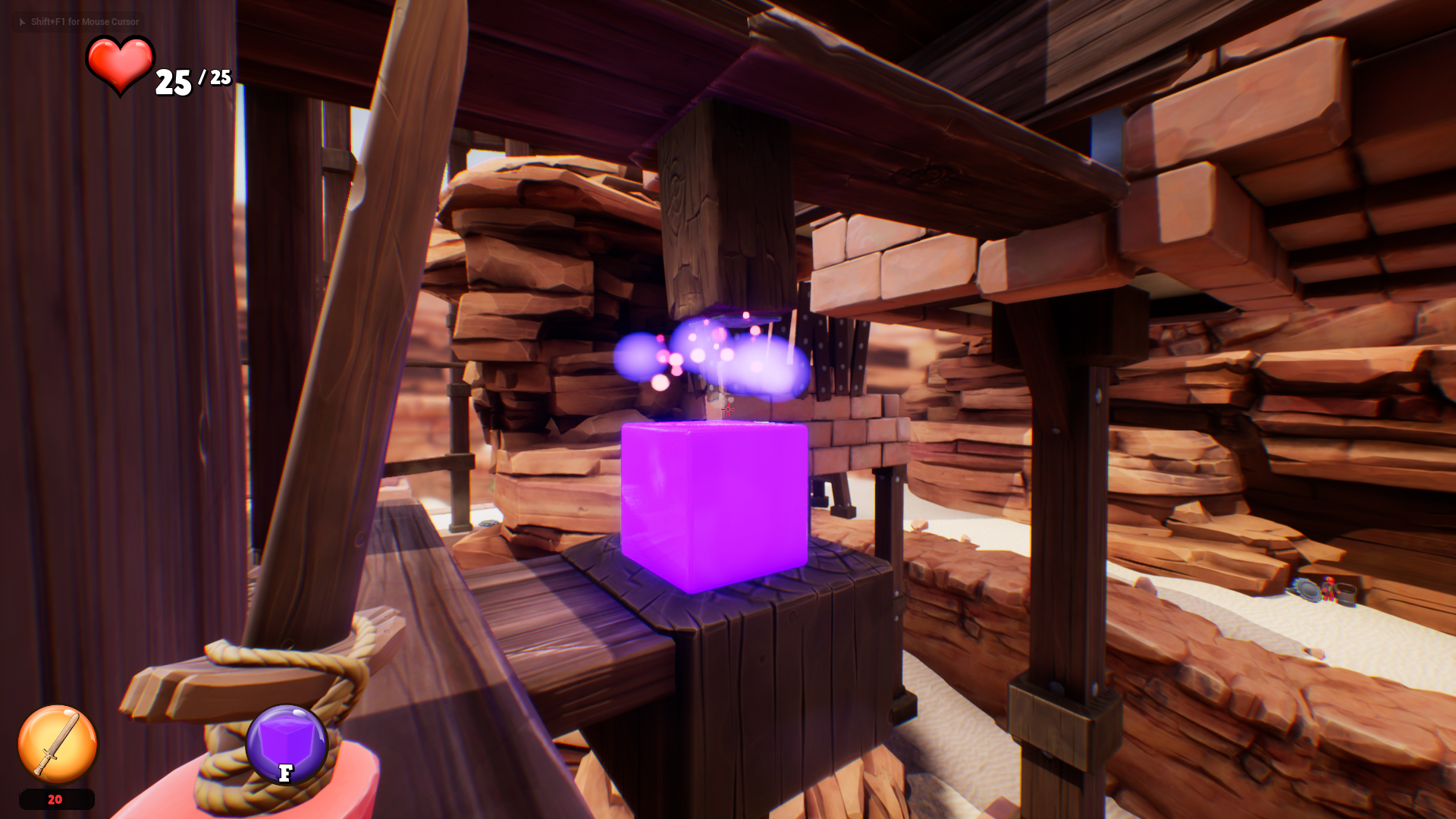 Every puzzle needs a different approach and each feels really unique, from finding out where to put the force cube, to finding out how to activate switches.  The game is a must try, and the best part of it are the hidden collectibles. I’m looking for the full release and too see the continuation of the story.

Special thanks to David for giving me the review copy and to KingDrake for helping me complete the game 100%.