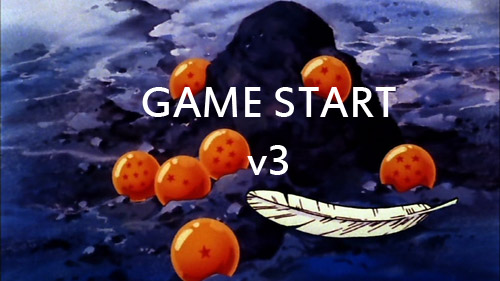 Welcome to the third installment of my video game making journey! Where I write my progress and thoughts during my trials and tribulations of game development. Oh, nice! I spelt tribulations right. Anyways, last time I had started going through some tutorials and even started an actual game project to get myself used to the tools of the Unity engine. It was an isometric-shooter project example which has about 10 video tutorials.

I don't like tutorials that are longer than 10 minutes, I'd rather have smaller sized viewings. At the same time, if I see a video series that has like 30 videos, even if they are short videos, I'll do one of those "HA! Yeah right!" scoffs and not even touch it. The videos are mostly around 15 minutes each, with the longest one being 40 minutes (more about that later). If Unity had split these videos up into shorter videos, it would have definitely fallen into the latter for me. But I saw 10 videos and thought, "10 vids? I can do that."

The biggest drawback to this one is the fact that this tutorial was given using a past Unity version. The Unity developers were nice to include a pdf with all the changes you needed to make as you went along with the video, however. So that was nice, but a bit annoying having to check back and forth from video to pdf to editor. 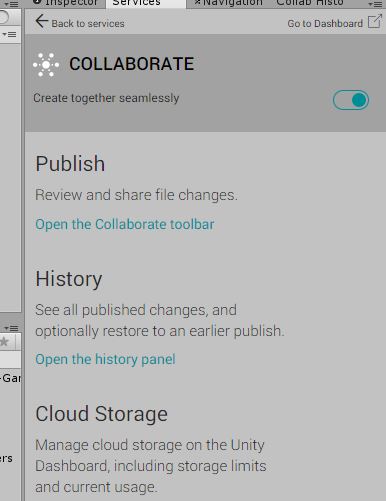 The suprising thing was seeing an option called "collaborate". It's basically a way for you to save your project to the cloud - Unity's servers. Obviously the free version has limits. But I figured it would be a great way to work on this tutorial while I'm at work during lunch. Unfortunately this service never worked for me. I had first tried uploading my project files and was met with errors as it was uploading - then again this may have been due to my internet being absolute shit. But when it had told me it was done uploading I figured it corrected itself.

Erased some personal info just in case the MAN is watching

I looked online and did see some files there. But when I made changes locally and tried adding those changes to my cloud - it would give me errors. I had spent a couple of days looking for an answer, but I eventually decided it was best to just focus on doing the project for now. And my free time during lunch wouldn't amount to much so it would be pointless to work on it at work.

This past February, I'll be honest, was a lot harder to get myself to go through the video tutorials. Everything was going fine: I set up my environments, configured views, brought in character models (ooh, game dev lingo) and even made a document to take notes on the different terms being thrown at me so I'd be able to remember them. But the video lengths started to get longer and like I said I really don't like longer vids, so I started to procrastinate a bit. But still slowly making some progress... Then BAM!

41 minutes! What kind of sick joke is this! That's when I threw my hands up and decided to just play games. My day job work had been also kicking my ass and so the last thing I wanted to do was more work. I burnt out essentially. I could have finished this by March, but no. I instead played Fortnite, Call of Duty, and Shadow of the Collossus.

And you know what? That's completely ok! I think people should give it their all when getting ahead in life. At the same time, they should know when to relax, or at the very least step back a bit. Not everyone is the same. Some people can go all the way without taking a break, even to pee! (Weirdos). Others need a break every now and then. In the end though you shouldn't let your mental health go to shit. Playing videogames allows me to come home and just have fun. Which is why I'm doing this whole thing in the first place - to have fun! 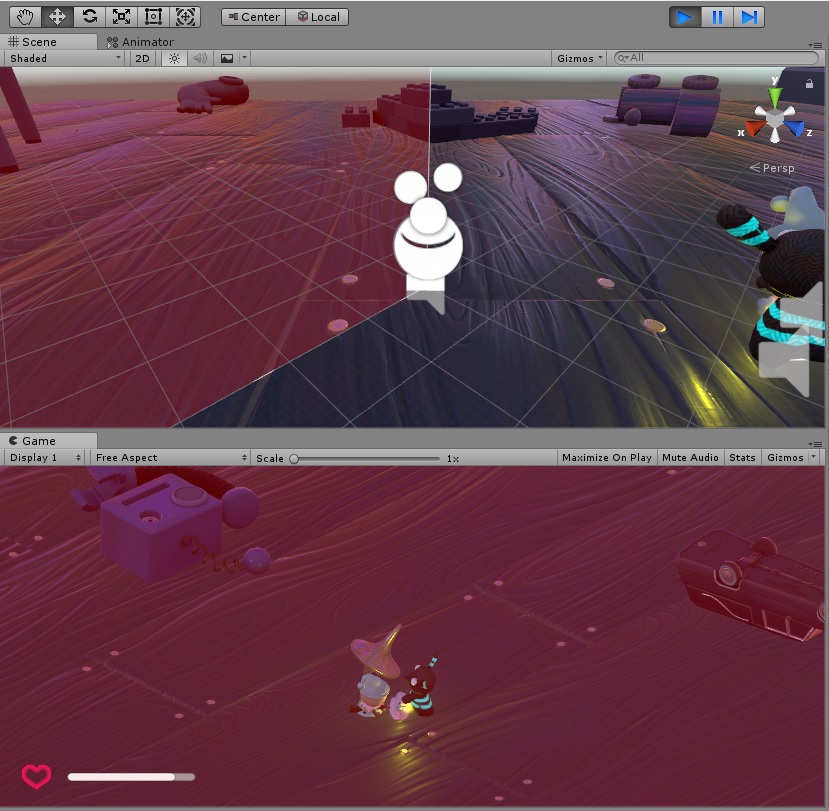 Top is environmental view. Bottom is the real-time view (of me shooting an enemy). You have no idea how tricky it was getting this screenshot