"Darwin Project" the game that everyone was waiting for

Last weekend I had so much fun playing Darwin Project. I started “playing” it when it was in open beta, but I didn’t have the time to play a match. Still the devs let us testers keep it for free and I’m proud of it, so that’s why I gave it a try. After I learnt the mechanics, which aren’t that hard at all and in contrast with others battle royales the mechanics are much easier. 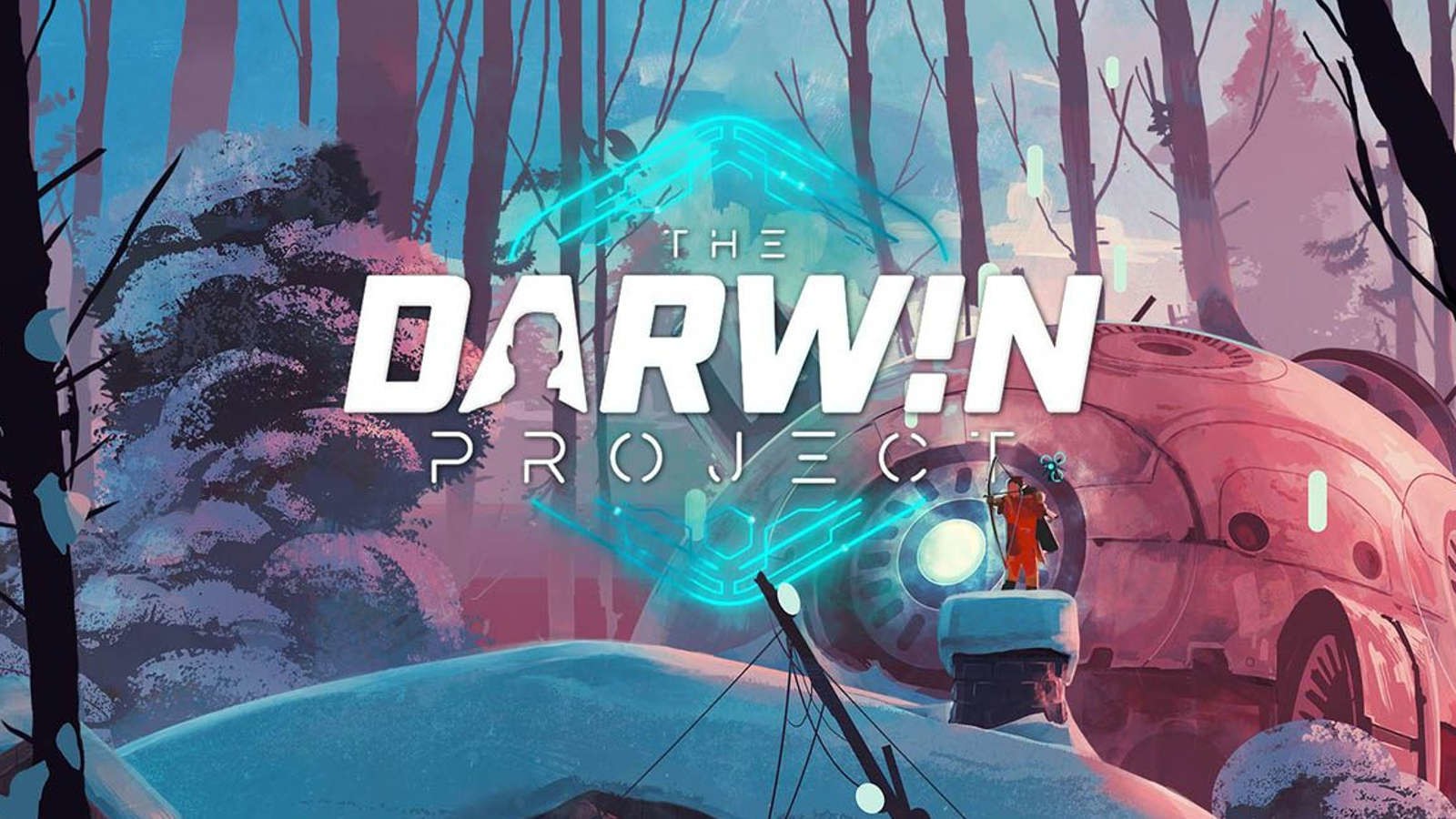 Even if the simplicity of the game can be remarked, I agree that it is the most polished battle royale so far. In 3 hours playtime I couldn’t find any bugs or glitches at all. That’s quite ironic compared to the other competitors that got out a long time ago from early access and still they are poorly optimized and full of bugs. With of all of these good optimizations it makes the game able to run on low specs pcs so the player base can overcome the competitors. The graphics are gorgeous. I tried the game both on epic and very low and that’s a huge difference, enough to make me realize how scalable they are. Still the video settings are limited to only presets and from what I’ve seen the rendering resolution is lowered on the very low one. Probably they will make all the settings customizable in the nearby future. Let us overlook that and conclude that the artwork of the game is amazing, everything seems in its place. The combination of the graphics with the gameplay manage to give the game a comic style, hilarious and serious when necessary, that’s where the interesting aspect comes from. 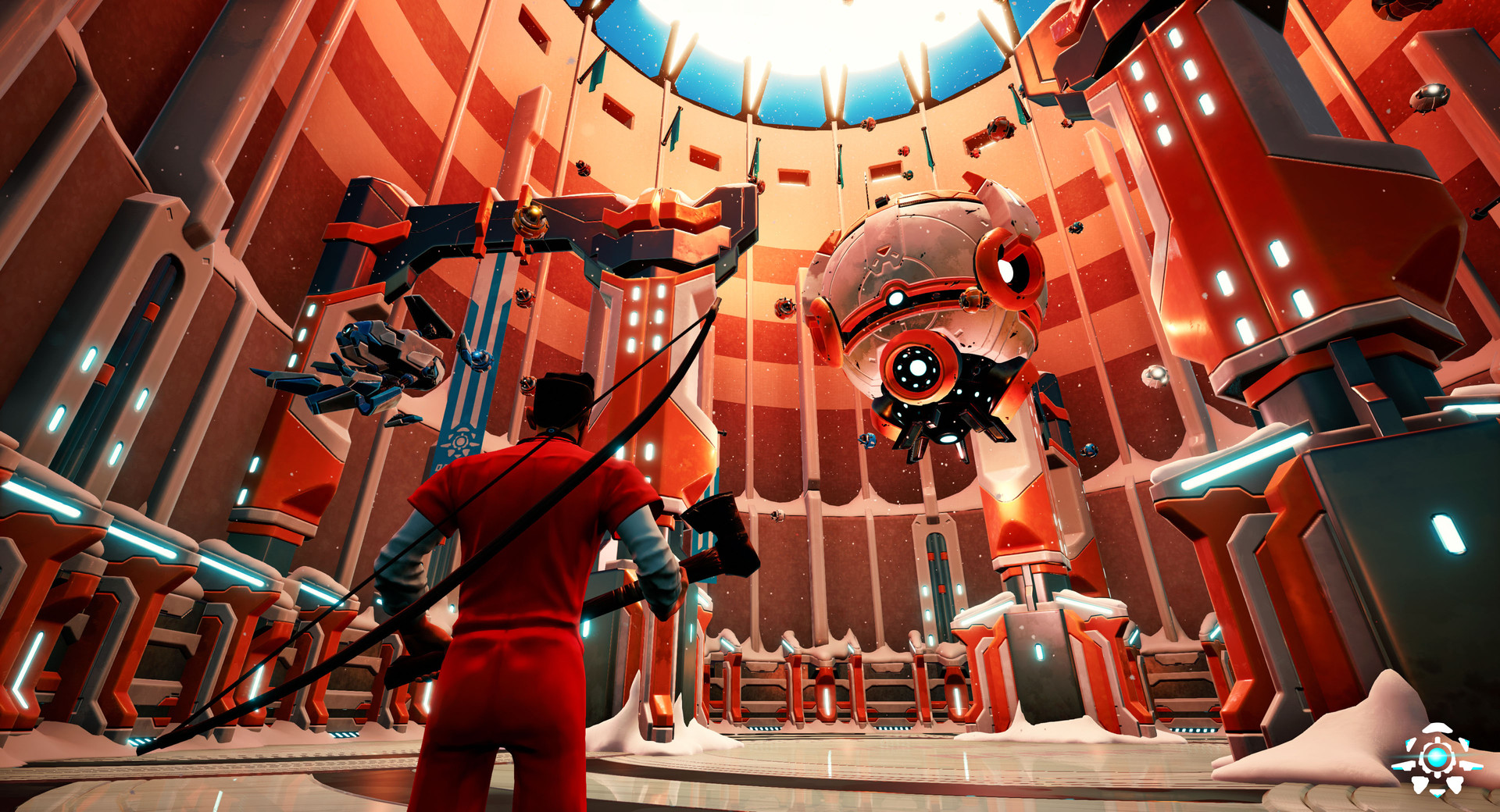 The player can choose between playing as a futuristic fighter that’s somehow using a bow and an axe in a 10 free for all survival game where he must craft and run as much as possible or play as a game director that has the ability to spectate any player on the map and change the future of the game. If you choose to play as a fighter your main goal is to collect as much wood and leather because that will help you survive longer and gain a tactical advantage by crafting a shield that will protect you from the first hit. The area becomes smaller and smaller and also other players can track you by interacting with the zones you looted. This is a unique feature in battle royales that wants to discourage campers, because nobody likes them, right? 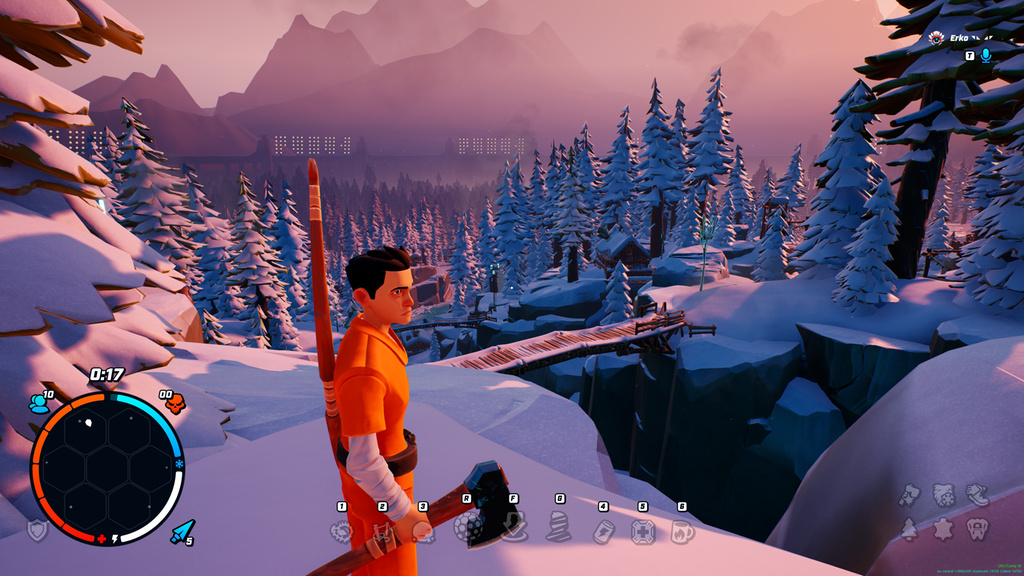 If you want to play as a game director, you won’t gain any reward for now, but there’s a lot of fun in doing that and this mechanic is unique to this game from what I know. You can spectate any player in invisible mode or fly above them as a giant one-eyed robot and voice chat with them. In every match you gain points after some time and you can use those points to close areas, heal players and much more things that will change the tide of the battle. I love to give players a quick quiz for a free heal, that’s the best part of the game from my point of view. Still they should add some leaderboards for the best directors and maybe give them XP as the other players gain. Playing as a director is probably the funniest part and we’ll also see more twitch streamers doing this when the game gains more popularity. And let’s not forget about the streamers tools that Darwin offers. You can link your Mixer/Twitch account and let your viewers vote for free heals and for the guy that they’ll think will win. Before going forward I’ll mention that Twitch streamers need to activate Darwin Project’s extension, but the in-game tutorial is easy to follow and you’ll have no problem in doing that.

This is first battle royale that wants you to have fun and not get mad after losing and it's doing that job very good. Aside that, it has gorgeous graphics, polished mechanics and a nice sense of humor. From my point of view, even if it’s early access, the game feels like a full one already, they just need to implement duo matches and probably some seasons that have cosmetics as rewards for passionate players. I am eager to see competitive tournaments held soon and some customized merchandised given as a reward.