Dere is unable to recap today so the coach is making the call and putting your boy CelicaCrazed in from off the bench. Get up, let’s go! Time to hustle!

This being my first recap it would probably be a good idea for me to do a little introduction for those of you who don’t know me at all or all that well. I’ve been a Dtoider for a little over 10 years now. I found this site via GoNintendo back when Rawmeatcowboy would get….let’s go with analytical...over something harsh about the Wii that Rob Summa would publish over here at Destructoid. Poking around from time to time, it was an article by Colette Bennett where everyone was posting comments as haikus that I knew Dtoid was something different and a place I needed to be. Dtoiders were hilarious to begin with but the site felt more personal compared to others. Writers with opinions and personalities that would interact daily with you? That wasn’t a common thing back then. Eventually I would get a PS3, become more active with the Friday Night Fights crew and the rest as they say is history. My time here has had its ups and downs but it’s always been the community that keeps dragging me back. Usually muzzled and in leather restraints.

I’ve never been much of a blogger around here but I’ve always enjoyed reading your words & thoughts. Being brought on as a recapper, even just a reservist, is a huge honour to me. It’s probably the longest running traditions on this site so I’m proud to contribute.

Gaming wise I’m mostly on Xbox One and something called….a Vita? Yea I’m not quite sure what that is either. I tend to focus mostly on shooters and multiplayer games but there’s not really a genre I won’t try. Games from this generation I’ve enjoyed include Halo 5, Rocket League, NHL, Titanfall, Halo 5, Life is Strange, XCOM 2, Halo 5….ok maybe that’s it. Wait I forgot Halo 5! Sorry, I’ve spent way too much time playing Halo 5 online to try a whole lot. Haven’t quite beat any of these games either which is problematic. Especially not Halo 5’s campaign. The Dreamcast is still probably my favourite console of all time but the PlayStation 3 had Warhawk so it’s kind of a coin flip. Whispering “Starhawk” to the coin as it twirls in the air causes the simulation we exist in to freeze and crash so don’t do that.

Outside of gaming, I like my sports. Leafs, Raptors, TFC….I’ll keep tabs on the Blue Jays but I find baseball kind of boring with too many games over a season (see! The Xbox One is perfect for me!). I’m still going through Winter Olympic withdrawal and it’s the worst. Someone please do some twizzles or guard peels for me. Slowly. Mmmm yea like that. I also enjoy playing them, currently field hockey of all things and usually volleyball or some other recreational league throughout the year. I captained the Trash Pandas to a non-playoff spot in our inaugural season. It was incredibly disappointing!

I’m also equally both a dog and a cat person though chinchillas are god-tier, a social justice power-forward, tree aficionado (birch and sugar maples are so dang cool and have you ever seen a sycamore in person!?), a Pisces with Ascendant Libra and Moon in Leo, a person who gets way too excited by geomorphological processes, a bad Canadian stereotype come to life, blood type B, and I believe you should be allowed to put anything you like on pizza without fear of judgement. Especially cheese.

Anyways enough about me….

So this Friday through Sunday! ENTHUSIAST GAMING LIVE EXPO! Roll call! Who’s going? I’m making it out for Saturday and I hope to meet a bunch of you there. I’ll be my usual creepy, awkward self. No idea what the general plan is for anyone. Anything you people are looking forward to seeing? It looks like the Destructoid panel is Friday at 2pm. Papa Niero himself will be there to bless us with his radiance. Chris Carter will be reviewing 3 games to completion by the time the panel hits Q&A. Hopefully Jordan takes off his shirt and shows off his dragon tat. Brett is getting stuck at customs so he’ll be missing everything. And Wes, Occams and CJ are going to be doing a live LP of Mount Your Friends. Wes promised. And I uh…*cough* think I’m *cough* coming down with *cough-cough* something here, boss. Better punch out early. 4pm on Saturday is the Q&A with the Cuphead dev team and Lyle McDouchebag has his hosted panel on Youtube-isms at 6pm. Might be worth a look-see. Sorry to the 99% of people reading this who are nowhere near Toronto to make it out the event and got nothing out of this.

Actually not sorry! Saturday night is the Destructoid Party! And it honestly sounds very much like not my type of thing. The word “unpleasant” comes to mind. But it could be neat! I dunno. Looks loud. Battle of the bands! The video for it gives me a stress headache. It will probably will be fun. I mean Dtoid is hosting it. You can ignore me and move along, I’m just trying to psyche myself up here. Almost every expo I’ve been to has had cows and other adorable livestock so the change will be an interesting experience.

* - Dtoid's resident mad scientist created a living painting of Mr. Destructoid out of bacteria! It becomes crazier the longer you think about it. Give it a look! I'm not sure what ultimately Gamemaniac3434's dastardly plan is going to be but he requests you share your own Mr. Destructoid creations in the comments. 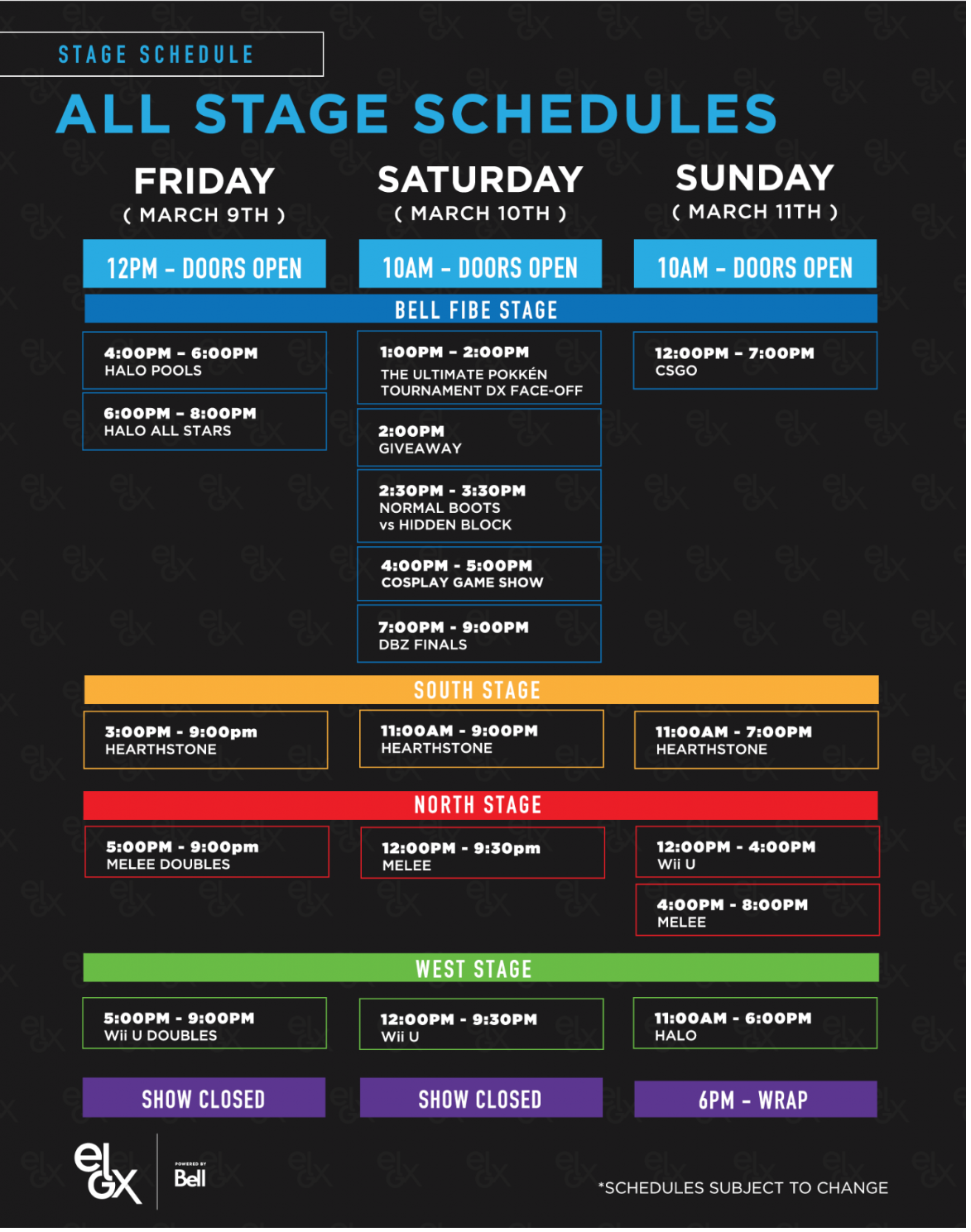 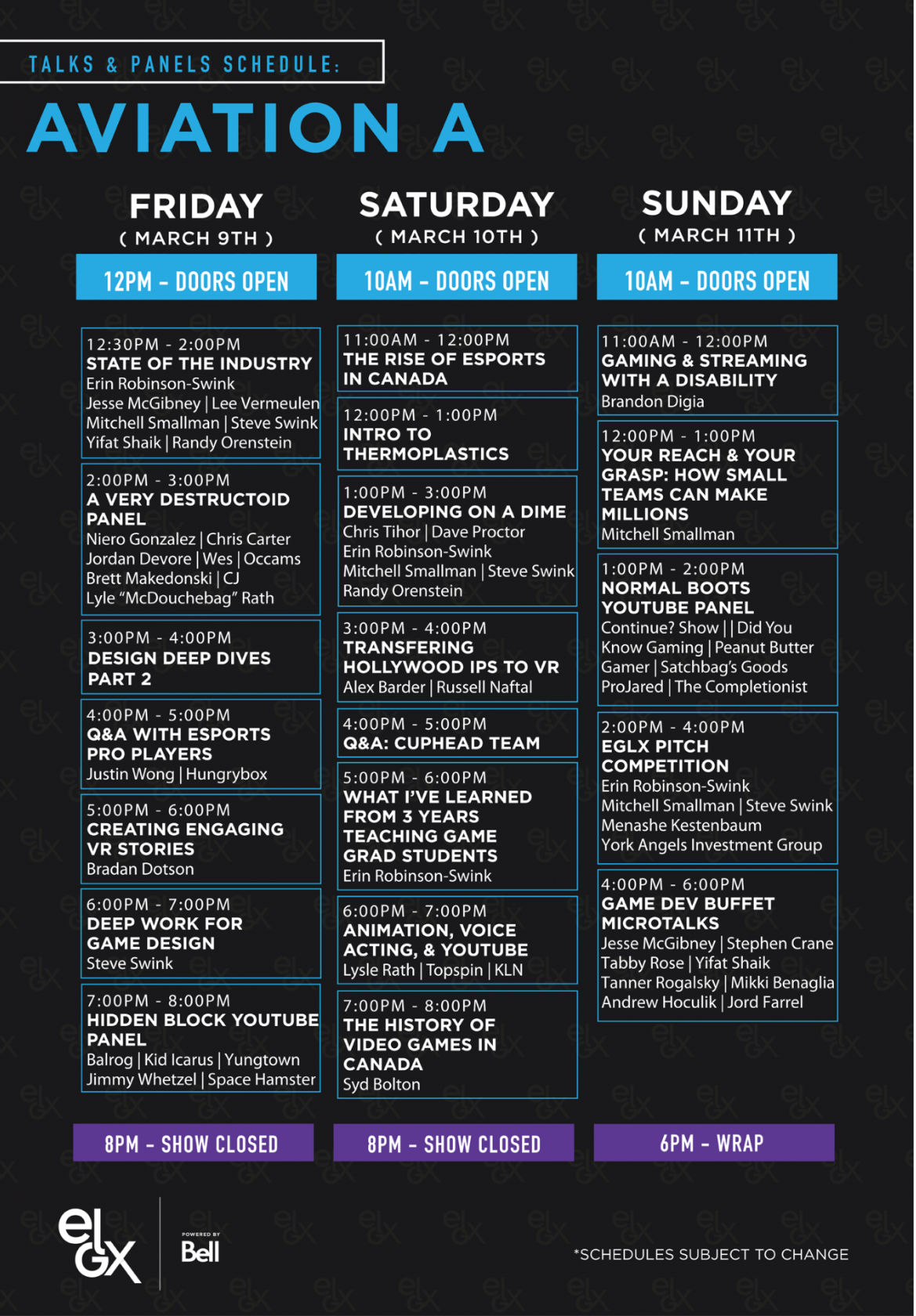 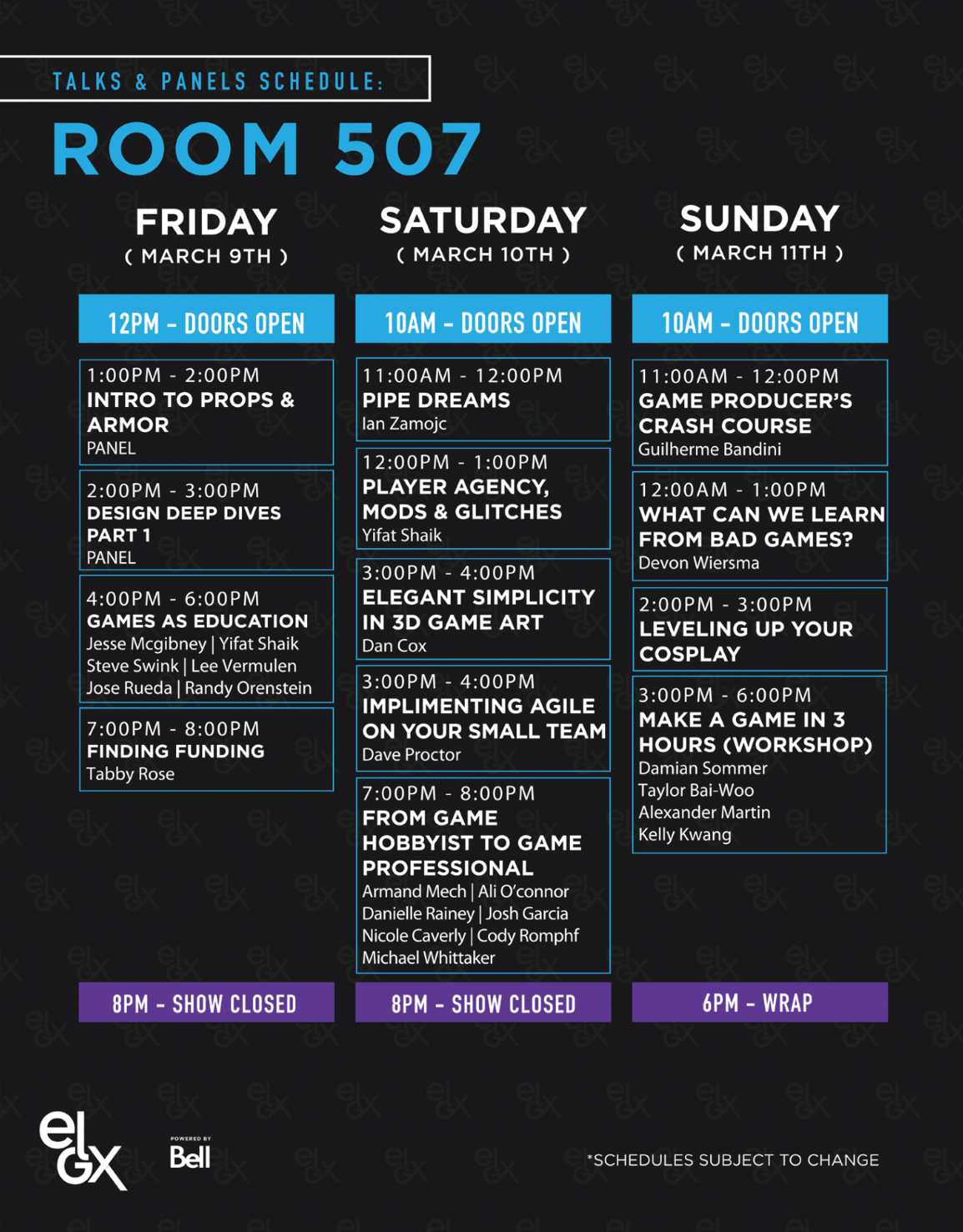 T - Can you believe that Mario Galaxy is over 10 years old already!? Chris Hovermale takes a look back at the game and its sequel in his retrospective of the Wii classics.

F - CheeseVillain brings up the concept of time travel in Star Wars' future. I say only if Rey is allowed to spam it. The world could use a little more chaos.

R - Warning!: do not read taterchimp's chili recipe if you are in any way hungry. It sounds delicious and the pics in the comments are mouthwatering. He laid out the steps for the recipe extremely well on what to expect if you want to follow along at home. 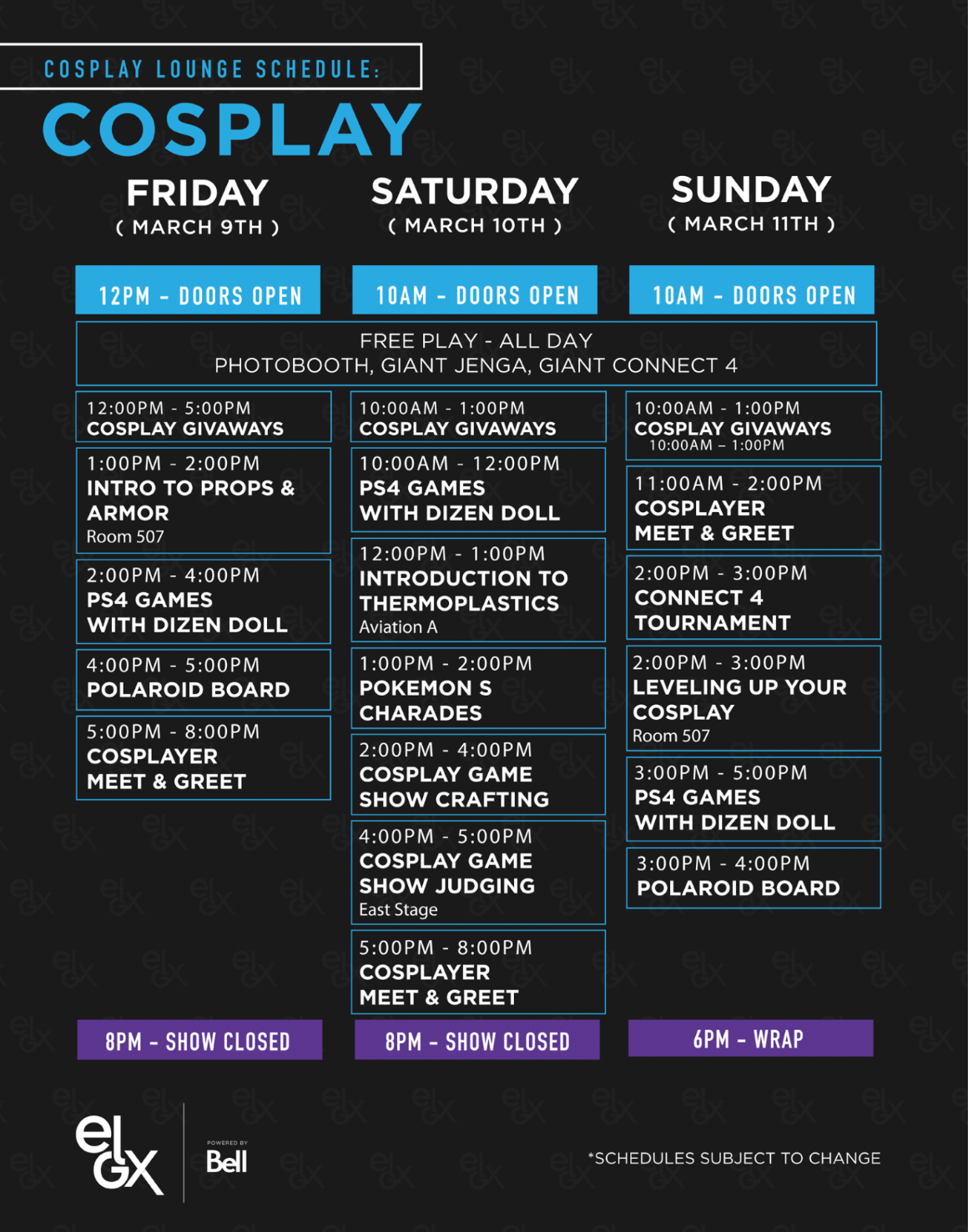 Anyone reading the recaps for the first time or is new to Destructoid? Come say hi in the comments! Fap the caps! I'm on the other side now! That's an order! 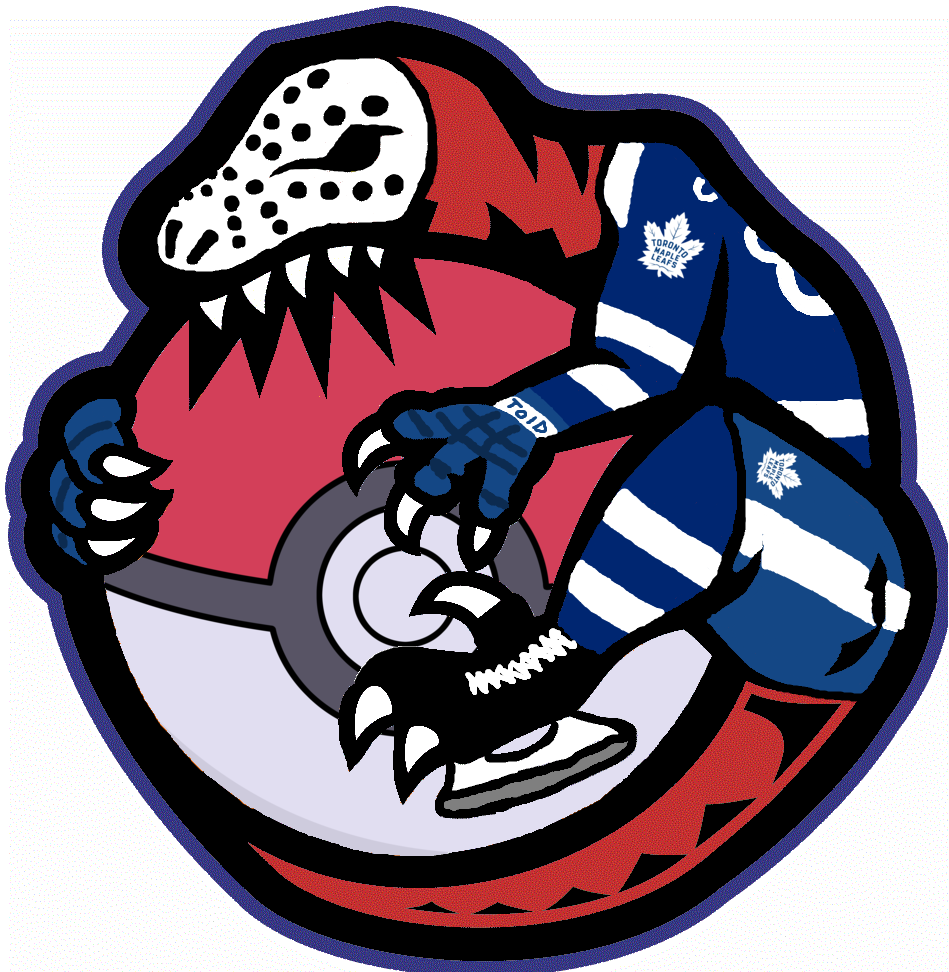