I just finished Wolfenstein: Old Blood and I am currently enjoying Wolfenstein: The New Order. It seemed to me that both game released with some acclaim, but without much attention. Perhaps that’s due to the general public experience with the game being similar to my own.

Wolfenstein is a very competent game. However, in all of its systems, the game simply does not excel in anything. It is good in many things, but I certainly felt it lacking in many some indescribable way, where the game refuses to stick with me.

For those who don’t know, Wolfenstein: The New Order is almost a reboot of the series, where you fight the Nazis in 1960 after they already won the war. It is set in an alternate timeline rife with potential. However, this potential is considerably wasted, and that’s where I think most of the game weaknesses are.

It simply doesn’t do much with its story.

B. J. is supposed to be a stereotype of sort, but he shows glimpses of personality. Anya is a character the game attempts, and succeeds, in making us care about, but is handled with the subtlety of a jackhammer.

The story progresses like B. J. cutting through paper, with the sense of gravity in the setting all gone when a handful of people can upset the regime that won against the world. I feel that sloppiness in the storytelling spells similarly to the gameplay, where all systems are well, but it doesn’t go the heights you feel the game is capable off.

Ultimately, Wolfenstein is a good game that looks like it could be much better than it actually is.

*- I have never tried Magic: The Gathering trading card game, and never was part of any trading card game scene outside of individula videogames. Which makes me appreciate the kind of guide Bass wrote here is it looks to be an excellent guide if I ever want to become part of the scene.

S- Check out the latest comments of the week by the excellent COTW team. 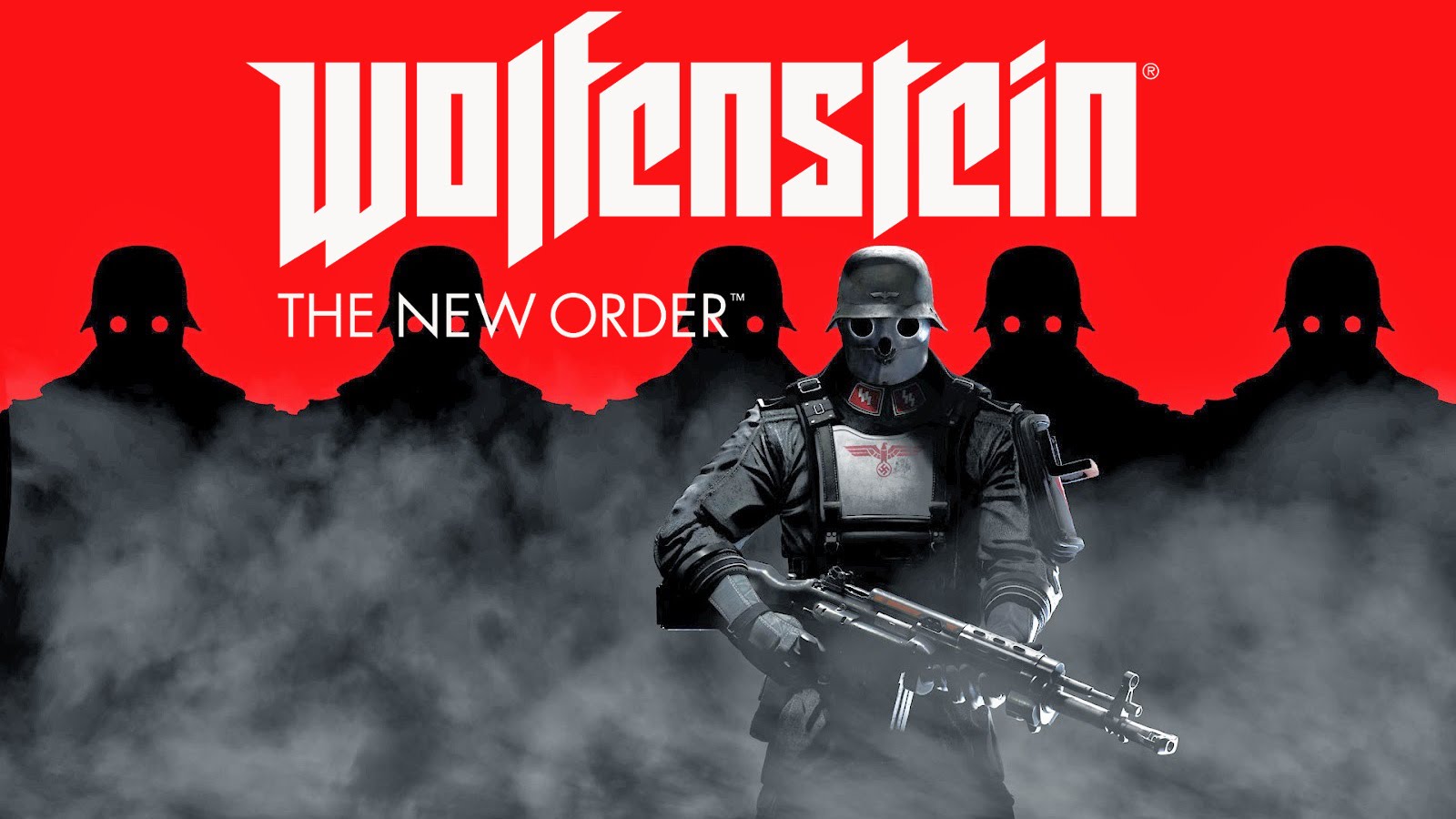 Let us kill some Nazis 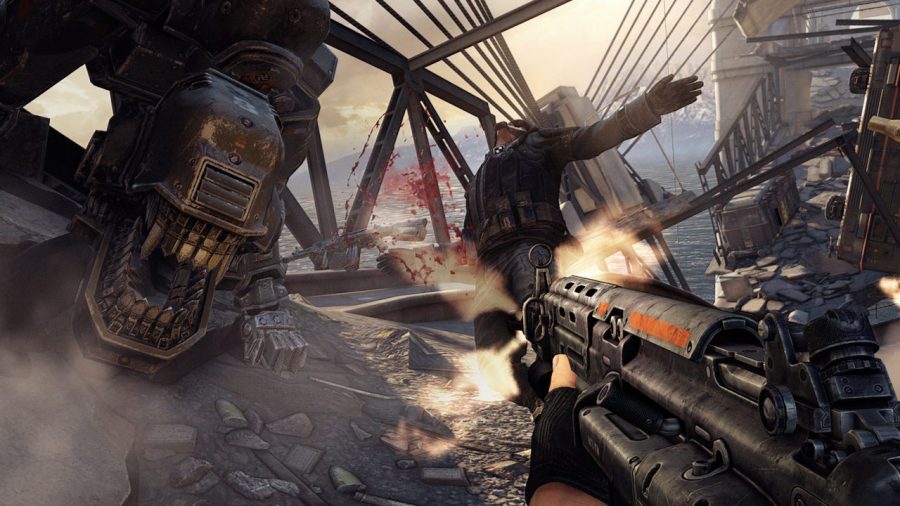 Wait a minute, where did this robot dog come from

R- Devil May Cry is one of the pioneering (if not THE pioneer) gaes for the Character Action genre in 3D, and Kerrik52 writes an excellent review about this monumently important game. Nearly as iconic as the game it was originally a prototype off.

F- Relatively new blogger, XBleed is sharing his love for the Ragnarok manga by explaining to us how he got into it in the first place. 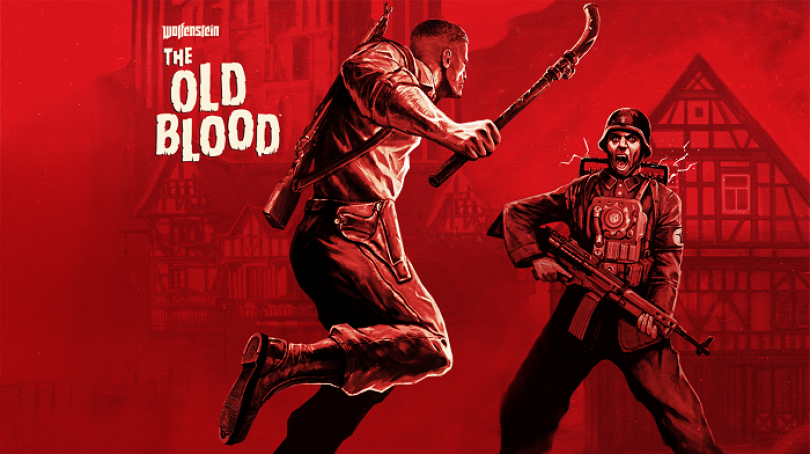 Also, don't we kill Nazis in like, every other game

Stay tuned for the first review to hit.

Here is my conclusion for the Genesis: