First time for everything! My Introduction :)

Hello everyone! I am new here in this community, you may refer to me as CheeseVillain! As you can see in my name I am a wrestling fan, a Marty Scurll fan!  I like his persona inside the ring and outside the ring. Anyways more on that soon! 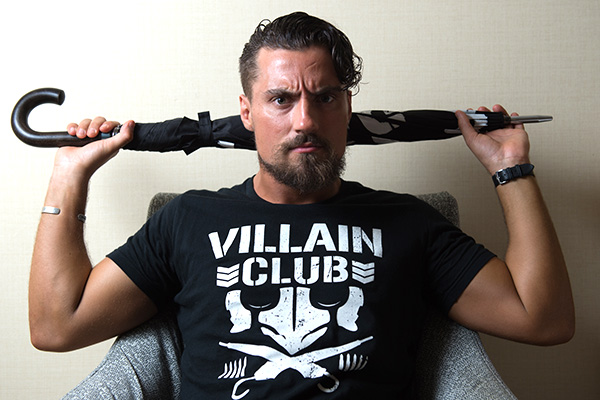 So I've been working in the gaming industry for almost 4 years now, right now I am 3 years in my current company. I am also a gamer, I've played a lot of MMORPG Games before when I was in Highschool , College and until now. My Favorite MMORPG  is Guild Wars 2 because the game has a lot to offer when you reach the level cap. 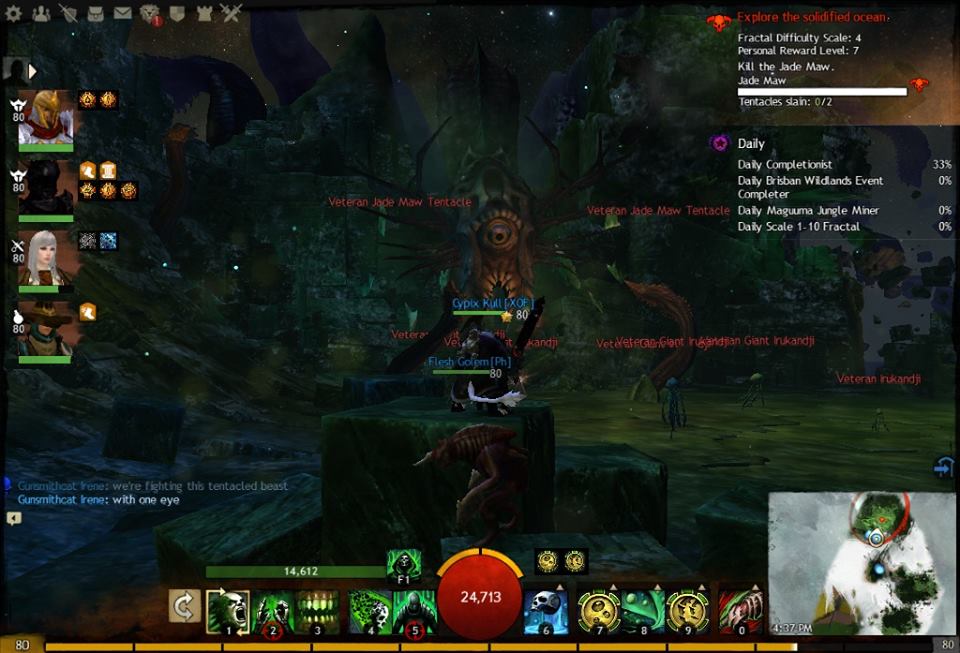 I am also a cosplayer 😉. Cosplay is one of my hobbies, when I am in costume I feel like I am a different person I feel the character I portray their personality and I always wanted to be in character. During my the days when I was in the cosplay community I met a lot of friends, great friends they helped me a lot in my life and until now even we don't cosplay that much anymore we still hangout and have fun!  So here is one of my Cosplay from League of Legends Creator Viktor. 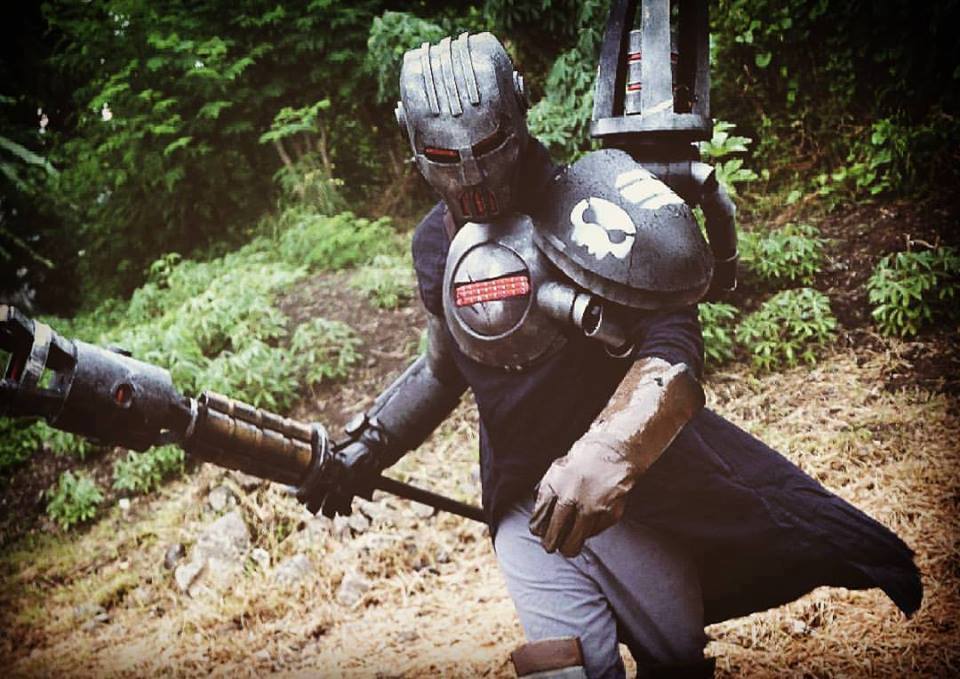 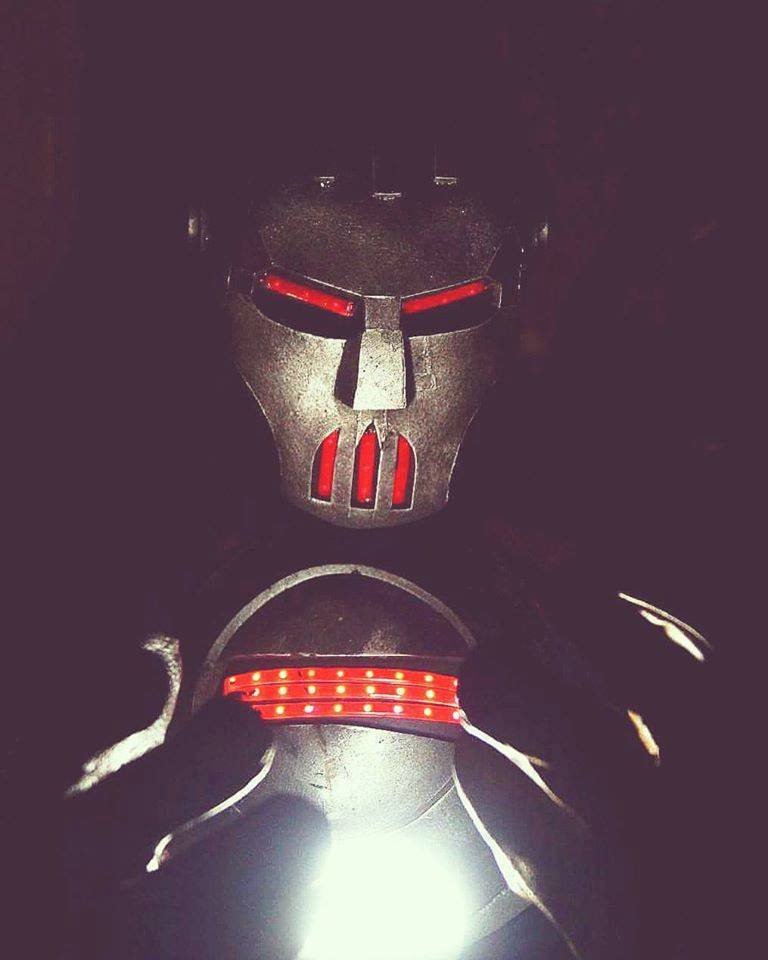 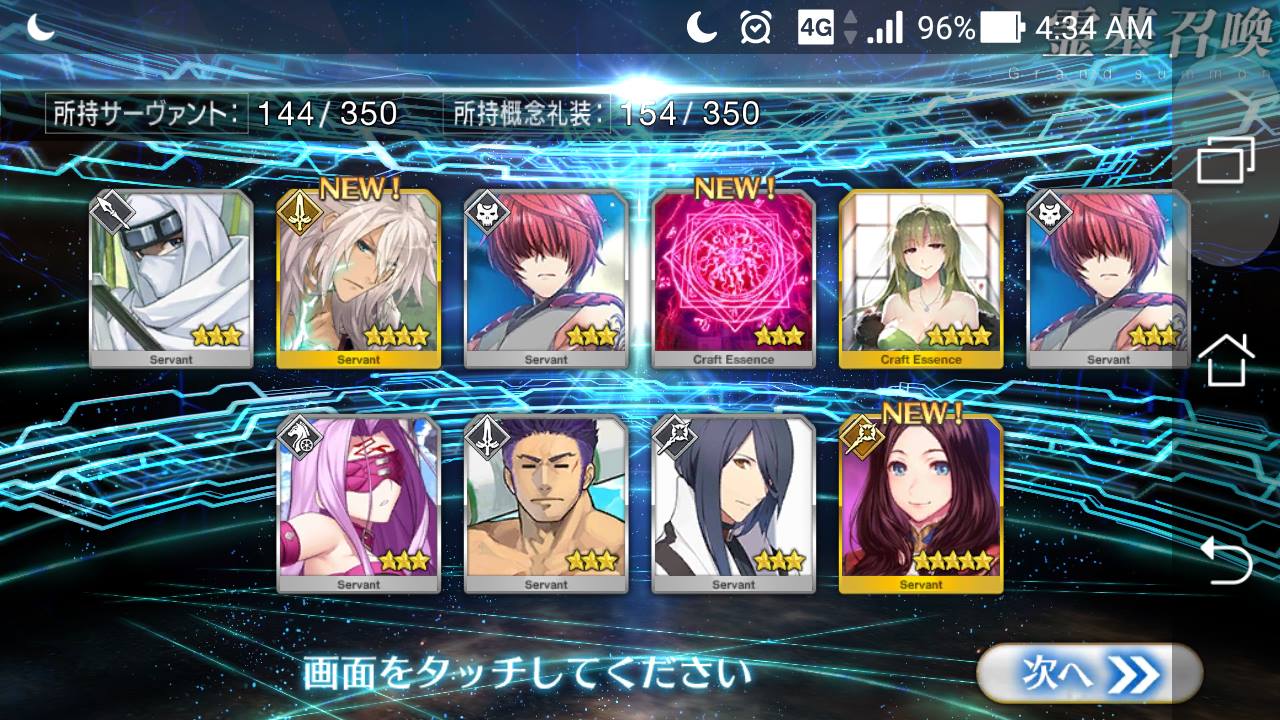 The second mobile game that I still play right now is Marvel Future Fight! Because C'mon It's Marvel! Your childhood heroes and villains comes to life! You can use them to make a team defeat other players and enemies! However right now it is really hard to catch up with other players in the game. If you want to be competitive in the game you need to spend a lot of money $$$ but for me I play because I am a Marvel fanboy! 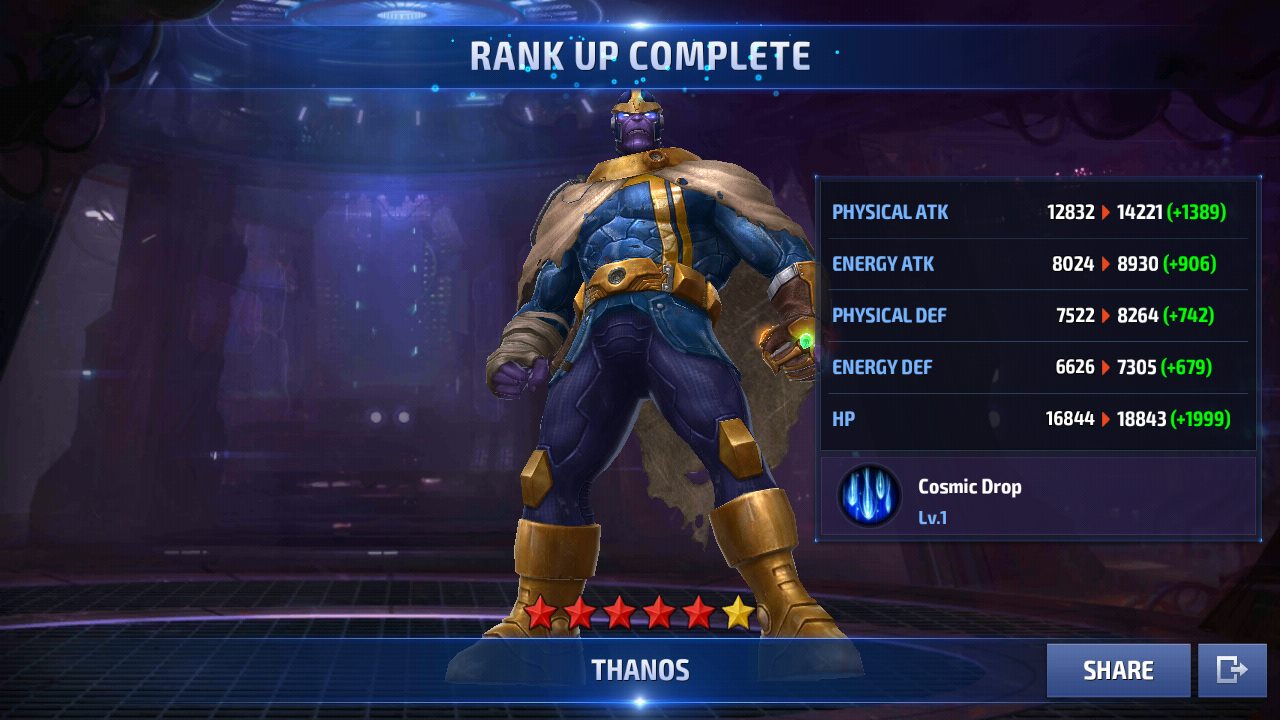 Next up is Dragon Ball Dokkan Battle, of course because of obvious reason! It's Dragonball and I am a Dragonball fan Since I am a kid! At first I dont wanna play it but because my friends keeps telling me to try it, I got hooked and salty hahaha! Anyway the game is fun for me and  I wanted to see my favorite Dragonball characters and play them in a game! 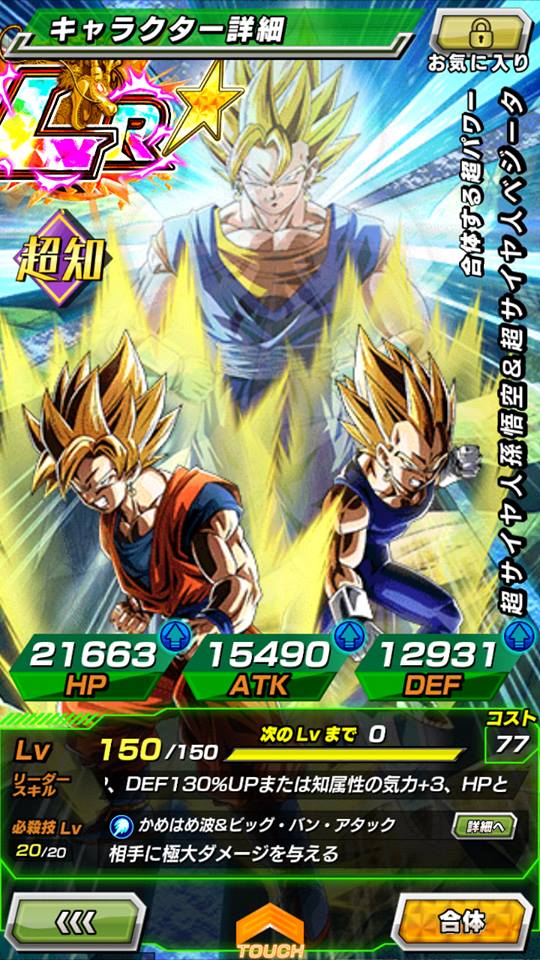 Last one! The current mobile game that I've been playing so far is Honkai Impact 3. Well because bad ass waifu's in a mobile game!? Well count me in! The game is really fun and engaging because it will make you play the game more for one reason , the game dont have autoplay! Haha! So you need to really control your character throughout stages.One thing that I like in the game is that It have Multiplayer mode or Co-op mode where you can play with other players and voice chat so that you can communicate with them when you are doing a event or missions!.

Finally! One of my favorite hobbies! Reading Comics! You can say that I am really a fan of comics, eversince I was a kid I have Spider-Man and Spawn comics shared to me by my friends. However, I've stopped reading them because I was hooked in the playing MMORPG in highschool  but when I was graduating college I've got back into it. The first full series that I've read from start until the end is "Agent Venom" series. I am really a fan of Flash Thompson incarnation of Venom because they have a good character relationship, symbiote and host relationship. Venom saving Flash and Flash talking out to Venom. Maybe some of you will be  mad at me for this but I will say I like Flash Thompson Venom more than Eddie Brock Venom. We all know that Venom is a great villain of Spider-Man and a great Anti-Hero in the lethal protector series  but bonding it with Flash Thompson gave it a new light who know that a symbiote can be a hero right?! Anyways there are a lot of other series I've read after that, right now I am still into Venom and other comic series mostly Marvel, DC, and a few likes Spawn from Image Comics, and Valiant Universe! Ninjak 4 life! hahah. Sometimes I do read online but as much as possible I buy a physical copy of the comic series that I like to support not just the artist/author but the comic series itself. 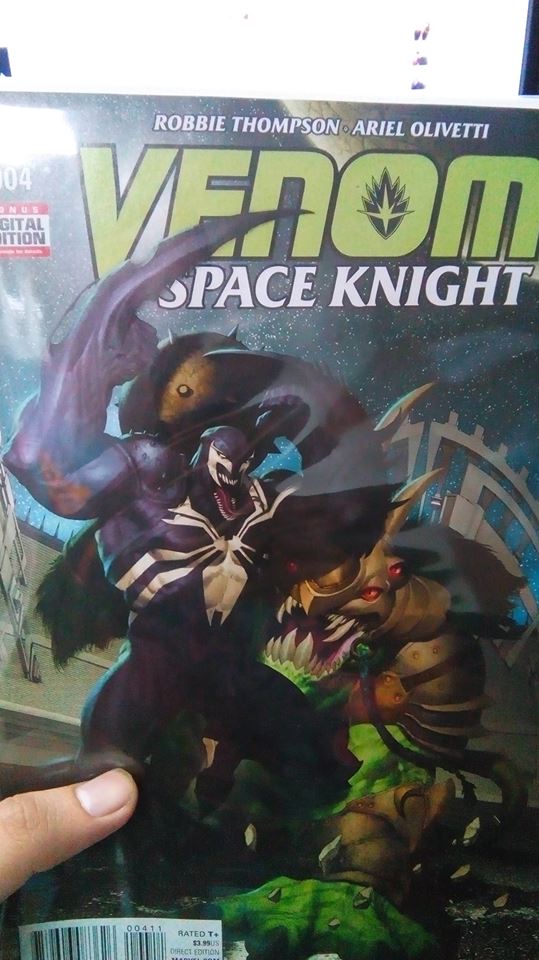 One last thing. I like dogs! so here is a picture of my friends puppies ! 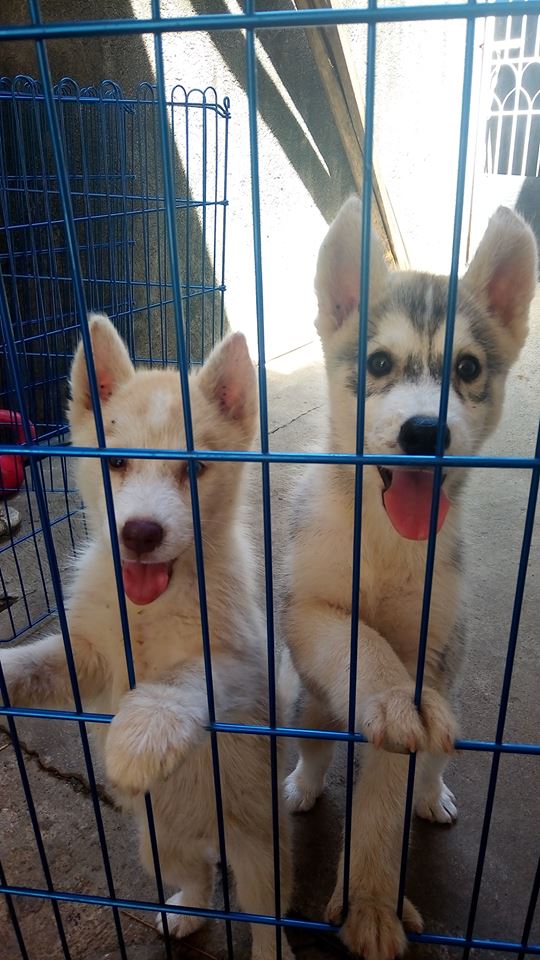 - Live life the way you want it to be!