The Transall Saga and LaTerry's Nostalgia

Over a decade ago, when a young LaTerry was in 6th grade, a teacher read a book to his class. This teacher, whose name I can't remember for the life of me, picked a book to read to his students for probably half an hour each day. Sometimes he chose controversial books, like A Child Called It (which he had to stop reading because some parents were concerned). Other times, he chose fun books that would keep his students quiet for a half an hour. One day he brought a book called The Transall Saga to his class, and little LaTerry was enraptured. 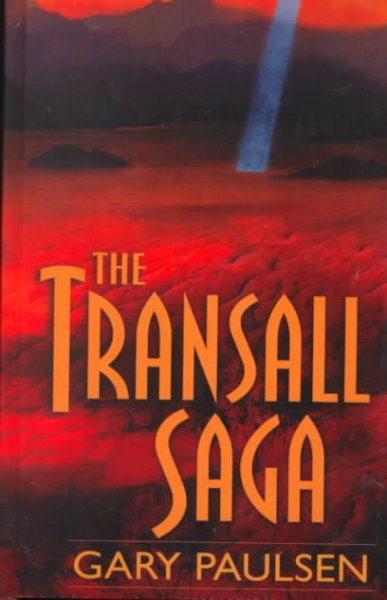 The Transall Saga is a Gary Paulsen book written in the late 90s. Gary Paulsen is known for writing survival books, where the main character has to survive in a harsh wilderness and this story is no different, except it's so different from what I had come to expect from Paulsen. Most of Paulsen's books that I had heard of before this took place in the real world. A young kid would get stranded in the desert, or just anywhere outside in the winter, and would have to survive. This story has the same basic idea, a young man gets stranded out in the middle of nowhere, except this time the nowhere isn't in our world.

Mark, the main character, goes on a trip through some desert all on his own for the first time. He's prepared for this for a long time, has read and studied ways to make it out in the wild, and has all the necessary equipment. Then he falls into a portal to another world, leaving nearly all his equipment behind. Mark finds himself in a oddly covered forest that is filled with unearthly dangers. Mark must find a way to survive in this strange new world and do his best to find a way back home.

As a 6th grader I loved this story. Out of all the books that my teacher read to us, this was the one that stuck with me through all the years. I didn't want to miss a day of school because it would mean that I would miss what happened next. I thought about it a lot after my teacher had finished reading it, and certain events in my life would bring it back to my memory. I hurt one of my ribs recently, and the first thing I thought of was a scene in the book where Mark breaks his ribs and has to try to recover without the help of a doctor. Trying to learn Japanese brought back to my mind the scene where Mark and Leeta are trying to communicate for the first time. There were all sorts of scenes that I remembered fondly. Despite such vivid memories from the story, there was one thing that I unfortunatly couldn't remember: the title.

Out of all the memories that I had of this book and its scenes, its title escaped me. It should have been simple to find it by looking up the author, but I couldn't remember that much either. I had already experienced the book, so for a few years after my teacher had read it to us, I didn't think to try and find it. By the time I started getting paychecks and could buy my own books and games, it was too late, I had no idea how I was going to find it. I would remember it fondly from time to time, but I figured that it was a book lost to time and that my memories would have to suffice.

Then the January's book for the book of the month was announced and I couldn't believe it. It was right there, staring me in the face. The book had simply come back to me, without any real effort on my part. Reading the announcement blog gave me a rising wave of excitement. I wasn't sure at first if this was the book from my memory, but Dephoenix's description couldn't be anything else. It was called The Transall Saga and it was written by Gary Paulsen! In hindsight, Gary Paulsen is pretty popular, so I probably could have found it if I had searched a little harder. I think that I had just assumed that the book was obscure, but it really isn't.

Reading this book again was a huge nostalgia trip. Some scenes played out exactly as I remembered them, but there were so many things that I had forgotten. Remembering them again as I read them was a wonderful experience. I loved getting to know Mark, Leeta, and Sarbo again. I was back in sixth grade, listening to my teacher reading this to me again. 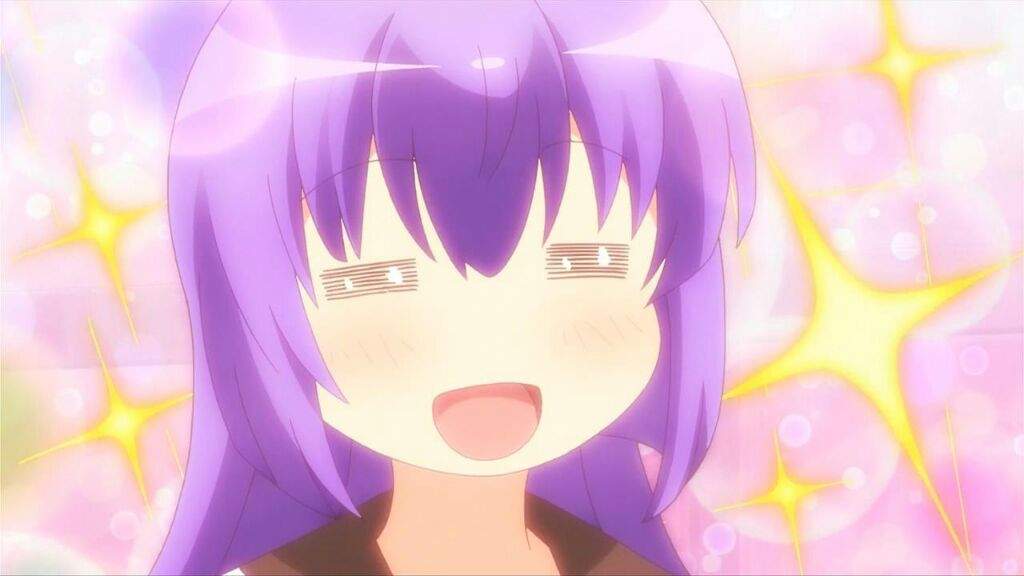 So obviously my view of the book is heavily tinted by nostalgia, but I think I can step back and talk about the book in a more objective manner. The book is a middle grade book. It was written for younger boys who like simple tales of adventure, and it is very simple. The plot twists are obvious for an adult reader, and the writing is quick and to the point. Chapters are rarely longer than a few pages, and that makes the book a very quick read. I don't think that any of these make the book bad though, they are just important to keep in mind when starting the book so that you know what you are getting into. The plot is simple, yes, but it's still fun. Just because it's written for younger audiences doesn't mean that it isn't good writing with a good story. It's kept simple, but that isn't a bad thing. If you were to read this book, you could probably finish it in an afternoon of comfy lazy reading, and I like to imagine that you would have a nice smile on your face while reading.

I hope that you give the Transall Saga a try if wilderness survival stories, or perhaps alien survival stories, interest you. It's a fun book for those who want to feel like a kid again, or who just want a light read to occupy their mind for a day. It's not deep, but it doesn't need to be.

Join me next time (hopefully not in three months) where I will talk about my experience with Not Quite the Classics by Colin Mochrie.