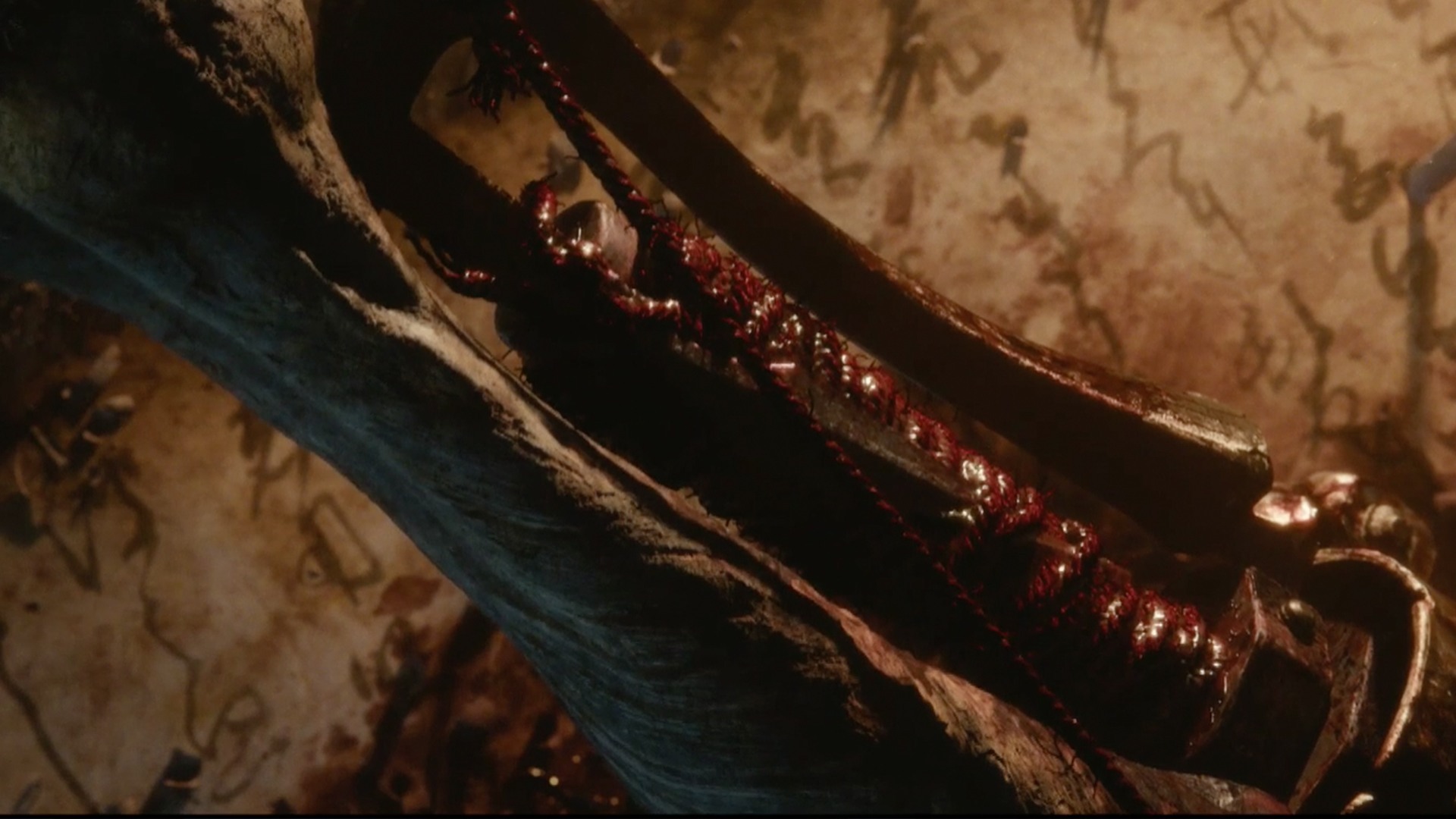 Bethesda Game Studio’s Director Laurence Iosefka has announced a buy-out of Bloodborne 2 from From Software, with the intention to develop it into Elder Scrolls 6.

In a press release, Iosefka revealed that Bethesda Game Studio and From Software had “reached a mutual agreement” and bought the development of Bloodborne 2 from the Japanese studio with the intention of “giving it that Elder Scrolls twist everyone loves”. The only details Iosefka revealed about the current state of the game was:  “...while the gameplay will be unlike prior Elder Scrolls games, as it has been already fully realised in a wonderful Elder Scrolls manner, we plan to make the setting recognisable to our feverish fans eager for more Elder Scrolls”.

Video game historian Roland Orlando Mathias told us such a maneuver was nothing new. “Did you know that Rainbow Six Siege begun life as a Call of Duty sequel that sought to compete directly with Battlefield Hardline? It was only with the failure of Hardline that Activison sold the title, which was nearing the end of development, to Ubisoft. Further back, Final Fantasy 8 was going to be a sequel to Chrono Trigger. Further back still, Grand Theft Auto? Originally Race’n’Chase. The fact this hasn’t happened more is surprising, and likely it has without our knowledge.”

Iosefka unveiled further announcement by the end: “We’ll be hoping to reveal more details at E3. So, keep your eyes keen and don’t let the Knahaten Flu get to you sellswords.”

Yellow News is a satirical series, involving not only making fun of videogames and their culture but also making observations/points about it. I'm sorry if the above satire piece caused any offense. In addition, I wish to give credit to Luc Bernard, as the banner image is Imagination is the Only Escape, unreleased game about the Holocaust. I'm sincrely sorry if I fucked this Yellow News up.