Even as the Switch’s sales blew up beyond all expectations, I was skeptical about it reaching the Wii’s numbers. At best, I thought that it would reach the 3DS or PS360 numbers, which is respectable but not phenomenal.

I am yet to see anyone use it in the wild in Saudi Arabia. Crucially, I am yet to hear about any kids asking parents to buy it for them, or parents buying it for their kids. From what I saw in the kids in my extended family (I have over 100 cousins so that’s a big test pool), little is going to get them out of their casual relationship with games. Other than free mobile games, Call of Duty and Fifa, I don’t see them playing anything else. Even with my own sister, despite all the influence of her big brothers, she lost interest in videogames that her classmates do not play (she is a conformist of the first order).

Yet, I now changed my mind on how well I think the Switch may do.

That’s because I accidently learned that my eldest cousin has bought one. Just before he went back to Canada to continue his specialization as a Cardiologist, I visited him to see him off. In casual conversation, I asked him what he was carrying to the airport.

He is married with two kids, and his wife routinely over packs every time they go back home, even though they just stay for a month before heading back. He mentioned that he has everything he needs just in one backpack, which includes his camera and laptop. In that sentence, almost shyly, he also said that it included his Nintendo Switch.

Immediately, I was surprised. My cousin used to play games, but stopped after going to Middle School (other than playing Football games with friends). His last consoles were the PSOne and N64. For me, it was surprising for him to suddenly go back to gaming, and its not because of his kids (who are still young).

He explained that he was impressed by a Super Mario Odyssey ad, and that it really fit with his lifestyle. It provided more entertainment during trip to work and during quit hours in the hospital shifts. That’s all before factoring in the play-time he will try and have with his kids.

I still think that the Switch is not guaranteed to hit the Wii’s numbers, but its ability to attract cardiologist is pivotal for it to reach a wider audience.

*- This would be a good blog about Hotline Miami 2, or a good personal blog. By effectively juxtaposing the two in a brilliant blend, Christopher Harper writes a blog that is enriches the game's themes by showing how it personally affected the writer. Beware of spoilers though. Brilliant blog.

S- Check out the latest Comments of the Week blog from the excellent COTW, this time I actually predicted a couple of the entries from the list.

P- Here is another podcast from the PStoid team, this time featuring a conversation about Valkyrie Chronicles. 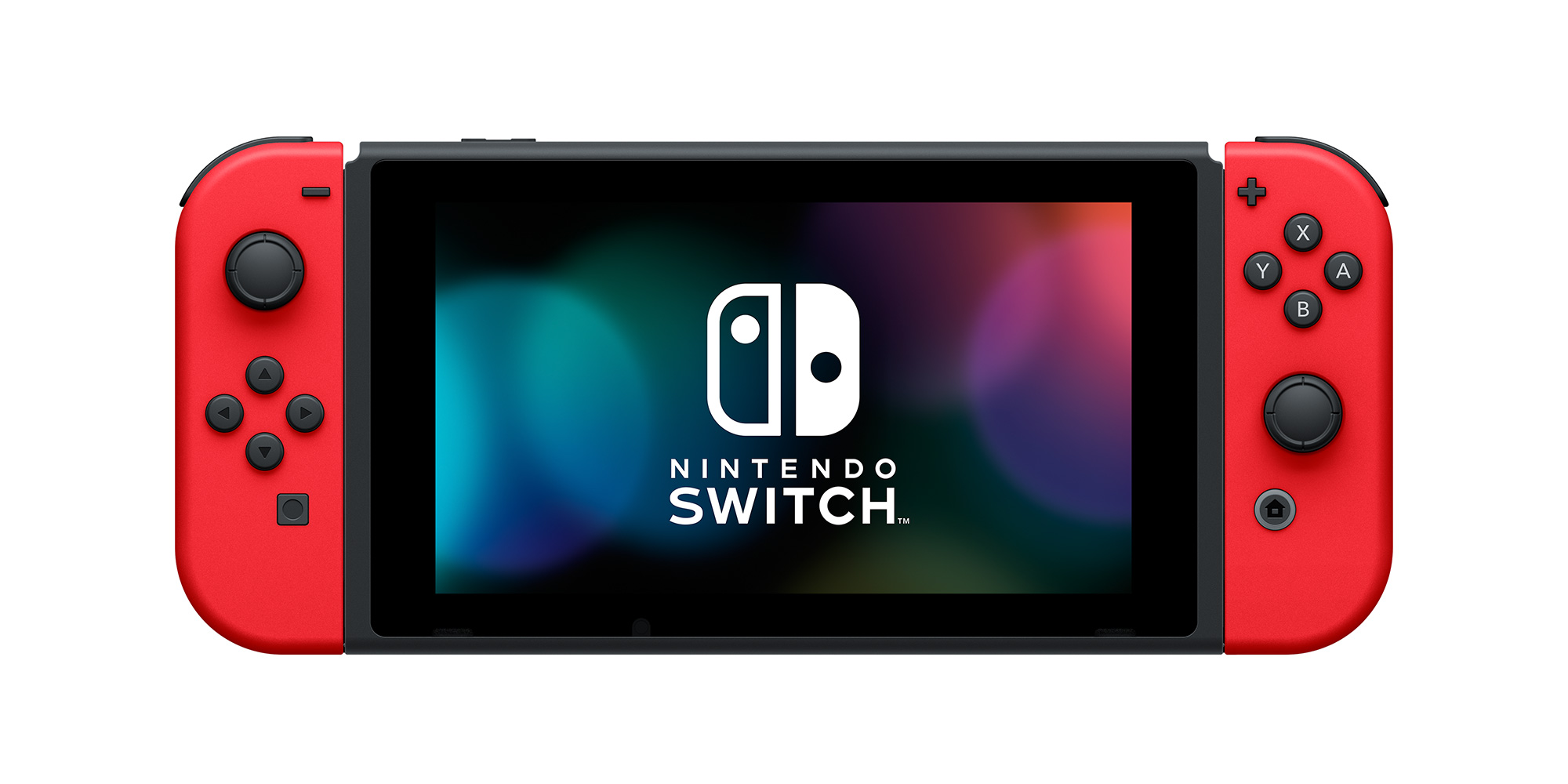 The Switch is a runaway success now, but will it continue? 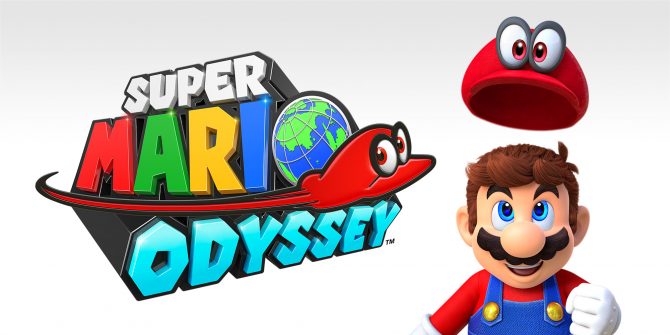 It's great that it has attractive games like SMO

R- This review by Kerrik52 is a review of the sequel to last week's game. Zwei: The Illvard Insurrection is another game by Falcom, and it looks to be more intresting than the first game. 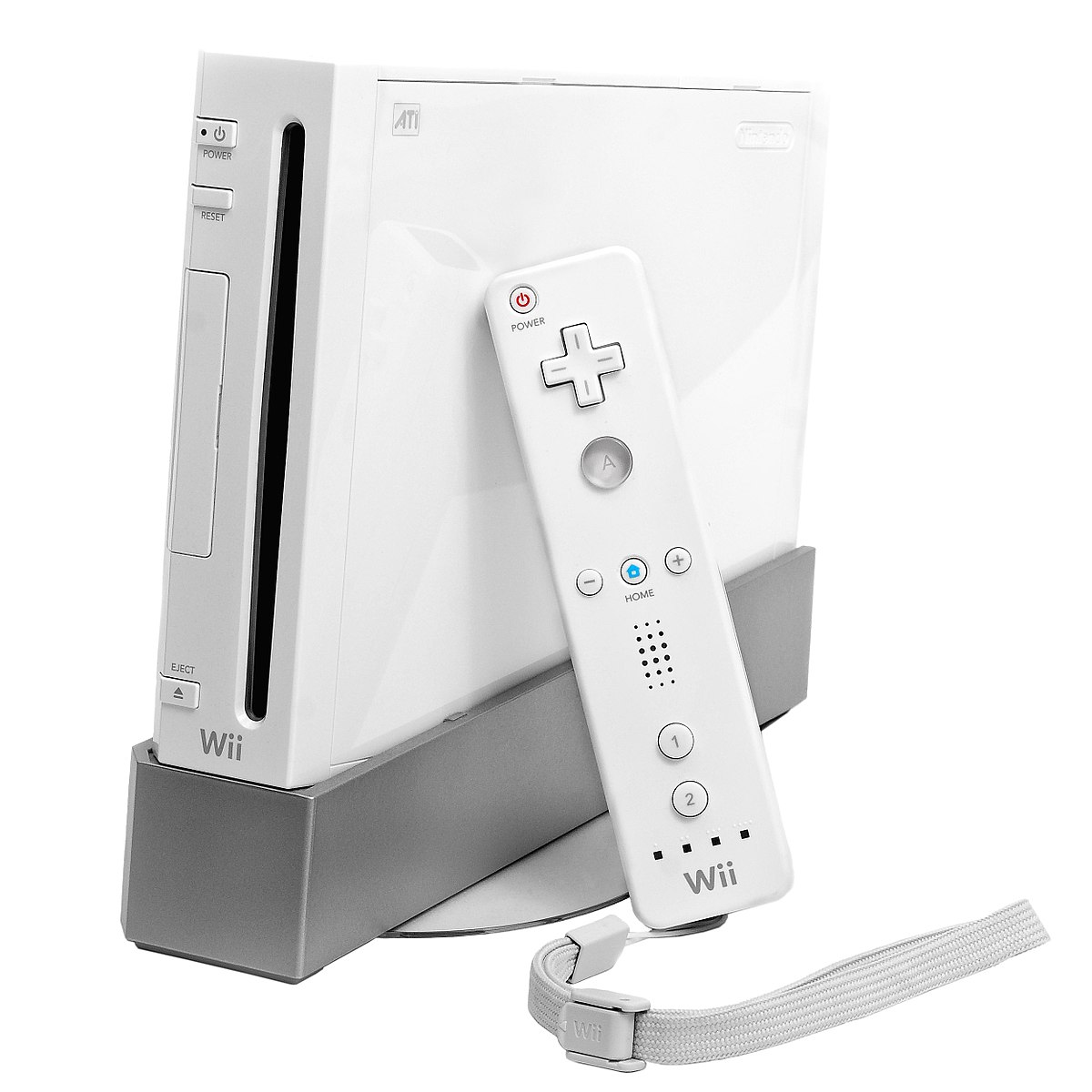 But will it reach Wii numbers? 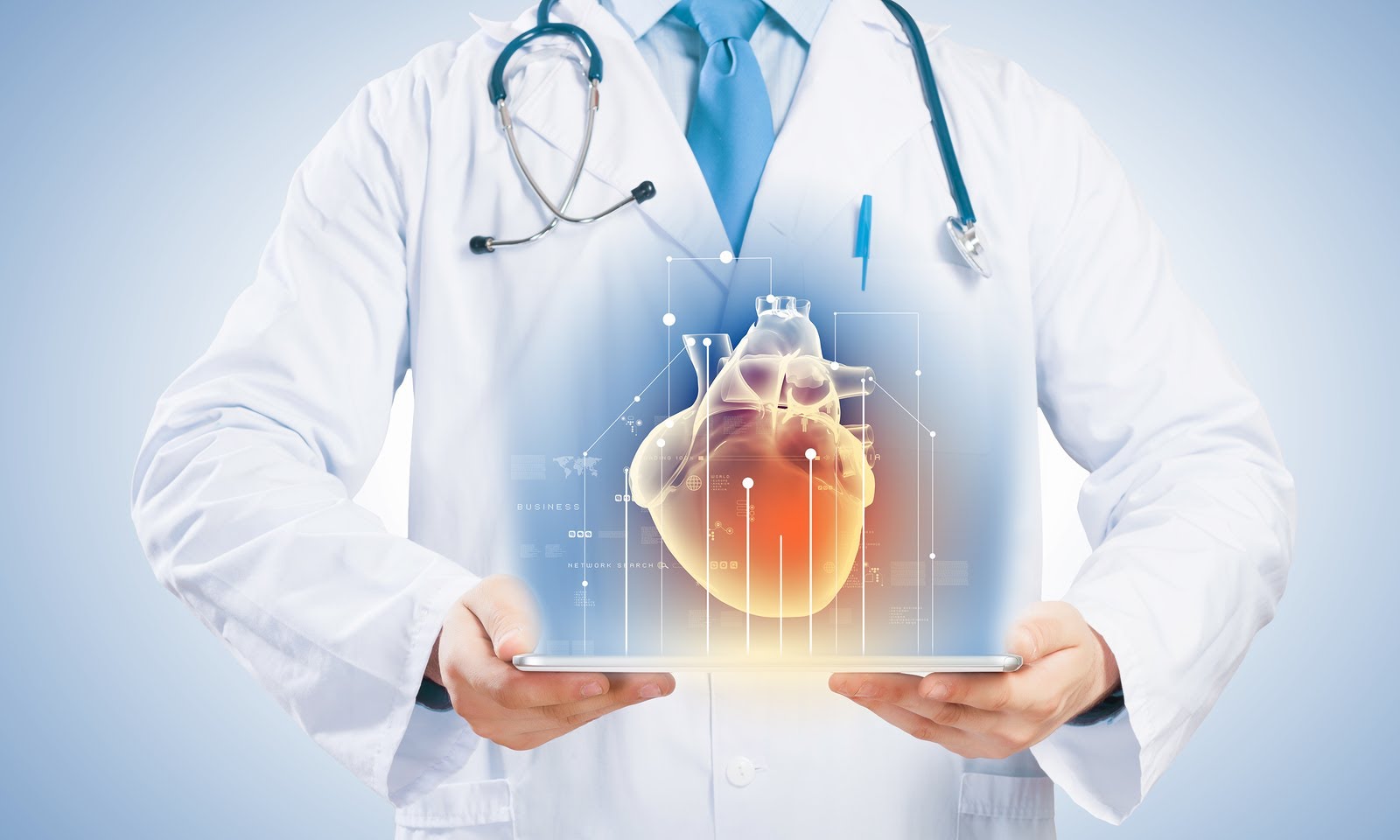 The world's cardiologists will need to buy it then

Stay tuned for the first review to hit.

Here is my conclusion for the Genesis: