The Weapon Rack! Part 1: "I keep this for close encounters."

Have you ever been playing a game and got that really satisfied feeling when using a really fun weapon? I love that feeling. Whether it's because the weapon is utterly ridiculous, crazy overpowered or simple and satisfying, I love fun to use weapons in my games. And I bet you guys do too! So I’ve decided to start a cblog series highlighting various fun weapons in games I’ve enjoyed!

First of let’s start with a weapon that everyone knows and I believe everyone enjoys. Shotguns.

I. Love. Videogame shotguns. Soooooo much. I've been enraptured by them since F.E.A.R. on the PC. You know the one. The one that makes that amazing "chik-chik" noise as you shoot it. Add in the games signature slow-mo ability and you get this;

Considering that F.E.A.R. is kinda a horror game, the shotgun cemented itself as the defacto twitch relex weapon for me. Turn a corner, enemy jumps out at you, BOOM, shotgun to the face! And that’s not a feeling unique to F.E.A.R, lots of games have that satisfaction. DOOM, Stalker, Wolfenstein, Shadow Warrior, all these games have amazing shotguns for fast paced situations Even in slower paced games like Resident Evil, the shotgun has always been a solid choice for dealing with the enemy. 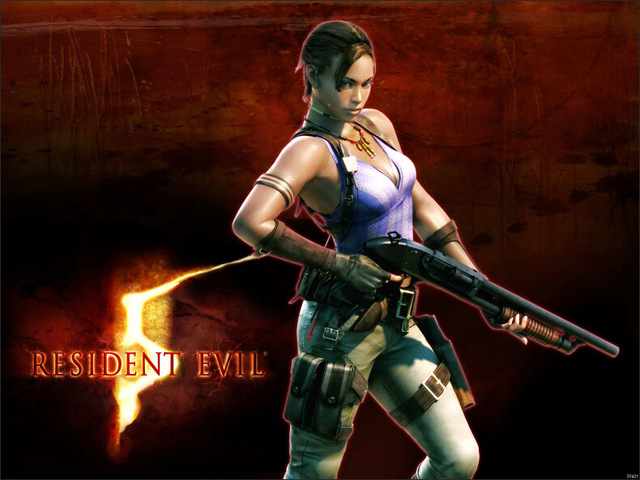 I know 5 is more fast-paced, but I really love this pic.

And those are just variants of the standard of the regular shotgun style. Some games have CRAZY versions of the weapon! The Borderlands series for instance, gives you guns with various elemental effects. That means you can get a shotgun that shoots, fire, electricity, acid, EXPLOSIONS!!! (Thank you Mr.Torque). A personal standout for me is “SWORDSPLOSION!!!”, a shotgun that shoots a sword that explodes into smaller swords, which also explode!

Not the best example I could find, but trust me, it's crazy fun to use!

There are also plenty of fun unique looking weapons that, while not following the visual theme of shotguns, I would also classify under that weapon category. The Kilver from Axiom Verge for example produces a short range electrical burst that deals more damage then other weapons. Sounds pretty shotgun like to me! Ratchet and Clank games like to have fun with their weapons, like the Sonic Eruptor, which is literally just a creature that burps a mating call in a cone-sized wave. And don’t forget the Shotgun Shell from Enter the Gungeon, literally a giant shotgun shell that flips the script and shoots shotguns! Like….WHAT!? That’s amazing! 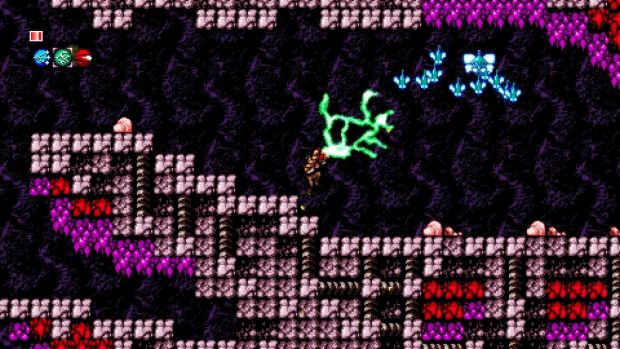 Man, those bugs are so screwed when they get in range!

I could not stop laughing when I saw this gun.

Alright, so that’s the start of my first ever cblog and series! I hope you guys liked it, and look forward to the next one! In the meantime feel free to tell me about some of your favorite game shotguns or even weapons on the comments! Who knows, maybe I’ll find see something I forgot. Have a great time guys, and keep having fun!