BoB: Battle with the Blue Dragon

This was going to be the biggest battle in the game. The blue dragon was spoken off only in terrified whispers, the quest description clearly indicating that it would be my biggest foe yet. As the king of the land, I knew I must face the blue dragon sooner or later; the strongest guardian in Little King’s Story.

Leading to this battle, my army have face many perils, and have succeeded in dethroning many pretender kings. Yet, I had a feeling, or at least the many warning sings I have seen managed to install that feeling into me, that this battle would be different. 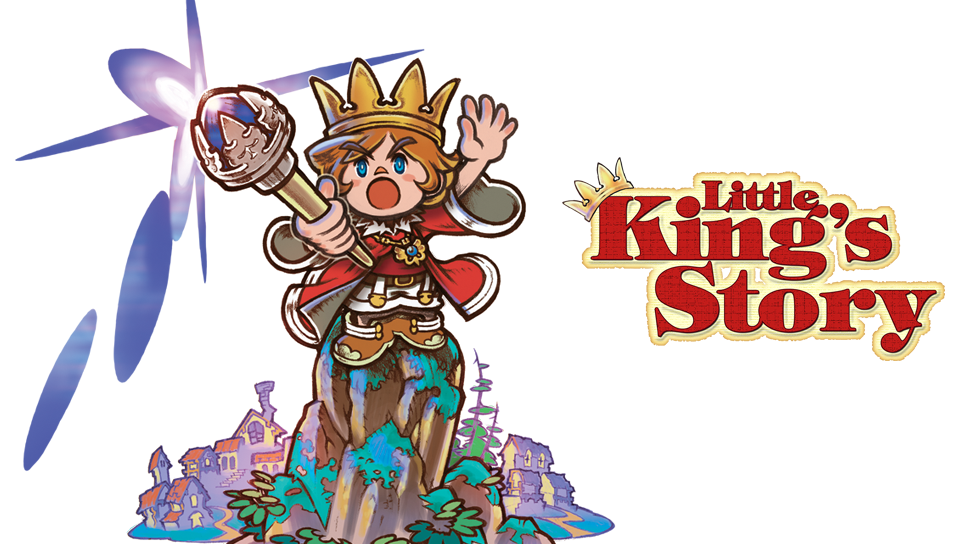 My army consisted of a near equal mix of veteran soldiers whose job is to lunge themselves at the dragon and stab at his life, and hunters who would shoot it with a hundred or so arrows, led of course by Caliban the undead warrior. These were the strongest warriors in the kingdom:  Caleb, Zack, Mariah, Ricky, Nick, Syvannah, Rose, Marcus, and of course, bloody Caliban himself.

To reach the blue dragon, we needed to break a massive crystal, uncovering an underground cave. Entering the cave, it took a moment to adjust our eyes to the darkness, but soon we could see the cave being lit by a blue hue. In end of the cave, we heard the slumber of the beast; the blue dragon was curled up in sleep, with bubbles forming at the end of his snout. 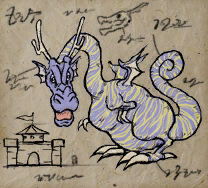 An artist's rendition of the beast

Slowly, we crept up to him and prepared our assault. Caliban started the attack, with 15 soldiers following trough and 14 hunters pelting the dragon with arrows. At first, the dragon reminded me of myself each morning, furiously attacking the snooze button to get some extra second of sleep. Only after a quarter of his health was depleted did the dragon deign to acknowledge us, and with breath of ice he did.

Icicles formed from his mouth and fell from the ceiling, those that were caught in his breath froze in their place. The battle became more chaotic, as I alternated ordering the men to attack the beast or save their frozen comrades. The hunter’s arrows were depleting faster than I thought they would, with the beast proving to have such a great stamina.

With half his health gone, the lumbering body of the blue dragon suddenly showed great agility. William Tell’s Overture blared in the background as the dragon took flight. Frozen fury descended from above as Caliban and a few others kept hacking on it in the air. With speedy ground stomps and quick area of effect attacks, the dragon showed us his great ability.

With a quarter of his health left, most of my army had less than half of theirs, and myself, their king, was also close to death. The dragon moved, and with his movement; 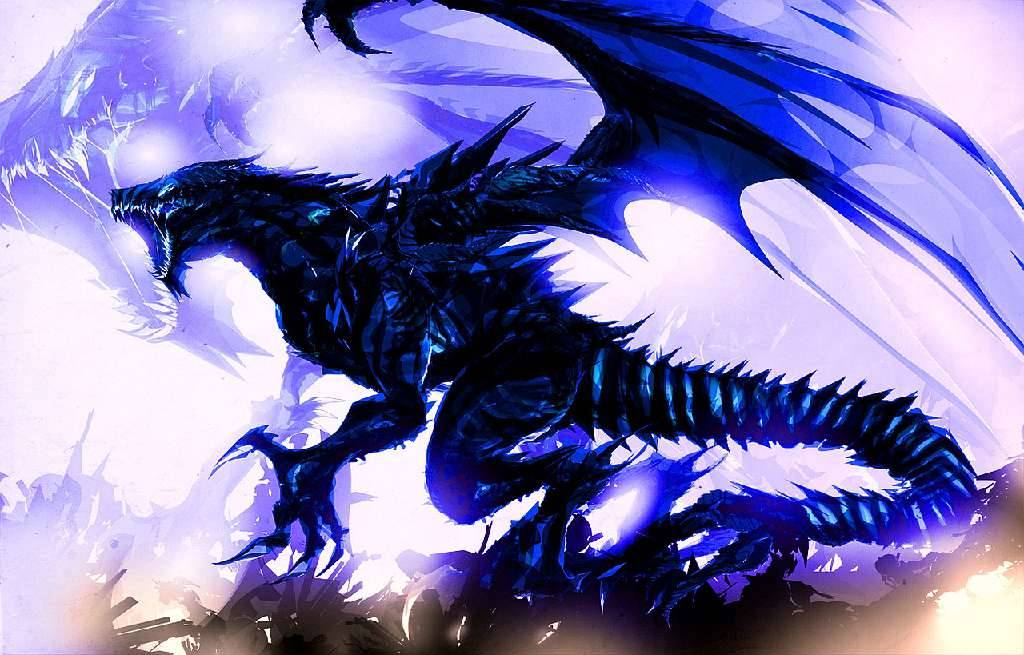 How the blue dragon appeared to me then

Ricky was struggling to evade the attacks, Syvannah and the other hunters ran out of arrows, Rose and Marcus had 5 hit points between them. In that chaos, Caliban acted as if in sudden command, and with his courage the troops rallied.

Sensing an opportunity to finish the blue dragon, I sent everyone in a final attack. His circular health bar barely showed any green.

Anger clouds were the telling mark, but there was no time. There was no escape. With an almost instantaneous turn of his massive body, the dragon swiped his tail at my army, sending them to the seven bloody winds as I watched in horror.

Before the news ribbon registered the fact, I knew they were dead. Caleb, Zack, Mariah, Ricky, Nick, Syvannah, Rose, Marcus, and of course, bloody Caliban himself. All dead, with others as well. These were my loyal servants, with me nearly from the beginning. They had their homes, their lives, and even some children as well. The news ribbon told me of their demise; “you are dying too much” it said.

While the song didn’t change in the actual game, I felt like William Tell’s Overture have changed to Night on Bald Mountain, as the blue dragon suddenly appeared much bigger in size. It slowly moved towards me and the 8 remaining members of my army, all hunters who had no arrows left.

I could have defeated the dragon then. However, the despair of losing all of my, dare I say, friends, have paralyzed me, and only one thing remained. 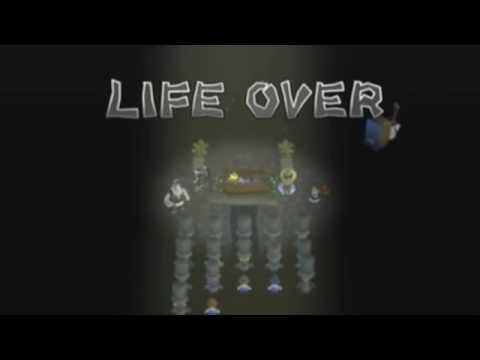 Of course, I loaded the game and fought the blue dragon again, defeating him without losing a single member of my army. However, there remains the memory of the dragon’s that killed me and my entire army.

There remains a timeline where the blue dragon won.