It’s rare for me to wade into any kind of controversy in any of my blogs. I played videogames as one form of escape from the imperfections of everyday life, and that extends to when I read and write about games. However, something occasionally happens that forces me to stop and think whether I should write a blog about or not. Since Destructoid has not yet commented on this particular news story, I thought I might as well do it.

Nolan Bushnell, the co-founder of Atari, one of the creators of Pong, and generally one of the fathers of videogames was due to receive the Pioneer award at the Game Developers Conference in San Francisco. That Bushnell is deserving of that award is of no question. In fact, the “Pioneer” award loses all meaning if it’s not given to pioneers like Bushnell.

However, as an apparent consequence of the MeToo movement, there were several calls for the Game Developers Conference to retract that award. These calls complained about an alleged “sexist culture” in Atari’s heyday in the 1970s. Not complaints about any specific sexual harassment case or sexual assault, but just a general complaint about the culture of a company 40 years ago. Apparently, now “is not the right time” to honor one of the first pioneers of gaming with a “Pioneer” award.

Given the current climate, the GDC backtracked and withdrew their reward. Bushnell responded graciously: “If my personal actions or the actions of anyone who ever worked with me offended or caused pain to anyone at our companies, then I apologize without reservation.”

Afterwards, a number of former Atari employees—including women—publicly came out in defense of Bushnell. First, it was noted that the culture of Atari was basically an extension of the hippie/free-love culture of the 60s. Second, is that no employee was forced into any situation they didn’t want to be in. Even the GDC tried to spin this reversal not as a punishment, but as a recognition that the industry needs to modernize.

Frankly, the GDC loses more in this situation. Bushnell is a legend without this reward, and his achievement speaks for itself. The GDC award in the other hand has little value when it is not given based on the achievement itself, and more because of some Twitter campaign or some such bullshit.

This is the issue I a most disappointed with. That we are accepting the calls of mediocrity against high achievements. Awards are given for spectacular achievement, and that should be the only judging criteria.

It is the achievement is what’s worthy of the award and that the achiever’s personal status should not be a case for giving or withholding the award. In the case of Bushnell, the complaints are frivolous at best, and attention seeking at worst.

Yet, I am talking about this in a greater scale. I am seeing several movements trying to comb the past, looking for reasons to strip great accomplishments from those that accomplished them. In reality, this ignores the great stride in human thinking over the past years.

If we are going to apply the same standards that caused the GDC to withdraw their award to every honorship in history, we will have to change the images and names that constitute much of our learning. Nearly every scientist, inventor, politician, general, author, musician, or other greats would probably be considered sexist and probably racist if examined to our standards.

*- Have you ever worte about videogame related things in any of your highschool essays? Here, mullon relays a story about how writing about Resident Evil 0 saved him when he was about to miss some homework. I liked this blog because it goes over the creative process, and how ideas can come from any place.

A- Osc shares his experience as a first time user of the Unity game engine. This is a really good read if you are intrested in making games yourself. 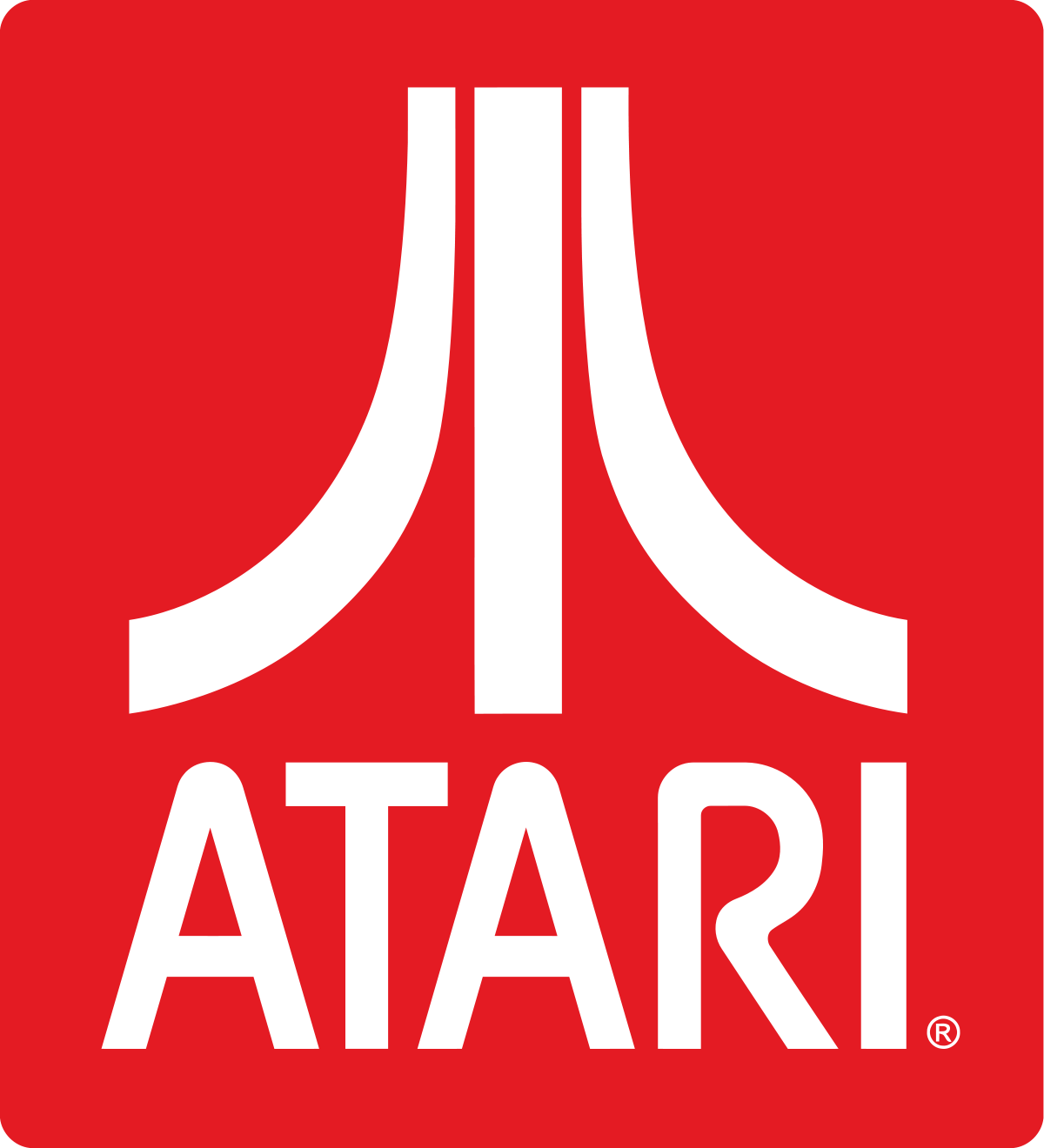 Atari is THE pioneer of gaming 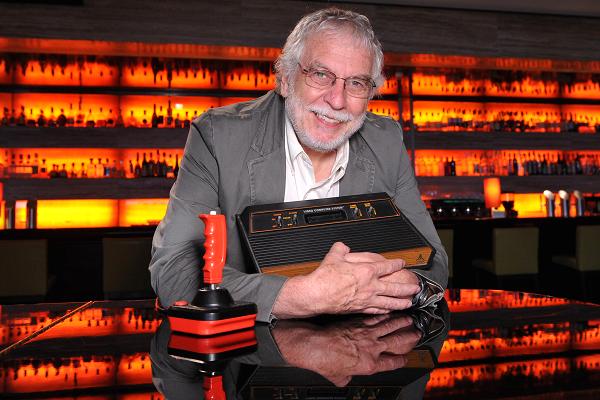 R- If you are a Falcom fan, you might want to check out Kerrik52's review of Zwei: The Arges Adventure which looks to be a decent game with colorful sprites and a lot fo personality.

In my opinon, it is the GDC that lost credibility by not giving Nolan the award