Fighting Games Made Me a Man

Boys and girls, it's that time of year again. The time of flowers, candy, and begrudging oral sex. Valentine's Day. And your boy Vaddy--no wait. No. Who am I?

Anyway, let's go lowdown and dirty in this world of animal sexuality today as I recount my earliest experiences with fighting games and how they helped form me into the man I am today. God help us all.

The first I ever played a fighting game and was struck by the electric sexual power of the female roster was in Bloody Roar 2. Jenny the Bat filled that VS screen with hanging cleavage that made the blood drain from my neck as if my dick were a vampire establishing its dominance. I got excited and a bit breathless every time I fought her, and once one of my dad's friends was watching me play, and when she popped up in that VS screen, he slid off the couch, stumbled over, and licked the TV right where her tits stood out. That's when I knew he was my dad's coolest friend.

I played the entire fight with the oil-rainbow of his saliva stuck to the screen. I couldn't look away, thinking of licking her, myself. I lost the fight, but it didn't matter. I was becoming a man. 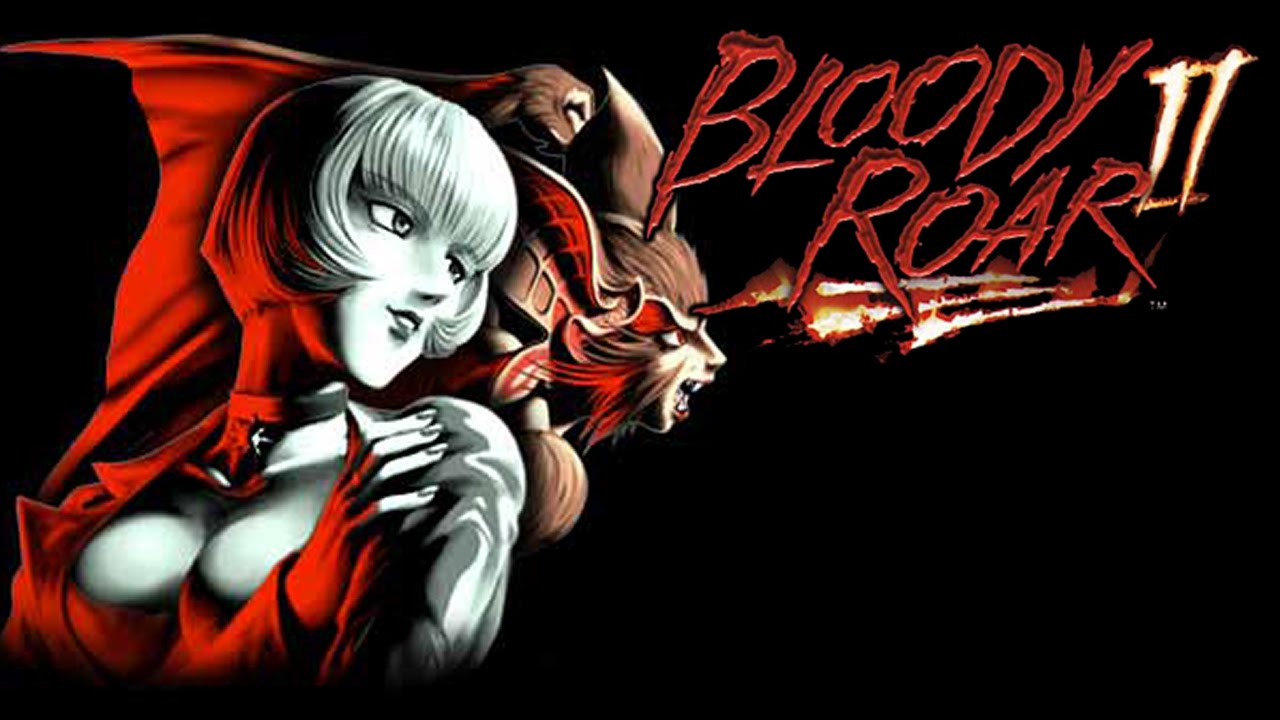 The greatest unlockables I'd ever worked for in a game were the art galleries of fighting games. Soulcalibur II had the best, an absolute laundry list of female hotties in compromising stills. Japan knew its way into the heart of a teenage boy, and that was through the leather-clad, whip swinging poses of Ivy Valentine. Sometimes I'd just watch her fight in CPU vs CPU mode. That was more than enough.

All Japanese games are made exclusively for perverts, and I couldn't have lived without them.

One summer day when I was thirteen, my dad had a female friend over with some others, and we all went to the fairgrounds to eat potato cakes and play a cardboard roulette wheel for quarters. The woman was attractive but loud. When she asked me why I wasn't talking, I said she was doing enough for all of us. She thought that was funny.

I didn't notice the glares my dad shot me.

On the way home that evening, she asked if my dad and I were brothers. I laughed and said yes, and my dad gritted his teeth.

"Don't listen to him. He's just fucking with you," my dad said. "That's what he does. Anything to fuck with someone. He's my son. My thirteen-year-old son." He looked at me. "Now, why don't you run inside and play some more video games?" He said video games in this weird sing-song like a witch crooning out a spell. He was trying to belittle and humiliate me, afraid that my beastly masculinity would bring me to mount the woman right in front of him and pound away, growing foot by foot as he shrunk and shriveled to toddler size, and I became his dad once and for all.

But his fears were unfounded. They went to the basement to drink, and I did in fact play video games, unlocking images of Taki that would free me from teenage frustration.

Later, the same coolest dad-friend who licked Jenny's tits through the TV told me that one night, when my dad was blasted out of his skull, he and the lady friend had gone to Walmart and bought a thong, and they left it in his bed and pretended the next day that my dad had slept with the lady friend to fuck with him. They were going to buy a bit of chocolate to run across the string of the thong but didn't have enough money for a Hershey's bar.

It was interesting to know this and sit with him as he drove twenty minutes out of his way to the deli where she worked just so he could order some lunch meat. She called him an animal, and he laughed a little off-kilter and called out, "No. You're the animal. You were the animal."

"You were too drunk to even remember."

"I remember," he said and tapped the side of his head. "I remember."

And riding back, holding a pound of roast beef in my lap, I realized that I had now grown a few inches taller than the old man. He was shriveling up. Maybe I was becoming his dad, after all. A current of superiority surged in my guts.

At least, no matter how I got off, I remembered that it actually happened.

And that's the moral of the story.

Formerly community member Vadicta, Kyle Yadlosky is a man capable of recounting every scene from Tommy Boy in detail and perfect order to the morbid surprise of anyone within earshot. This talent is the sign of some childhood trauma, no doubt. He's a lover of splatter, exploitation, and esoteric art films. He's been writing for years for websites such as Dorkly.com and across a number of literary journals. He thinks samurais are great and ninjas are shit and will fight anyone who thinks otherwise.