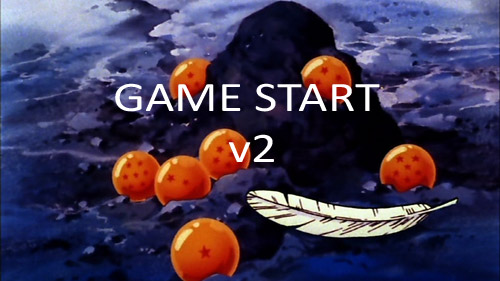 Previously on Dragon B my last blog post, I had talked about wanting to develop my own game. Well, can't do that without actually knowing how to use the tools needed to make one. I'm talking about the engine - the platform that will allow me to use all the tools I need to make my game with ease.

Not knowing the tools at your disposal, would be like a contractor trying to put insulation into my walls with cotton candy. If you don't even have some basic knowledge, you're setting yourself up for failure. But hey, at least I'd have some pretty sweet walls. (I'm contractually obligated to make one stupid joke)

When it came time to choose one, I honestly didn't put too much thought into it. Unity, Unreal, Android Studio, even Amazon has their own platform for creating games. I had used Android Studio to test small games like quizzes and Simon-says type games, but nothing bigger than that. Amazon had some requirements that my laptop and my old ass desktop (8 years running, bless her soul) simply cannot meet. So I asked here on the Qposts and found out Unity is forgiving with their engine, in that it really depends on the size of your game rather than the actual engine itself. 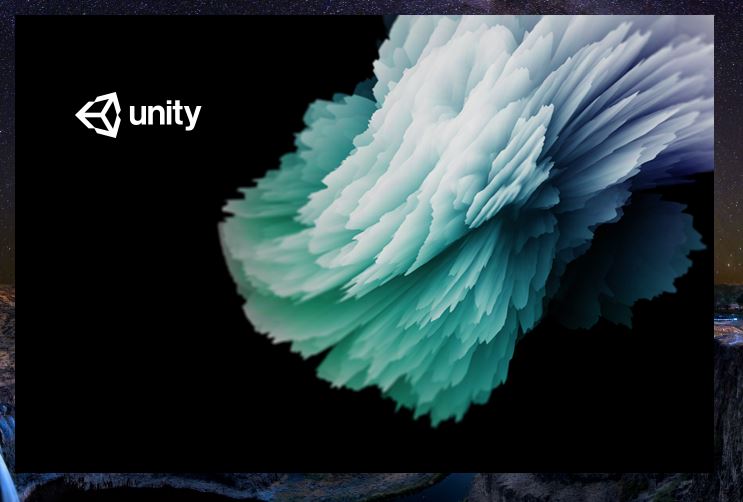 So Unity it is then!

I installed it and started it up. And let me tell you - it was immediately welcoming to me as a newcomer. I had no idea where to begin, but they had a "learn" section that was extremely easy to setup and start using and learning the basics. However, I do have a background in programming - so I may be a bit ahead of the curve when it came down to creating scripts and knowing what was happening and how everything should be behaving. Your mileage may vary, just FYI. 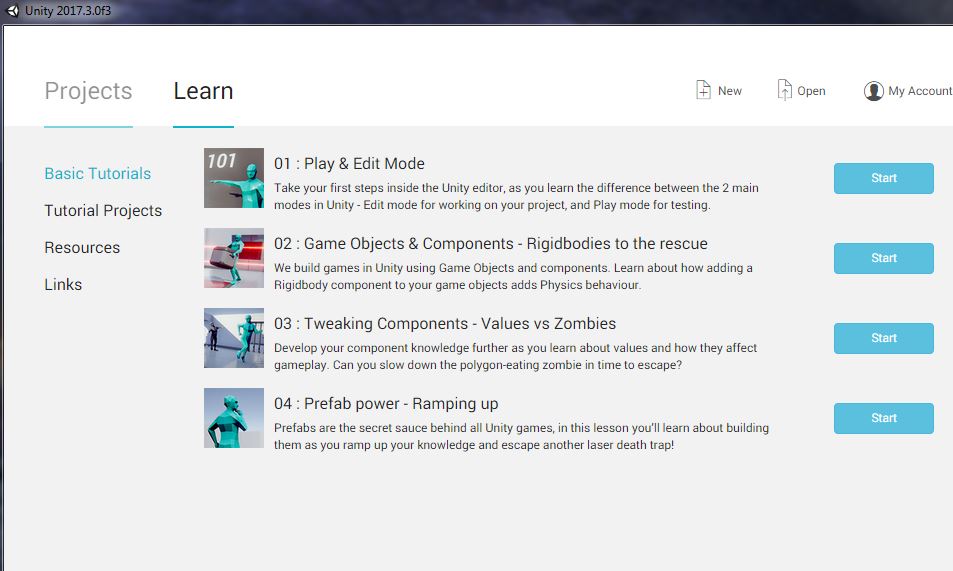 One section had a basics tutorial that quickly brought you up to speed with the different views in the editor. The others as you can see above, dealt with Game objects, messing with values to change behaviors, and also creating templates, called prefabs, for your game objects. I really liked it and felt like I could just start messing around with that point. But I like absorbing info, so I kept going with other tutorials.

They had another section which guided you on making different games with different playstyles. The quintessential demo you always see with Unity is the Roll-a-ball project. I did it and it was just as easy to follow along. I haven't had any experience with the other engines, but Unity is very user-friendly when it comes to using their code editor. There's the obvious autocomplete options that appear when typing, but there's also another neat option within that. When you want to get a certain action but don't know the name of the specific code needed, you can type the action and 'search' for that action on Unity's website. A keyboard shortcut pops up a list of all the related actions based on the word you typed out in the editor. For each action they had both C# and javascript versions of the code - though option I was given in the "free" version in just C#, but am not entirely sure if there are more options in the paid tiers. I was pleasantly suprised by how seamless everything was and how easy they made it for the user. 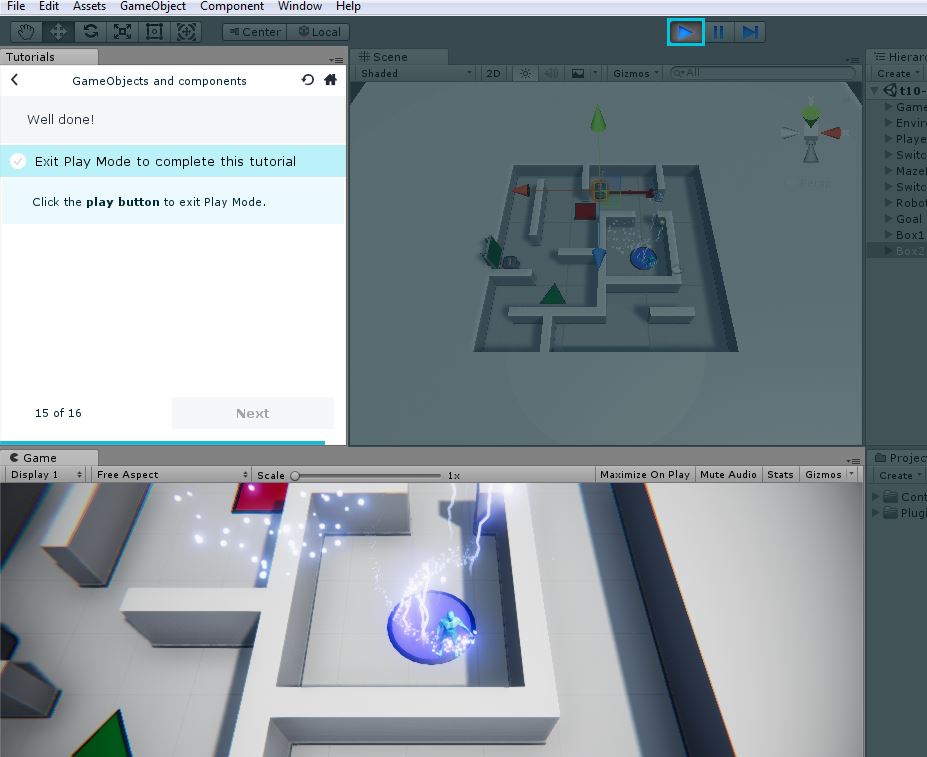 I never actually coded in C#, but the object-oriented programming concepts you learn in one language - in my case JAVA - make it very easy to apply and understand in other languages. So it wasn't too difficult for me to get what was going on. I'm still learning, but the great thing about programming is that you just need to know the tools and which ones are right for the job. But you need not actually know how the code does what it does under the hood. Sort of how you don't need to know what chemical reactions are happening during cooking to be a good cook. Having said that, I'm sure knowing what's happening under the hood, can give you a better understanding of the language and make you an even better developer.

Right now I am on the survival shooter project and I think it will help with my game idea. Honestly, January was a hectic/lazy month for me. Halfway thru I started, played, and completed some games that have been in my backlog for months - years even. But now that I have some stability with my job situation (1 hour commutes suck), I should have more time dedicated to working toward my game... and playing videogames here and there.

Hey cut me some slack, I never played Shadow of the Colossus!