I've always considered myself the creative tipe: always daydreaming, thinking about games that doesn't exist or other weird shit, etc, etc. So when I was at college, I took interest into making comics. They were bad, but I had fun making them! Sometime later I learned through EGM that people could actually make games (*GASP*), so that was my new life goal.

As a more artistically-oriented kind of person, I tried to specialize on doing art. Fun fact: once I had to train seriously my drawing skill when I completely stopped drawing, even for fun. A few years later, after dropping out of college 3 times from different programs (Graphics Design, Archtecture, Graphics Design once more), I said "screw it, I'll use a game maker tool and make the games myself". This ended up with me making one long project over 6 months (could had been done in 2 months if I hadn't procrastinated for most of it), a bunch of small jam games, and also with myself migrating from art to coding (*double-gasp*), and I entered college one final time for the System Analysis and Development program (failed one year but graduated last December, heck yeah).

But the thing is, as my life got busier when I became an intern while being a college student around 2 and a half years ago I eventually completely stopped making games at all. And even when my life got less busy a year later, I found myself thinking frequently about making games but never starting anything, and on the rare cases I started a project I would abandon it in a matter of days or even hours. I was even planning on making a small project dedicated to some dtoiders, but I never made anything but one very crude prototype and I don't feel like making it anymore, but I still feel guilty about it. 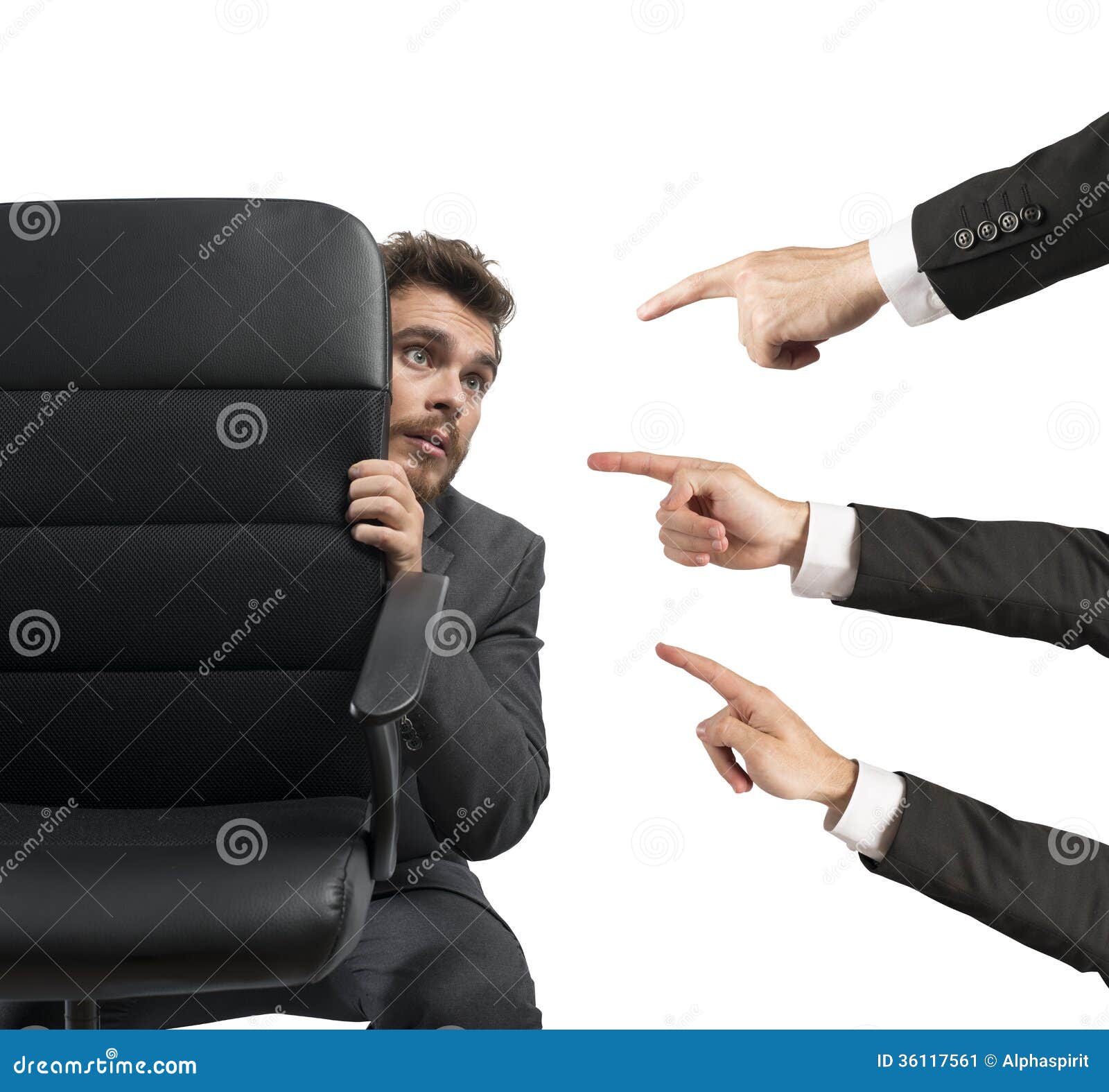 So at the second week of this year I went to a psychiatrist to find out what the heck was wrong with me. Not the first time, went to others before with no success. But the currently medic gave me a preliminary diagnosis that I apparently have a very very high probability of having attention deficit disorder but without hyperactivity symptoms, and it seems to be considerably strong right now, which may explain why I fight so much with deadlines and stuff like that (and sucked at not being late when I was doing weekly recaps). I'll have to treat it both by medicine (already started it) and psychologic therapy (starts next week). The medicine I'm taking is seemingly working pretty well at first, but I'll have to increase the dose over the time, and I'm already feeling like the current dose isn't enought anymore.

But yeah, when the medicine's effect was the most easy to notice, I felt kind of a creative burst, like a really strong desire to actually DO something, you know? However, this sudden burst coincidentally happened a few days before my laptop's graphic card passed away. I can't run Blender anymore, and I was pretty excited about leaving pixel art to start working with low-poly 3D, which I feel it fits my style/voice a lot better. I mean, I do like pixel art, but it is not the kind of work I wanna keep doing for my stuff, you know?

Anyway, I'm stuck at 2 projects I want to finish: a small actiion game that is a complete secret to my GF (which means I can't develop it during my day offs) and a Sonic 2.5D fangame (made of only one level because I want to actually finish the damn thing), and I REALLY wanna finish both before I become a father. I'll be sending my laptop to technical support this week - will ahve to mail it to another state because the nearest authorized repair store is on São Paulo apparently, and I'll grab my late stepfather's laptop borrowed for a while, just need to know how to crack his password and backup the data for my mom. But my priority with his PC is to prepare some game dev classes for kids that I'll start teaching next friday, so I'm aiming to go finally back to gamedev on the week after my first class.

I haven't wanted to be a professional indie dev anymore for a while: it currently is overcrowded, it is an unstable career, gamers seem to be horrible people to deal online and I definitely don't want verbal abuse and doxing to become parts of my daily life, and I'm also having a kid soon that will need his father to have a stable job. But I still want to be a hobbyist game developer: I want the freedom to make small projects, to fail a lot and make some really bad stuff, to have complete creative freedom and make what I want to make, and the freedom of not having to rely economically on my games being sucessfull. I'm open to the idea of selling some of them, but I don't want this to be my breadwinner, you know? 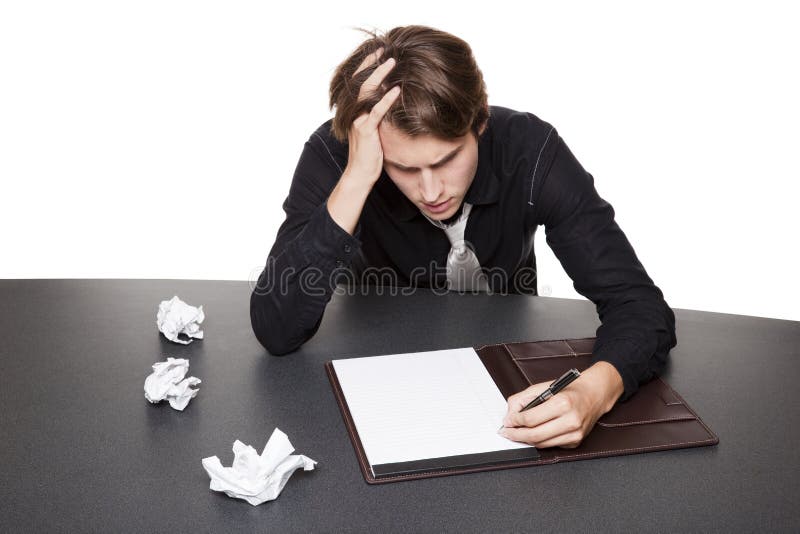 I'm just tired to feeling this crazy, colorful, busy landscape that is what I feel ahppening nonstop all the time inside my mind contrating with the barren deser that has been my creative output. I think I would be a much more happier person if I could sustain some form of stable creative output and productivity. I like making games, dammit!

So yep, at least I think I can have some borrowed hardware, really hope to get things back on track soon-ish. Feel free to pester me and ask about what I'm doing gamedev-wise, a little bit of pressure can be helpful sometimes haha.

Anyway, enough with this wall of text shenanigans. Let's talk about what really matters: FREAKING CBLOG RECAPS, hot from the oven!!!!

* - The one and only true musical god from our community, Alphadeus, has woken from his slumber and blessed us with 13 pieces of his infinite grooviness. In an act of divine mercy, he made me a second song, which coincidentally is the better one from this album (no bias here at all). But the other ones are almost as good, specially Tenacity and Brawl in the Moonlight and Pie in the Sky and all the freaking rest of this, really.

S - After praising his facorite games from last year on a previous blog, Dwavenhobble decided it was time to award his least favorite games of the year that passed in diferent categories of shitiness in his new NSFW blog. And to be quite frank, most of those look really poopy, smelly games.

C - Oculin is a man of culture and enjoys the infinite, almost orgasmic pleasure that is playing videogames wih the WiiMote + Nunchuk controller configuration, and how he had his hopes raised and crushed by the latest generation. As someone who tried playing arms hands-free once at a friend's Switch, I understand his pain.

T - In this Bloggers Wanted entry, Kerrik52 enlighten us about the convoluted plot of Legacy of Kain series, and why he loves so freaking much the eponymous character, his mood swings and the reasoning behind the twisting, ending on a note of eternal rage towards a seemingly fruitless unfinished future. And that's it! Back to the shed, see you guys later... maybe? Anyway, bye bye! 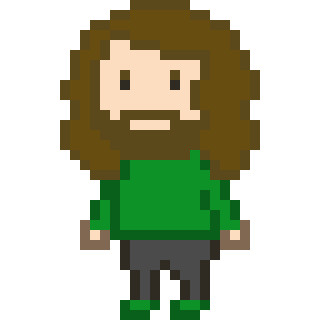