Where's the Weird Al of gaming?

I recently mused over the paradigms of parody, satire, and homage in the history of media. Basically, we as a race have devised several methods of divesting straightforward norms and expectations. Whereas satire hits harder, as it drives a more biting (if not outright acerbic) tone, parody lampoons and ribs with affection and even a sense of unsullied respect. That's the divergence from Jonathan Swift to Weird Al Yankovic: one built a permanent memory out of "eating babies"; the other just *acts* fat and stupid - or so he leads us to believe. (It's obvious: he's smarter than the average Weird.)

(eat your heart *and* creampuffs out, King Adolf Frederick)

At the core of Al's acts, he reveals genuine affection for his snowballed targets. Almost all mainstream musical artists consider it an extreme privilege to receive a Weird Al take. Yet it requires a hefty volume of understanding and familiarity with music in both theory and social resonance for Nonfat Albert to nail his designs. The man must absorb a vast array of the knowledge *and* the culture in order to fashion his parodies more homage than satire - gentler, not fiercer, takeaway.

So where's that designer/developer for the realm of gaming goodness? Plenty of veteran game devs express moments of parody in their works, jovially nudging at the conventions and creations we hold dear. Subversion of expectation, however, defines no parody at heart, simply a resolute spirit. It would require a commitment from genesis through gestation to fully embody the spirit of parody.

Efforts here and there have parodied other media and/or elements of video gaming, it should be stated, yet most of them derived their intentions from external media predating gaming as an independent entity. Maniac Mansion flipped point-and-click adventures on their loopy noggins. It involved horror/B-film clichés. Far Cry 3: Blood Dragon employed Michael Biehn, aka The Terminator's Kyle Reese, to melt down the traditional shooter. It involved '80s/Last-Action-Hero trimmings. Alex Kidd in Shinobi World flat-out pasted SEGA's first mascot into a ninja barrage. It eschewed Alex's Jan-Ken-Pon yet mirrored a Shinobi title piece-for-piece - ergo, /too/ faithfully. 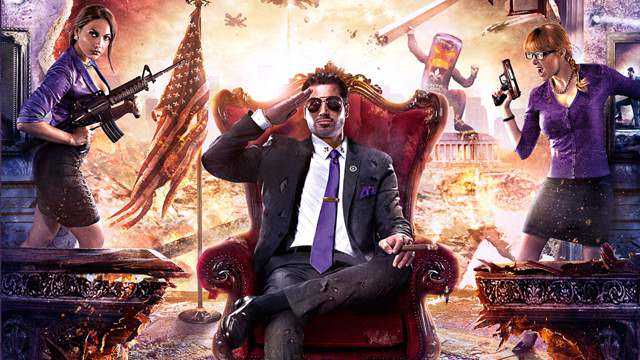 Perhaps two notable franchises embody the spirit of parody best: Parodius (let's hope so, with a title like that) and Saints Row. Parodius entailed Konami's supplanting of traditional Gradius environs with homages and references to a wide berth of their other IPs, including Castlevania, Goemon, and TwinBee. Granted, Konami's simply riffing itself in these installments...and let's not discuss the devolution of the series into a sequence of pachinko slots. Saints Row, conversely, rings up darn near every over-the-top action-and-gung-ho staple it can muster and unloads them into a carnival of urban chaos. It tends to repeat itself, iteratively (if not critically), yet it manages to harness its sources above a sufficient degree. It comfortably skewers a genre or three.

I do wonder, however, if an auteur - or, failing that, at least a plucky daredevil - will stake a career and reputation on the position of video game parody. It doesn't help that standard flippancy originally required but one executor, anywhere from satirical to tributary, for its dispersal. Only takes one human to write prose or lyrics. Large-scale products recruit /waves/ of contributors. Only the titans of TV and film rival video games for staff on hand. Perhaps the callings and budgets simply cannot respond earnestly at this time. Could also just be that gamers roundly prefer straightforward products enough to justify their largely singular investment. Like I said, moments of parody crop up often enough to entertain - if not buckle the assembly line. At year's end, ultimately, most heroes operate like the Wonderful 101, to save Earth under noblest morals, unlike the Urotander: underhanded Rangers who'll stoop to any low to win - so what if people like 'em! 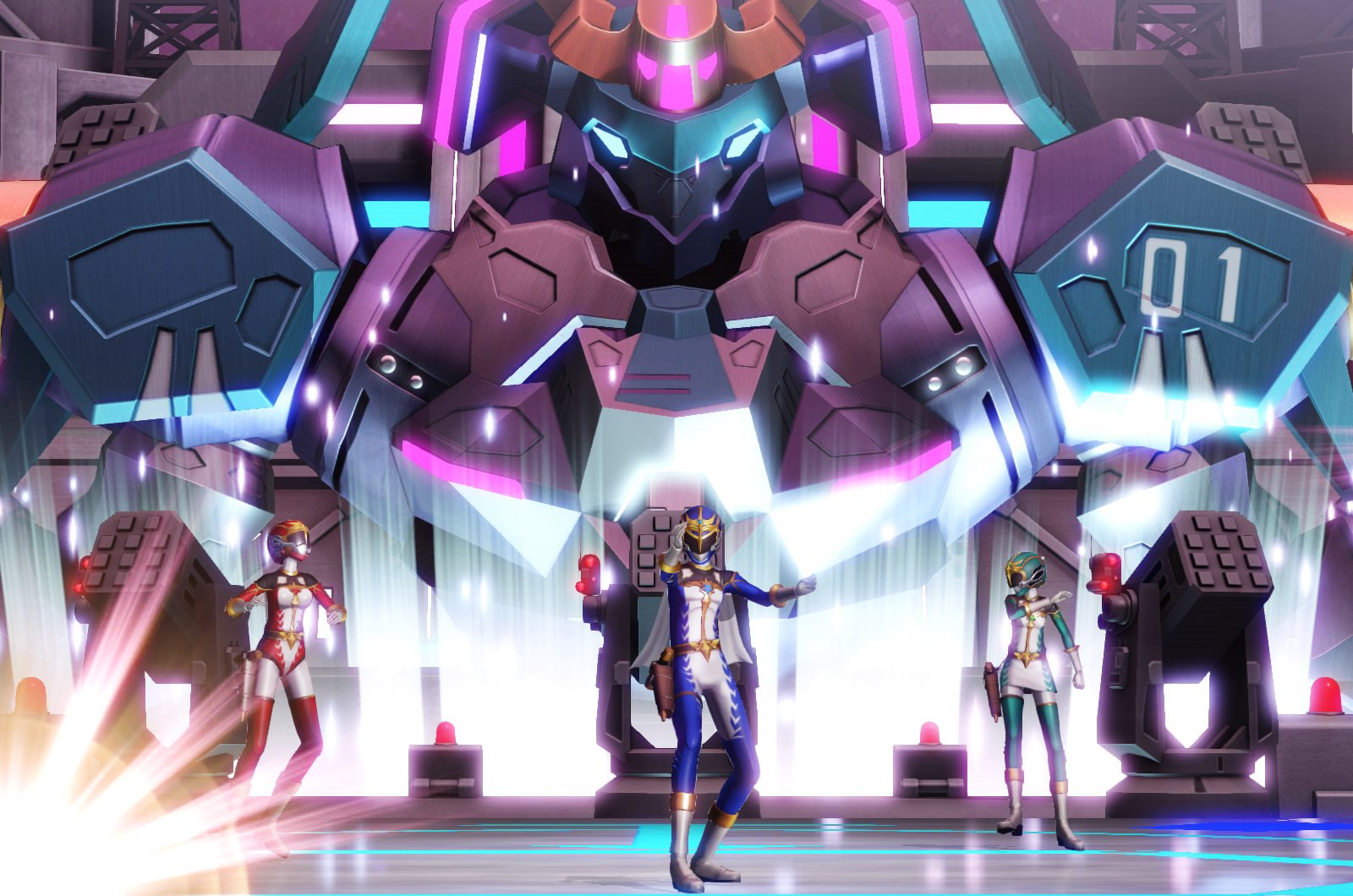 So how about you? Which moments of video game parody tickled you pinkest? Which parody-esque video games delighted your innermost senses, and why? What would you like to see in the future regarding video games diverging across satire, parody, or homage? Tell me all of your salient sentences in the comments, would you kindly.

* - Do you enter? Do you dare? Do you breach the unknowable, seek the invisible, and triangulate the indefatigable? Do you creep into the horror of the chateau of woe which befalls the worst and best of man alike? Reader, do what you will, but know this: when you read D-Volt's unsoftened short story, you learn that which can unmake the fibers of the prospect of existence. You will not survive unchanged. You will not receive relief. You will not forget the threshold you thus crossed, for you will never be as you were...again. It's too late. Requiem for the phantasma.

A - Virtua Kazama excels at fighting game analysis, inspection, and explanation. The dude's practically a legend here at DToid by now. Be sure to catch his evaluation of the entries for the upcoming EVO 2018 tourney! Kinda surprises me that Cross Tag Battle enters the fray, as I wouldn't expect optimized play after a mere pair of months. And, of course, who knows if ArcSys might surprise us with a Rev 3rd before too long - easy as they go, devs...

I - Jesse Lab introduces himself as the newest Flixist (and, ergo, occasional Destructoid) contributor. How many bloggers draw from the payroll, by now? 30? 35? I vote we corral them into a colosseum and tear 'em loose. Bonus points if Marzano zaps the stage with his hi-voltage take on Inception, at which point, we crown our champion. 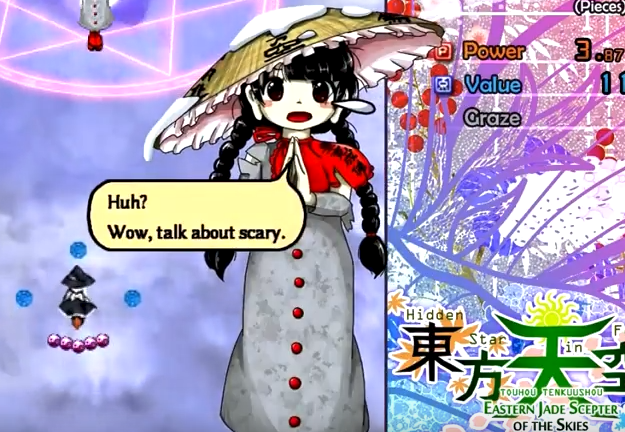 Narumi reacts to the absence of a participant for the contest I held the past three Larxian recaps. Oh well. Snoozin' = losin'. :p

I dug up this Nick Foles 2013 meme to embody cheers to our resident Philadelphian followers such as Amna, Dere, Kaiser, and Absolut for their euphoria at the soaring of the eagle atop a superb owl. Just remember, kids: when you hand the Iggles a W, they become the Wiggles. 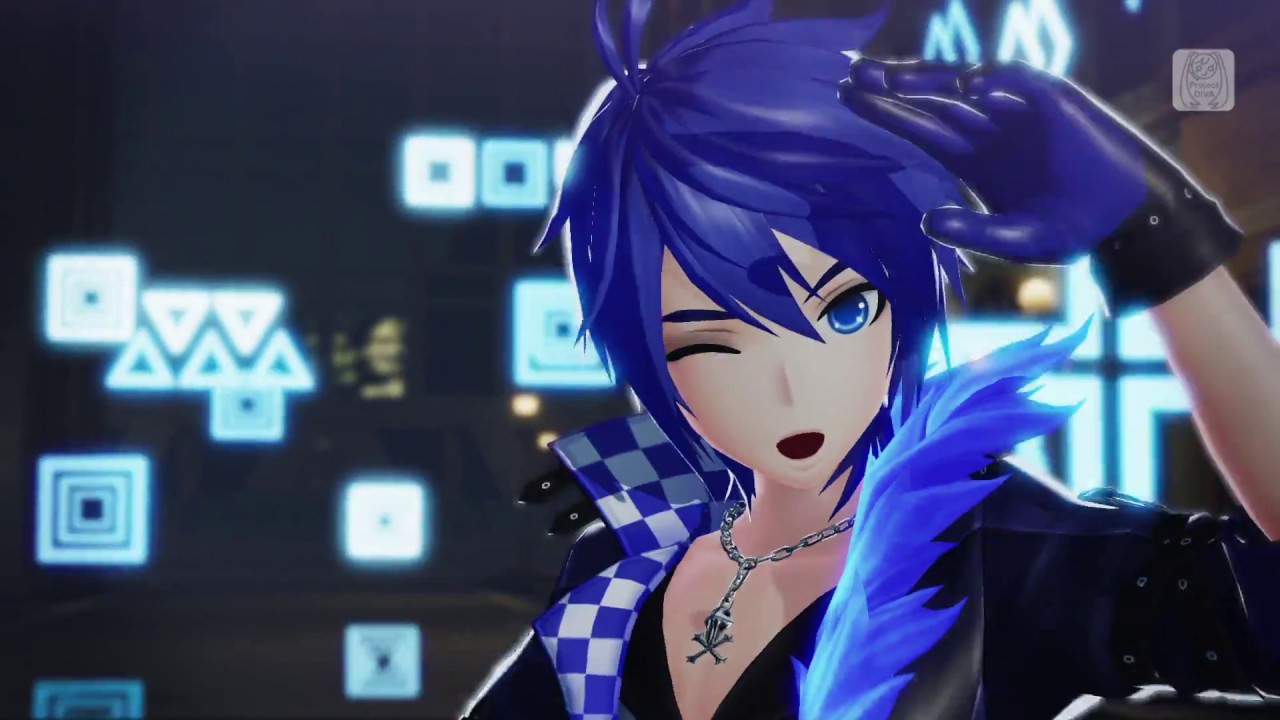 I conversely *strongly* remember when I began listening to SEGA soundtracks, at around age 4, for Alex Kidd on the Master System - yes, before Sonic! Yakuza tunes overwhelmingly belong in that hall of prestige.

V - EvilCoGames drops their latest tidbit video clip for TERRORHYTHM. Let's expect brevity to a fault, as is custom. Don't enter with raised expectations, is what I'm suggesting. Ehh...

C - Yet again, Shinobi (who alters that username every other week now), please expand and expound on your fighter How-to-Plays. A list of moves helps slightly, sure, but gameful players need more'n that. 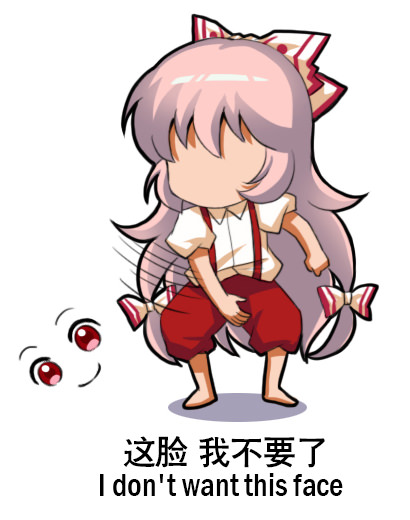