Monster Hunter World: So you're going to go online...

Ah Monster Hunter, the online game where pretty much no one talks. You get some guy talking about god knows what in the city and that's about it. If you're playing with a friend, sure you'll have mics and if he's played before your in for a good time. Otherwise, it's a steap curve.

However - this is not a guide to how to play the game. Going solo, YouTube - there's plenty of resources for that. This is a little 'how to' play online without annoying your team. So, first things first...

Eat a meal. At this stage in the game whatever gives you most health bonus is what you want to have. If you forget to eat in town, you can also grab a meal at camp at the start of the quest. Going out on a quest with an empty stomach is a sure way to end up letting your team down.

Secondly: people put monster to sleep for a reason. If someone has a weapon with the sleep element it's normally for a reason: such as putting the monster to sleep. The first attack against a sleeping monster does triple damage, so don't waste it with a little poke. If a monster goes to dream land, see if someone starts putting barrel bombs down and let them do there thing (and put your own large barrell bombs down if you have them) - this is know as sleep bombing and it damn useful against the tougher foes.

Sleep bombing isn't the only time you should be aware of a monster sleeping. After it's taken a beating and gone to rest - again, first attack: triple damage. This means you should be aware of what weapons your team is carrying. If you have a Great Sword user, let them triple charge it. No GS? A hammer (again triple charged - just make sure you hit on the down swing not the up swing) or Gun Lance and do the most damage in one hit. If you're not sure who has the biggest single attack, wait back and see if someone steps in. If a Charge-Blade user or something runs in and simply slashes at it you'd wasted a massive load of possible damage.

And now, the most important thing - tripping. If you've seen me around the site moaning about Charge Blades and Switch Axes - here's why. They have a huge sweep - and compared to alot of weapons, don't do as much damage with each hit. Normally, this isn't an issue - but if a monster has tripped, fallen out of the sky or got it's self trapped it's important to note. Hammer players will always go for the head in this situation - to get those sweet sweet KO points in (having a monster fall over, take some whacks to the head and simply fall over on it's other side lets you deal a lot of damage). A good Great Sword player can still get that sweet tripple charge in on the head without hitting the Hammer guy half way across the map. Basically - when a monster leaves itself open to lots of damage, unless your with the big hitters - stay away from the head! 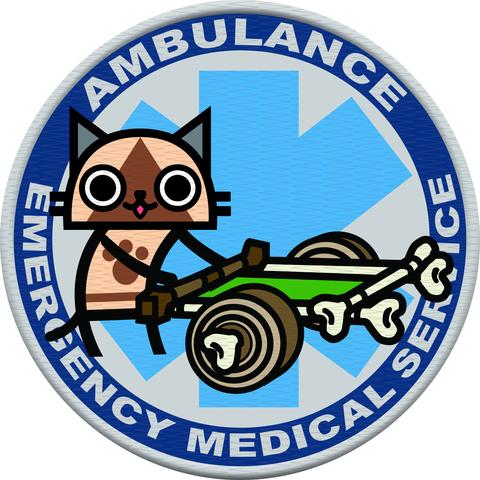 Finally, getting carted (aka - being killed). Everyone dies. It happens. But if you die, set off straight and die pretty much instantly - you probably need some better armour. Don't just keep doing the same quest hoping you'll meet some really good players who will carry you through it...

Think that's about it. Happy hunting!