In a feeble attempt to write more I've decided to write about the games I've been playing recently but when I realized I don't have enough motivation to do this weekly, I've decided to try and go for more of a monthly thing. Overall I think it's going to be better if I doing one of these a month since I can get through a lot more games in 4 weeks as opposed to 7 days, in theory anyway. To begin with, I'll start by listing the games I've played in January;

I have other games downloaded onto my Switch, PS4 and even a few on my laptop that I'd have liked to get to last month but my time was heavily monopolized by Persona 5 and Bloodborne. I say that like I'm annoyed at them but honestly there's a reason I listed them as my favorite games of last year...or rather Decemeber. Last month I played them enough to beat them at least to the end of their stories but I absolutely have enough content to get through in both of them to last me a lot more time. With Bloodborne for example, I haven't touched the Chalice dungeons and I feel like there's something else in Bloodborne I've missed out on but I can't recall what it would have been off of the top of my head. Maybe half of the community can shout it out at me again. When it comes to Persona 5, I'm more than halfway through my second playthrough, over a hundred and twenty hours in and I still don't think I'll be able to get that platinum trophy. 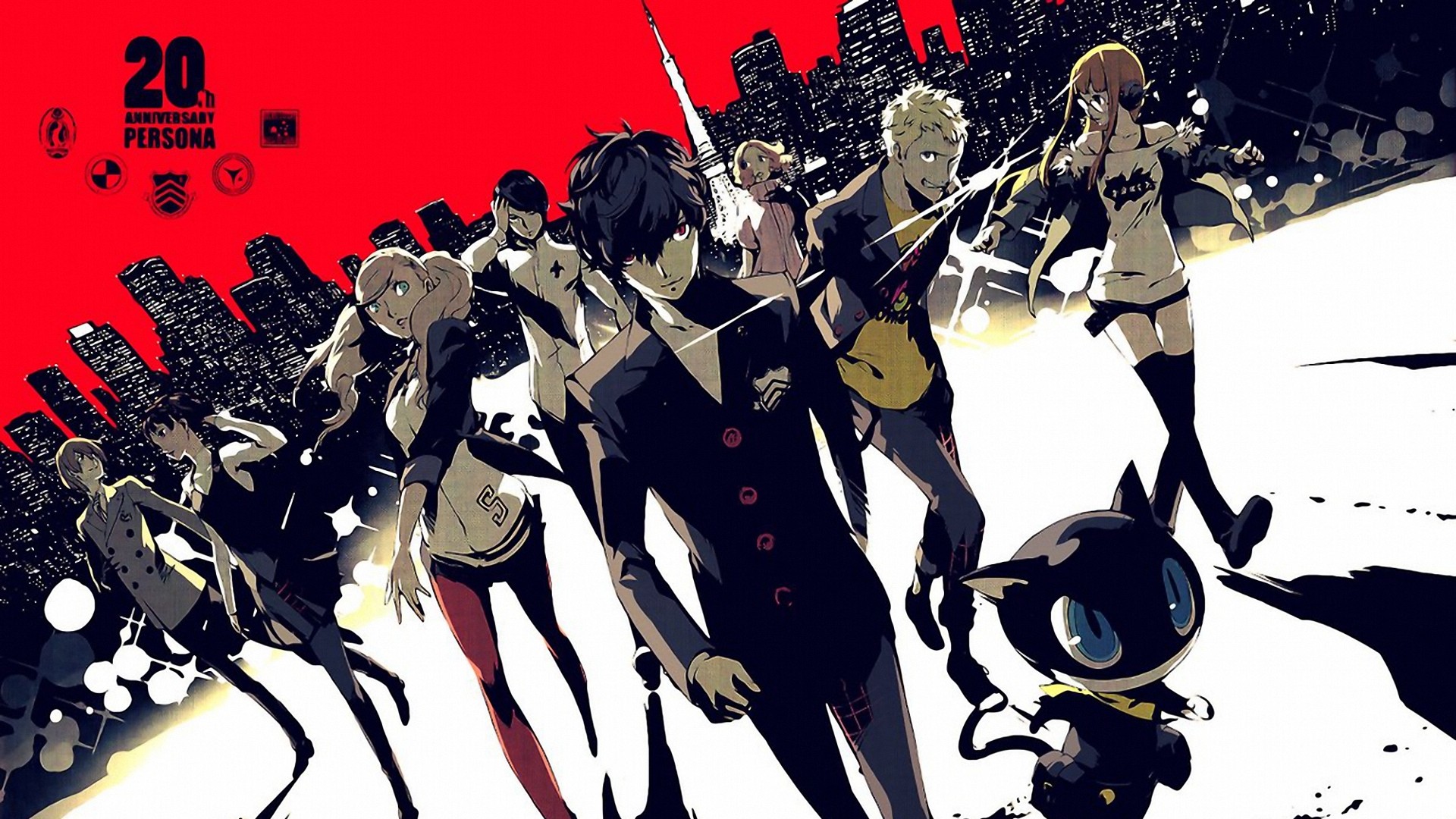 Steamworld Dig 2 was one of several games I downloaded after Christmas on the Switch and finished towards the end of January. I don't plan on getting the first one since I beat that on the 3DS a couple of years ago but more importantly, I feel like Steamworld Dig 2 improves upon the original in every way. There's a lot more variety in the environments of Dig 2, the enemies of Dig 2 and there's more than one boss as well. I loved how quickly I was able to unlock new abilities and items too: it felt like Dorothy went from tough to powerhouse in no time at all but I never felt invincible. I felt like Spider-Man sure but I didn't feel invinicible. I feel like I'll need to play this again sooner or later if only to see if there's a better ending: I finished the game with about 60% completion and I'm sure this is the kind of game where you either need to get everything or deal with a less-then-stellar ending. Not a bad ending just kind of a downer ending. 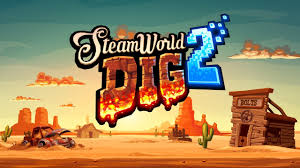 Thimbleweed Park is a game I downloaded on Switch back in either late November or December and played through casually and finished my first playthrough in the first week or so of January. I never grew up with games like Monkey Island or Day of the Tentacle so without the taint of nostalgia or expectation I'm glad to have come away from that game with very positive feelings. I really enjoyed the writing and characters and even though I played on the harder difficulty, I didn't really get stuck too often. I did have to check a FAQ a couple of times because seriously, how was I supposed to know that Ransom was the only one of the group who isn't afraid of heights and how was I to know that a ghost's breath is cold enough to freeze cake? I do see myself playing Thimbleweed Park again but not for a couple of months, just long enough to forget some of the sequences and solutions.

I started playing Battle Chef Brigade as soon as I finished playing Steamworld Dig 2 and like that game, I downloaded Battle Chef for the Switch just after Christmas. At time of writing, I haven't beaten it yet and am only on the third chapter. So far, this is one of the best match-3 anime games I've played even if it doesn't feature gratuitous boobies. The story so far has me really intrigued and Mina is a character I'm getting more and more invested in as the game progresses. The main thing though is the unique combination of side-scrolling beat-em-up combat, item management and, match 3 gameplay that keeps me engaged. It sounds like it would be a lot to handle and with things like poison, bones and, fragile orbs being introduced, it's definitely getting harder. The difficulty increase hasn't been overwhelming so I'm nowhere near feeling frustrated with the game...not yet anyway.

(This is such a satisfying game too)

Kirby: Planet Robobot is another game that I've been playing casually since about December or so. Since it's a 3DS game I've been more comfortable taking it out with me so I'd play it a bit while on a break at work or while riding around in a friend's car or wherever else. I finished the story mode about mid-January but I haven't fully retired it because I've been playing around in Meta Knight mode since then. I'm not even half-way through that but all it's going to take is something like me getting River City Ransom or one of the Fire Emblems I've missed out on before I do put Planet Robobot away and ultimately forget about it. To be clear, I liked this game more than Triple Deluxe. They play almost the same but Robobot has the better gimmick and more memorable bosses so I prefer it to the older one. 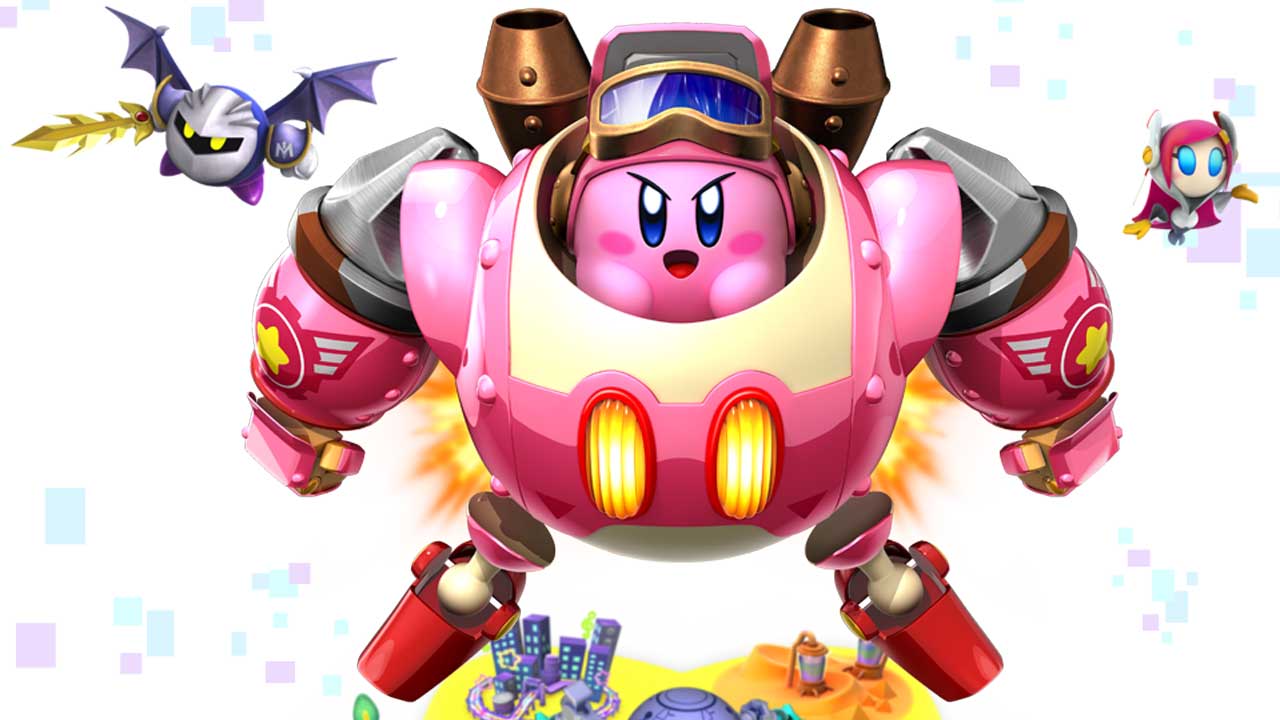 (This hand of mine is Burning Red!)

I've never played a Telltale game before the first Batman game they made and I wouldn't have played it at all if it wasn't one of January's freebie games on PS+. As a game, this is so bare bones you can call it broth but as a narrative, this is the best Batman story I've seen since Mask of the Phantasm. I don't think I'd call it better than Phantasm but it's very well done overall. The story took turns I wasn't expecting and was deeply compelling throughout. I loved being able to go through certain sections of the narrative as either Batman or Bruce Wayne and I love how they introduce The Joker without bending over backwards to throw him into the limelight. I know season 2 is mostly available at the moment but I'm planning on holding off until I can either get it for super cheap before I commit to picking that one up.

(Woodhouse...WOODHOUSE!!! Bring me a drink)

Riptide GP is a what you would get if you crossed Wave Race with Hydro Thunder and it's incredible. I bought this on the cheap a month or two ago for the Switch and I'm not even going to pretend that I'm trying to finish this game. This is just a game that I pop on every so often when I need to wind down a little bit. It's peculiar to me that this game seems to take place in a post apocalypse or some other destroyed city but other than that I've really been enjoying turning my brain down to its lower settings and enjoying some arcade racing fun. 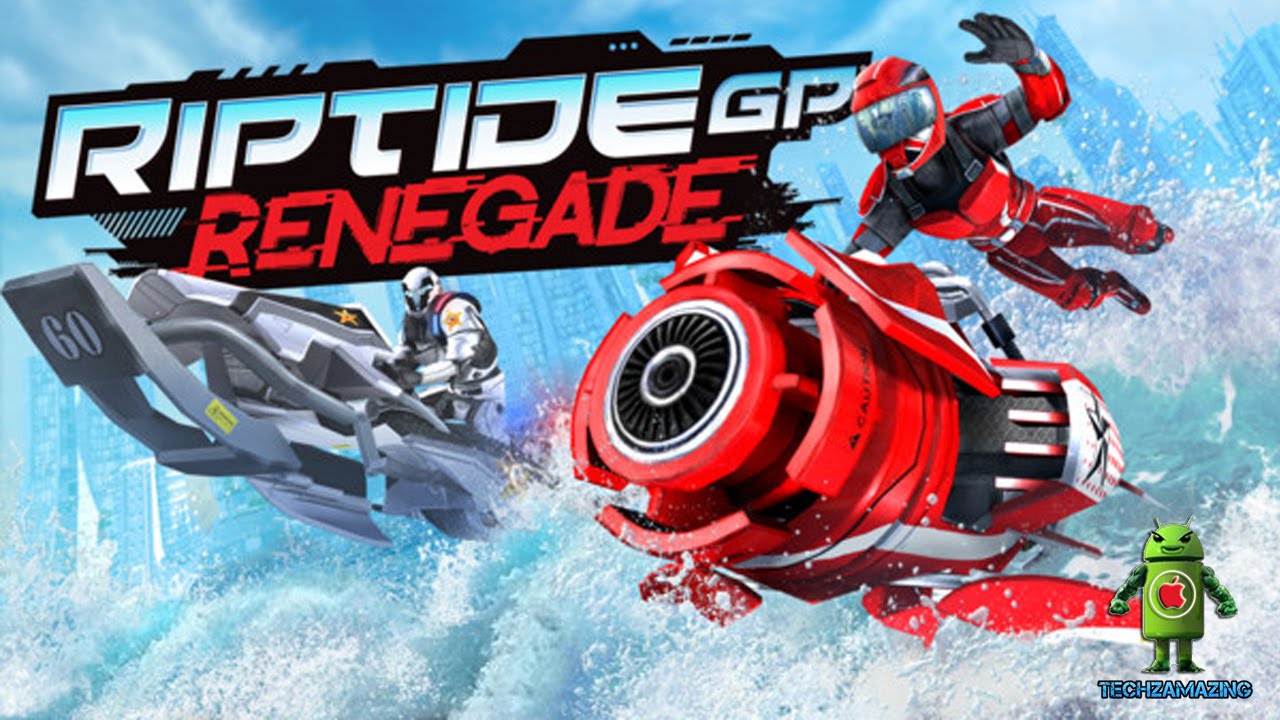 Uncanny Valley was another free PS+ game I played this year and for the sake of being completely transparent, I only played that because it was an easy game to get 100% of the trophies for. I was miffed when I realized there wasn't a platinum trophy for it but gold is gold. The plot was mildly intriguing to me what with its themes of paranoia but I don't see myself playing this ever again. Dead by Daylight was a gift a roommate got for me and I've only put about 2 or 3 hours into it. I like how I can play as a serial killer whenever whereas Friday the 13th won't let you play as Jason unless you get incredibly lucky. Funnily enough, I have more fun playing Dead by Daylight as a survivor since the goal as a survivor seems clearer and easily achieved...even though I almost always die as a survivor. I haven't bought into the DLC for it but it's cool that I have the option to play as Freddy or Jigsaw if I chose to shell out for them or (realistically) play on my roommate's PS4.

(Really hope we get The Ring ghost in this game eventually...or Candyman)

The two demos I played were for Implosion and Max: Curse of Brotherhood, both on the Switch. I'm only bringing them up for padding more for anything. When I found out Implosion was a mobile port I took it off of my wishlist but then I played the demo and was hugely surprised by how smooth it plays and how fun it is. I probably will pick it up eventually since I've seen it go on sale on the eShop. As for Max, I played that for about 5 minutes before quitting out, uninstalling it and going back to Steamworld Dig 2. I don't think Max is objectively bad but it's not a game that I enjoyed at all in my very limited time with it.

Going into February should be fun for me as this is the month of my Birthday! On the fifth I'll be an age that most people wouldn't believe thanks to my baby-face and I'm sure I'll wind up with some new games to play since I got adult things for myself already. Even if I don't get any games either for myself or as gifts, I have a backlog to consider. If I'm willing to dream for a bit there are some PS2 games in my closet that I could get into like Persona 3 (or do I have 4) on the PS2. Realistically though I see myself finishing my second playthrough of Persona 5 on the PS4 then going straight into Knack since that's one of this month's free games. After that I'm going to flip a coin and either go for Crash N-Sane Trilogy or Mankind Divided. Over on the Switch I plan on finishing Battlechef Brigade before anything else then moving on to either Bulb Boy (picked that up on the cheap a couple of days ago) or Steamworld Heist. If I'm really feeling wild and unable to sleep I picked up Amnesia for free a couple of days ago so I might give those a shot. If I buy anything new this month it's probably going to be Dissidia NT; even if I can't play as my favorite Final Fantasy characters right now (Steiner, Shadow, Arianna Grande), I can still beat up Lightning as Zidane and I'm always down for that. I've also had my eye on Final Fantasy Type 0 and the King's Quest remake but I haven't commited to buying anything yet. My February has had a rough start but hopefully it gets better from here on out and even if it doesn't I have a bunch of games to occupy my time and numb my poor, fragile mind.